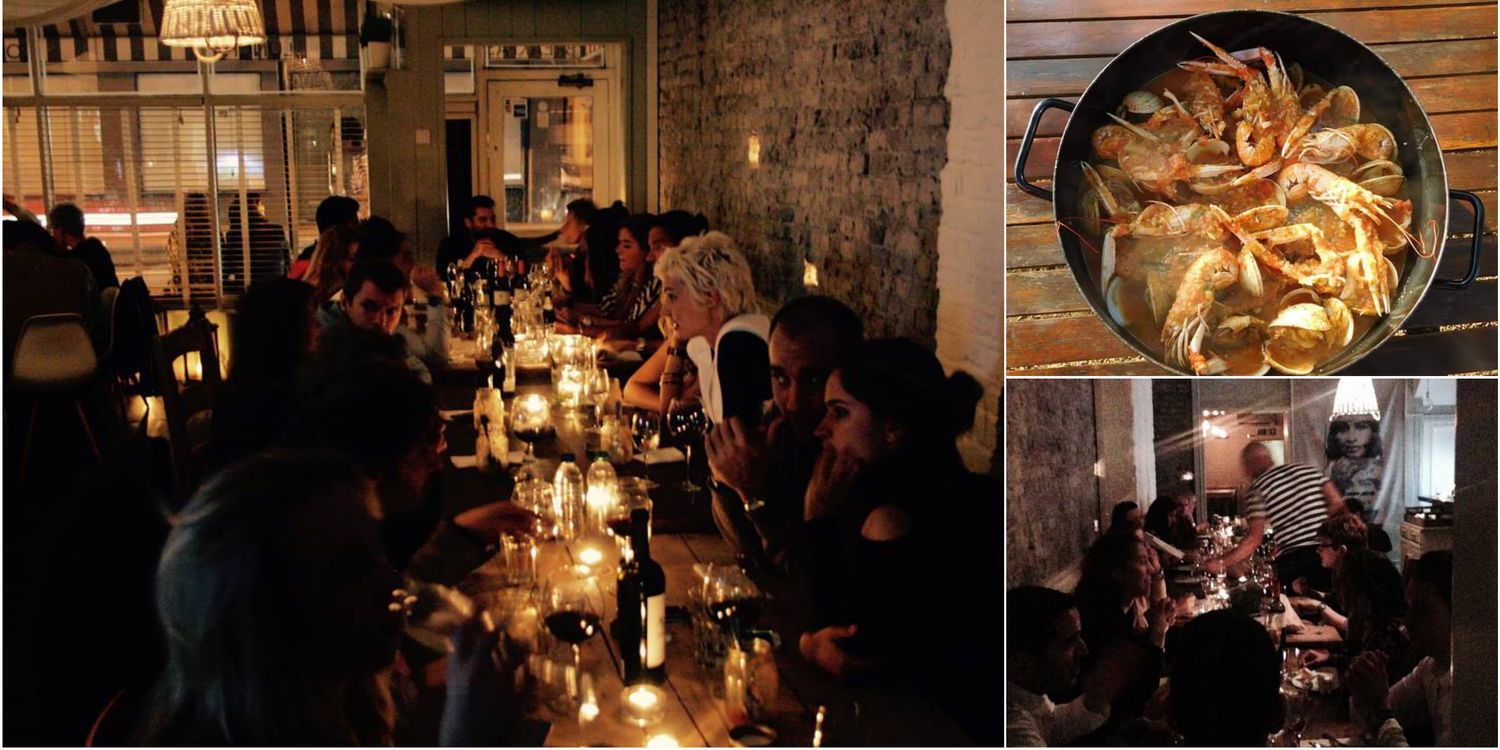 Venturin, headed by respected Croatian chef Maja Mačković, who known from the Hvar restaurant Zlatna Školjkam, opened recently in the English capital and has attracted some great reviews.

“Our mission is to capture summer. Sometimes in a jar, sometimes in the air, sometimes on the canvas. Our desire is to make you feel like you’ve stopped for a summers night on the Croatian coast”, Venturin says. 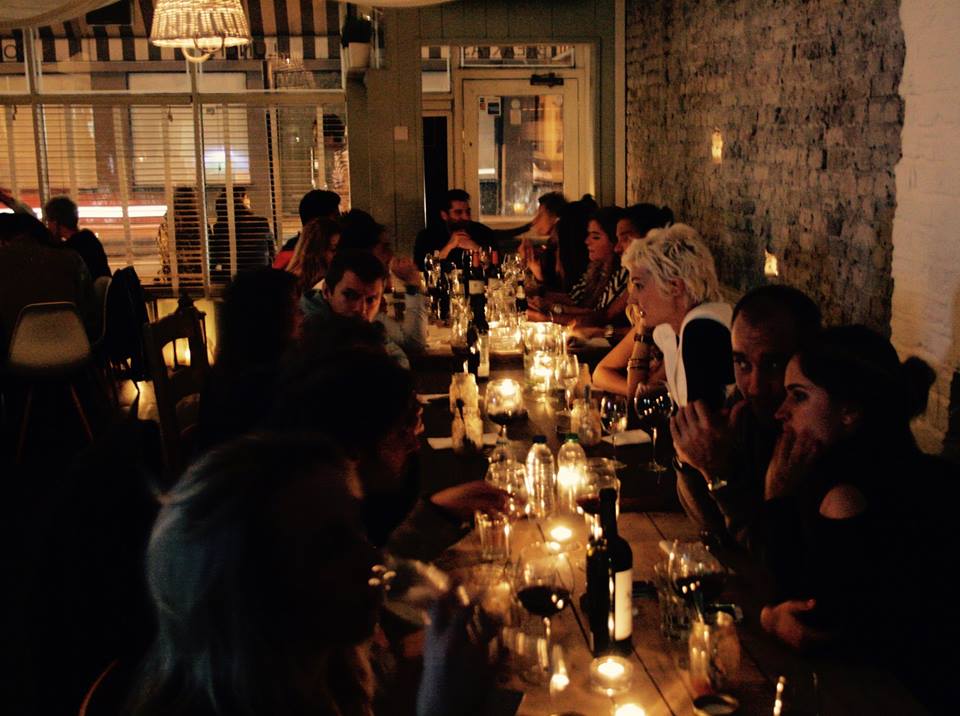 Pop-up restaurants, which have been popular in the UK and US for a long time now, are an effective way to gain exposure. Venturin, which is an old term used by Dalmatian fishermen meaning ‘the last dark before the sunrise’, serves food based on the principles of Dalmatian cuisine. Classics like Pašticada and škampi na buzaru are on the menu. 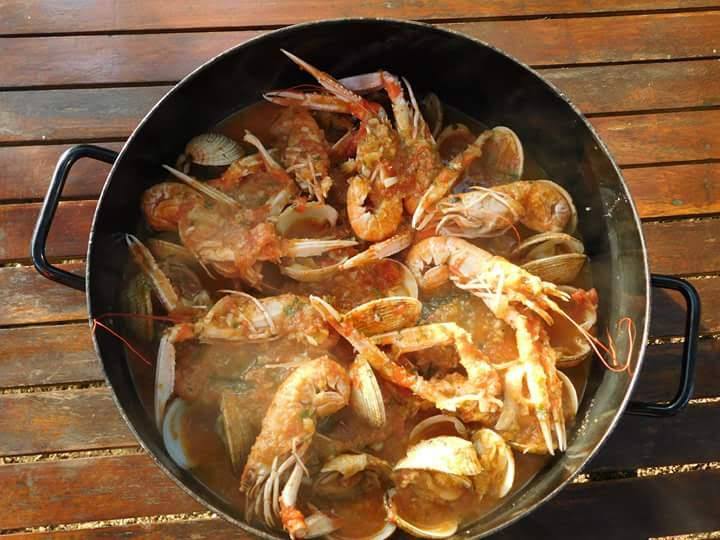 “Venturin rustic but tastefully decorated dinning room breeds both ambiance and mystery. What followed was beautifully presented Croatian Odyssey into life present and past. A seafood adventure that hugs you and keeps you warm and safe. Fish and shellfish were succulent, and trio of deserts a real surprise. All this washed down by Krauthaker Grasevina. Personal favorite: Buzara Loved it!” – just one of the reviews. 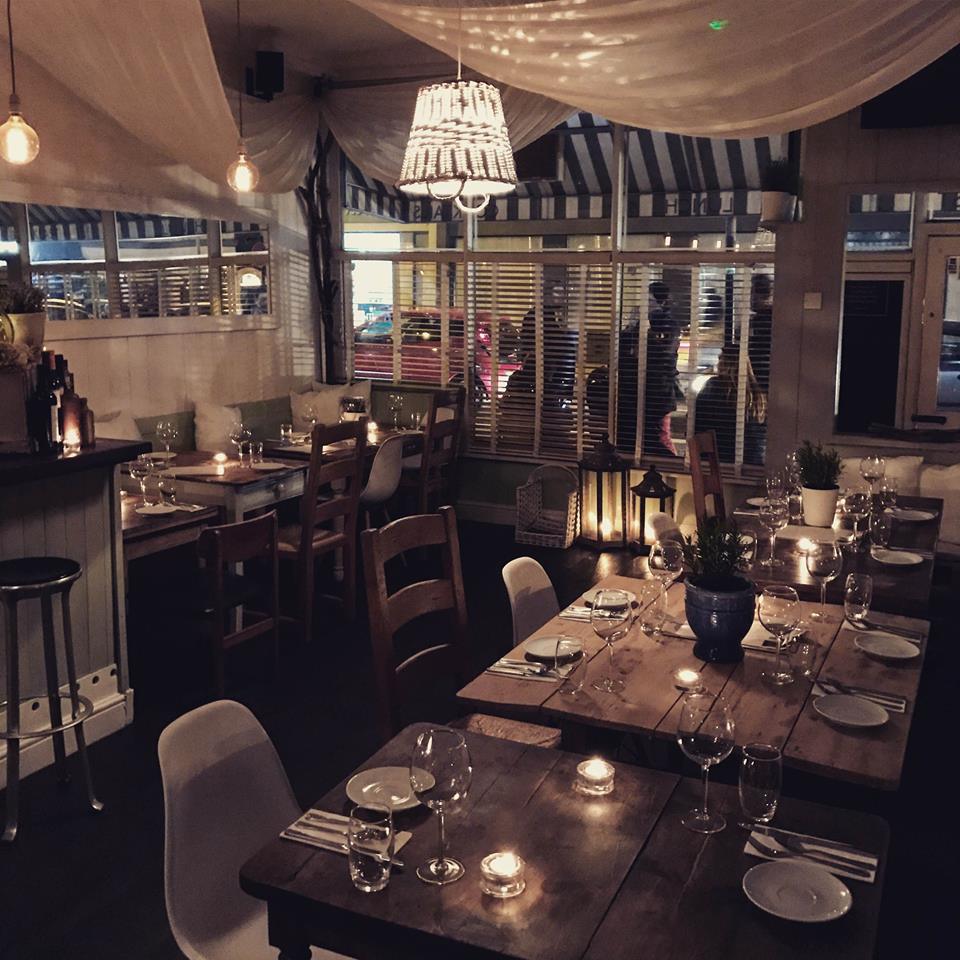 “Croatian cuisine and charm at its finest. Both I and my wife were thoroughly impressed with this brand new enchanting pop up restaurant in Battersea, London. Though we have a real reluctance to share the secret of this delightful little slice of Dalmatia that has been seamlessly transported to south London, we feel that it would be criminal not to let people know that amazing Croatian Adriatic cuisine has landed on London’s door step. Hostess Britt and the Venturin team have done an amazing job in creating this authentic and intimate pop up event” – wrote another restaurant-goer. 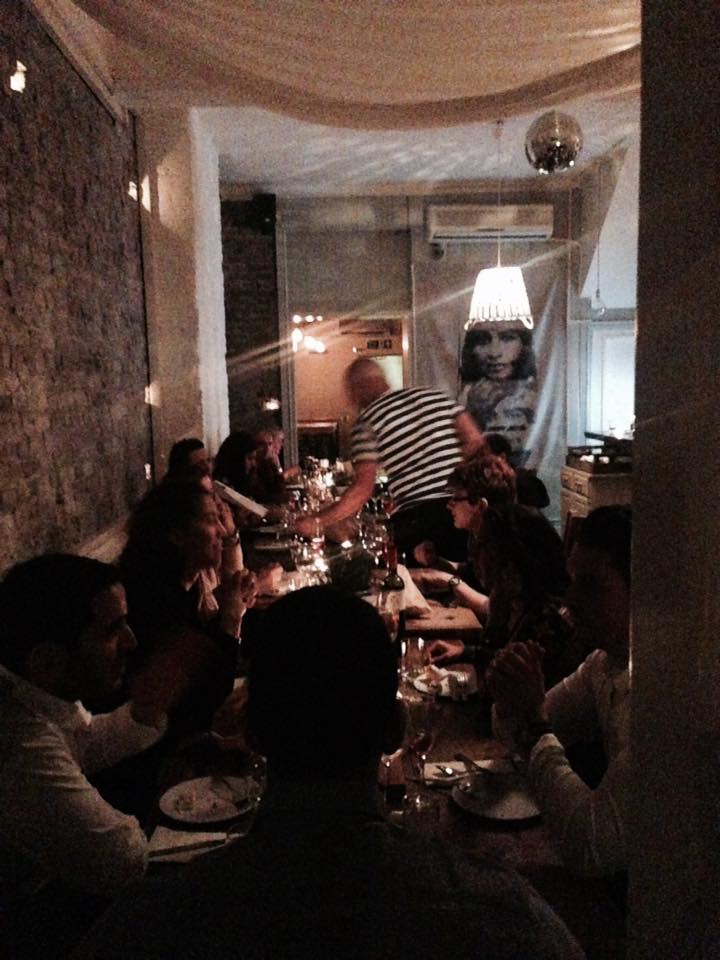 Venturin has also featured in the local media in the UK since opening, including the London Evening Standard. Venturin pop-up restaurant is located at Pelican Cafe & Bar at 300 Battersea Park Road in London and is open from Thursday thru Saturday. Venturin pop-up is only open for a month. 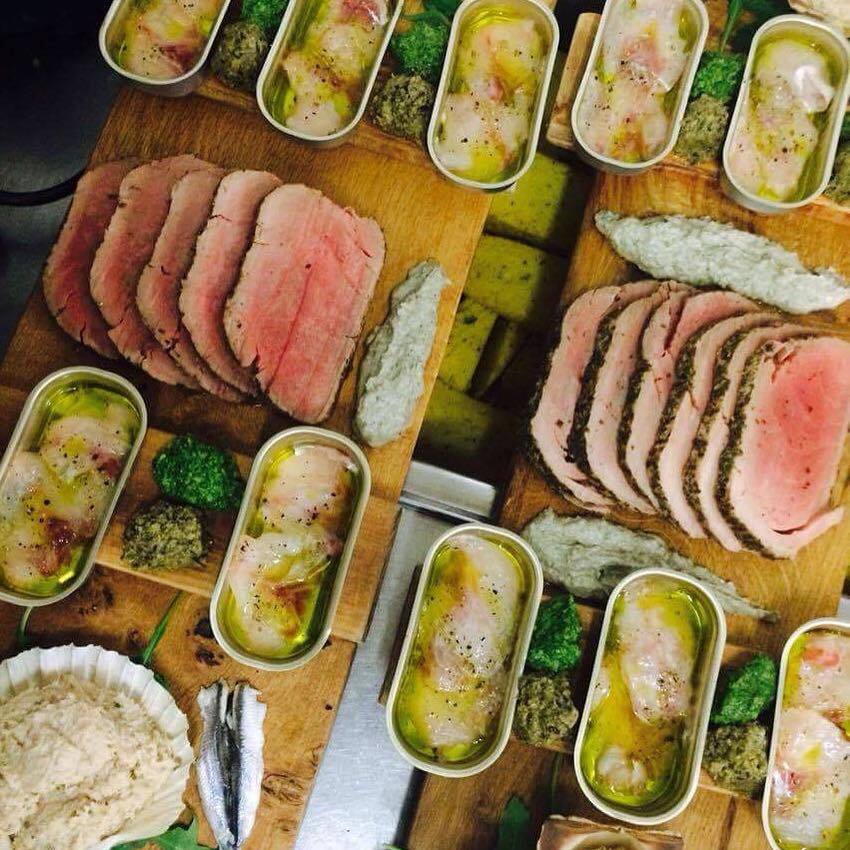