A mantis shrimp which normally lives in the Atlantic has been caught for the very first time in Croatia’s Adriatic Sea.

“Yesterday we had the opportunity to get acquainted with a type of Stomatopoda which until now has never been caught in the Adriatic (no findings have been reported). This species normally lives in the Atlantic and is very rarely found in the Mediterranean and here it is in the Adriatic for the first time. Very little is known about it because it is rare and this finding will certainly help,” Splitska peškarija said on its Facebook page.

The mantis shrimp in question was caught near Rogoznica on the Dalmatian coast at a depth of between 80 -100 metres with the MARETA 1 trap. 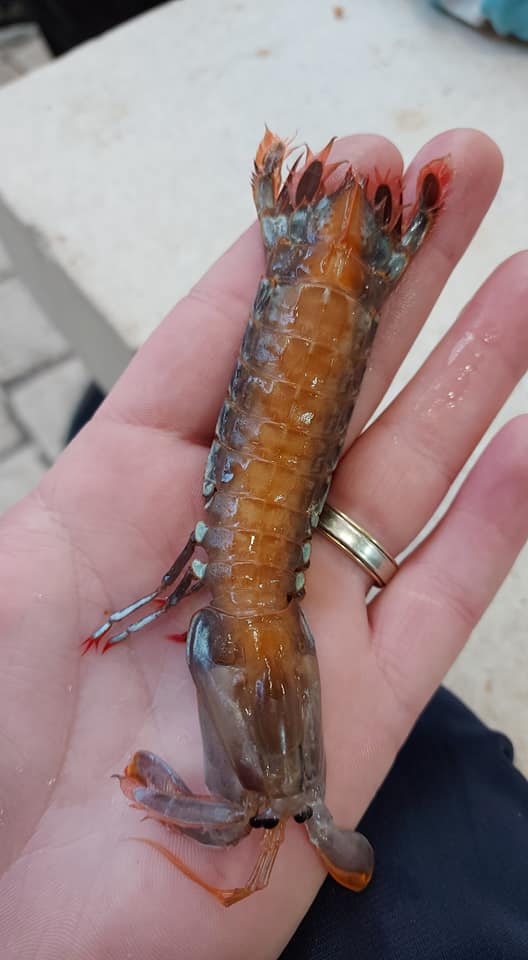 “Since we assumed that it was rare, we contacted the Institute of Fisheries and Oceanography, which immediately collected it and took it for additional analysis and research. It will then be placed in the Natural History Museum in Rijeka,” Splitska peškarija said. 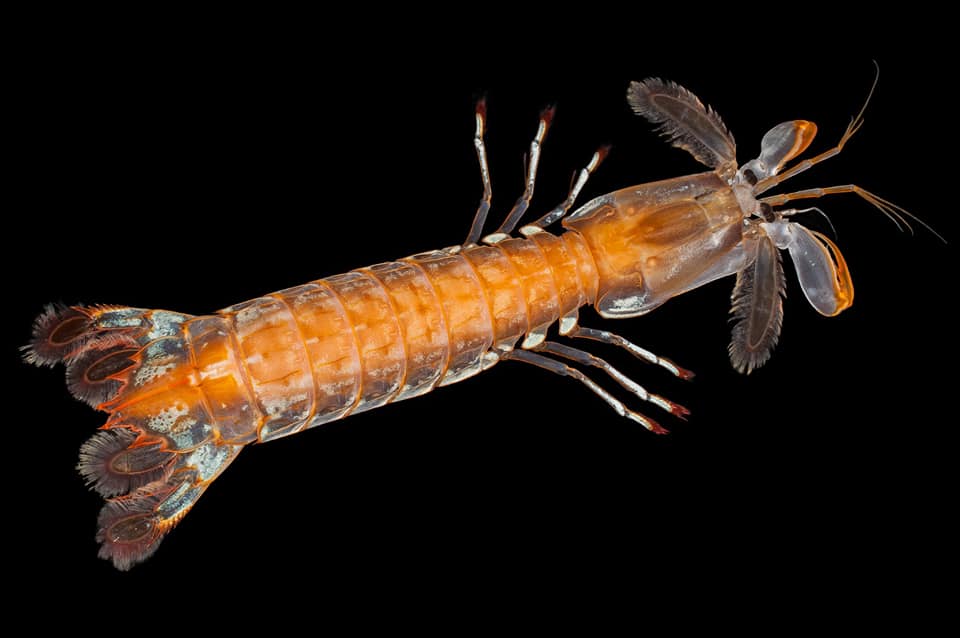 Experts claim that it is a Parasquilla ferussaca, a mantis shrimp from the Parasquillidae family which was first written about in the world in 1928. This rare species lives at depths of 100 to 800 meters, and has not been recorded in the Adriatic so far.