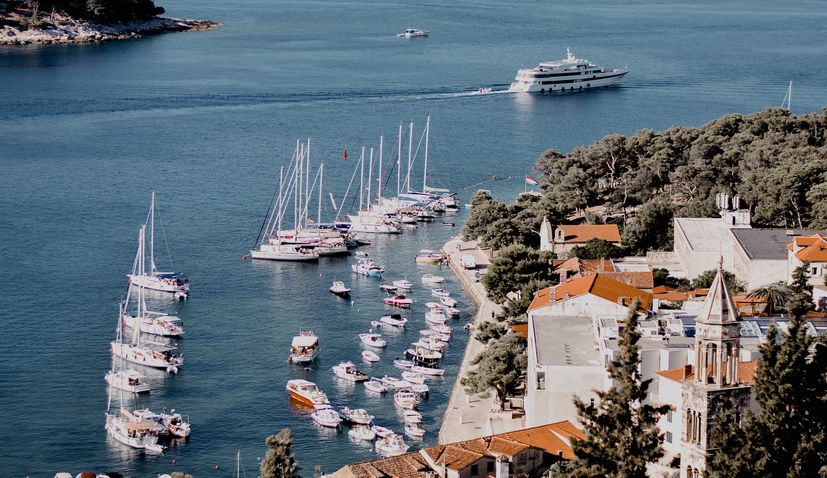 Croatia gets a mention by popular rapper Drake in his new song “Lemon Pepper Freestyle”, which he recorded in collaboration with Rick Ross.

“Yeah, make a set sailin’ in Croatia to get a leverage,” raps Drake in the song he recorded with Ross.

The lyrics of the song with explanations of certain verses has been published on Genius.com, where the verse in which Croatia is mentioned reads: “Croatia is a very popular destination for many celebrities during the summer, it is known for its beautiful Adriatic Sea,” a contributor added.

It is not known if Drake has visited Croatia himself, but Ross, who helped him write and perform the song, performed at a festival in Zrće on the island of Pag back in 2014.

Drake uploaded the video on his YouTube channel and after a few hours it was heading towards 1 million views.

Check the video below (Croatia mention around the 2:00 mark)