Home » Sport » Rakitic retires: ‘Thanks Ivan for everything you did for Croatia’

“Saying goodbye to the Croatian national team is the most difficult decision in my career, but I felt that this was the moment when I had to break and make that decision. I enjoyed every game I played for my homeland, and unforgettable moments from the World Cup will remain among my favorites,” Rakitić said as he announced his farewell.

Current Croatia coach Zlatko Dalić, who won a silver medal with Rakitić at the 2018 World Cup in Russia, was quick to thank his former vice-captain for all his services.

“I talked to Ivan who explained his thoughts and the reasons why he decided on this move. As a coach, I am sorry that he will not continue to play for Croatia, but I respect, of course, his decision, as was the case with Mandžukić, Subašić. and Ćorluka after the World Cup. The fact that he chose Croatia over Switzerland in which he grew up in a difficult situation speaks volumes about his love for the Croatian national team. Over the next more than 100 appearances, he showed how passionately he plays for Croatia,” said Dalić, before adding.

“Ivan has a great career in the national team, and none of us will forget the cold-bloodedness in the decisive penalties at the World Cup. I am grateful to him from the bottom of my heart for everything he gave to Croatia on and off the field as a national team assistant. a lot of success and health in the continuation of the club career,” concluded Dalić. 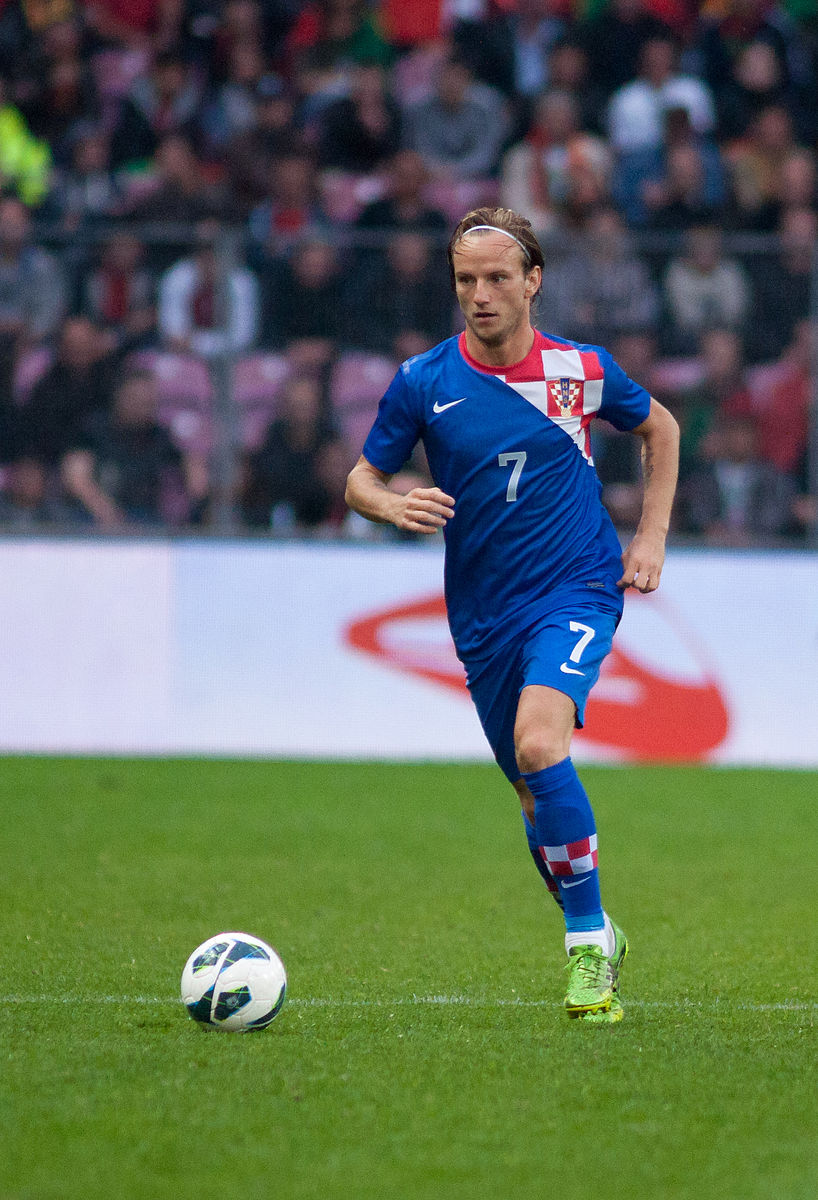 Rakitić earned 106 caps for Croatia and scored 15 goals during his career after making his full international debut for Croatia on 8 September 2007 in their UEFA Euro 2008 qualifier against Estonia in Zagreb. 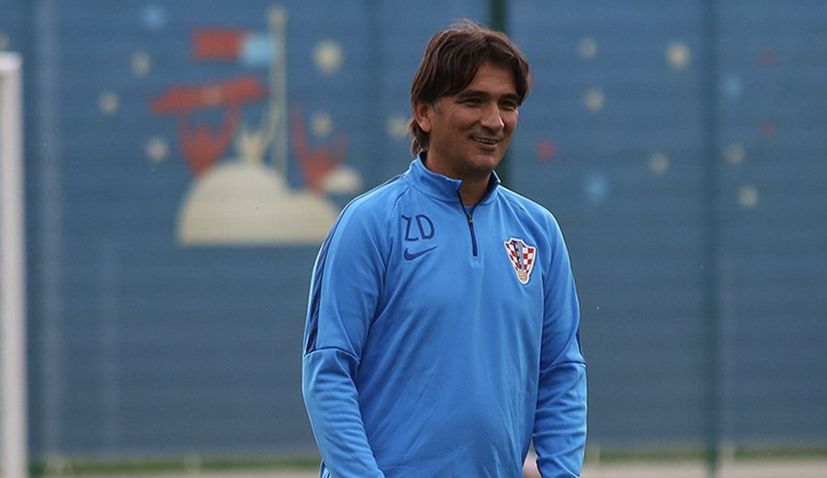 With 106 caps and 15 goals for #Croatia, @ivanrakitic says goodbye to the national team 🚀😢

Raketa, thank you for EVERYTHING 👏🏼❤️🇭🇷🥈

Should we have a fifth, decisive penalty on our hands, we’ll give you a call ☎️🙏🏼#HvalaRaketa pic.twitter.com/GXTDhwdDIj