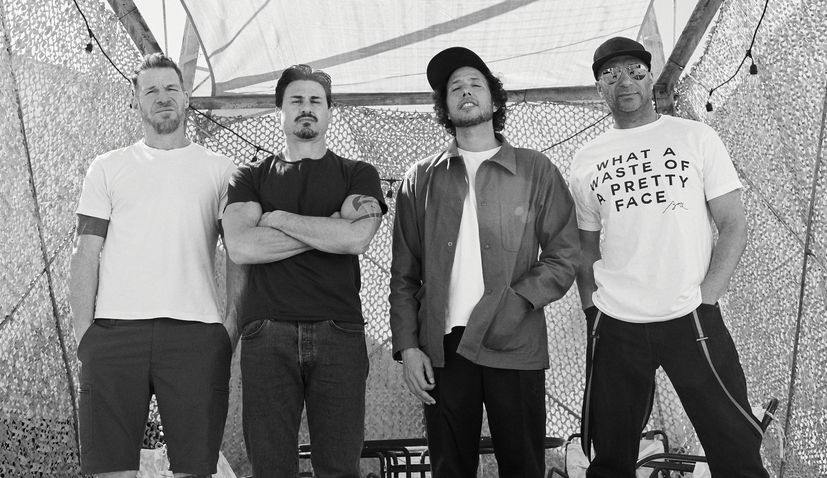 ZAGREB, April 22, 2022 – Rage Against The Machine will be performing at Arena Zagreb in the Croatian capital on Saturday, September 17, 2022.

It has been announced that Rage Against The Machine will perform in Zagreb on their “Public Service Announcement” world tour with special guests, the exciting hip hop duo Run The Jewels.

The Zagreb concert will be the only RATM date in the region in a 400 km radius, and with the best ticket prices compared to all other European concerts. The start of ticket sales is planned for Tuesday, April 26 at 11:00, through the Eventim sales system.

Rage Against The Machine in its original line-up, Zack De La Rocha, Tom Morello, Brad Wilk and Tim Commerford, announced a reunion tour back in 2019, after an 11-year hiatus, and instantly became the most anticipated music event on the planet.

After postponements caused by the pandemic, the official start will take place on July 9, followed by the first part of the North American tour, which ends in August with five concerts at New York’s Madison Square Garden.

The group moves to Europe during the summer, and will arrive in Croatia for the first time on Saturday, September 17.

Rage Against The Machine was founded in 1991 in Los Angeles and already marked a turning point in music history with their first single, one of the greatest rebellious anthems in history, “Killing In The Name”, as well as its epochal debut album.

Although relatively modest in terms of discography, with only four studio albums, the group showed that in addition to the first single they have a lot of ammunition, and will bring their ‘best of’ set list to Zagreb which will undoubtedly include “Bulls On Parade” , “Bombtrack”, “People Of The Sun”, “Guerilla Radio”, “Sleep Now In The Fire”, “Testify”, “Know Your Enemy” and many others. 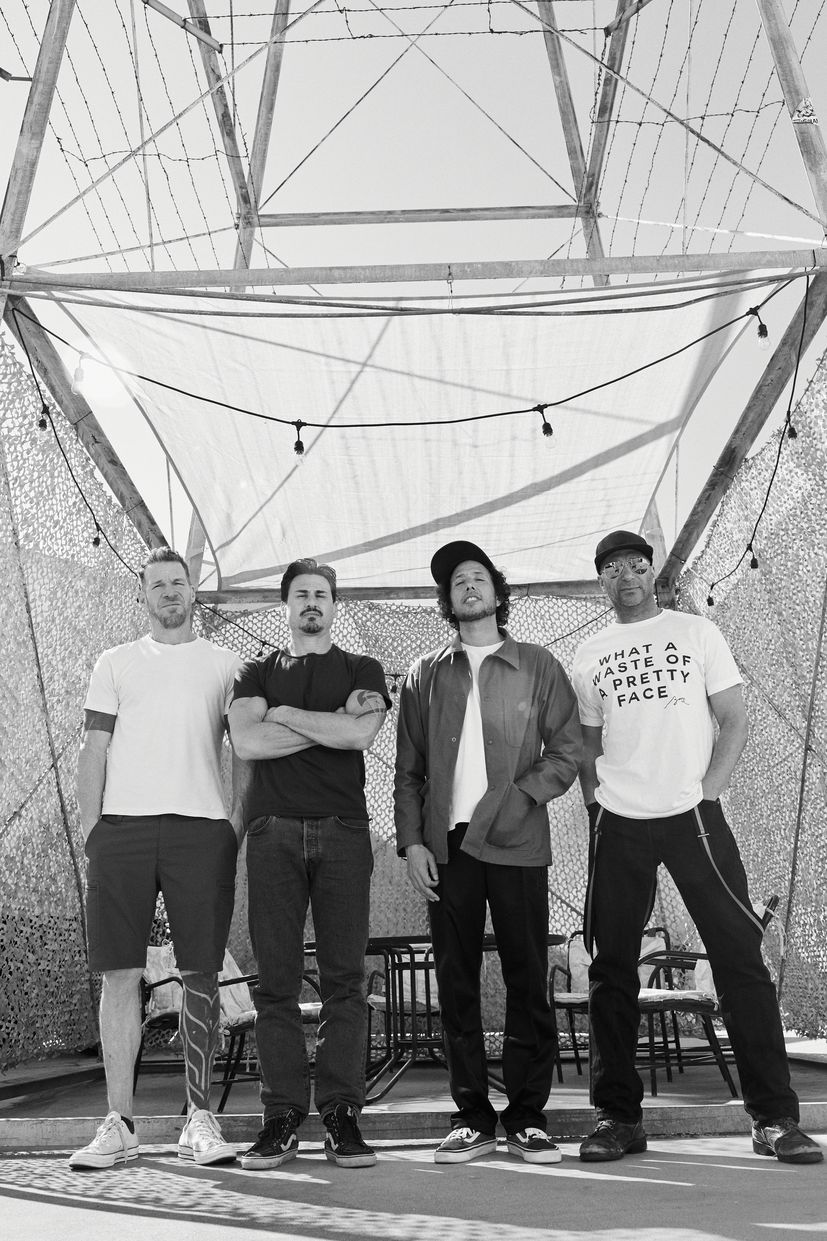 Rage Against the Machine (PR)

RATM has appeared only once in this part of Europe, about 20 years ago in Ljubljana’s Tivoli as part of the “Battle Of Los Angeles” tour, and three quarters of the band performed in 2017 at Šalata in Zagreb as Prophets Of Rage.

The special guests of the Zagreb concert are another huge musical name, one of the best hip hop bands of the past decade, the duo Run The Jewels.

El-P and Killer Mike have released four highly acclaimed studio albums so far. The debut “Run The Jewels” from 2013 secured them a strong underground status, but the following year the successor, “Run The Jewels 2” and the mega-hit “Close Your Eyes (And Count To Fuck)”, in which they collaborated with Zach De La Roche, they are becoming sought after.

They have collaborated and performed with many music greats such as Jack White, DJ Shadow, Lorde and Travis Barker (Blink 182), their music can be heard in many movie blockbusters, but also super popular video games such as “Cyberpunk 2077” and “Spider- man: Miles Morales. Run The Jewels will be a guest at the vast majority of concerts on the “Public Service Announcement” tour, including the Zagreb Arena on September 17, 2022.

The Rage Against The Machine concert in Zagreb is organised by Charm Music, Live Nation and LAA.

Tickets go on sale on Tuesday, April 26 at 11:00, through the Eventim sales system.

There will be five types of tickets on offer: