A beautiful photo of the Croatian island of Rab has graced the cover of the latest issue of Bell Europa, a popular Italian magazine specialising in tourist travel, said Viviana Vukelić, director of the Croatian National Tourist Board Office in Italy.

“After the same magazine published a report and dedicated the cover to Korčula in April, Italian media continue to publish affirmative articles about Croatian tourist destinations. The presence of Croatia as a tourist destination in Italy is extremely important given that much attention is paid to strengthening the national brand and recognition in the Italian market, which is especially important in the face of the main part of the tourist season,” said Vukelić.

The monthly Bell Europa magazine is read by more than 100,000 readers, and the editors of the report on the island of Rab are journalist Luisella Colombo and photographer Giorgio Filippini, who stayed in Croatia in Kvarner, during a trip organised by the Croatian Tourist Board, Kvarner Tourist Board and with the support of local tourist boards.

The result of that trip is the latest issue of this magazine, which brings a 10-page colour report about the island entitled “Rab, the green island of Kvarner”. 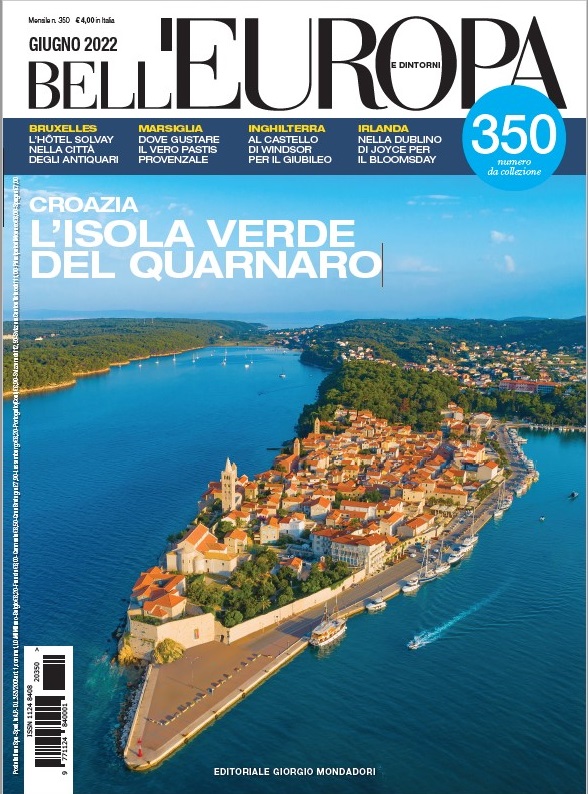 The report is completely dedicated to its magnificent nature and beauty, and in it you can find many other interesting things, service information for tourists, but also recommendations, so the text states, among other things, that Rab is an island of happiness and natural wealth, since the Romans named it Felix Arba until today.

The report also mentions the highest peak on the island of Kamenjak, which offers a beautiful view of the many bays located between the green peninsulas, which look like fingers outstretched on the blue seabed. 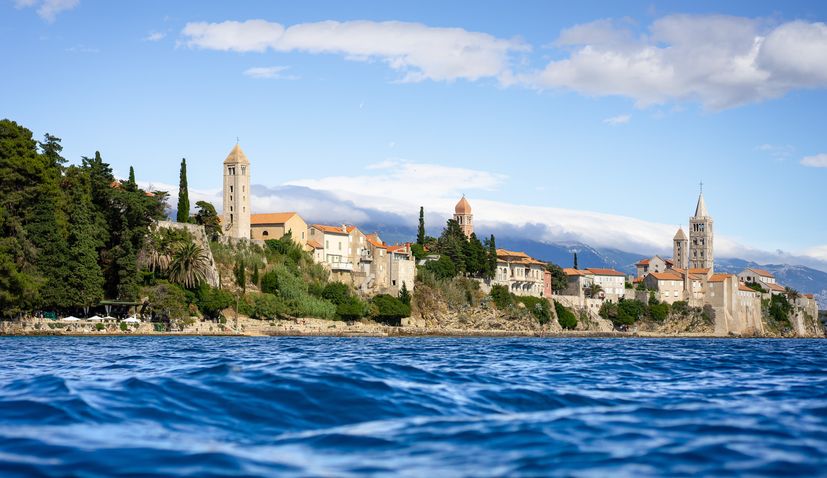 It is emphasised that the island is ideal for active and nautical holidays and that it is adorned with a rich history and culture with a special treasury in the town of Rab, which is adorned with four bell towers.

As part of the report, many readers and future visitors to the island of Rab can find many other useful information, from how to get to the island to numerous tips related to eno-gastronomy, activities and attractions.