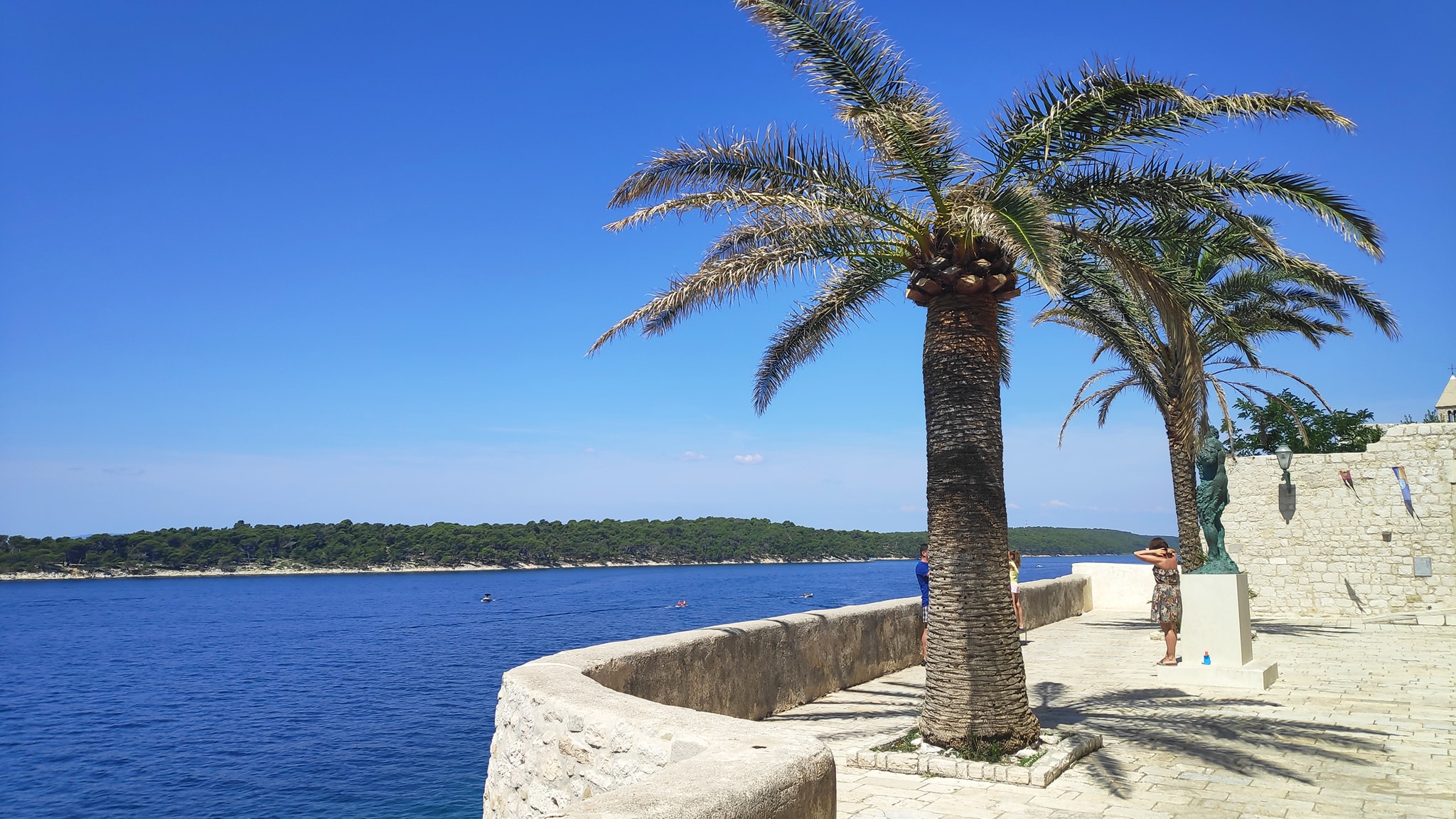 RAB, 18 July 2019 – During final days of August the island of Rab and its old town will become ideal destination for all of those who like to keep exploring new places, stories and tastes, even in the summer heat.

The first edition of Rab Film Festival, festival of Exploratory Documentary and Fiction film will take place from 23 to 27 August on several locations in the Rab old town, including the old Rab open-air cinema, offering plenty of content for those who like to stay culturally active on holiday. 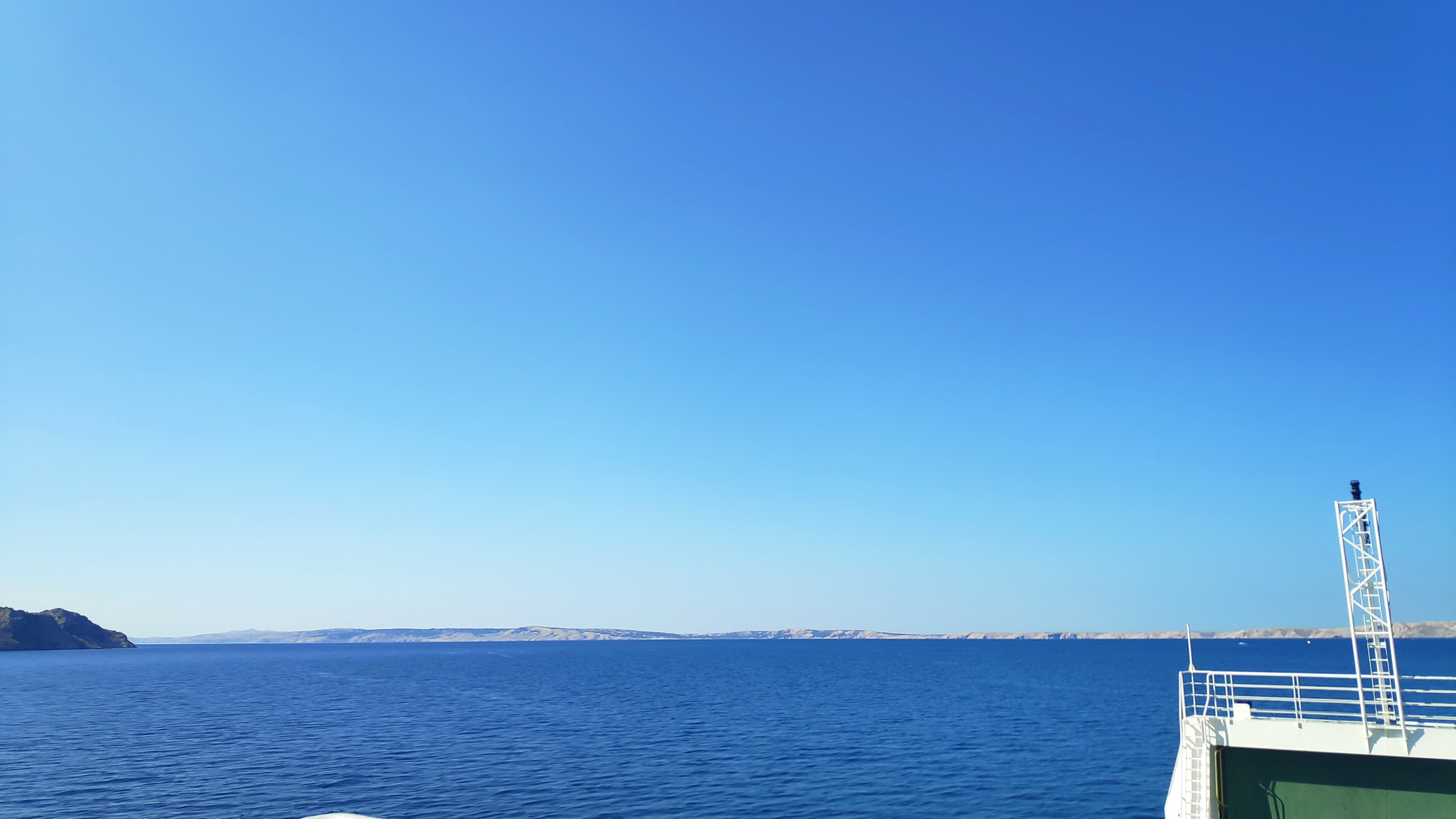 The visitors will have chance to see a selection of feature and documentary films that investigate burning local and global issues and tackle the themes of public interest, listen to concerts by some of the most prominent Croatian bands and performers Urban & 4, Zdenka Kovačiček, Nipplepeople, Detour and Elemental as well as make the first steps in getting to know yet undiscovered Rab gastronomical scene. 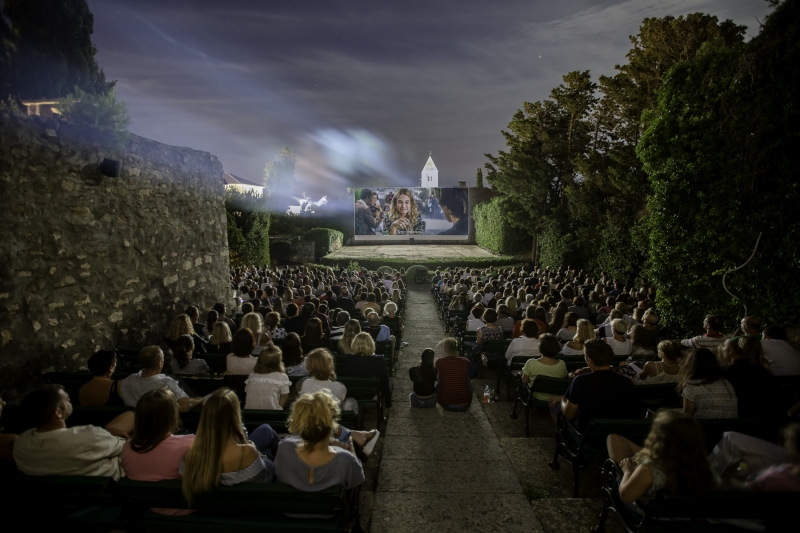 Rich festival film program features works screened on prominent international film festivals, while thanks to the partnership with Sarajevo Film Festival, the visitors will have exclusive chance to watch its winning film just one day after it is announcement in Sarajevo. 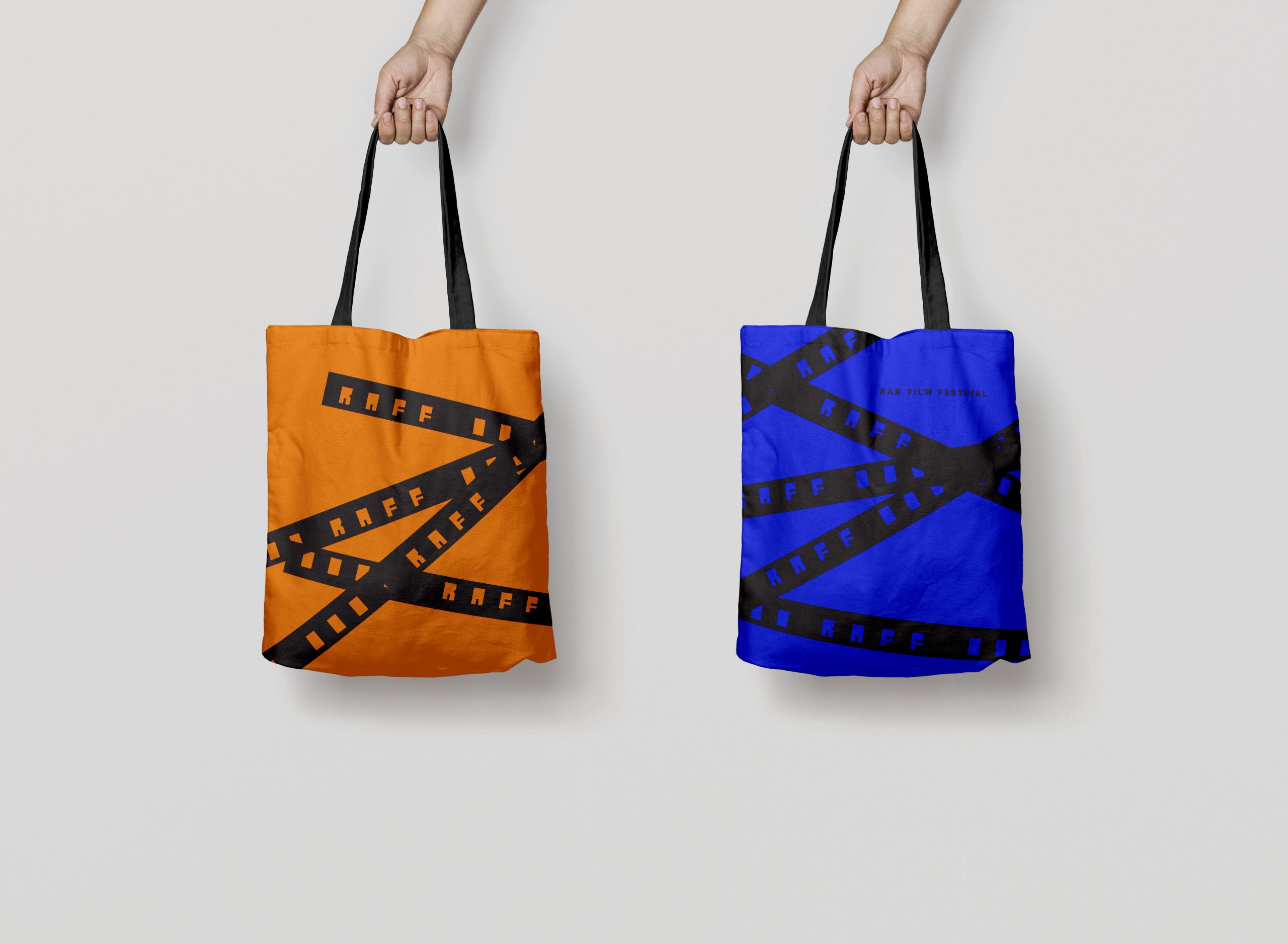 The first edition of Rab Film Festival will also have an exciting finale. The last day of the festival, August 27 the visitors owning a “kaich” (boat) will be able to enjoy a unique happening called the seaplex – watch the closing film and listen to the concert of the Zagreb based band Detour from their boats or festival boats from the seafront. A cinema-goers experience truly unique in Croatia and this part of Europe. 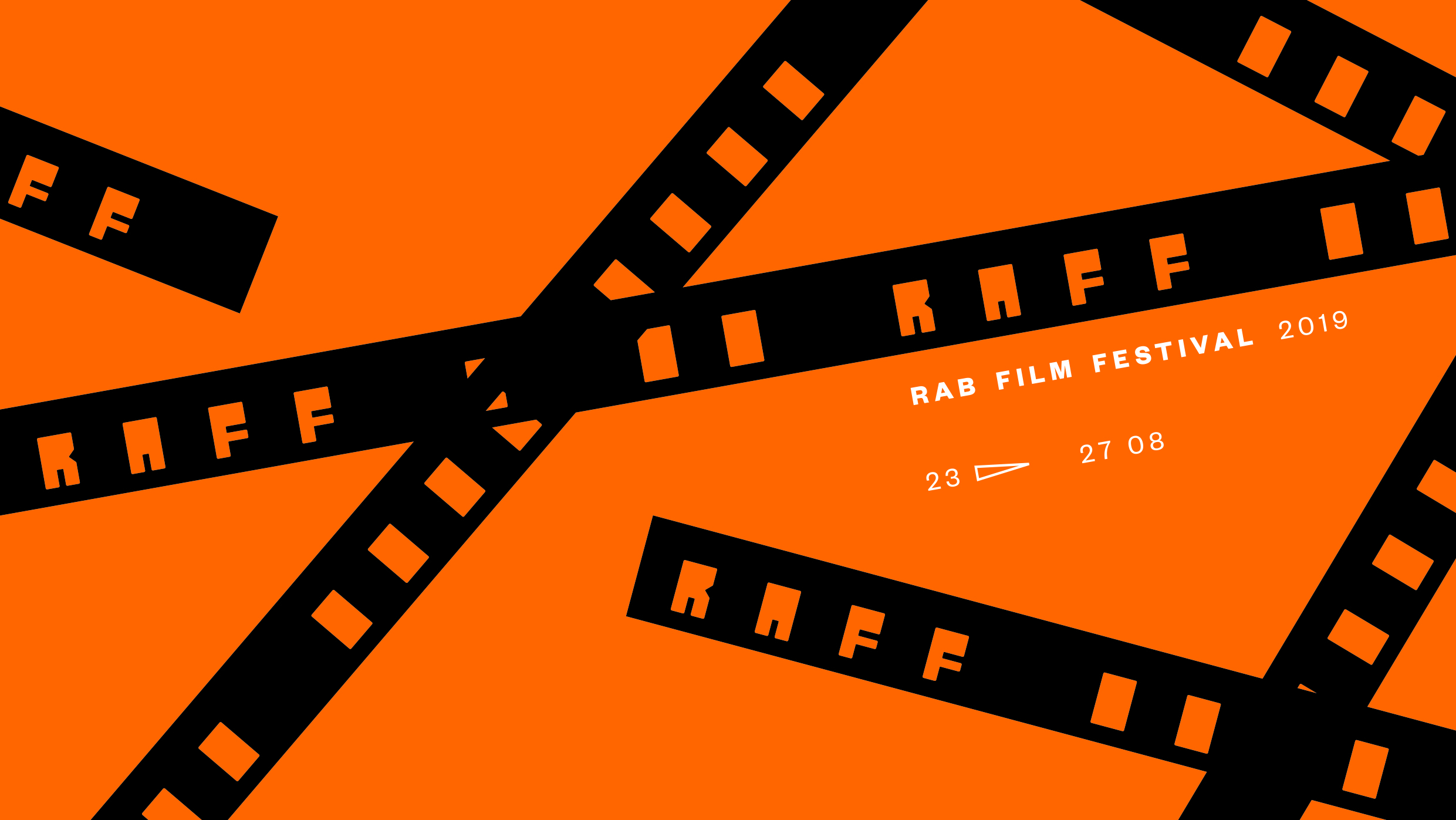