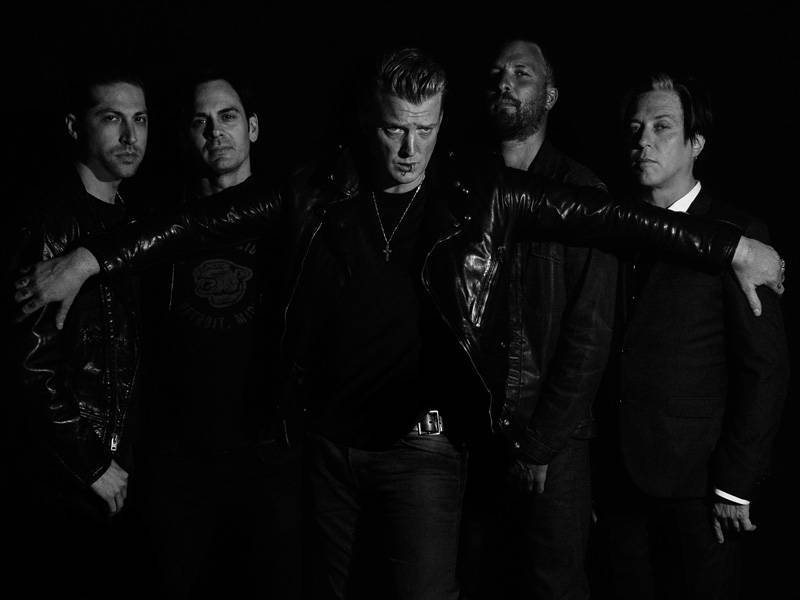 Queens of the Stone Age

American band Queens of the Stone Age are the first headliners announced for the 13th edition of Croatia’s largest music festival – INmusic festival.

Following the masterful „…Like Clockwork“ Josh Homme and the gang are back with a brand new groove on „Villains“ and ready to bring the swagger back to Zagreb, INmusic revealed.

Queens of the Stone Age are returning to Zagreb after their headline show in June of 2014 and will bring the Californian desert grooves and stoner riffs to INmusic #13 as the first confirmed headliner of the upcoming festival edition.

The band adopted the name Queens of the Stone Age in 1997 and released a praised self-titled debut album in 1998. Their first tour followed, with the band consisting almost exclusively of ex-Kyuss members and with the addition of Dave Catching on guitar. The follow-up album ‘Rated R’ was released in 2000 and in 2002 ‘Songs for the Deaf’ would cement the bands status of stoner heavyweights and one of the best alternative rock bands around.

The long-awaited seventh studio album by the great Queens of the Stone Age, ‘Villains’ dropped on August 25th 2017 delivering a new, groovier and yet even more personal sound, once more establishing QOTSA as one of the few bands that can bring the noise and the swagger all at the same time. 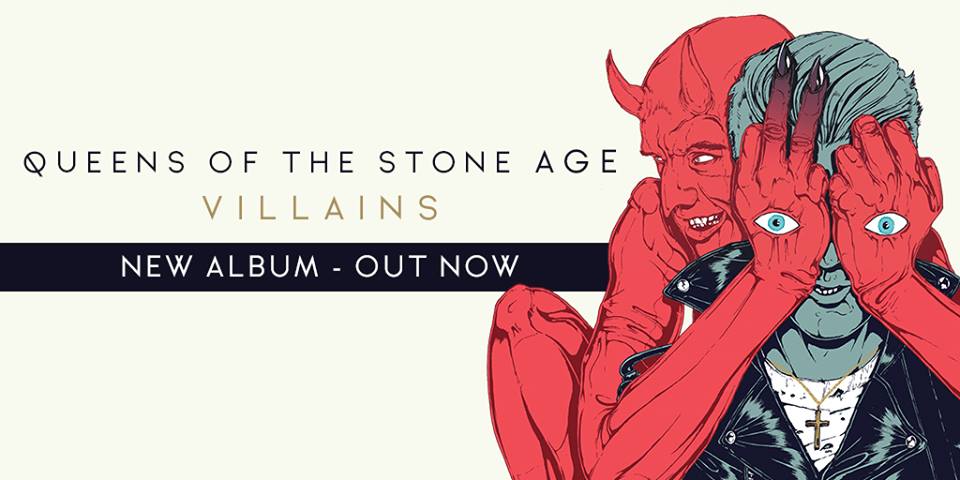 The twenty year long fruitful career of QOTSA has featured some of the most coveted collaborators and rock heavyweights around – from Dave Grohl, Mark Lanegan, Alex Turner to Elton John, among others. The creative force behind QOTSA, Josh Homme has contributed and set into motion a slew of impressive side projects, from the Desert Sessions to the supergroup Them Crooked Vultures, and collaborated with the likes of Iggy Pop, PJ Harvey, Arctic Monkeys, The Strokes, Primal Scream, and many others.

INmusic #13 will take place at the Isle of Youth in Zagreb’s lake Jarun from June 25th to the 27th, 2018. Festival tickets are available online via the official festival webshop.