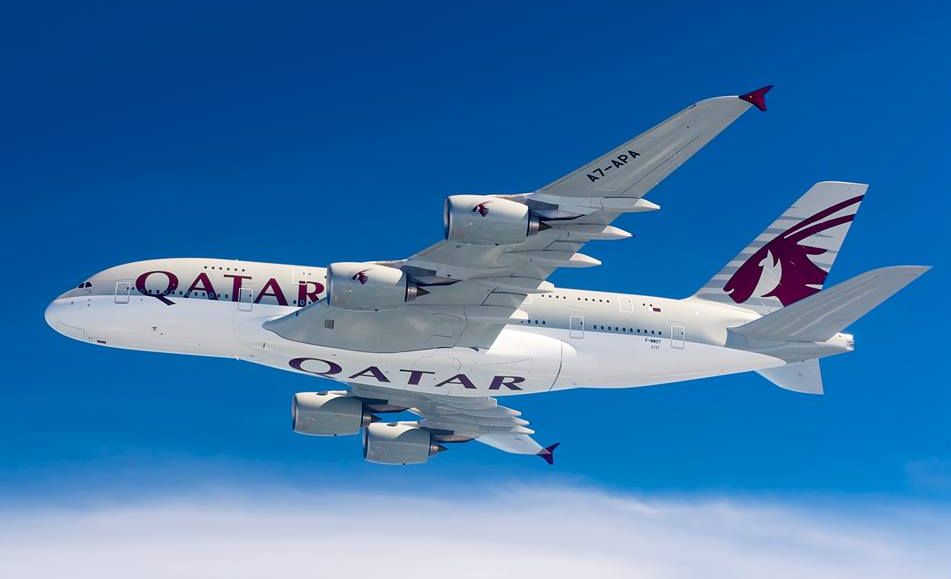 The new flights will commence on Saturday 1 July 2017, bringing the total to 14 weekly flights between the two capitals.

Despite original plans for some of the flights to use their 182-seat Airbus A321 aircraft, all operations will now be operated with the A320, exyuaviation.com says.

Qatar Airways, which was last week named the No.1 airline in the world at the World’s Best Airlines awards, said it would be increasing its frequencies and introducing new destinations in response to its flight ban to several Gulf countries.

The increased double-daily Doha-Zagreb service is set to operate until the end of July but is reported to become a permanent addition. 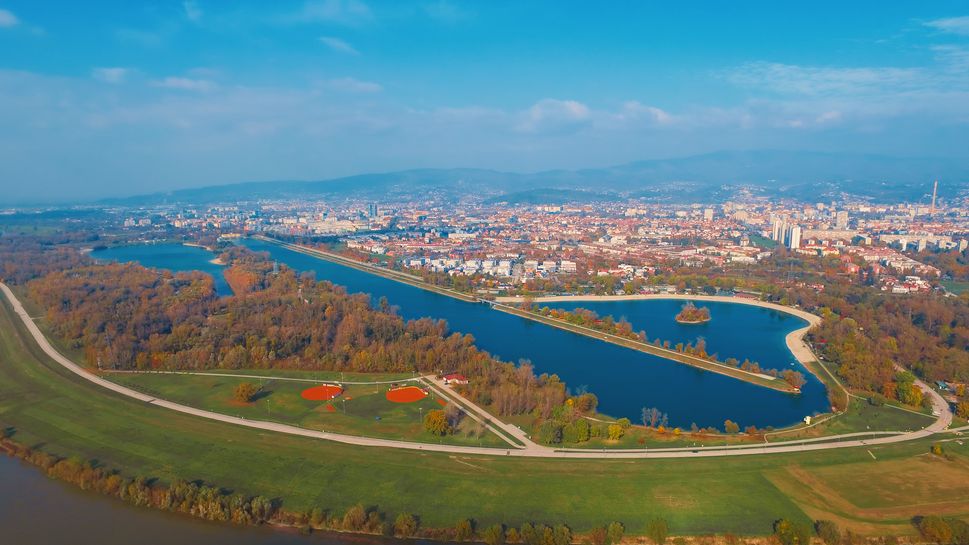 Qatar Airways now faces stiff competition in Zagreb after Emirates launched a daily flight from Dubai with its Boeing 777 aircraft.