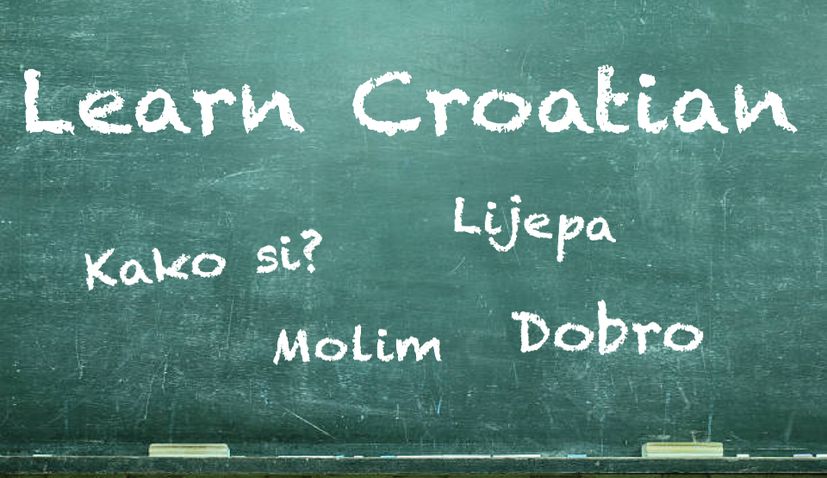 Since last year, the school with more than 1,500 pupils is home to the Croatian Club and wants to be an exclusive place in the city when it comes to Croatia and its language and culture.

Zagreb and Saint Petersburg have been friends since 1968 and their cooperation has covered various areas, including culture and education.

The cooperation gained new momentum in 2015 thanks to the Zagreb Russian Language and Culture Association and the enthusiasm of No691’s headmistress Irina Leonidovna Karpicka, a big lover of Croatia.

Her students can learn Croatian three times a week for a month or two throughout the school year. The groups have numbered 15 to 20 students to date and they have been taught by volunteer Russianists and Croatists.

One of them is Mato Špekuljak, a Russian language and literature professor and president of the Russian Language and Culture Association, who has described School No691 as “one of the most beautiful and technically most equipped I have seen in my life.”

The school is new and has a big library, a swimming pool, a toy museum, and computerised classrooms.

It has a Croatian library with some 300 books and multimedia content donated to the Croatian Club by the Zagreb Russian Language and Culture Association.

The schools sometimes hold video conferences. “In Petersburg, that proved to be especially interesting to Russian students who spent summers in Croatia with their parents and those who are interested in football and admire the Croatian national football team and its successes,” he added.

The Croatian-Russian school cooperation has been disrupted by COVID-19, but both sides hope it will resume and expand once the pandemic is over.

Headmistress Karpicka said one of the post-pandemic plans was to bring together the Croats living in Saint Petersburg and their families. Speaking to Hina, she invited all Russianists and Croatists from Croatia interested in volunteering in her school and make guest appearances in the Croatian Club to write at [email protected]

The Russian Language and Culture Association hopes the cooperation will expand between schools in Zagreb’s Donji Grad and Trešnjevka districts and Saint Petersburg’s Moskovsky and Novsky districts.