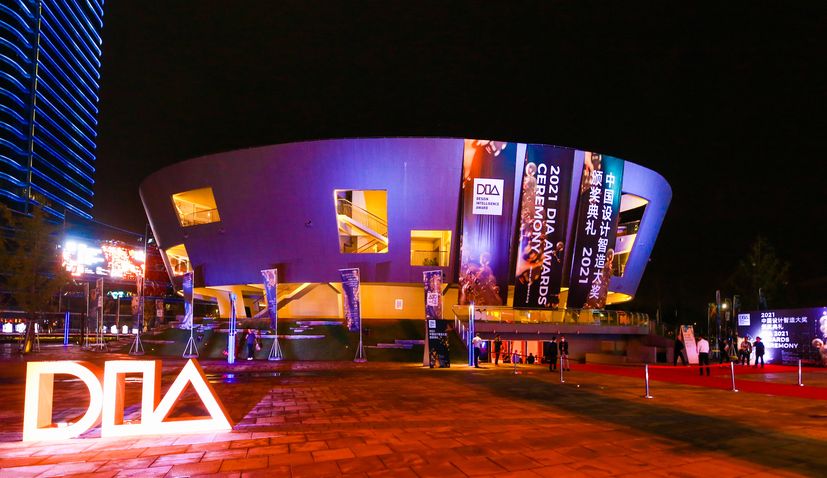 Rovinj Studio Tumpić/Prenc has won an award the for Design Intelligence Award awarded by the Chinese Academy of Arts.

After awards in Europe and America, the project of the visual identity of the Pula – Pola City Pools in Croatia has won another significant international award in the field of design.

This time, Studio Tumpić/Prenc has won the Design Intelligence Award awarded by the Chinese Academy of Arts, which is one of the most prestigious awards that values achievements and creativity in industrial design. 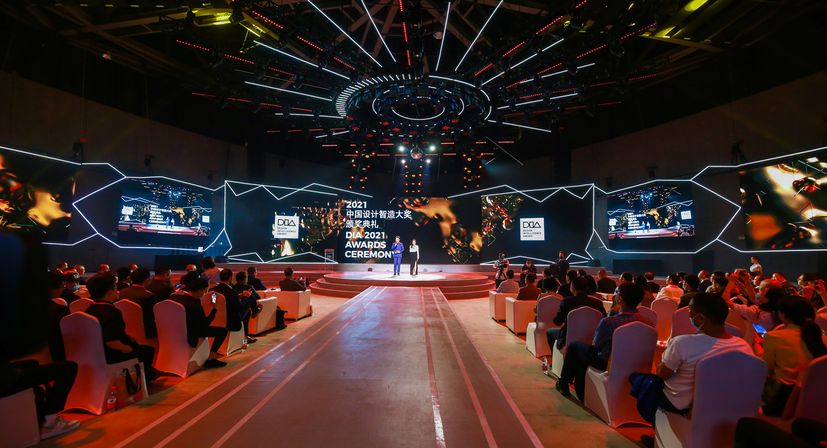 “This is a great success for our studio, because after this project received various awards in Europe and America, it has now received its recognition in the Far East. The competition is a call for proposals, and in order to be able to participate, the project had to be previously awarded. Our work was atypical for this competition, because in a very strong competition, the works were mostly product design, all the way to the design of cars, trains or household appliances,” said Anselmo Tumpić, creative director of the studio.

Along with him, the awarded team consisted of director Sara Prenc Opačić and designer Anton Licul Grk.

The guiding thread in the visual identity of Pula’s pools is the line that guides the swimmer at the bottom of the pool. The basic element in the signalisation of the pool are the white and blue lines that run through all the spaces and serve as a basis for various illustrations of individual contents, but also the sights of Pula. 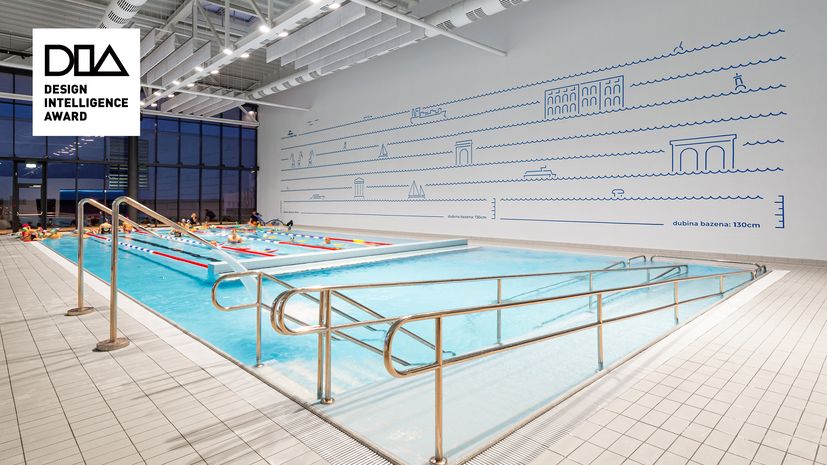 The signalling system extends from functional to playful with the animation of space using conventional iconography. 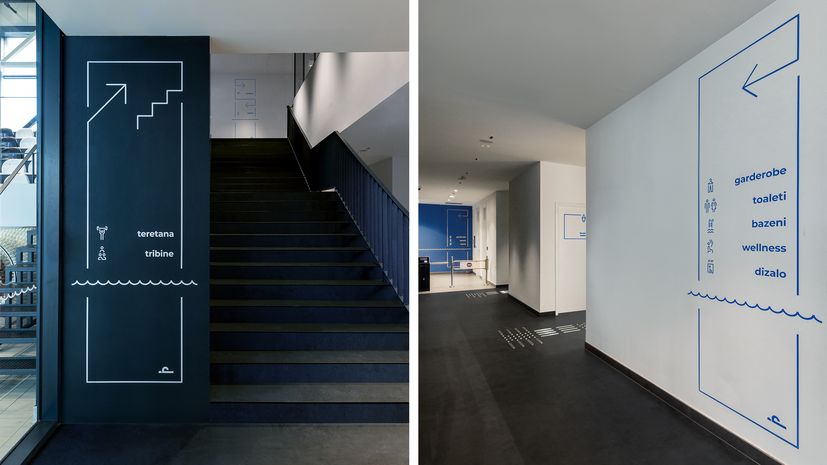 The value of the Studio Tumpić / Prenc project was also recognised by the Chinese Academy of Arts, which appreciates the imagination and originality of entrepreneurs and innovators with this award. 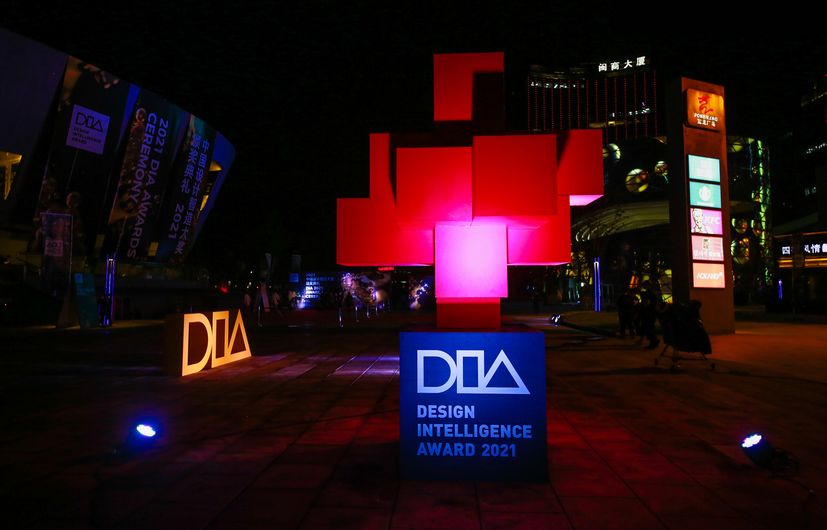 The award ceremony was held in Keqiao, China, and 327 award-winning works from 18 countries were presented at a major exhibition at Zhejiang Exhibition Hall.