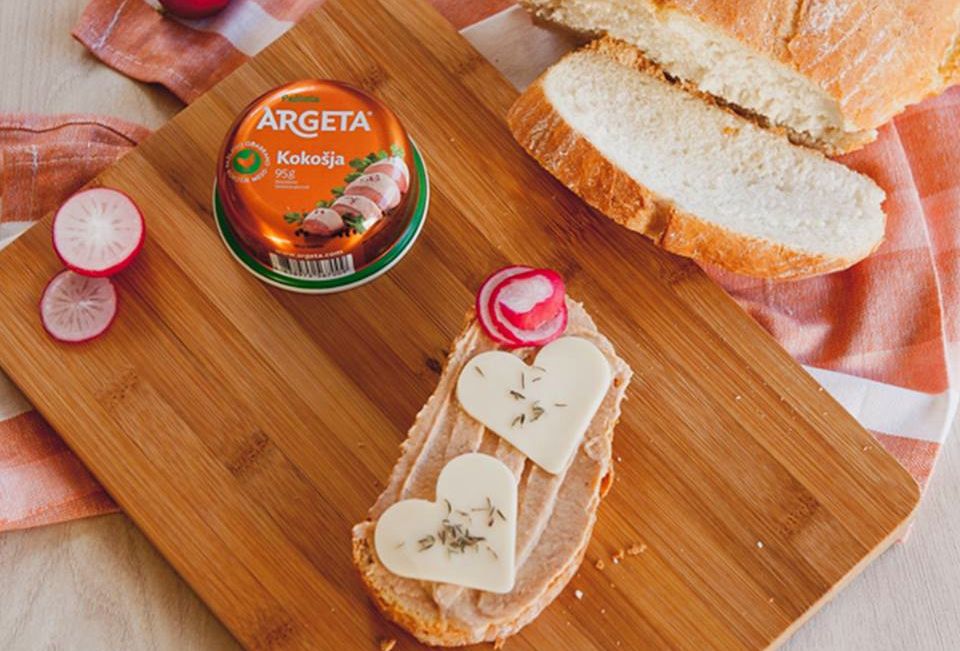 Argeta pate, which is one of Atlantic Grupa’s most popular brands, started production at a production plant in Harrisburg, the state capital of Pennsylvania, today.

In the first year, Atlantic Grupa is expecting revenues from sales of Argeta pate from the US plant to pass 3 million dollars. 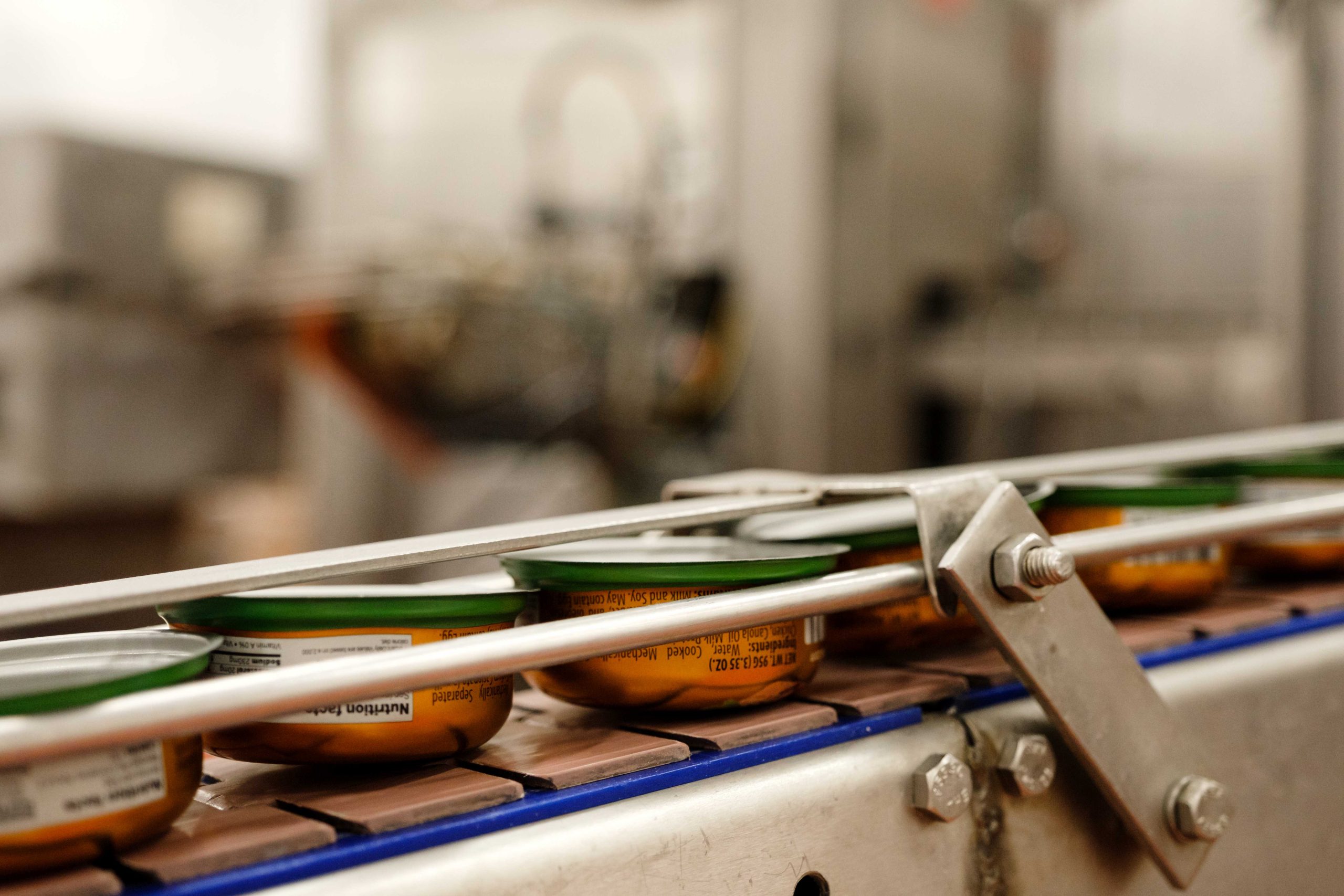 Argeta will, in accordance with the strict traceability criteria with the state-of-the-art technology developed in two regional factories in Slovenia and Bosnia and Herzegovina, produce exclusively for the North American market in collaboration with the US company Brother & Sister in Harrisburg.

During November and December 2017, Argeta’s intensive distribution to almost two thousand sales outlets in the US and Canada in collaboration with local distribution partners will start and will be followed by a strong promotional campaign, first in sales outlets and in digital media.

It is known that Argeta is produced without meat-processing by-products, exclusively from high-quality meat and natural spices, without preservatives and additives of any kind, and with prominent international quality certificates. 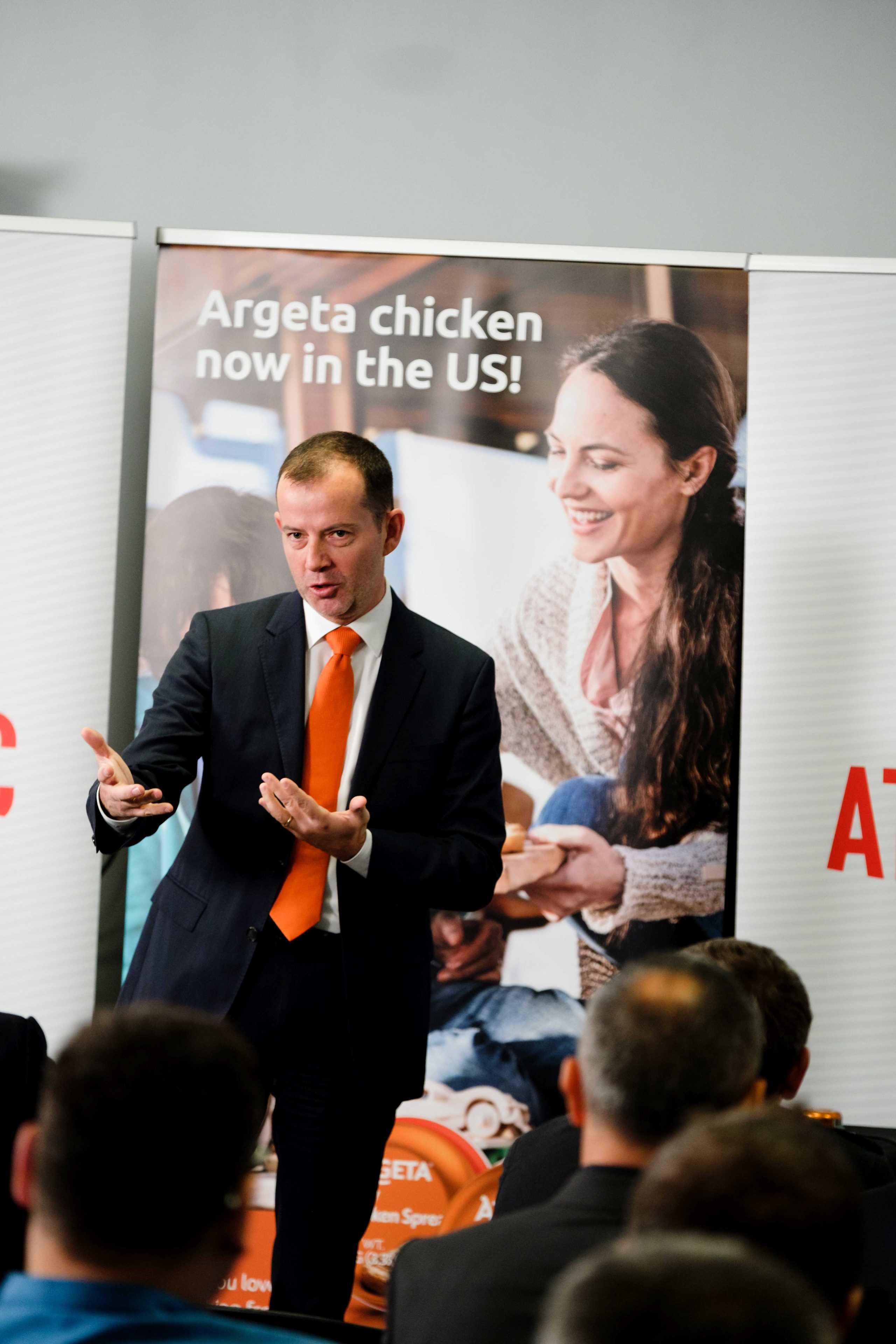 Argeta is produced by the same recipe for more than 50 years, and it all began with the production of fish pate.

Its chicken pate, which was given the name “Argeta” a few years later, began its unprecedented conquest of the world’s markets in 1963. Today, Argeta is the world’s largest producer of pâté that annually produces 110 million cans of pâté, which are sold in nearly 30 countries worldwide.