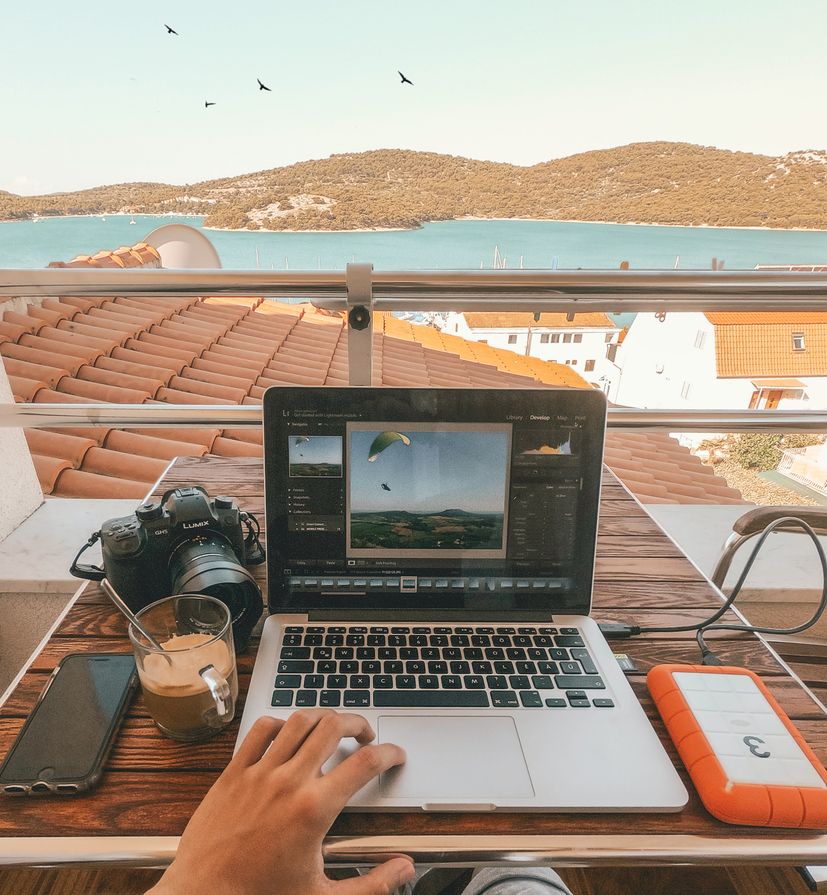 Digital Nomad Visa on the way for Croatia

ZAGREB, August 26, 2020 (Hina) – Croatian Prime Minister Andrej Plenkovic on Wednesday said on Twitter that Croatia would adjust the Aliens Act whereby Croatia will become one of the first countries in the world to legally regulate the stay of digital nomads.

On that occasion, Prime Minister Plenkovic met with Dutch entrepreneur living in Split, Jan de Jong, with whom he discussed the amending of the Aliens Act, he said.

Plenkovic said Croatia would be among the first in the world to regulate the stay of digital nomads.

Estonia, who was one of the first to introduce a Digital Nomad Visa, has made it possible for remote workers to live in Estonia and legally work for their employer or their own company registered abroad for up to one year.

The law amendment will first have to go through parliament.