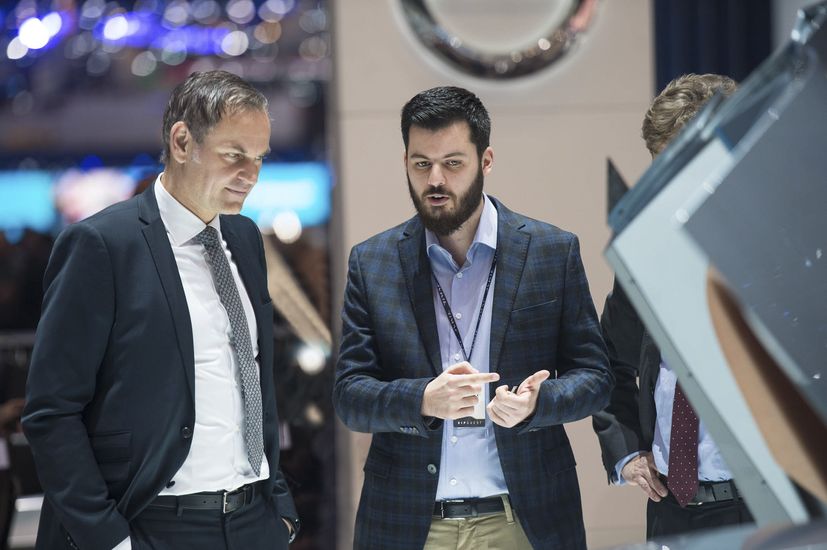 Porsche has further increased its investment into Croatia’s Rimac Automobili, expanding its stake in the business to 24% with an additional €70 million, the company announced on Monday.

Porsche bought a 10% stake of the business in 2018, before increasing it to 15.5% in 2019. The latest investment reinforces Rimac Automobili’s status as a leader in high-performance electrified vehicle technologies.

Since Porsche’s first investment in 2018, the team at Rimac Automobil has doubled to nearly 1,000 people, and the Croatian technology company has continued to produce some of the world’s most advanced electrified powertrains, batteries, infotainment and other components related to electrification. 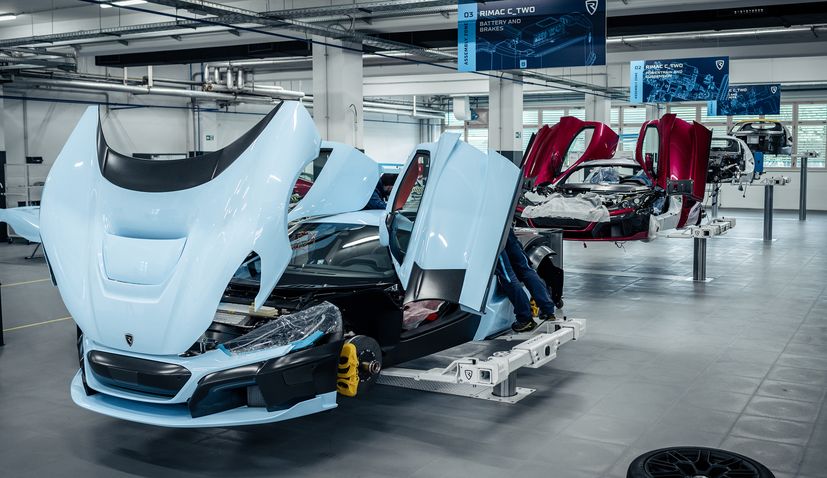 “Porsche has been a big supporter of our company since 2018, and it has always been a privilege to have one of the world’s most iconic sports car brands be a part of Rimac. We’re proud to work together on new exciting and electrified products and of the fact that Porsche’s trust in Rimac resulted in several rounds of investment, making Porsche an important shareholder of the company.

With many OEMs across the world being Rimac customers, it is important, both for Rimac and Porsche, that we remain an entirely independent business.” Mate emphasizes: “Our projects and our shareholders are – and will always be – entirely separate, allowing us to maintain the information firewall that our partners rely on, and enabling us to continue working with many OEMs. The partnership with Porsche helps the company develop and grow which is beneficial for all of our customers.”Mate Rimac, Founder and CEO of Rimac Automobili.” 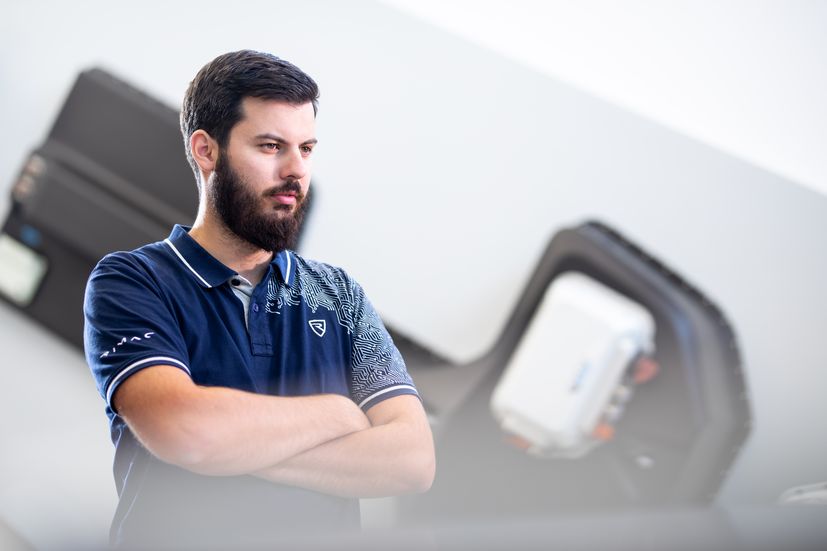 Lutz Meschke, Deputy Chairman of the Executive Board and Member of the Executive Board for Finance and IT at Porsche AG added: “Rimac is excellently positioned in prototype solutions and small series. Mate Rimac and his team are important partners, especially when it comes to supporting us in the development of components. Rimac is well on its way to becoming a Tier 1 supplier for Porsche and other manufacturers in the high-tech segment.”

“Porsche has already placed its first orders with Rimac for the development of highly innovative series components, both partners benefit from this closer collaboration. Mate Rimac inspires us with his innovative ideas. By the same token, he benefits from our know-how in production and methodological expertise in development. Our investment in the company has turned out to be absolutely right. Rimac’s value has increased many times over since our initial investment. In addition, the company has developed very well technologically. We are expanding our cooperation step by step and are also benefiting from Rimac’s strength in innovation.” 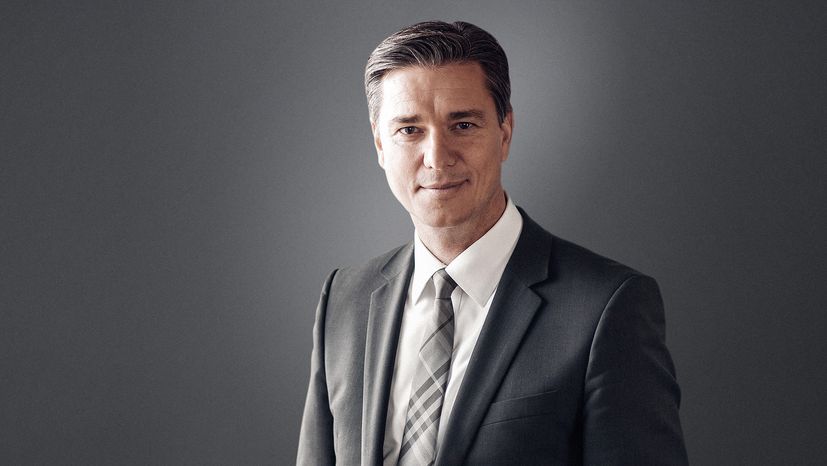 Mate Rimac first dreamed of creating his own electric supercar in 2009, working in his garage in Croatia. Just two years later Rimac Automobili revealed the world’s first electric supercar, the Concept_One. With limited resources, Mate and a small team developed many of the components for the car in-house, while also developing electrified vehicle technology for other brands. Porsche’s first investment came in June 2018, and Hyundai Motor Group invested in May 2019. 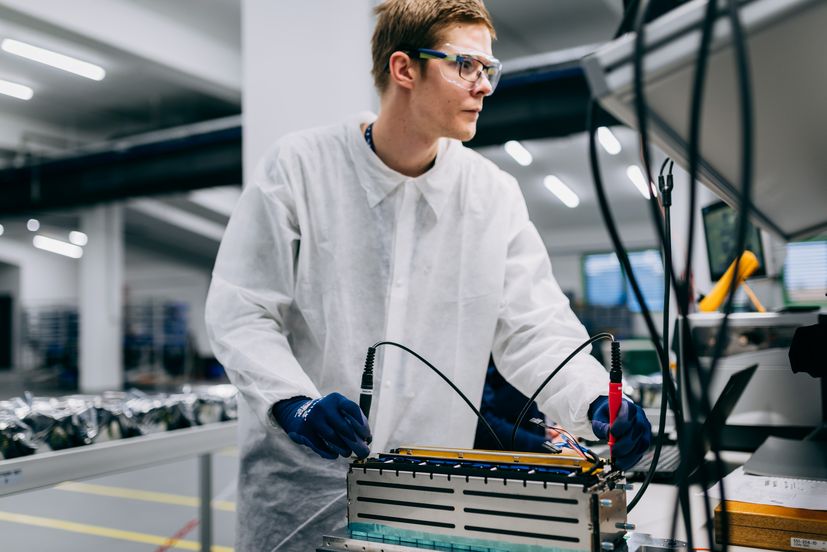 In just 10 years, Rimac Automobili went from garage to global and this year will release its second generation electric hypercar, codenamed C_Two. Every major component of the C_Two has been designed, engineered and produced by the in-house team at Rimac. Following a multi-year development process of virtual and real-world testing and homologation, the C_Two will be revealed to the world in just a few months. The C_Two, limited to just 150 units, is avaliable in the world’s key markets via Rimac Automobili’s global network of dealer partners. 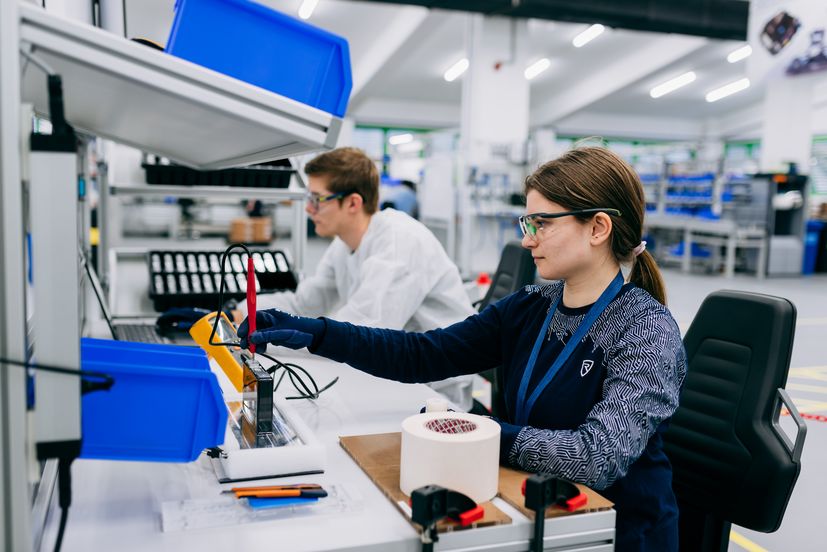