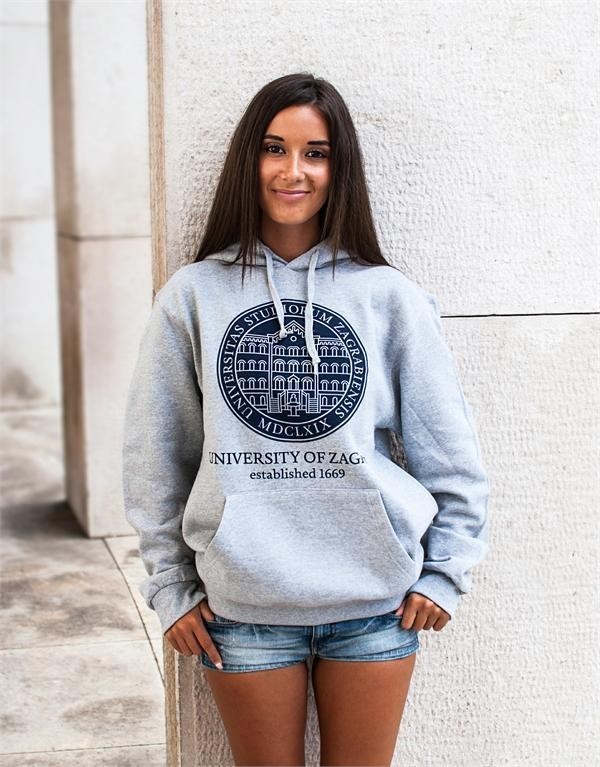 A couple of months back Croatia Week reported about the new Zagreb University hoodies that had arrived on the market.

“Yale, Princeton, Boston, and Oxford all have them…and now Zagreb University has its own hoodie. Hoodies with university logos become hugely popular in the 1990′s and using the same motifs as is used around the world, the Zagreb University – established in 1669 hoodies are now on sale. With an influx of foreign students expected in Zagreb, the University expects the hoodies to be popular. They come in sizes S, M, L, XL, XXL and unisex”

Due to popular demand from abroad, the people behind the hoodies have now made the them accessible internationally on eBay (free worldwide shipping and paypal payments accepted). Visit the link here to get your own.