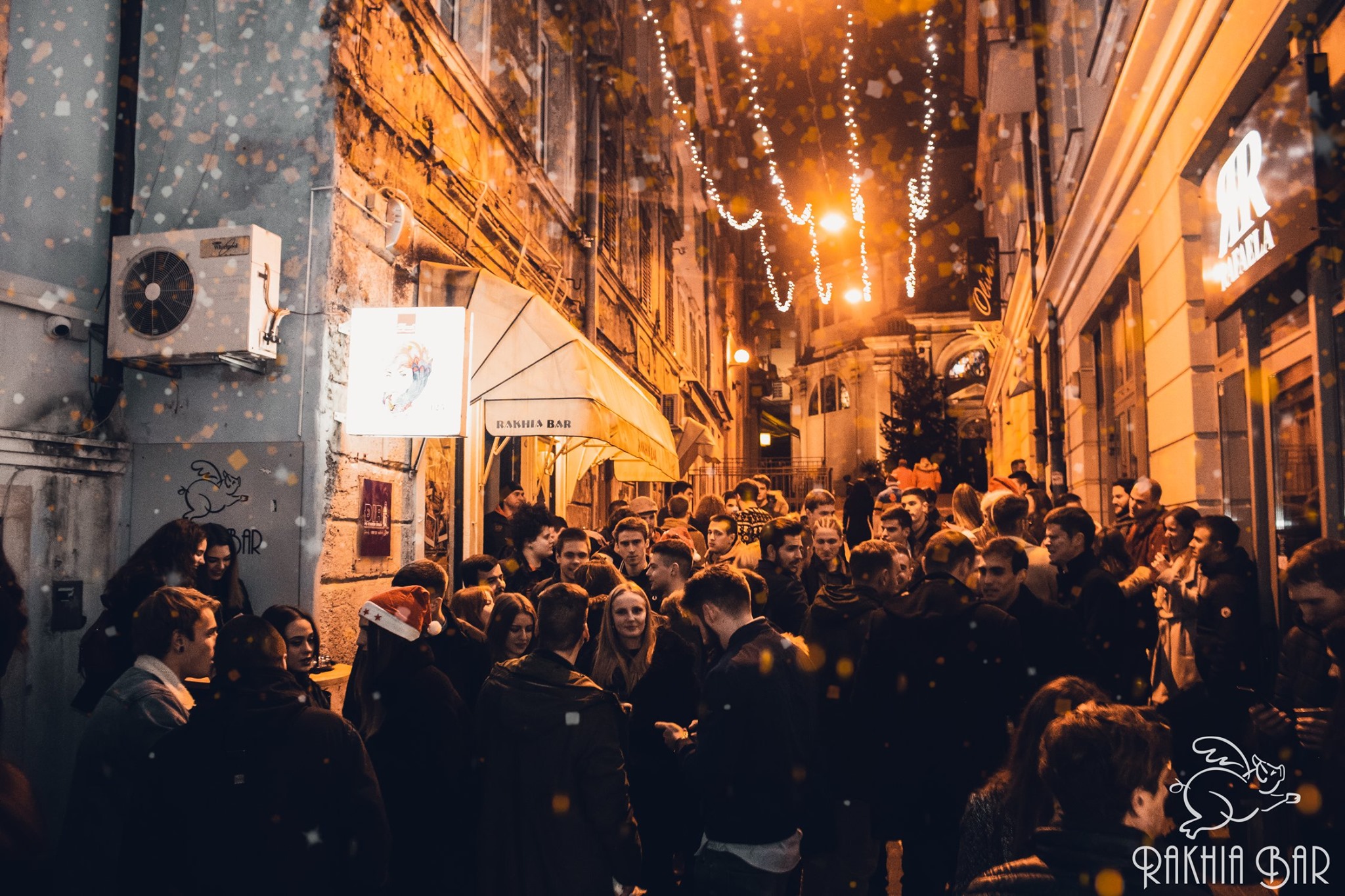 The popular Rakhia Bar in the Croatian city of Rijeka, which specialises in rakija, the potent spirit produced from fermented fruit, is the first of its kind in the country to be franchised.

After creating a franchise option, Rakhia Bar says that there has already been a lot of interest from other parts of Croatia, but also from abroad from Italy, Malta and Slovenia.

The bar says that it won’t be long before rakija, made the Rijeka way, will be available at bars in other European cities.

“We used the last year with the pandemic to work on a new project. From the beginning of the idea to the realisation, there was a lot of time, effort and teamwork. But now that the preparation phase is behind us, we are indescribably happy that the time has finally come for us to announce we have launched the Rakhia Bar franchise. We hope that you will soon be able to rakija in other cities as well,” the bar said. 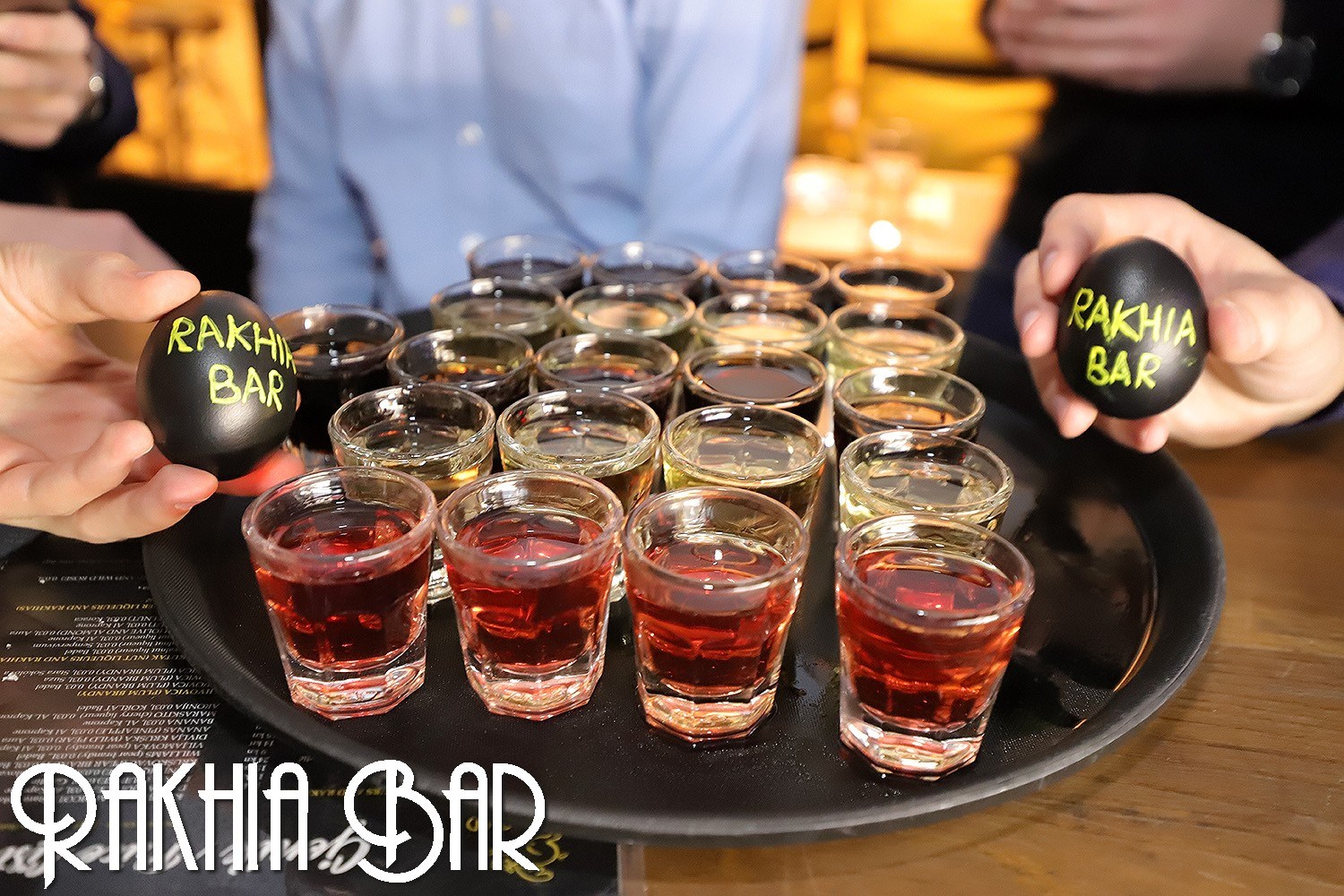 Rijeka’s Rakhia Bar does not only serve brandies, although they offer more than 100 types. The bar is one of the epicentres of nightlife in Rijeka, probably the only place in Croatia where you can officially order a metre of rakija – twenty-one glasses with a different rakijas in each glass. 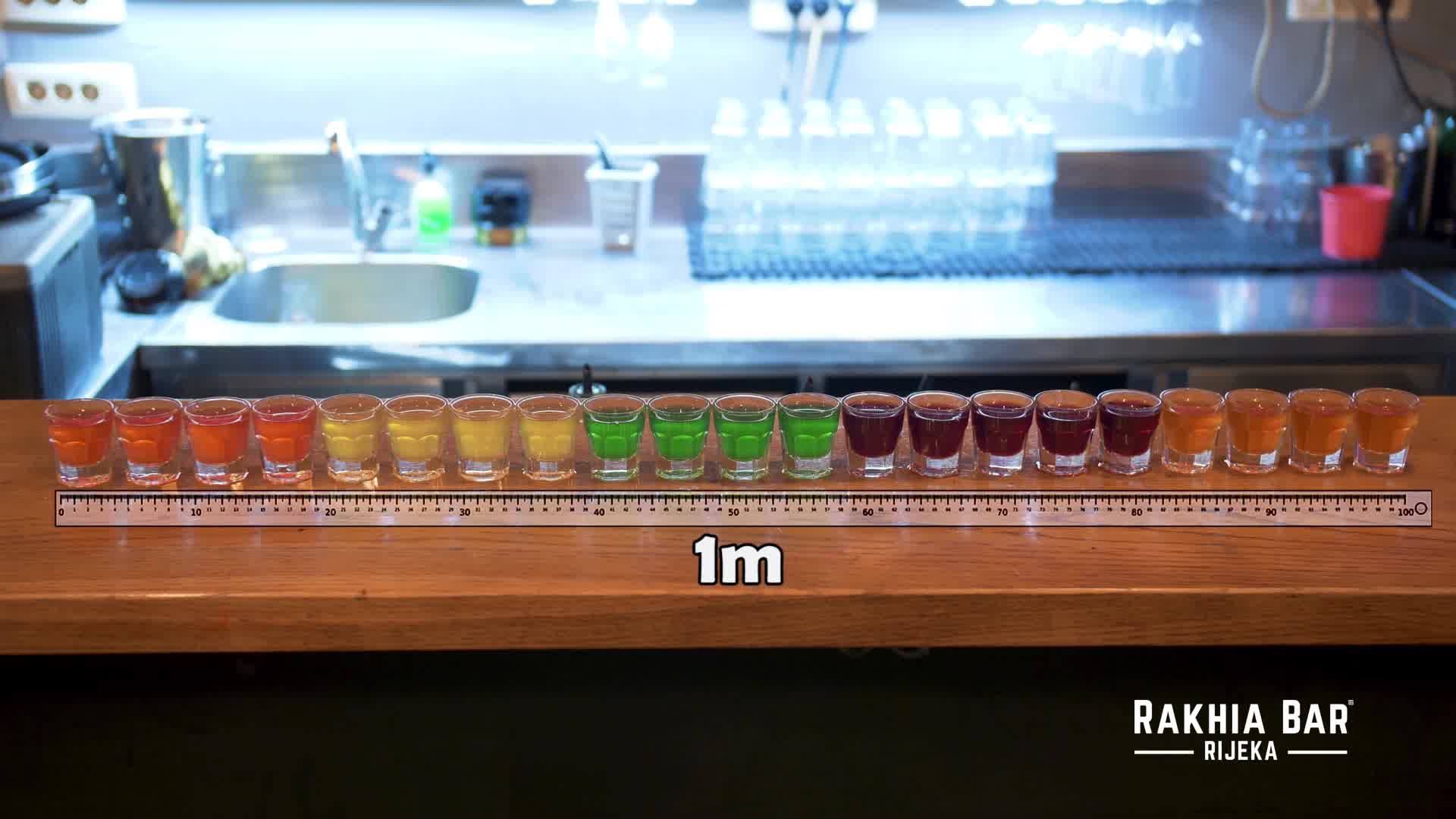 They were also the first to dare to make rakija ice cream and cocktails. They recently launched their own line of rakijas – The Hogster.

“We used our long-term experience with rakijas to create this brand inspired by our guests’ wishes. The Hogster currently offers 13 different flavours, but this rich collection is continuously expanding with new, original and exotic flavours. Our products will help this traditional drink transcend into a modern era,” they say, adding that their main goal is to present rakija as a cool drink for younger generations.

To realise the franchise project, the bar engaged the services of Colak Franchise Consulting Group, founded by Andrija Čolak who created the most successful international Croatian franchise Surf’n’Fries. 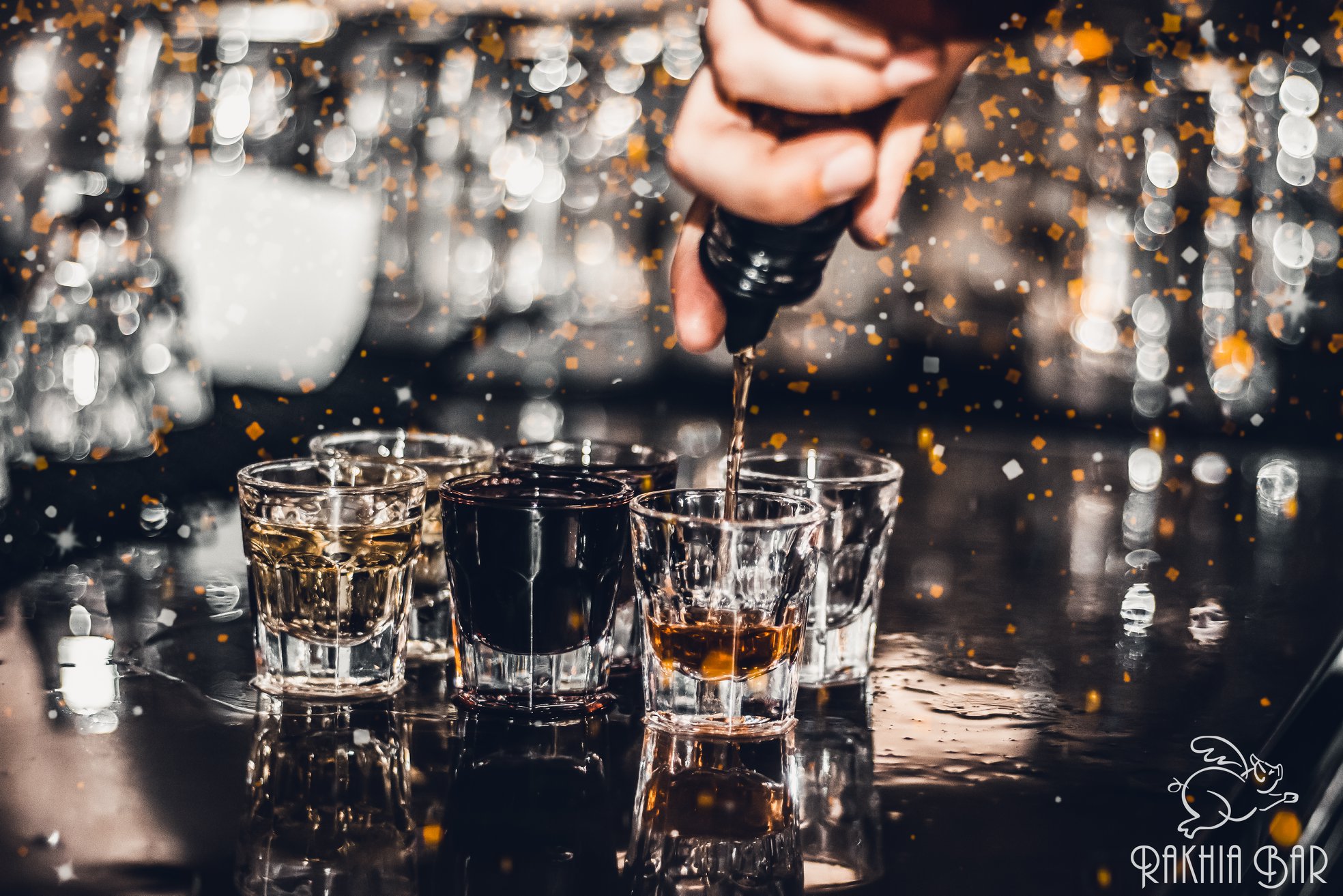 More details about the bar and the franchise can be found on their website here.