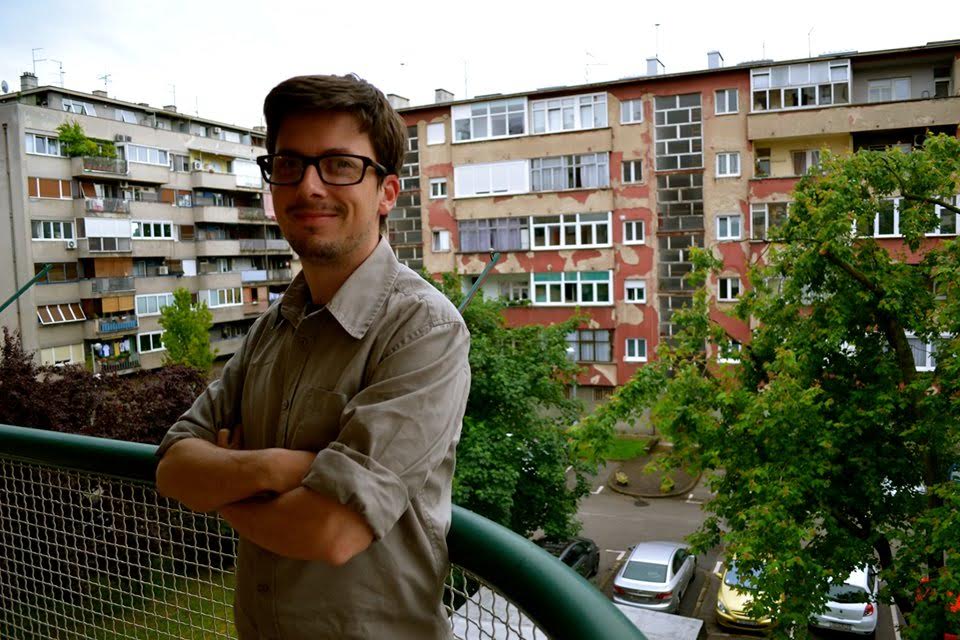 Cody McClain Brown (43) is one of the most well-known Americans residing in Croatia.

After falling in love with a Croatian girl, Cody left behind life in Oklahoma and moved to live in Croatia just over a decade ago. Today Cody teaches second-year English to journalism and political science students at the University of Zagreb, but he first grabbed the attention of the public as an author.

In 2014 he published the popular book Chasing a Croatian Girl – A Survivor’s Tale, which is a humorous look at his move to Croatia and his encounters with the Croatian culture.

One of those encounters which resonated with readers was with ‘propuh’ – the ‘deadly’ draft which many people new to Croatia can not grasp.

“It was sheer confusion. Where I am from, if you are hot then you open a window to get a breeze. She (mother-in-law) would just keep shutting the window and explain to me if I kept the window open I would infect my kidneys somehow. I was so against this idea, this is nonsense, there is no way a draft can bring illness or make you sick or that wet hair can make you ill,” Cody told Stanko Zovak on the All Things Croatia podcast, before revealing that he has now changed his tune.

“When you are immersed in a culture enough you will adopt its beliefs even if its unwillingly, so now I like close the windows, put on jackets and dress my kid more than I would in America. When I went back to the states everybody said what happened to you, you are Croatian now.”

Cody says he had no real expectations when he moved to Croatia, but that he wasn’t ready for some things.

“Things like how slow people drink coffee, how my mother in-law would make me eat and we would have to organise everyday around her schedule to give us lunch. The inclusiveness of everyone involved in your daily affairs. I was not ready for all that. In America no-one really cares what you are going to eat.”

Cody’s relationship with his mother-in-law is an aspect of the book which intrigued many.

“We never had any conflict until we had a kid. There was so much I would do that she wouldn’t like because of the cultural difference, like she was against cold milk. If I gave my daughter cold milk with cereal when she was 2, which is a normal breakfast in the states, she would get mad at me,” he adds. 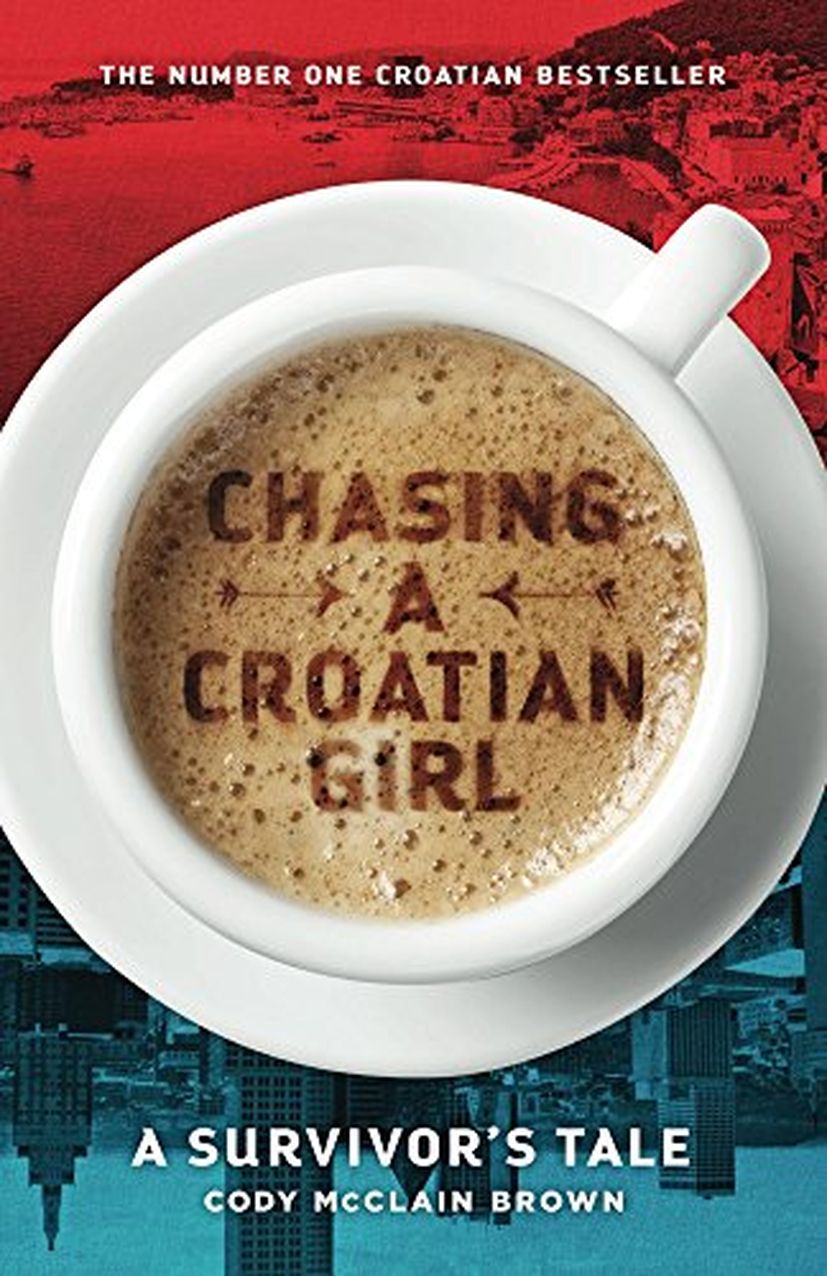 Cody has written two books since his hit in 2014, and is also dabbling now in stand-up comedy. Although his Croatian is good, his act is in English.

“I studied Croatian for 3 years whilst doing my PhD. Now out in my daily life, apart from the classroom, I always speak Croatian. It is pretty good but still a word or phrase will get me. I am doing open mics in English and my plan is to get an hour of material and travel around doing my act,” he said.

As a guest on the podcast he also talks more about his wife’s home city of Split, coffee, rakija, and he gives a relatable opinion on life in Croatia from an outsider’s perspective, both the good and the bad.