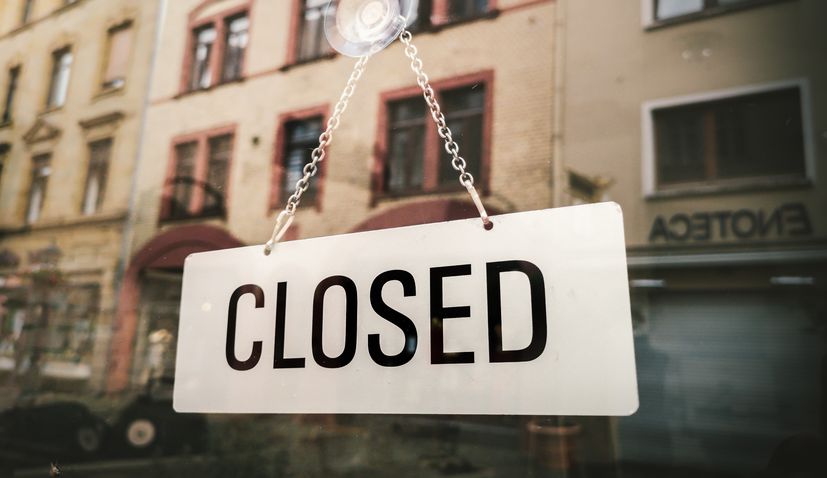 ZAGREB, May 23 (Hina) – Prime Minister Andrej Plenkovic has said the ban on Sunday work will be lifted if it is established that it is no longer required epidemiologically, but that he is for Sunday to be a non-working day.

“The ban on Sunday work was an epidemiological measure introduced at a moment that was quite different from today’s circumstances when we have single-digit numbers of new (COVID-19) infections. The objective of the measure was to reduce the intensify of the population’s mobility one day in the week. If it’s now concluded epidemiologically that it’s no longer necessary, the measure will be lifted,” Plenkovic said in an interview in Jutarnji List’s Saturday issue.

“As far as Sunday is concerned, I’m for it to be a non-working day. That’s the political position of the government and the HDZ.”

He said the effects of the economy’s reactivation would be carefully analysed.

In the first 20 days of May, retail trade dropped only 5% on the year, he said. We will continue with the support measures for the real sector but target them, he added.

Speaking of opponents in the coming parliamentary election, Plenkovic said voters would elect those who they thought could cope with crises and run the country in the best way. “Those who create chaos and are irresponsible can’t run the country in difficult, challenging circumstances.”

He said he was prepared to participate in debates and that he still thought, as he did in the presidential election, that a vote for Miroslav Skoro was a vote for the Social Democratic Party (SDP).

“When (Mislav) Kolakusic, supported by Human Shield, gave up the campaign, enabling the consolidation of the left’s votes, and when some people in our party were more engaged on some other side rather than for Kolinda Grabar-Kitarovic, Skoro wins 24%. And what was achieved by that? Not only was  (Zoran) Milanovic first in the first round, but 100,000 ballots were made invalid in the second round, which was obviously sabotaged. I believe people see that now and that the same scenario won’t happen twice. Such a scenario repeating would help (Davor) Bernardic and the SDP.”