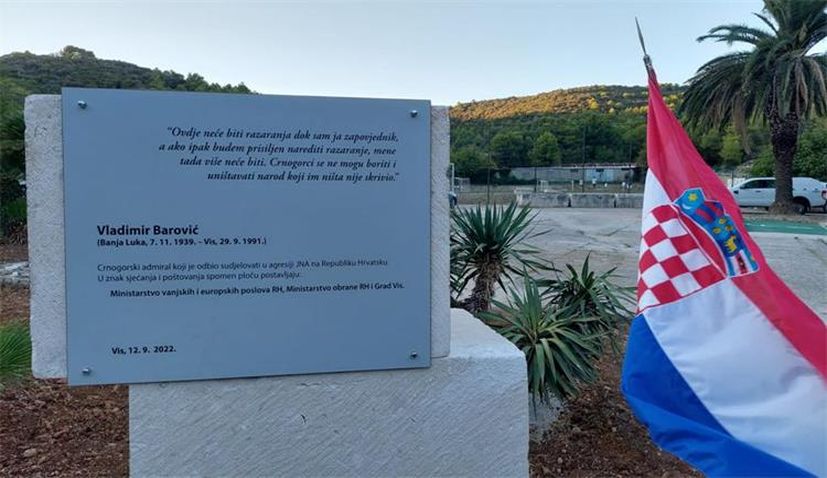 ZAGREB, 13 Sept (Hina) –  A monument in tribute to Montenegrin admiral Vladimir Barović who disobeyed the Yugoslav People’s Army (JNA) order to bomb Croatian coastal cities was erected on the island of Vis, and the plaque honouring this admiral was officially unveiled by the Croatian and Montenegrin foreign ministers. 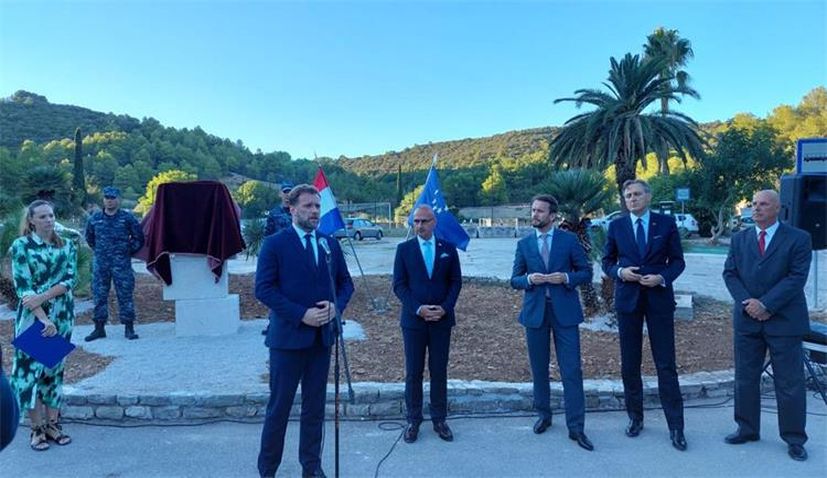 Croatia’s Foreign and European Affairs’ Minister Grlić Radman said at the ceremony that the monument was in honour of the man who took his life rather than destroy the Dalmatian cities and towns. 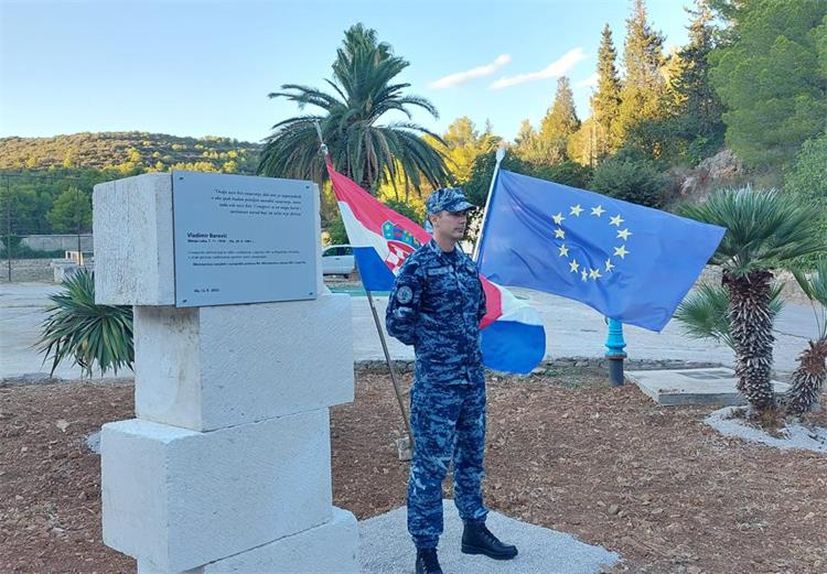 Croatian Defence Minister Mario Banoћić, who also attended the ceremony, praised Barović’s act as “a great step” in the relations between Croatia and Montenegro.