Zadar’s famous sunset, the one which Alfred Hitchcock described as s the most beautiful sunset in the world, has inspired well-known Croatian sneaker brand Startas…

Leading Croatian shoe manufacturer Borovo, who have a 40-year history and are based in Vukovar, have released two new models of their popular Startas brand, one inspired by Zadar’s sunset, and one model dedicated to the #hashtag campaign the City of Zadar has run which has helped it being named European Best Destination for 2016. 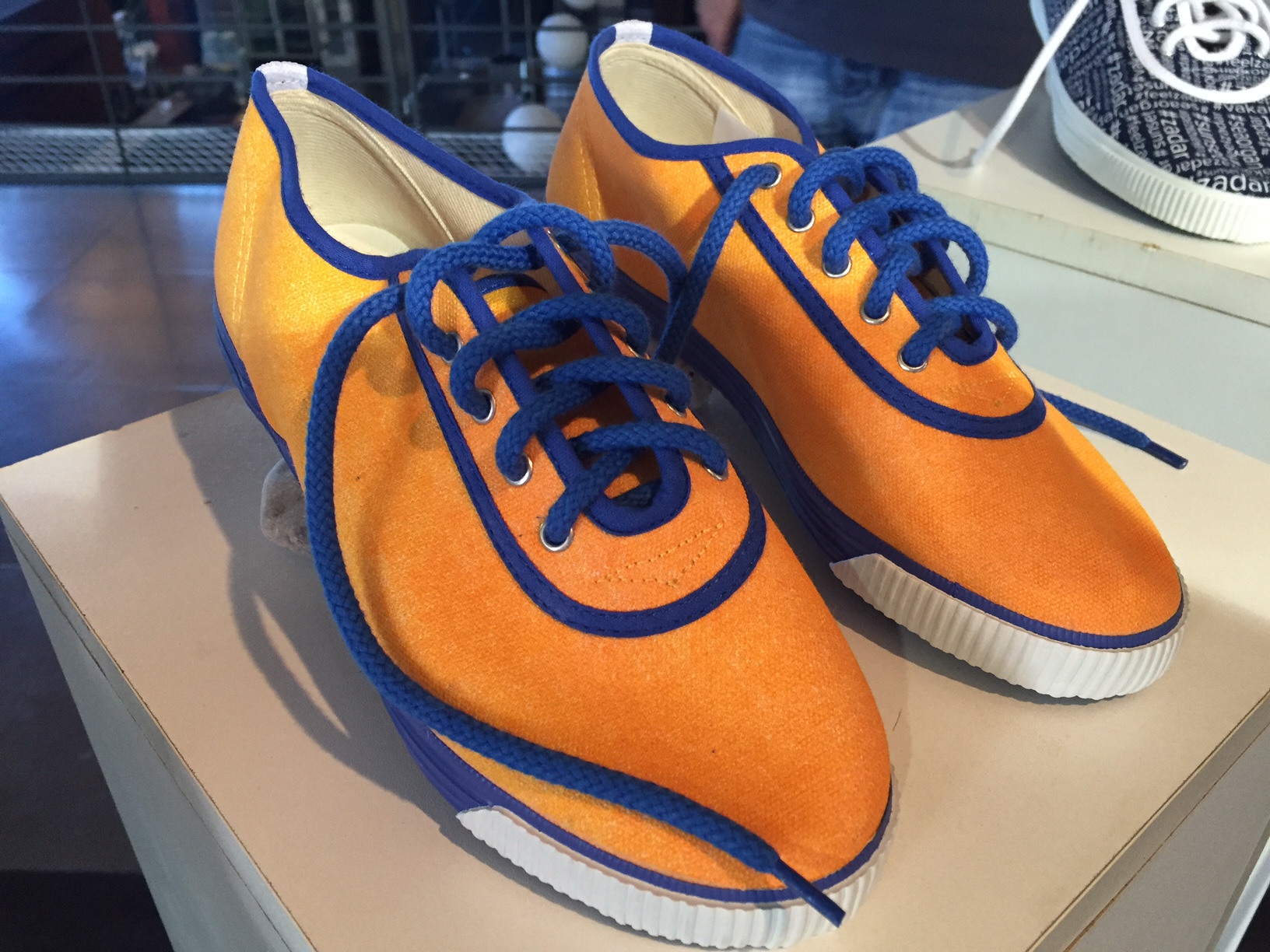 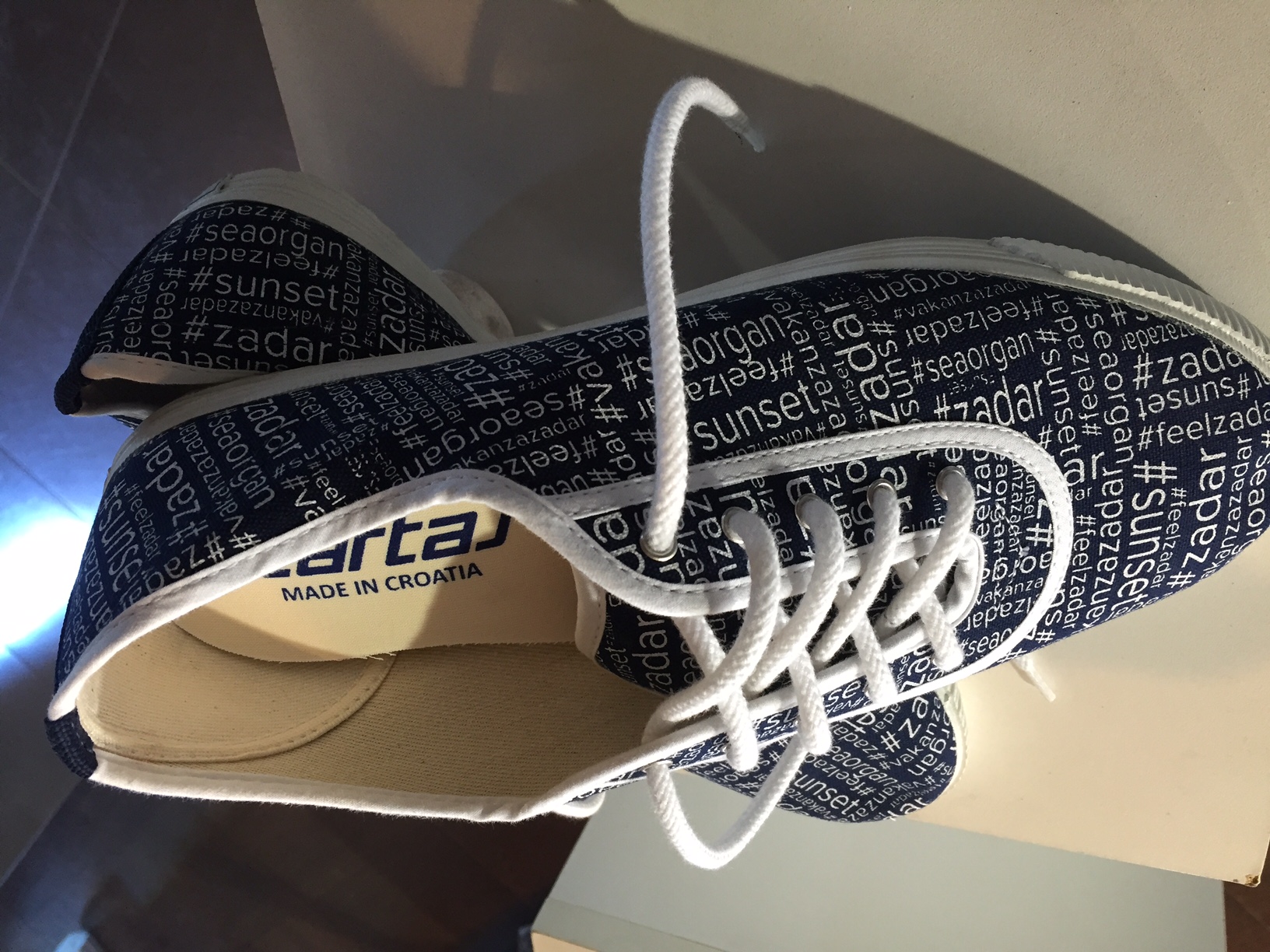 The two cities of Zadar and Vukovar have enjoyed cooperation in a number of projects over the years, including the VAK”AN”ZA  water polo project. 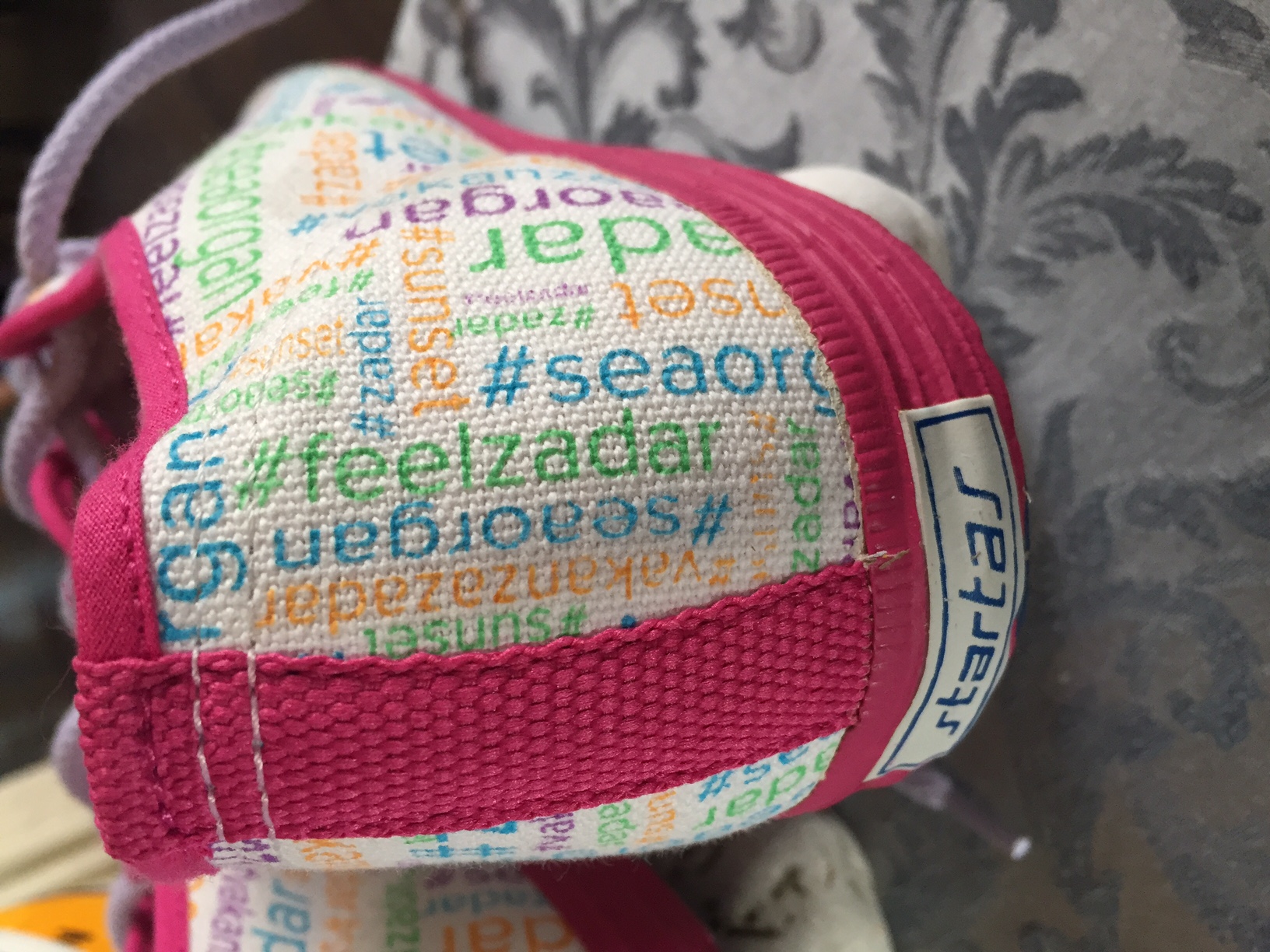 Both new Startas models, which have become recognisable Croatian souvenirs, come in both men’s and women’s.