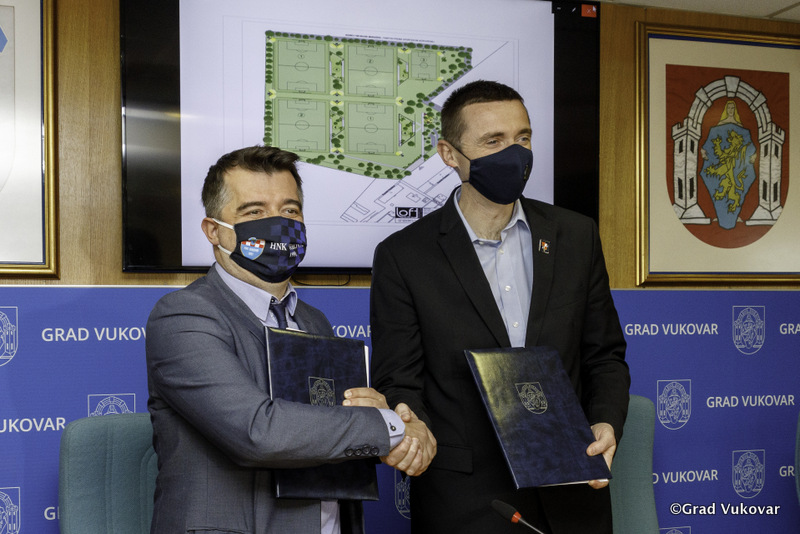 Croatian Football Club HNK “Vukovar 1991” is to build a football camp on 70,000 m2 of land in Borovo naselje after agreeing a deal with the City of Vukovar.

The club was given the rights to build the camp on the land after winning a tender announced earlier this year, the City of Vukovar said on Monday.

The Mayor of the City of Vukovar Ivan Penava expressed great satisfaction with agreement made with the management of HNK “Vukovar 1991”.

“We are starting to create content that will provide all children from our area and beyond, who play football, with a great opportunity to improve their knowledge, abilities and skills,” said Penava, adding that the city stadium in the centre of Vukovar, which the City of Vukovar invested 12.5 million kuna, is in its final phase.

The president of HNK “Vukovar 1991” expressed satisfaction that there will be a football camp in Vukovar for all children who want to improve their football skills, but also satisfaction that this project will contribute to the additional revitalisation of the City of Vukovar and Borova naselje. 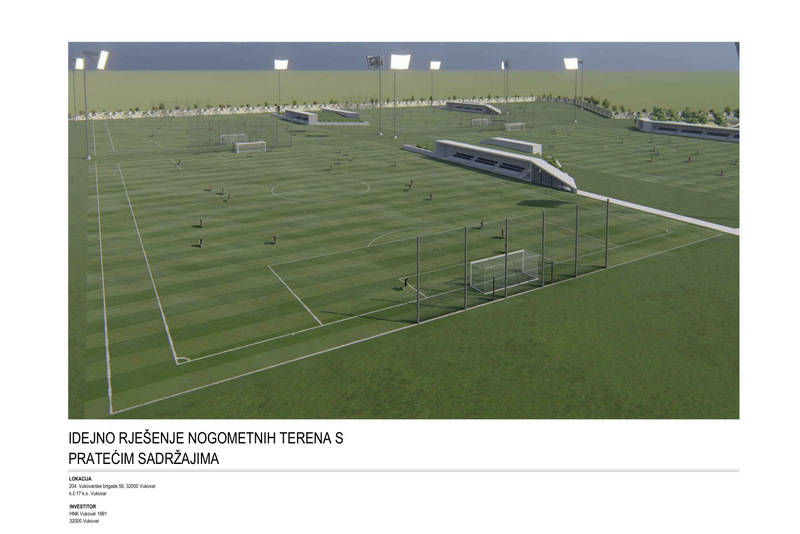 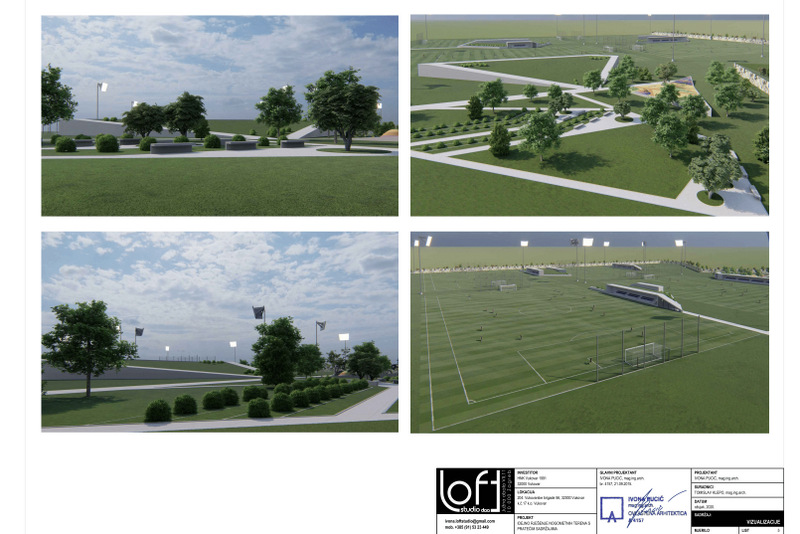 Accompanying changing rooms and storage rooms for football equipment will be built on two full-size football fields, as well as smaller stands that would be used to monitor the training and matches of the Football School. 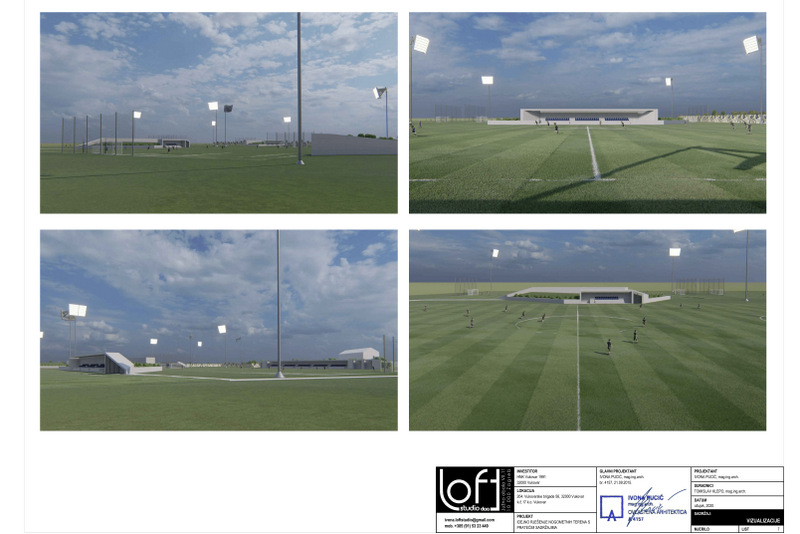 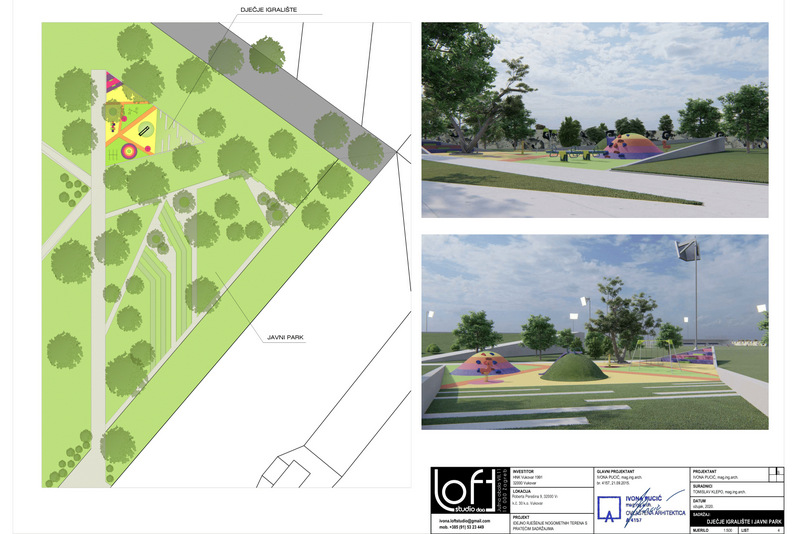 HNK “Vukovar 1991” also plans to build a children’s park that would be of use to the entire community, so that this project would have an even broader social significance.