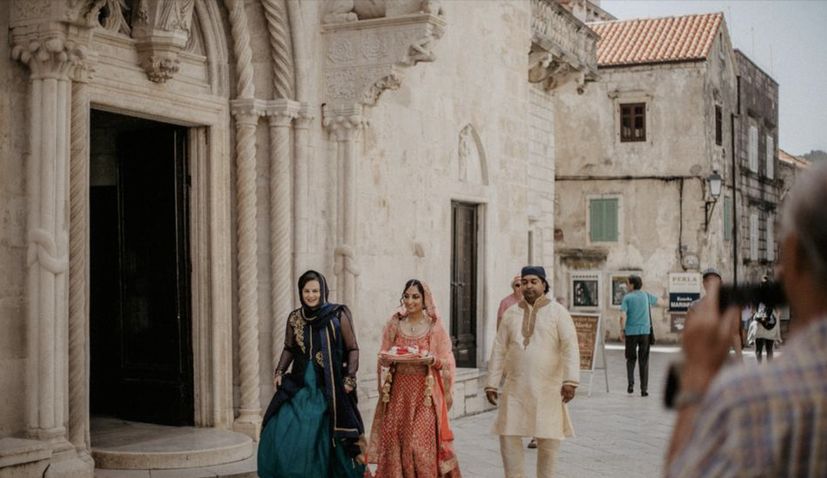 KORČULA, 12 June 2019 – An unusual site in the Old Town of Korčula with a traditional Indian wedding taking place.

The Croatian island of Korčula is slowly becoming a popular wedding destination for foreigners thanks to its stunning beauty and romantic Old Town charm. This summer, 50 foreign weddings are planned to take place in Korčula, organisers said, as more couples choose the idylic island to tie the knot and stay on for a honeymoon.

The most recent, which was organised by Korčula Dream Weddings, saw a traditional punjabi style wedding take place in Korčula’s Old Town. 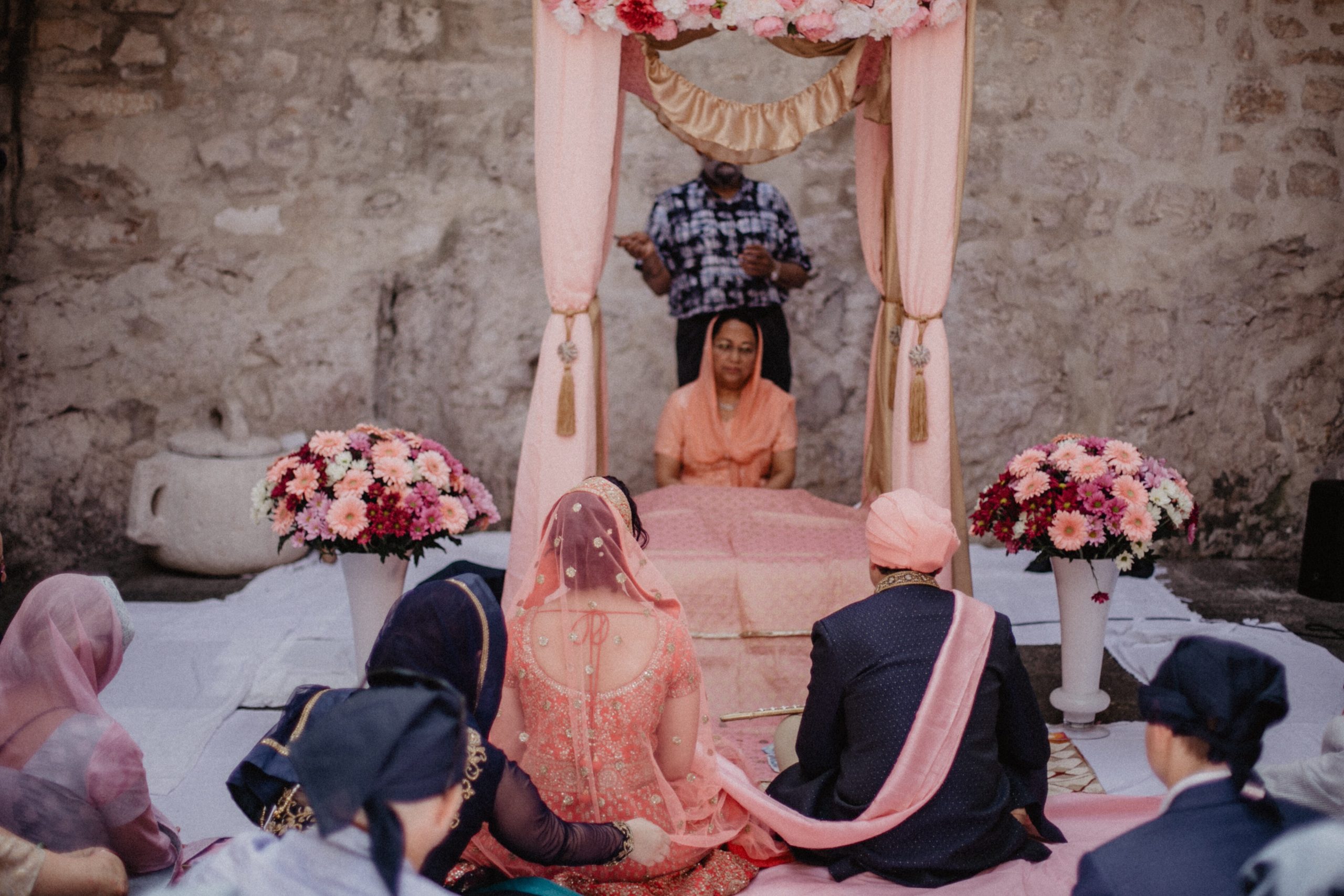 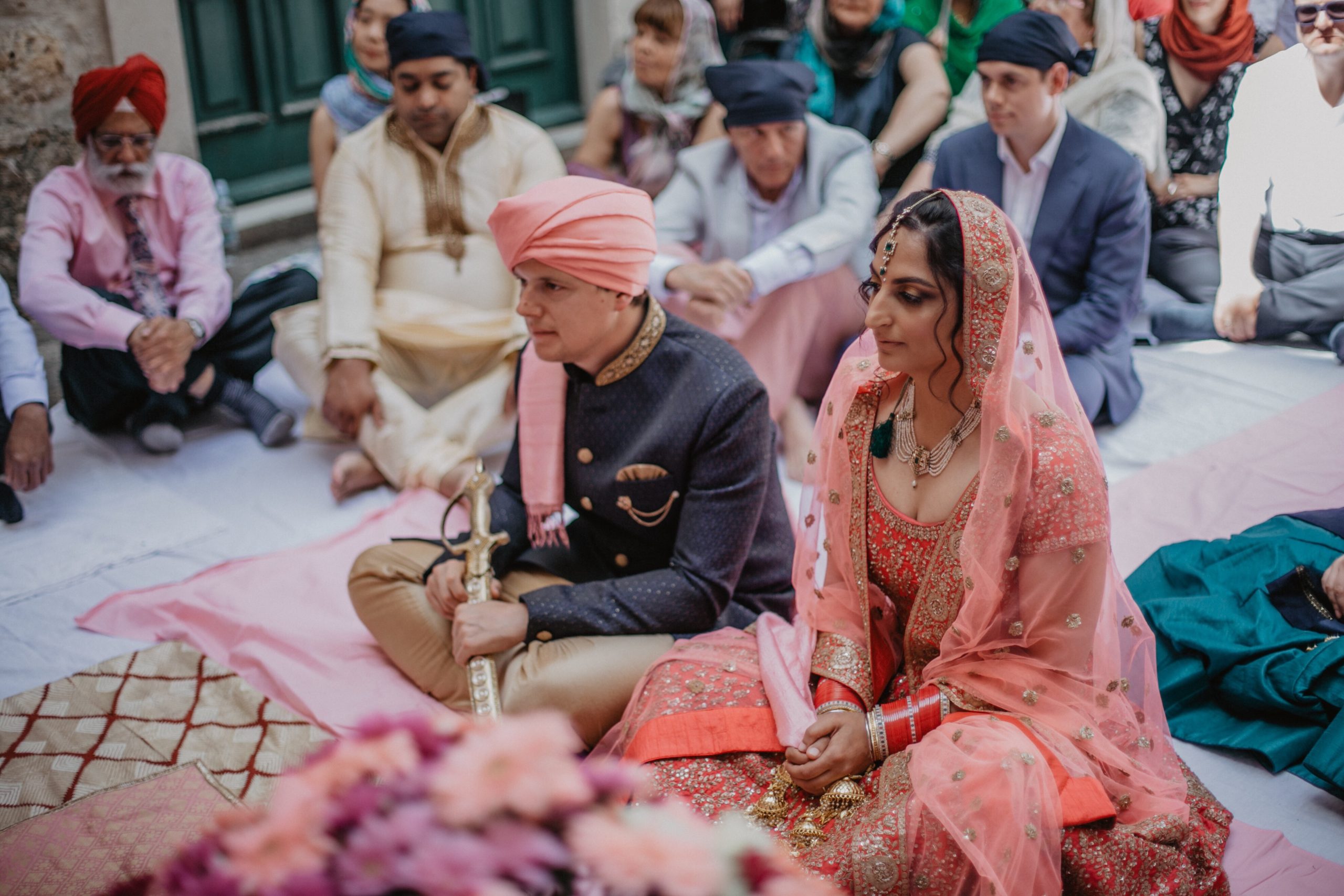 “The young couple who got married were from London. At the wedding there were people from most continents. People came from India,USA, Canada, Australia,UK and other countries around the world to attend,” organisers said. 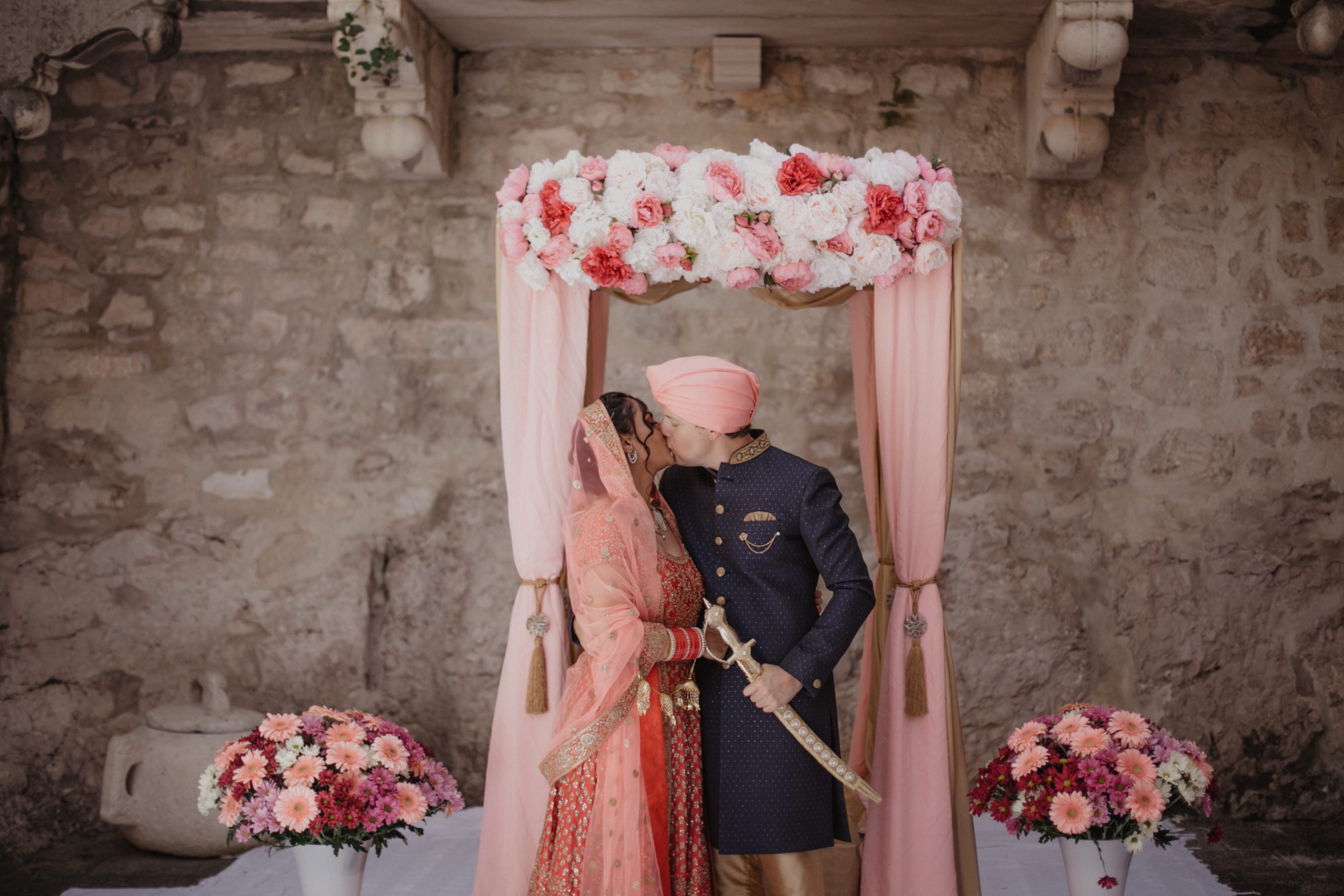 Last summer, the first ever Sikh wedding in Dalmatia took place when Nina and Ravi tied the knot in Trogir. That wedding was organised by Dreamtime Events Croatia who meet all the traditional standards and expectations of the bride and groom. 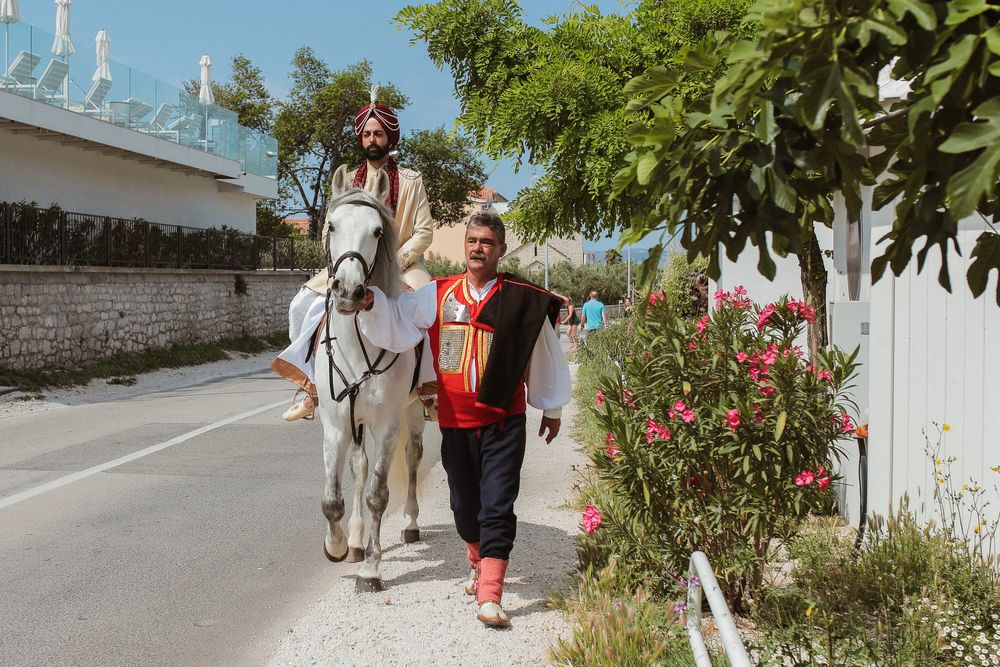 The pair, originally from the UK decided to say ‘I do’ in front of family and close friends in a two-day celebration at Croatia’s self-proclaimed, “Glamour by the Sea,” Brown Beach House. The first day was a traditional Sikh ceremony and the second day was a traditional white wedding by the Adriatic sea. 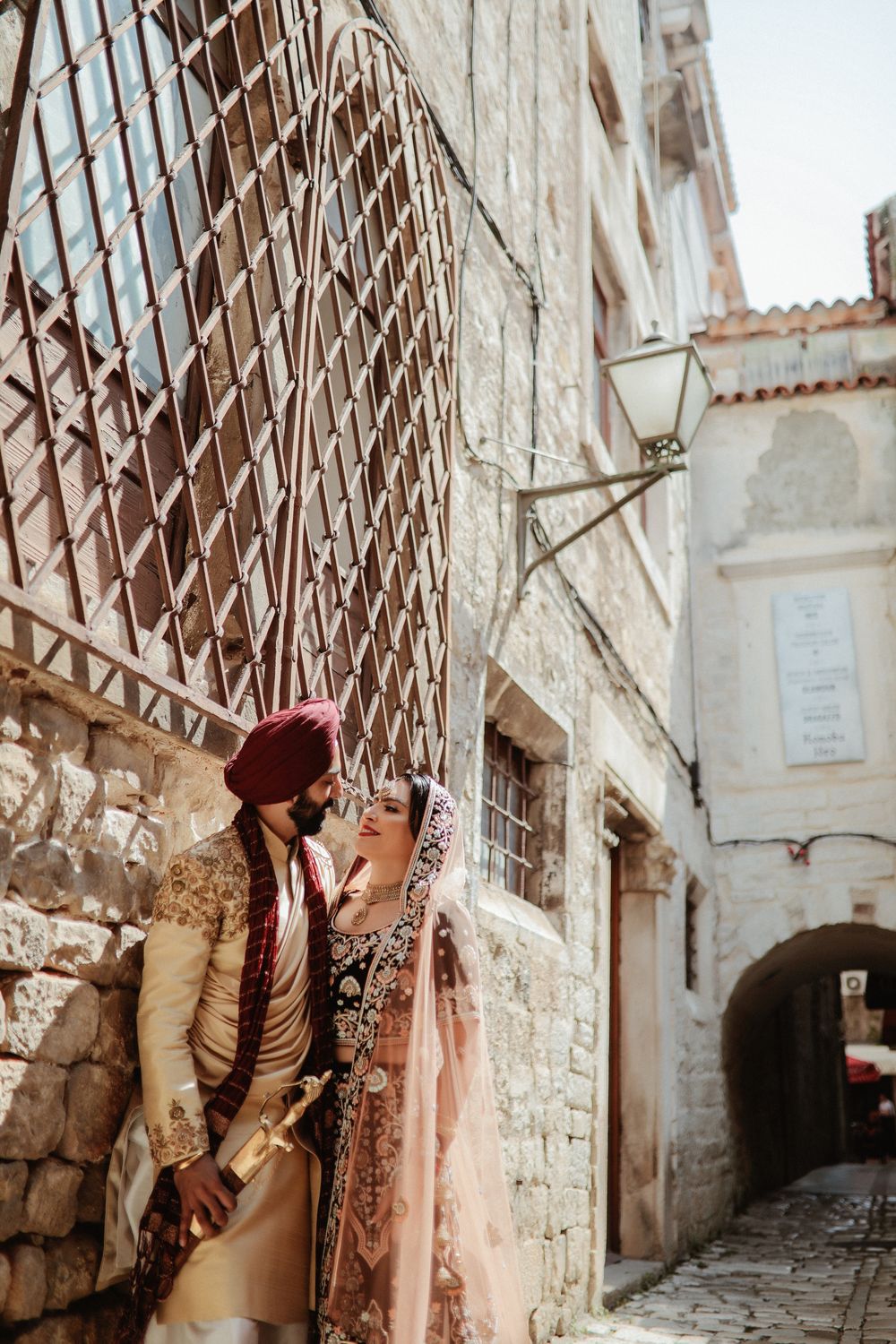