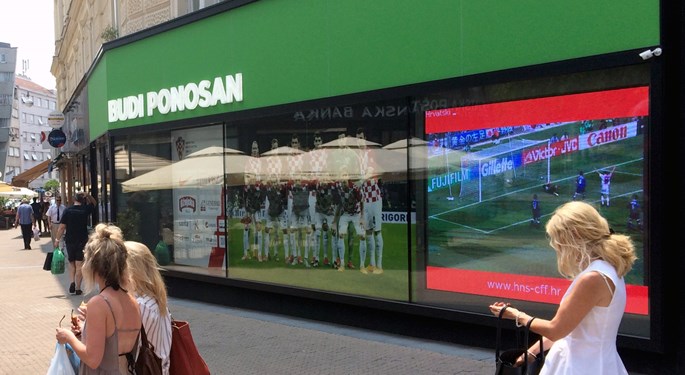 Situated at 2 Petrinjska Street, literally just off Ban Jelačić square, the multimedia centre is a showcase of Croatian football history and successes.

The Centre is set out like a football stadium – the ‘changing rooms’ including screens, illustrations and artifacts from Croatian football history and reminders of Croatia’s appearances at major tournaments.

Visitors then enter the tunnel to reach the field and explore the Wall of Fame, the greatest names in Croatian football history. Interactive screens help visitors find out more about past matches and players. There are videos of significant matches, goals, as well as trophies and awards, with futsal and women’s football also being represented in the Centre.

The entire material is available in Croatian and English, and the admission is free of charge.

Here is a look inside: 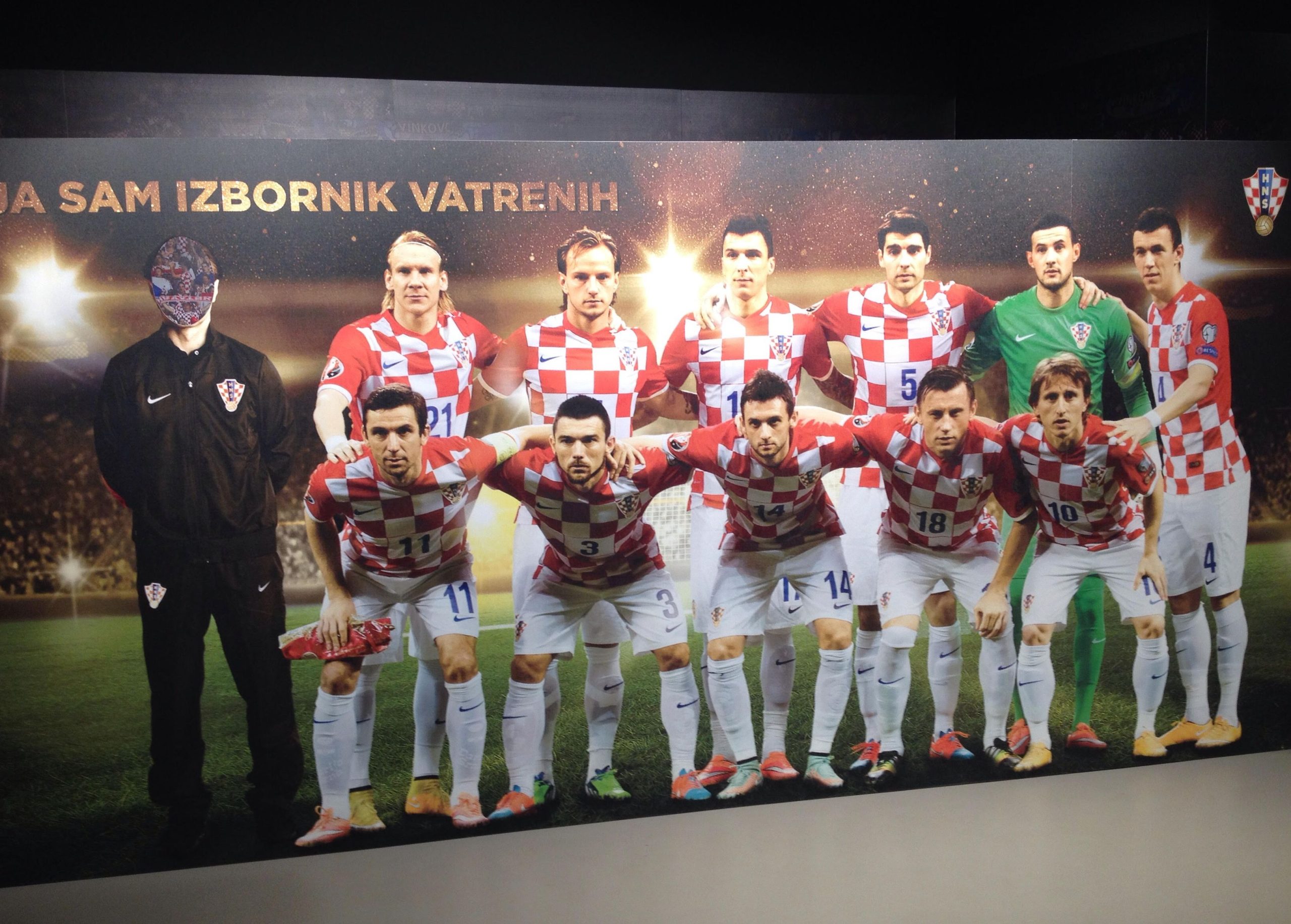 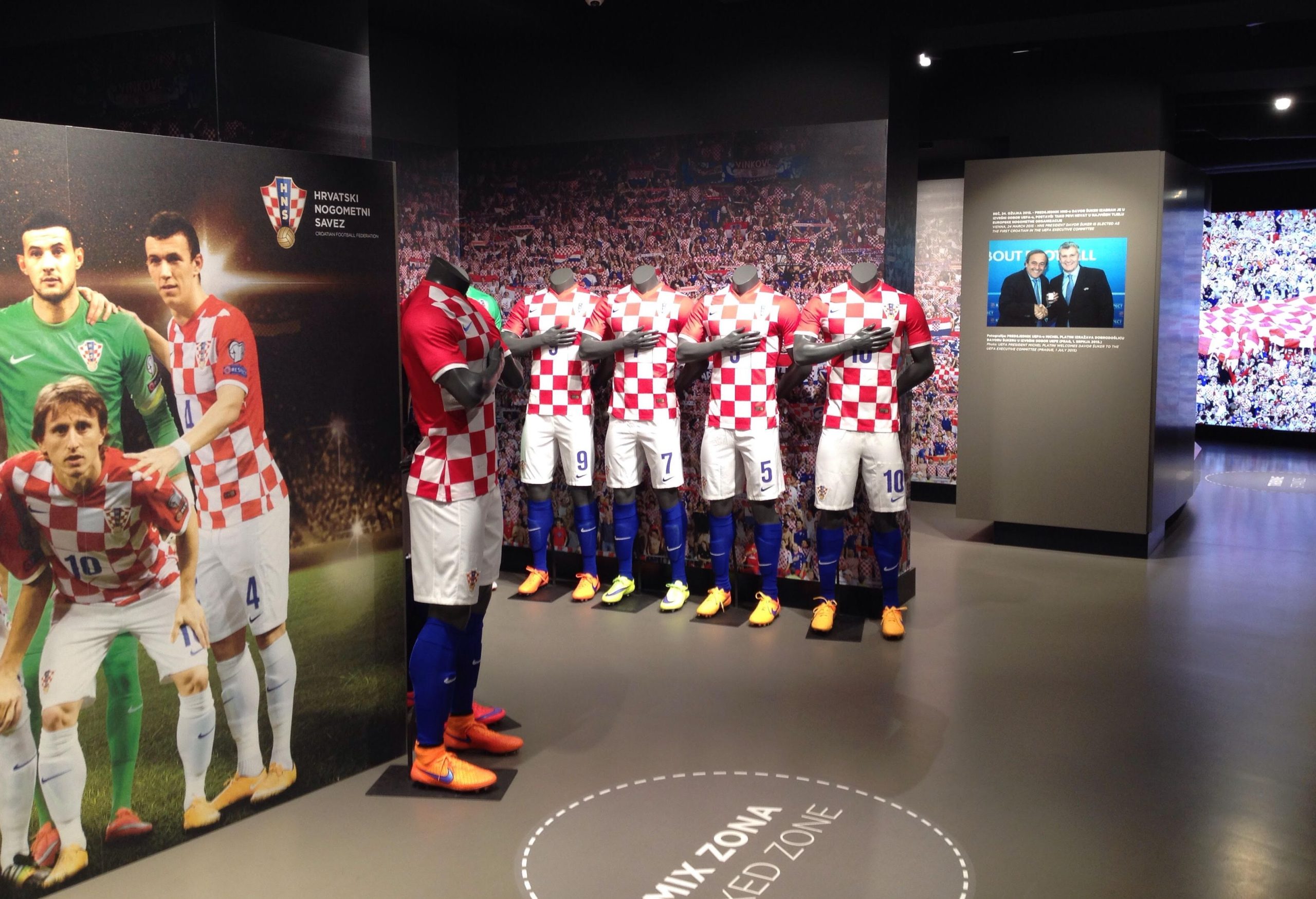 The mixed zone with plenty of fans pics 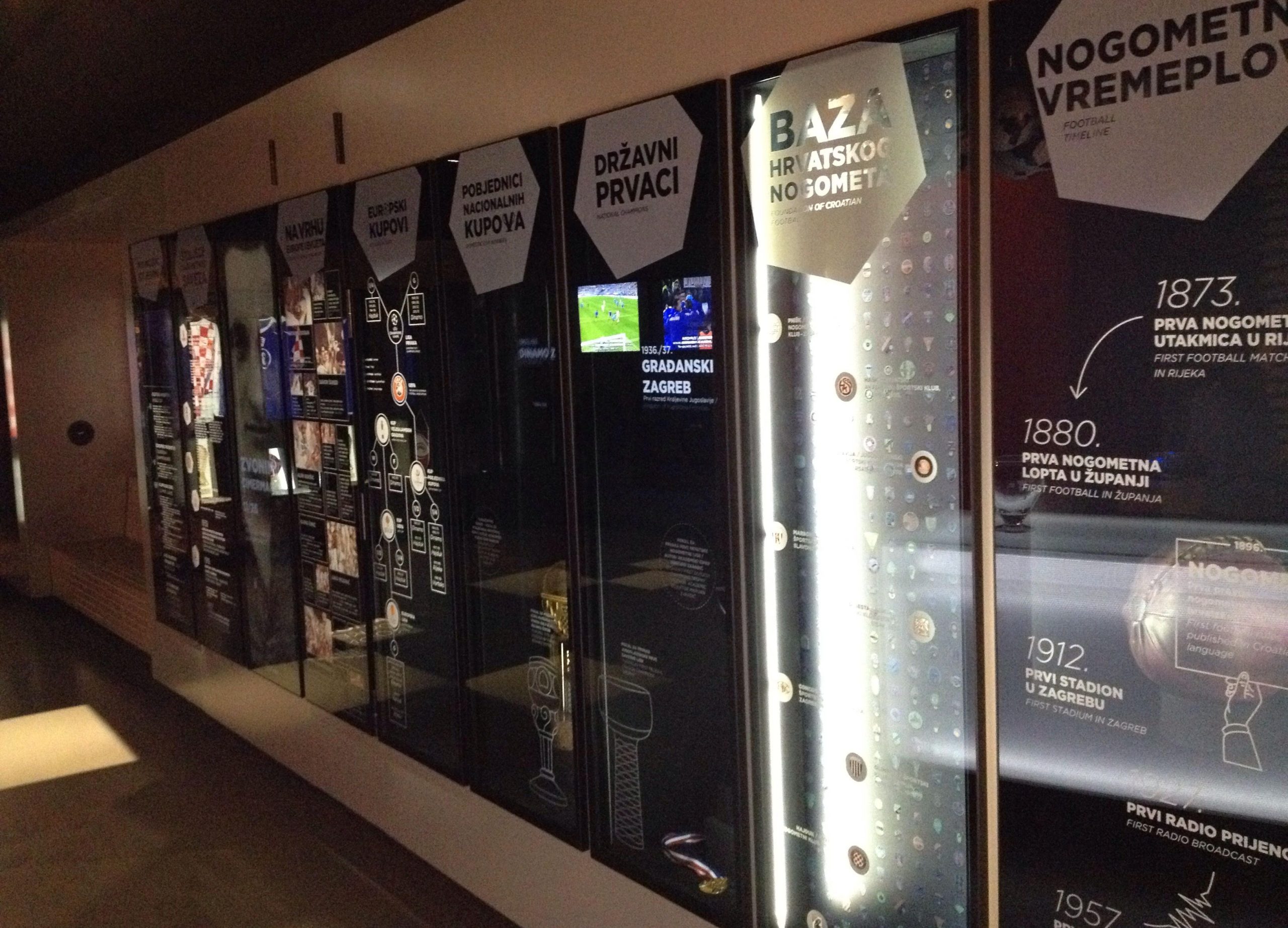 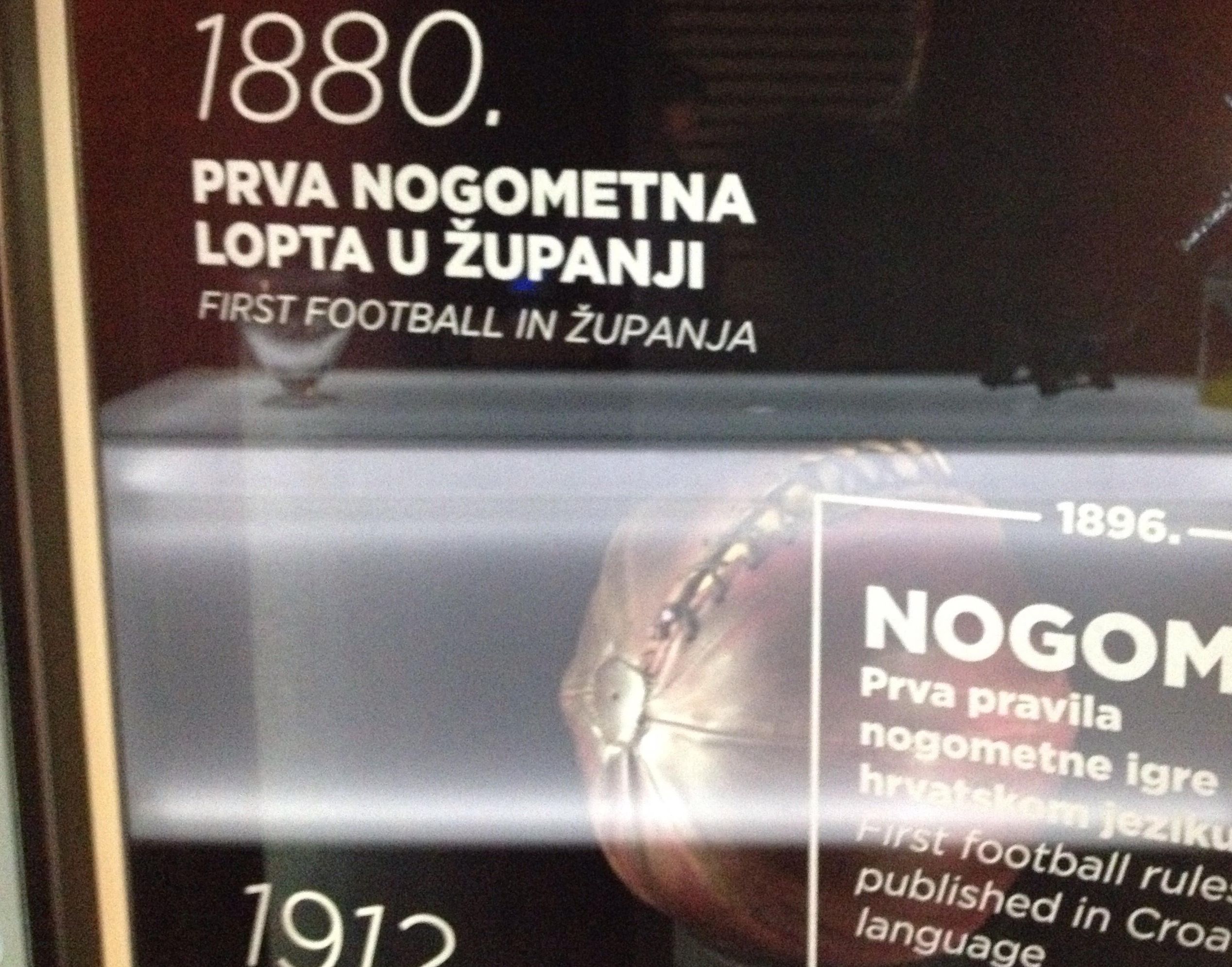 A lot of facts and information 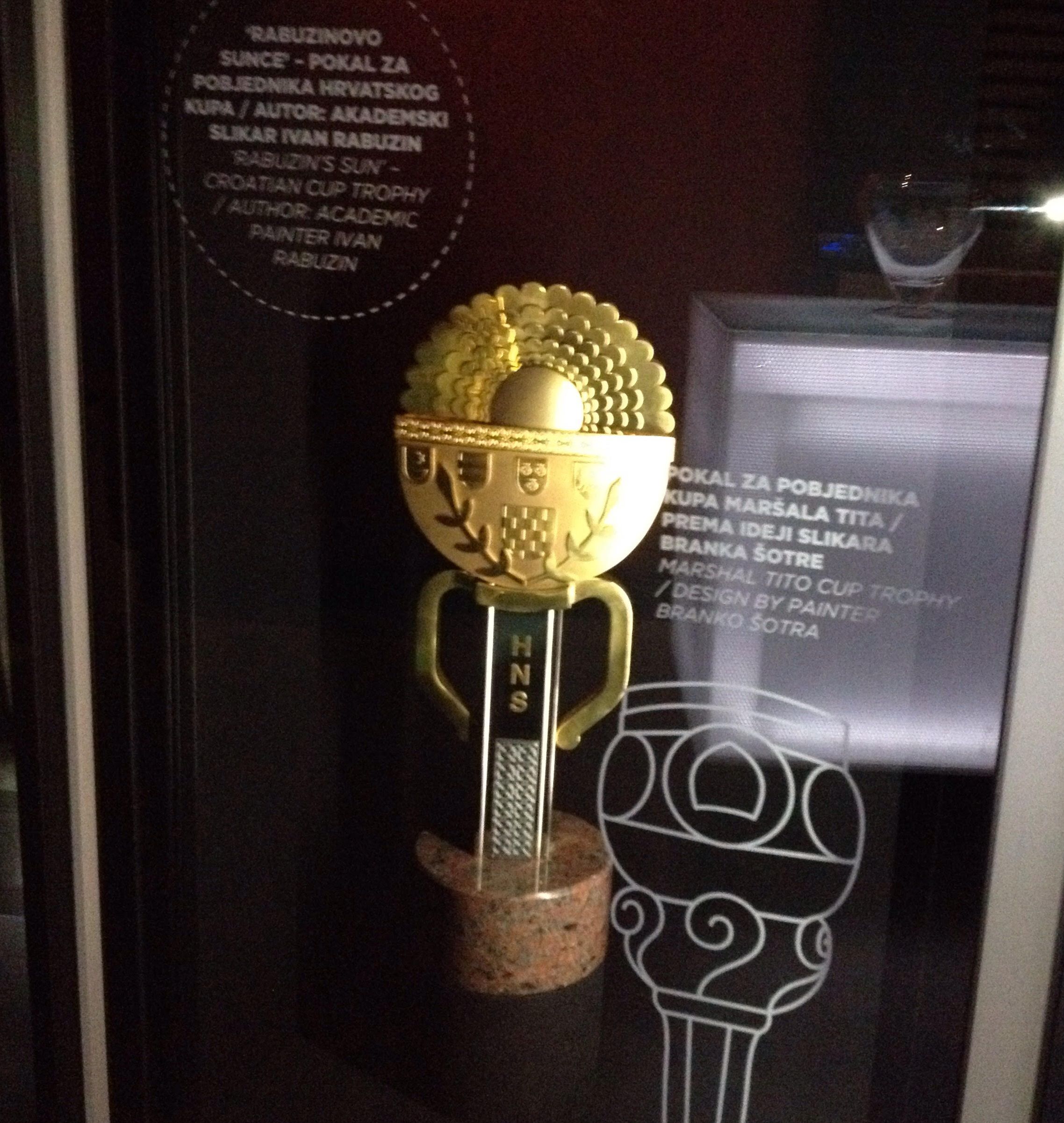 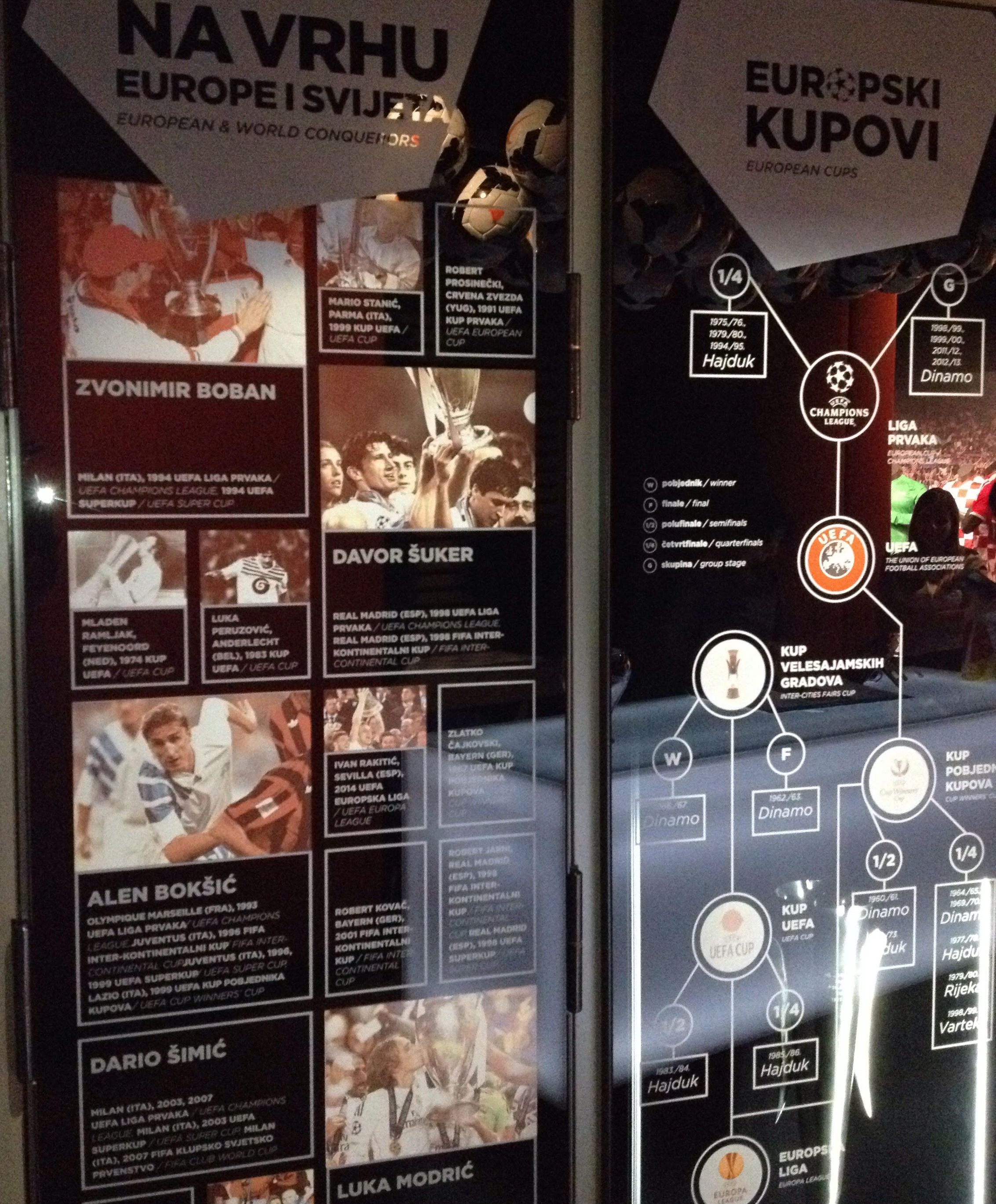 Players who have won European titles 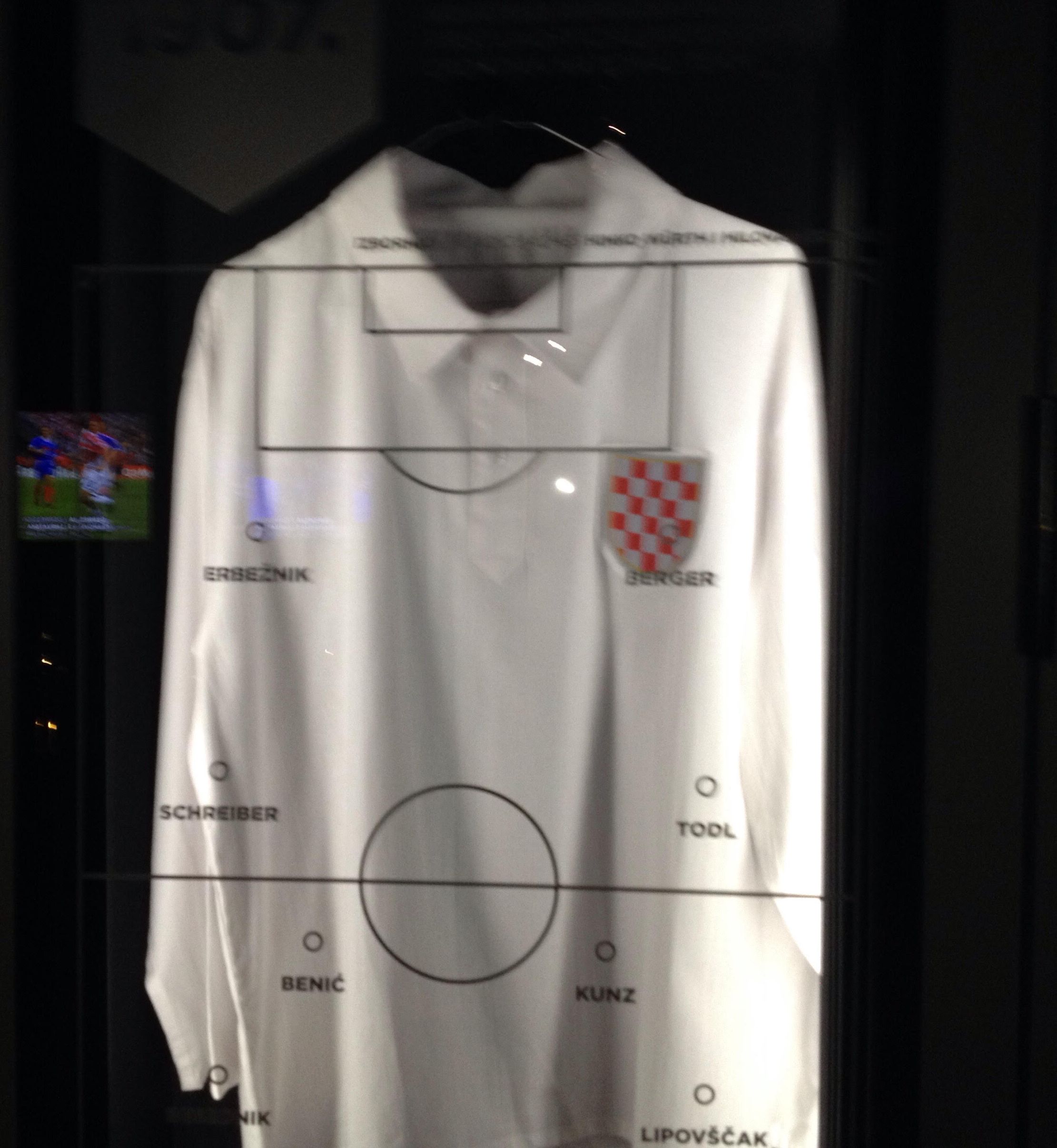 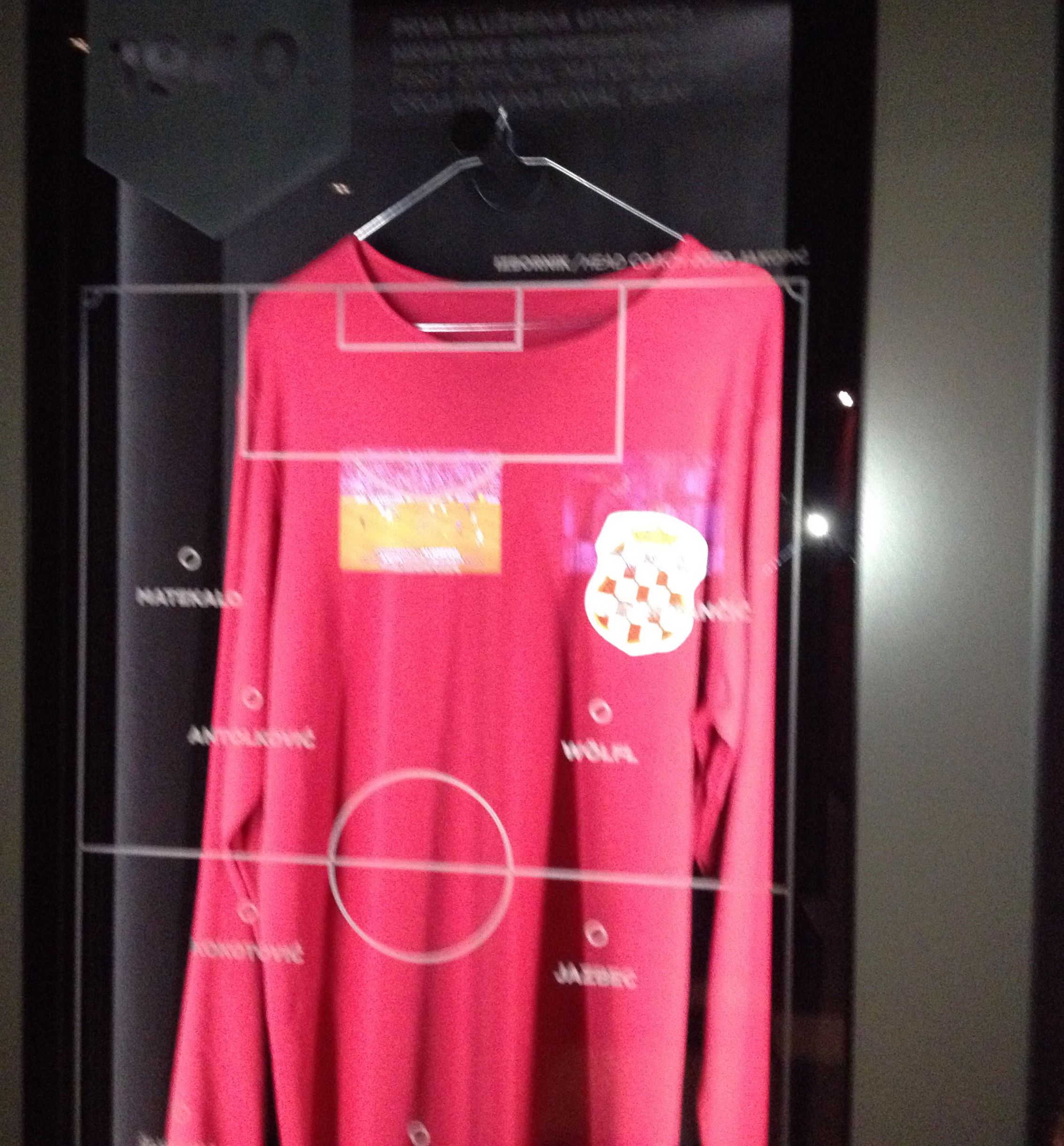 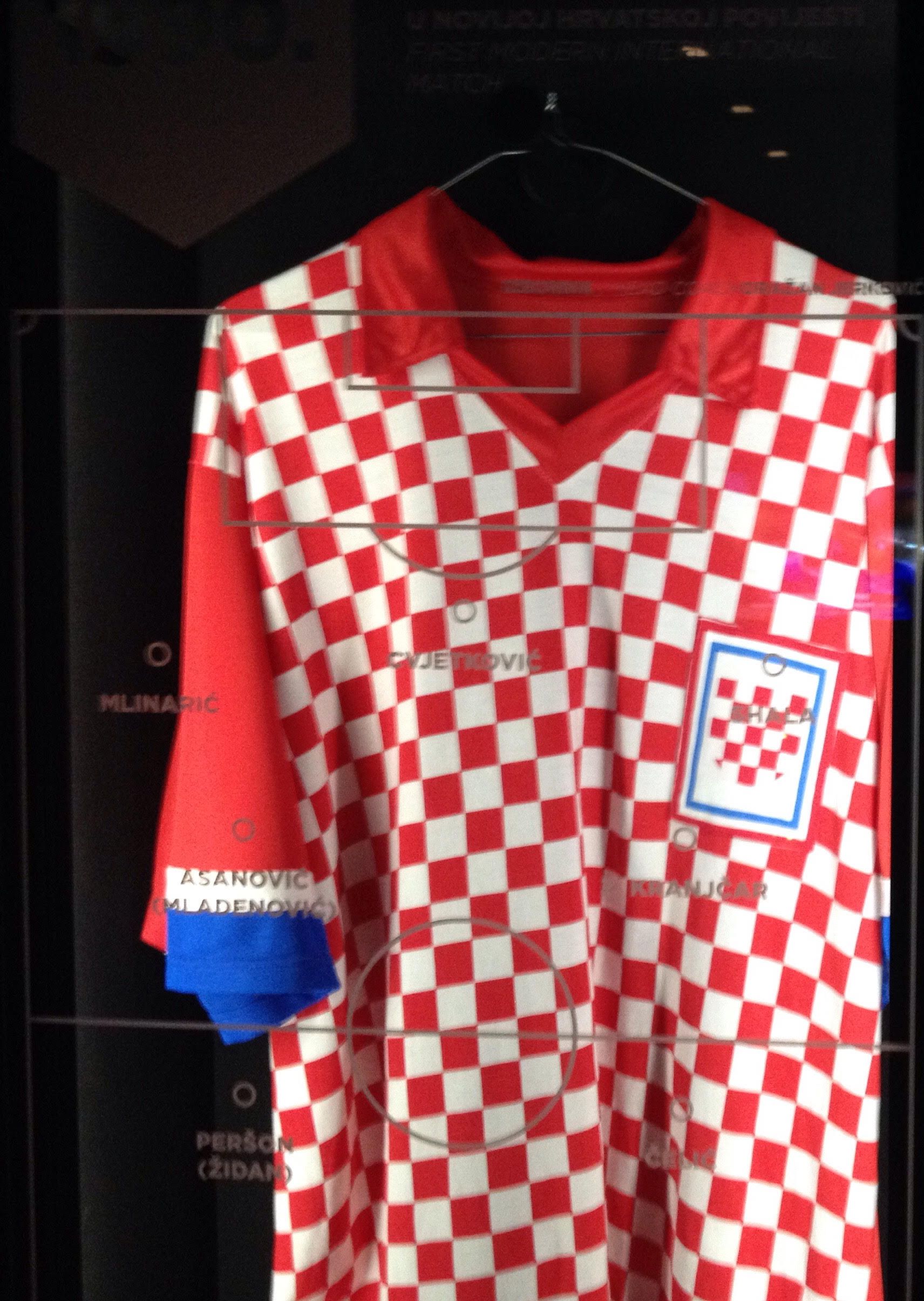 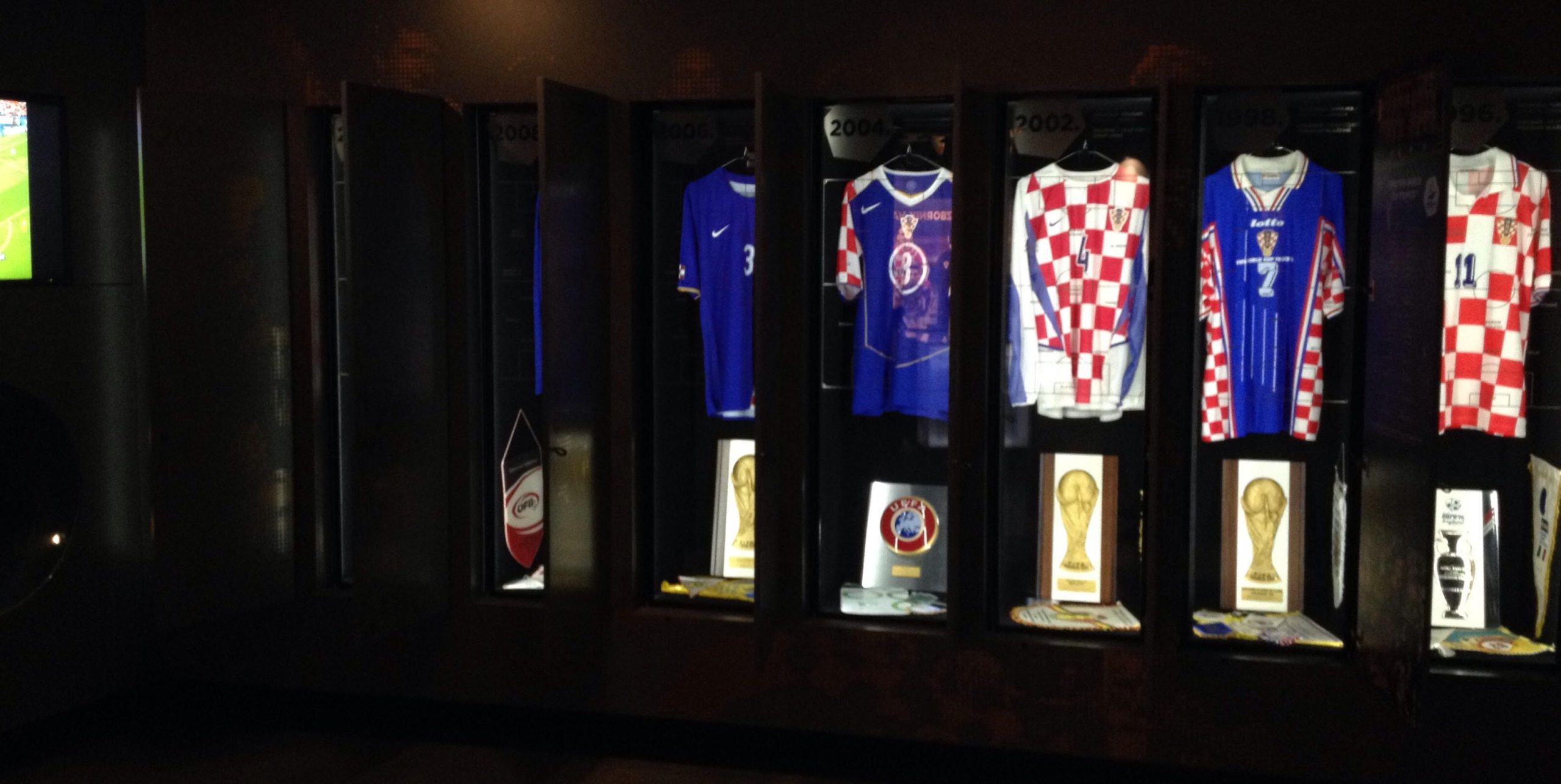 Kits from major tournaments over the last 20 years 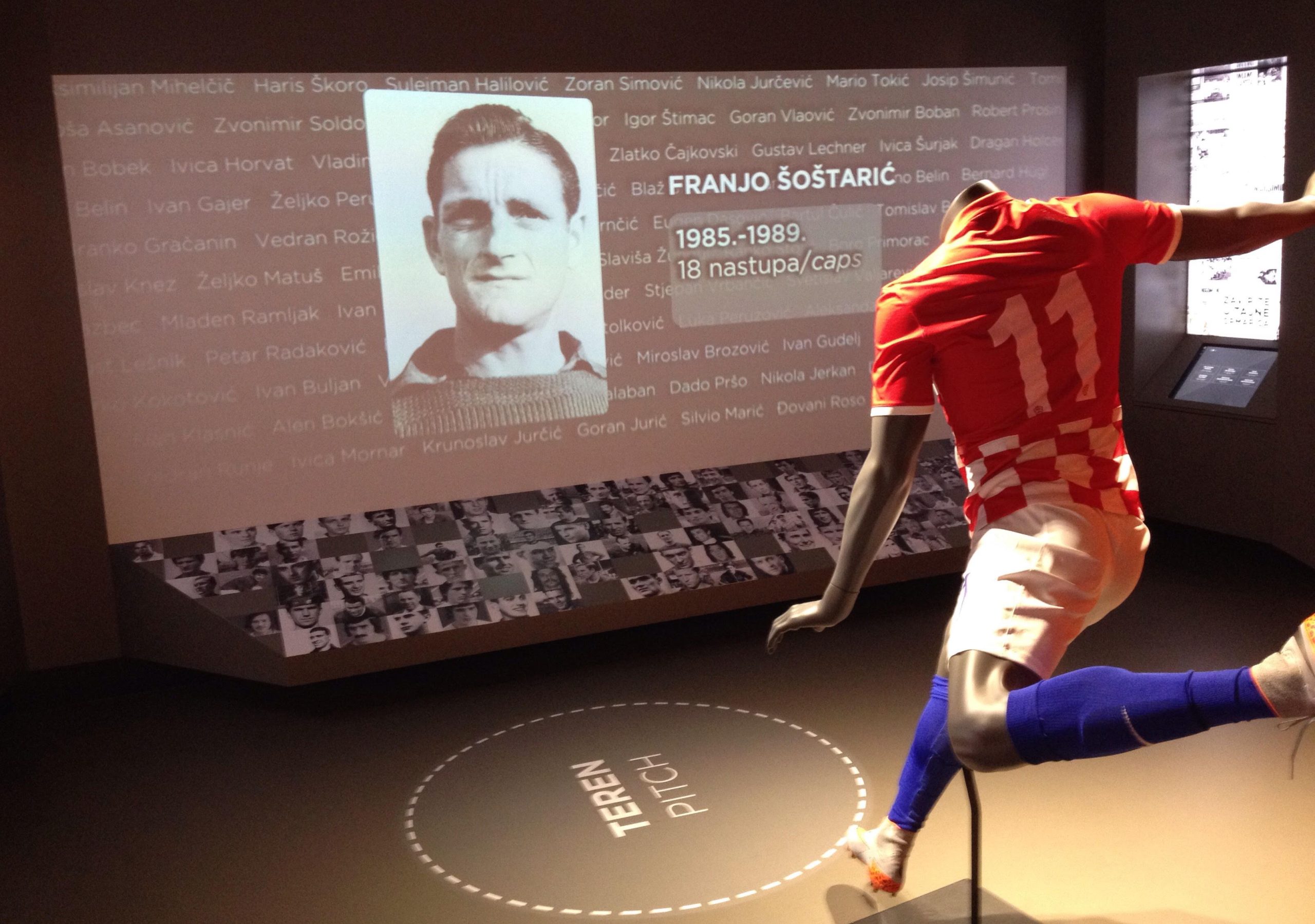 Info wall of all capped players 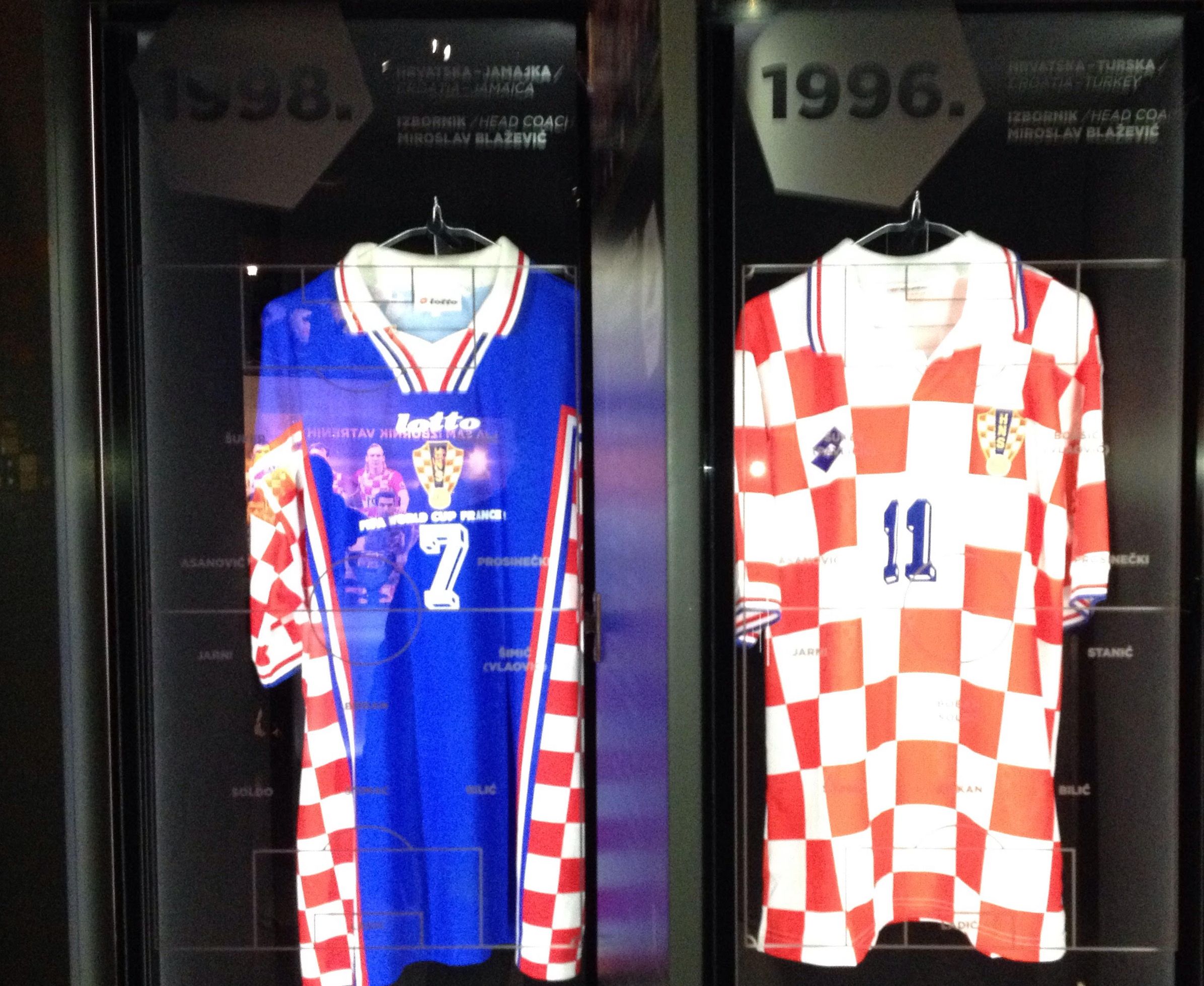 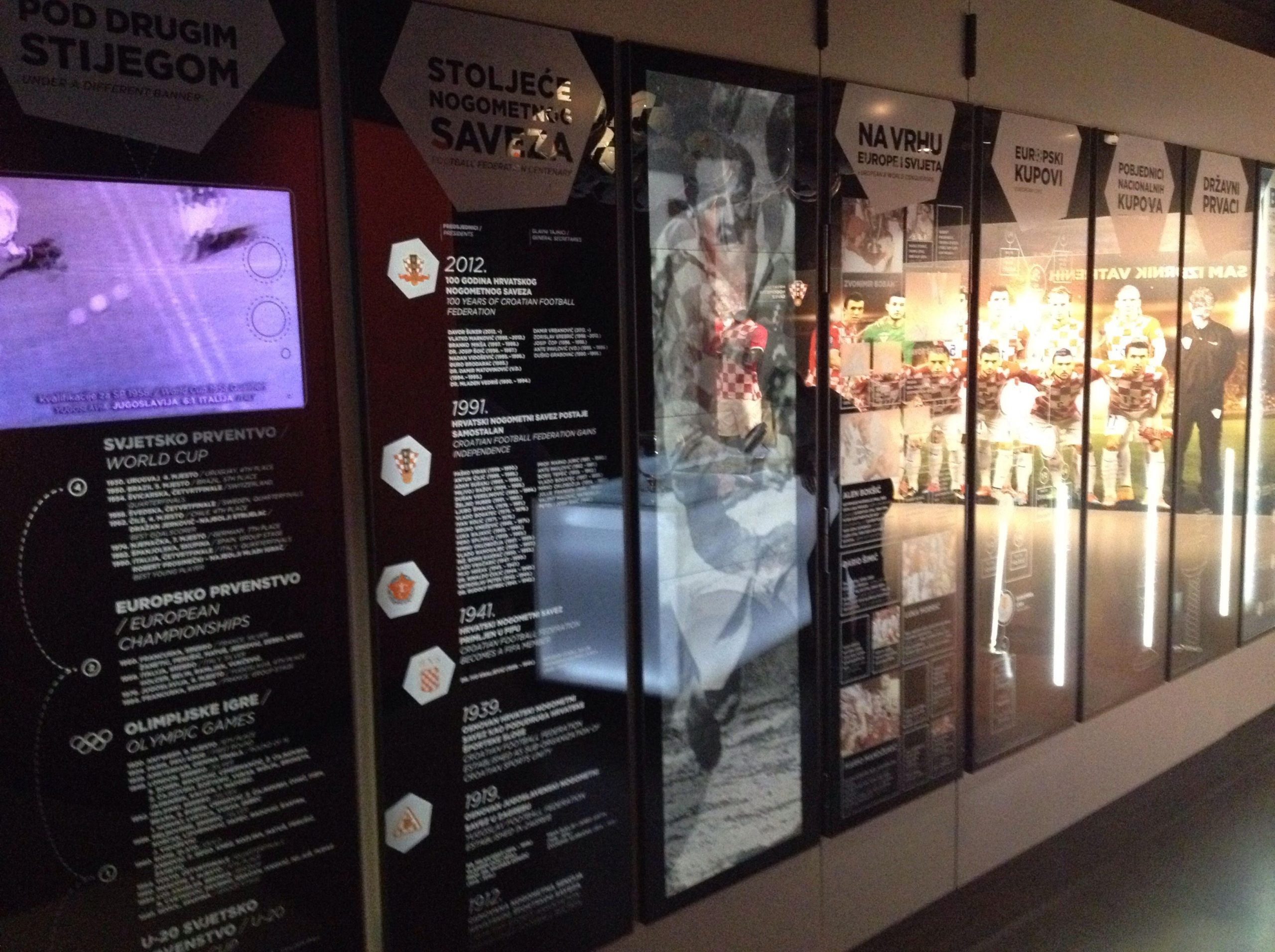 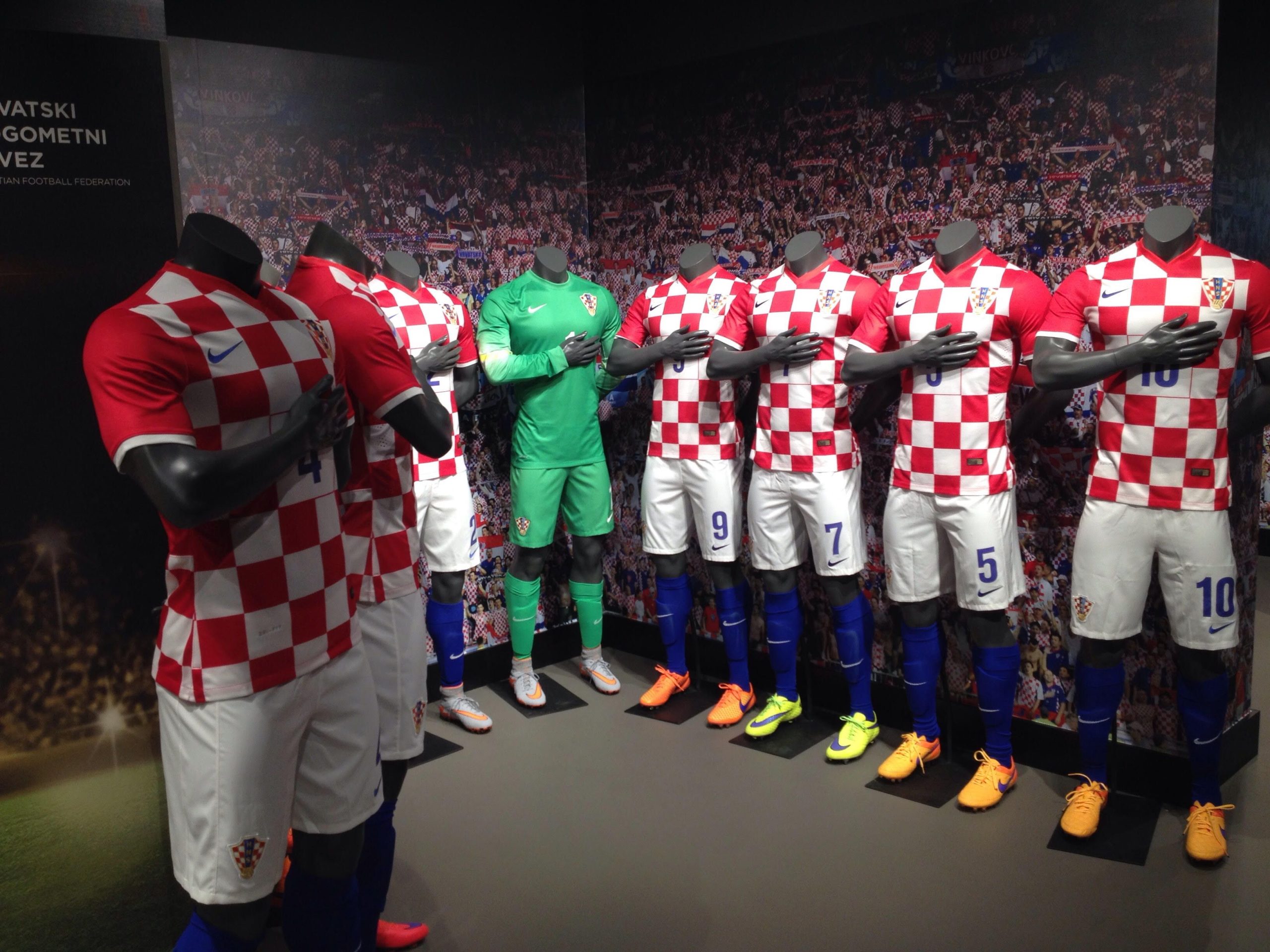