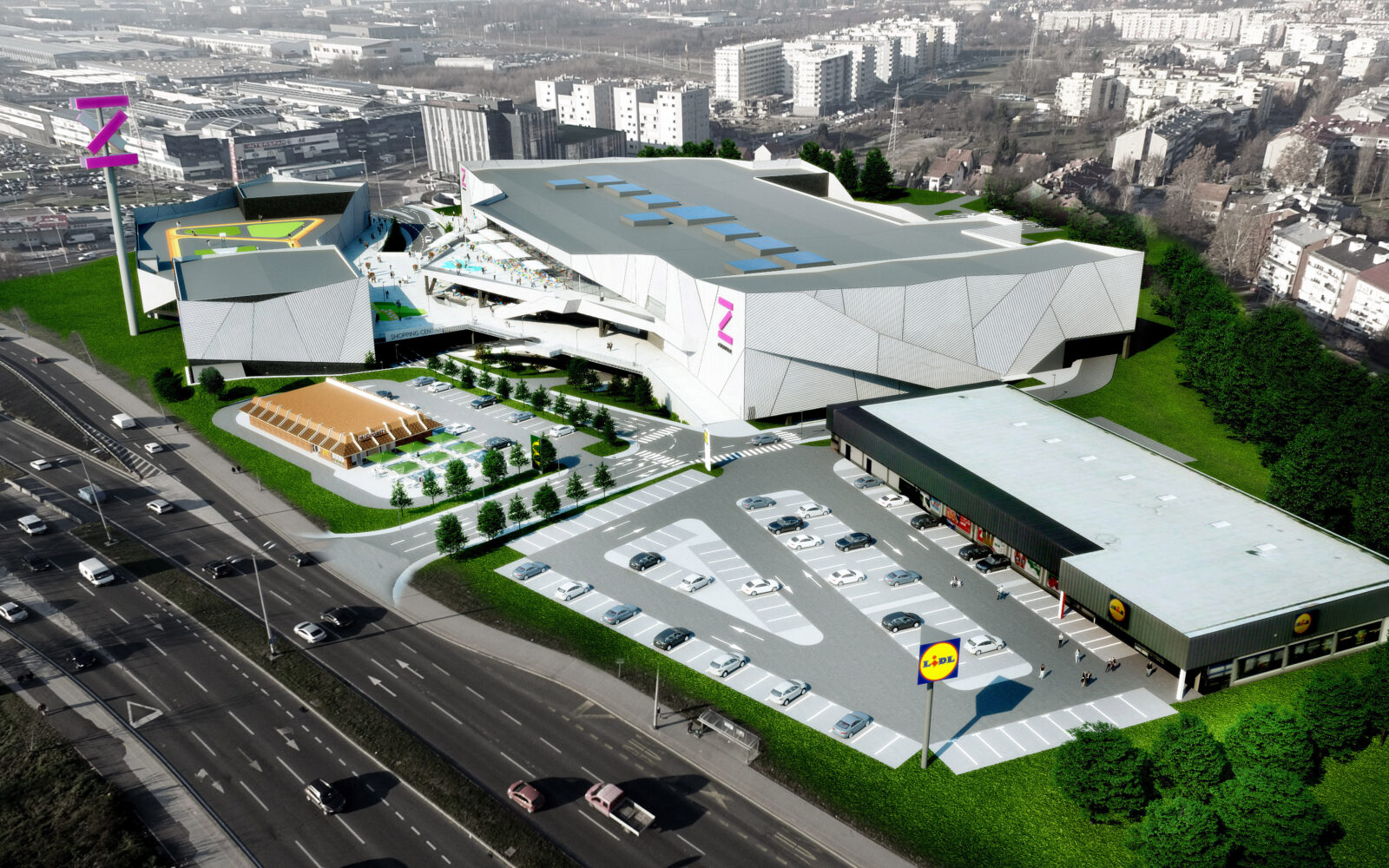 The construction of a new big shopping complex, over 75,000 square meters in size and an investment of over 620 million kuna, is set to open in the Zagreb suburb of Špansko.

After the technical inspection was successfully completed at the beginning of August and the user permit was obtained, preparations for the grand opening is planned for August 26.

Over 500 jobs have been created at the new complex which has already won a European Property Award in the category of the best commercial real estate project in Croatia.

Two children’s playgrounds, a sports field on the roof and an outdoor heated square that connects the shopping centre ‘North’ and the retail park ‘South’, are just some of the special features of Z centar.

The complex was designed by architectural studio PULS-AR who says that the attractive and spacious central square will become a central meeting place for residents of the surrounding settlements and the location of many events.

More than 60 stores will be located in the centre and the occupancy is 90%.

‘When deciding on the location of the Z centar, the data of the Central Bureau of Statistics prevailed, according to which more than 350,000 people live within a radius of 15 minutes drive from the facility. If we add up the neighbourhoods of the western part of Zagreb, we come to a large number of families with children, which gave us the opportunity to provide them, as well as those in the area, with new facilities and activities. This is especially true of the large number of young members of Generation Z, of which we have approximately 30,000 – definitely eager for positive changes and new opportunities in the immediate environment,” explained Maja Medunović, manager of the Z centar. 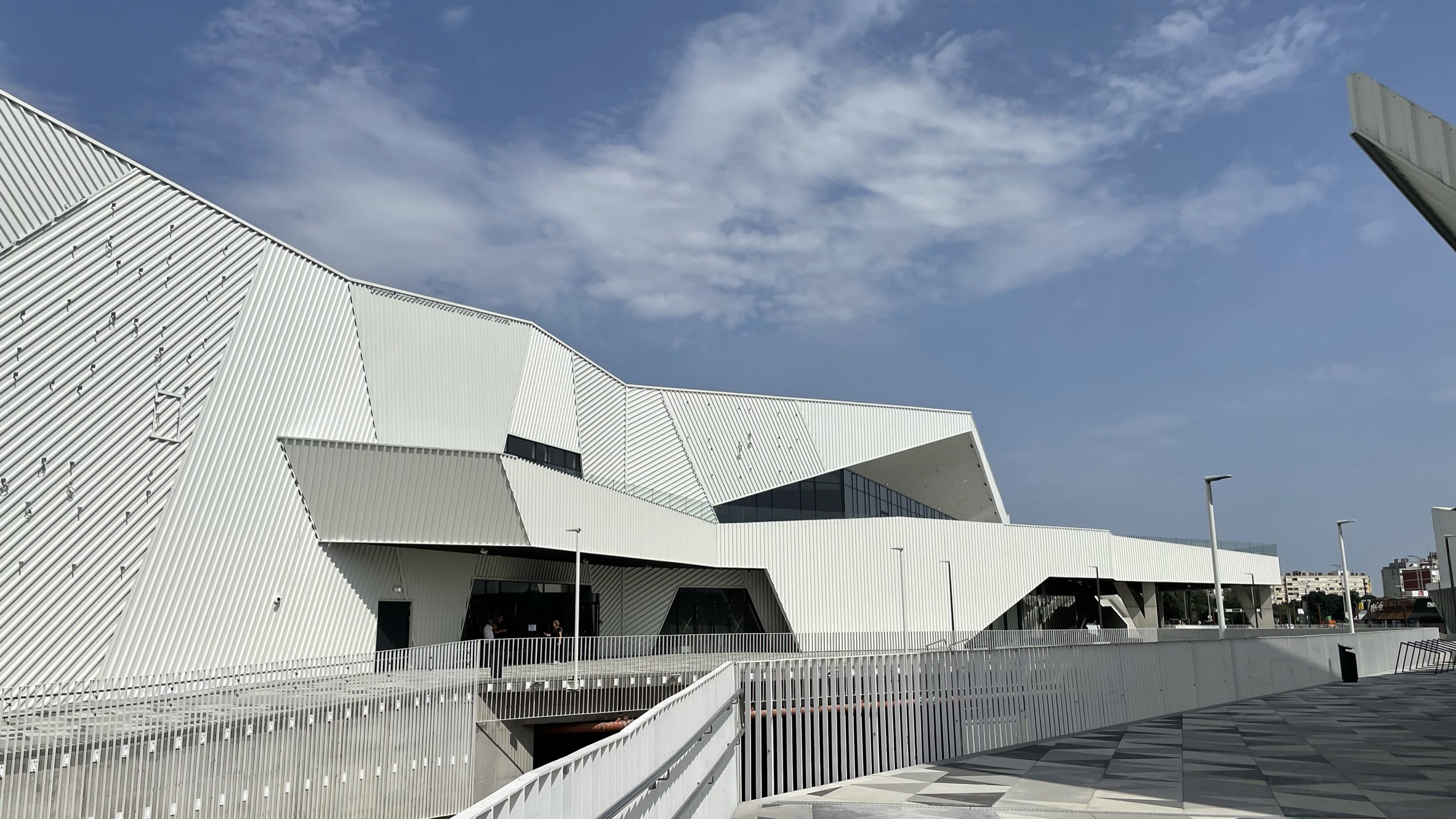 Among the large number brands, many of which have the largest square footage of their stores in the Z Centar, the LPP Group’s fashion brands stand out, now gathered in one place: Mohito, Reserved, House, Cropp and Sinsay. Clothing and footwear will also be available in the branches of the CCC, Pepco, KiK and Intersport brands, and premium brands Prahir Fine Jewelery, De’llure, HETA and Optika Anda will be in charge of jewelry and fashion accessories.

The hypermarket of the tenant Plodine will be a branch of a modern sales concept, and the planned ‘Food court’ with 10 restaurants and modern coffee bars is part of the gastronomic and catering offer of the Z centar.

The ‘South’ retail park on the lower floor will offer a diverse range of home decoration stores as well as creative materials and textiles with brands such as TEDi, Jysk and Hespo. Farmacia, dm, Tinktura, Z House of beauty and Simple will have their branches in the Z center. One of the more interesting tenants of the Z centar is the ‘Hall of Game’, the largest gaming arena in Zagreb, which will cover more than 1,400 square meters. 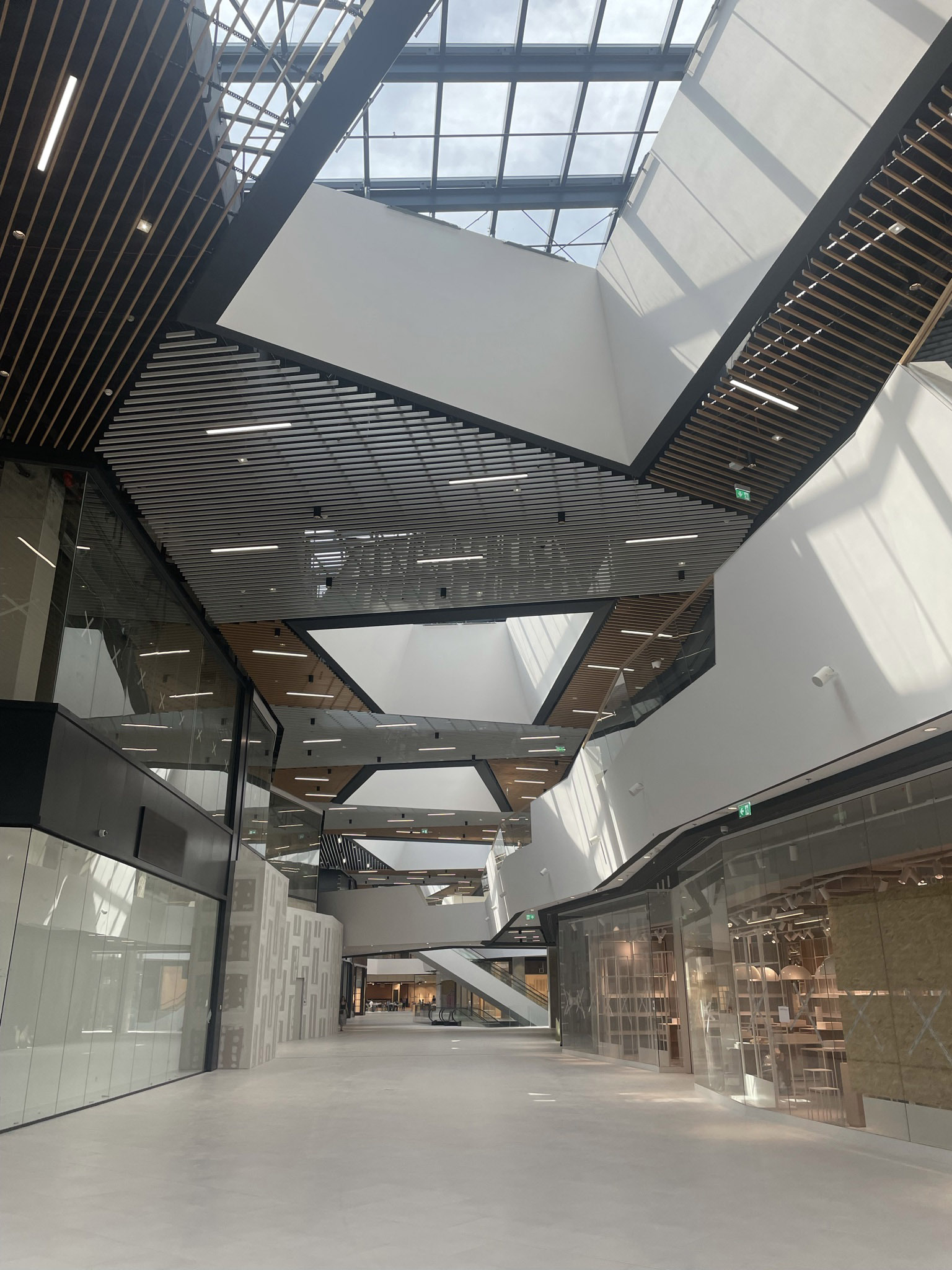 In addition to more than 1,300 planned parking spaces, the underground garage will house a free charging station for charging as many as eight electric cars with MOON chargers, a brand that will open the first regional branch for the sale of electric vehicle equipment in the Z centar.

More than 250 experts and construction workers who have been working on the construction since the end of December 2019, the preliminary works for the opening of the second part of the facility have already been completed. In addition to the grand opening at the end of August, at the end of October 2021, the opening of a large children’s playroom with innovative content and a casino is planned, and all outdoor sports fields will be put into operation. 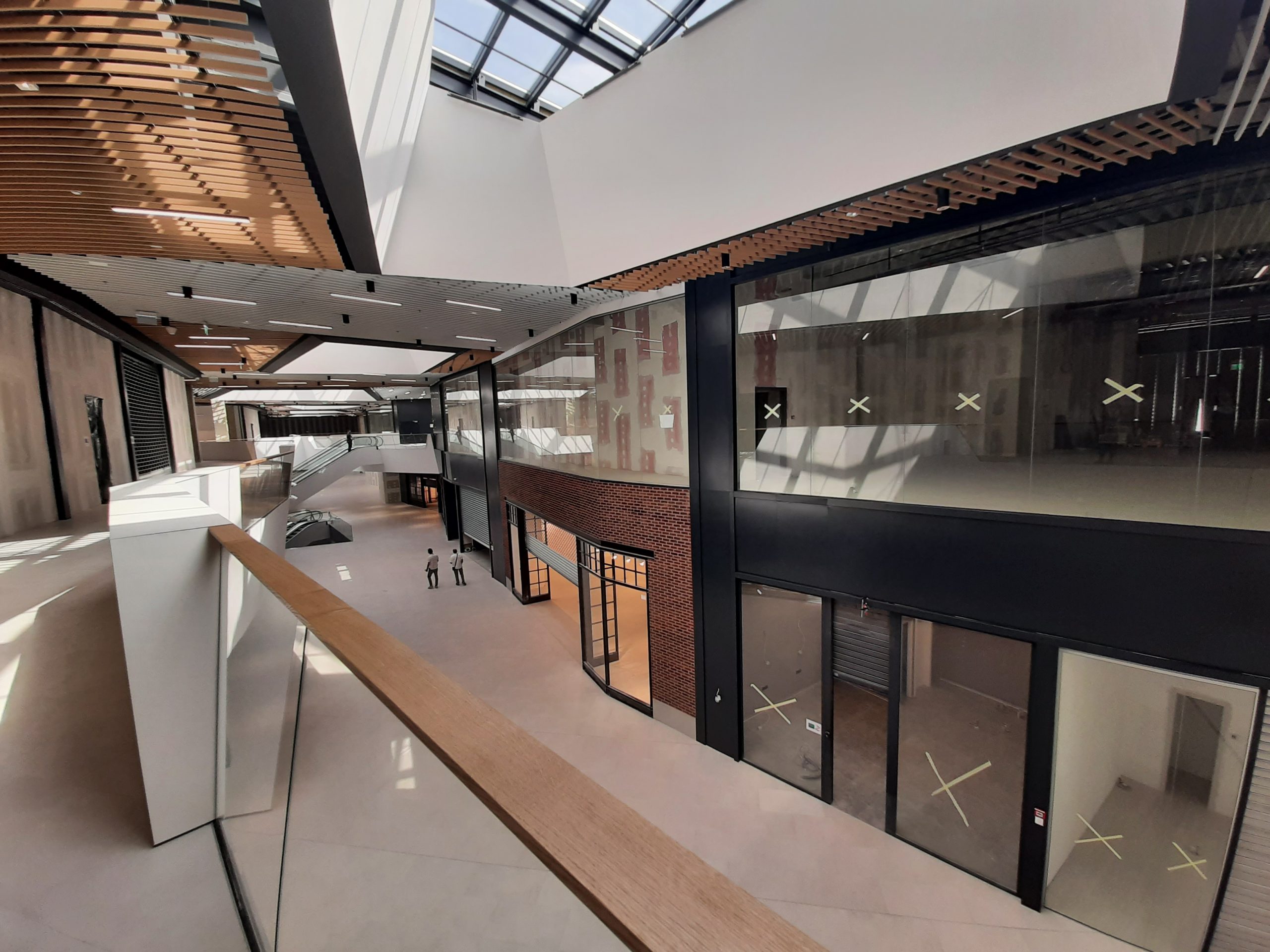 Z centar also introduces a novelty on the Croatian market, a multi-brand store for men, which is also opening in the second phase, while a multiplex cinema will open in the future, the first of its kind in the western part of the city.

Exceptional earthquake construction of the main contractor Kamgrad, as well as the entire project, was made possible by Croatian capital and in cooperation with domestic companies.