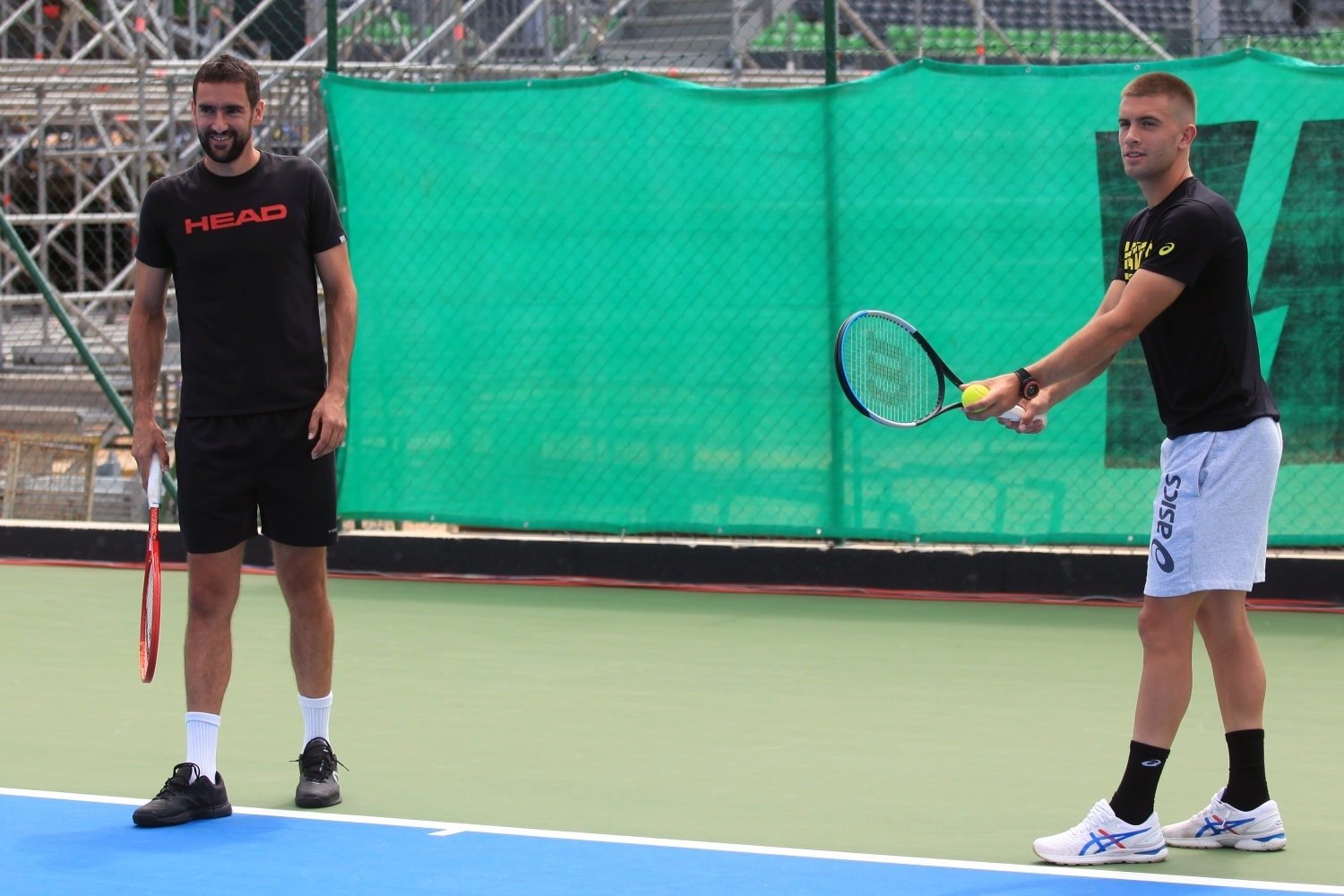 ZADAR, 16 June 2020 – As of today, Zadar is officially the home to the Regional Tennis Centre of the Croatian Tennis Association.

The grand opening at Višnjik in Zadar was marked by the symbolic serves from Borna Ćorić and Marin Čilić on the hardcourt in the new Zadar tennis centre.

The centre in Višnjik will be a gathering place for numerous tennis players of all different ages. 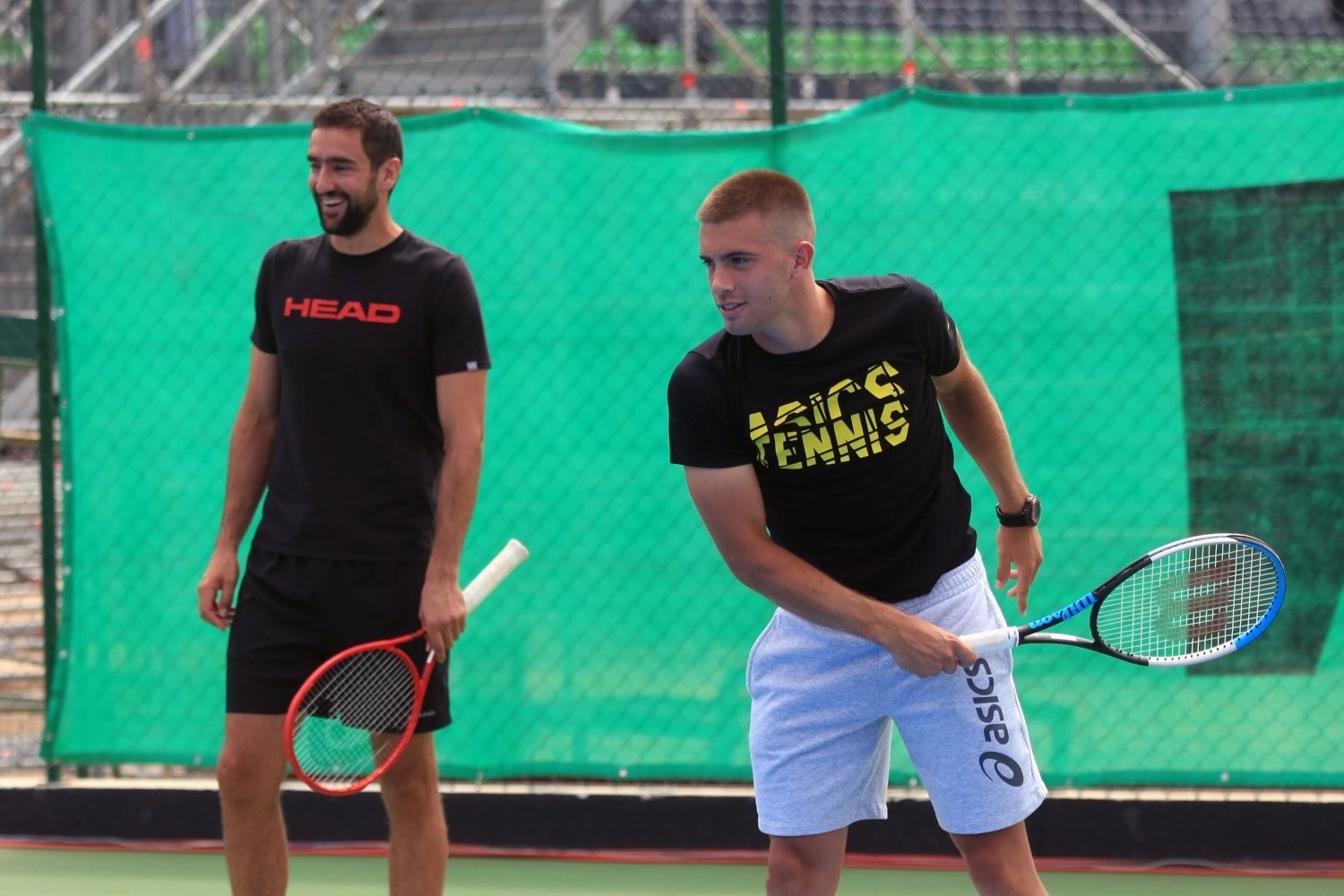 Čilić and Ćorić (Photos by Mario Ćužić/HTS and Nenad Opačić)

At today’s opening ceremony HTS President Nikolina Babić was joined by representatives of local and state authorities, including Member of Parliament Grozdana Perić and Tomislav Družak, State Secretary of the Central State Office for Sports. 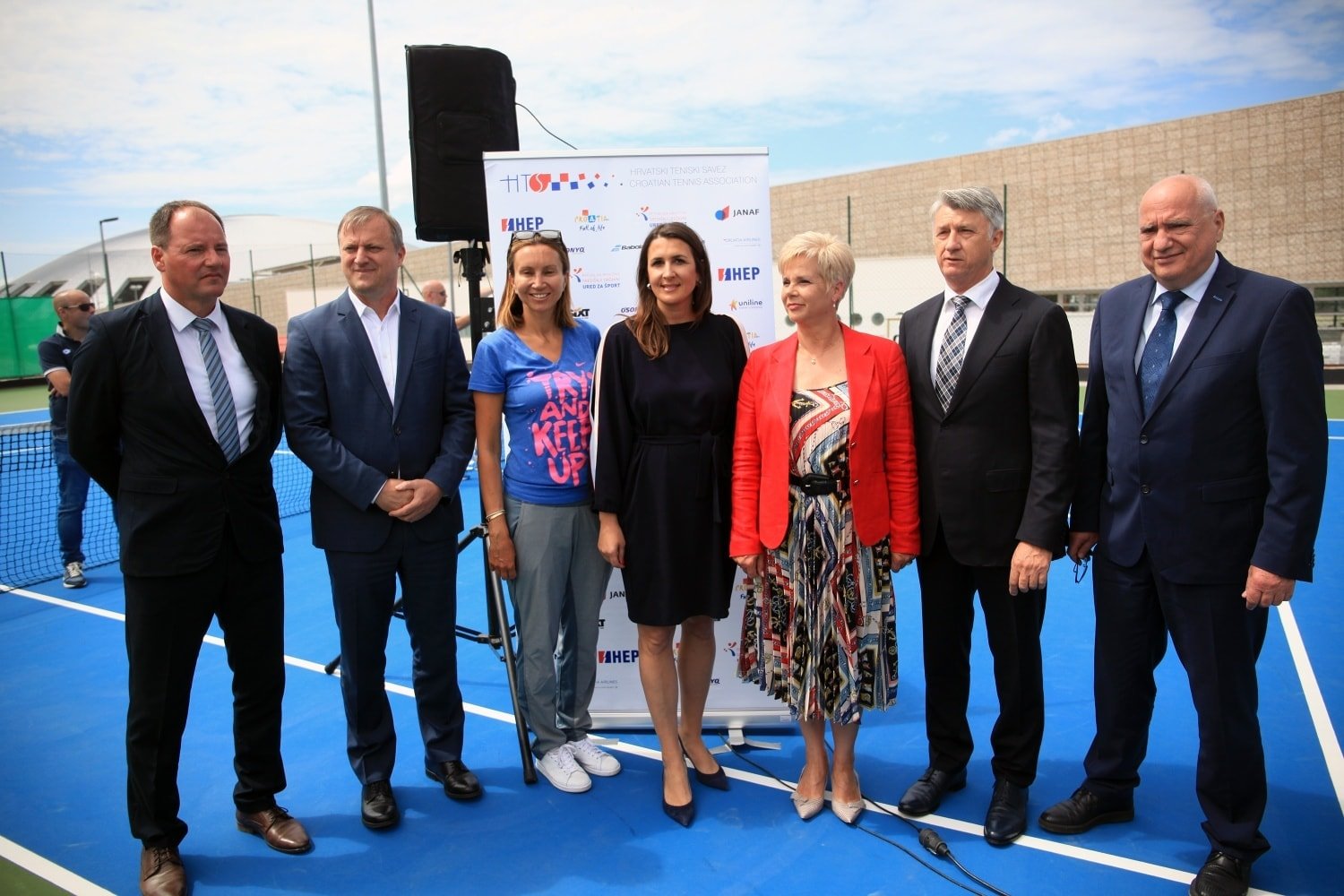 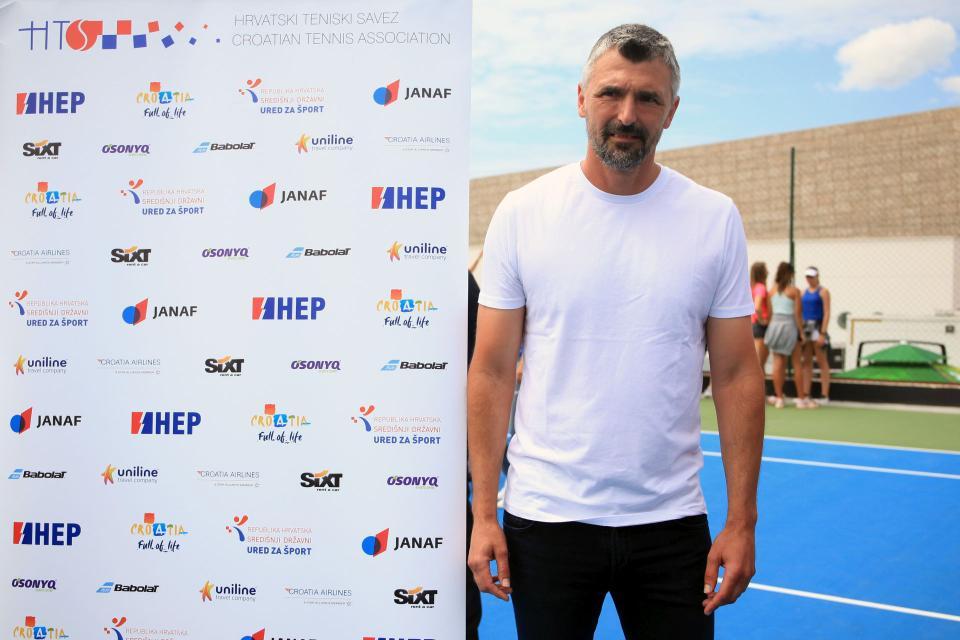 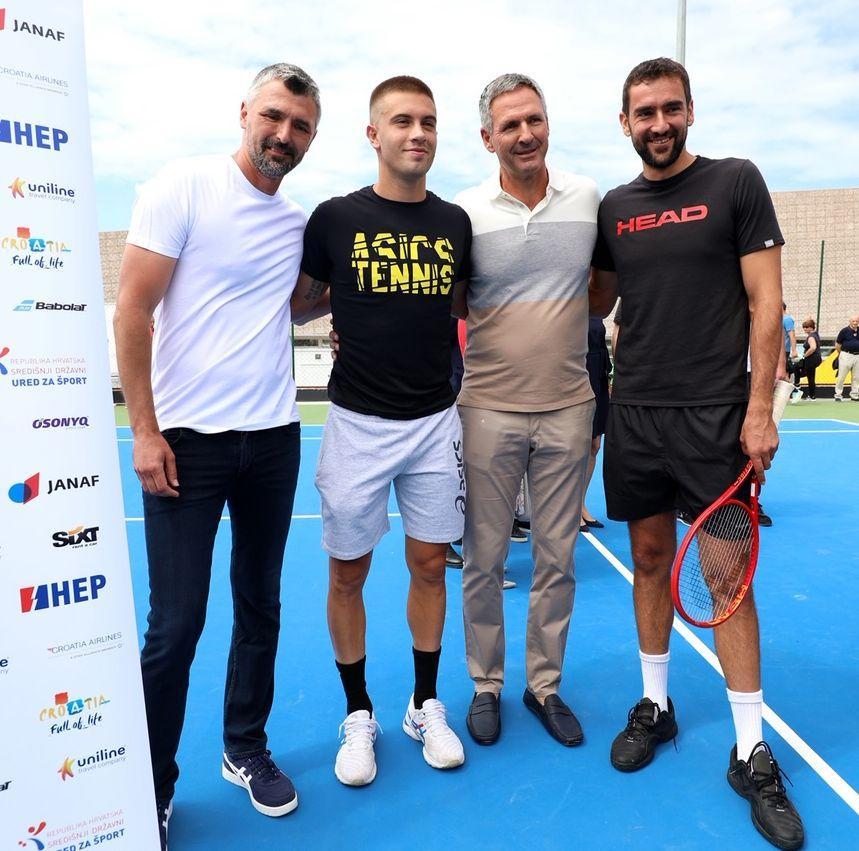 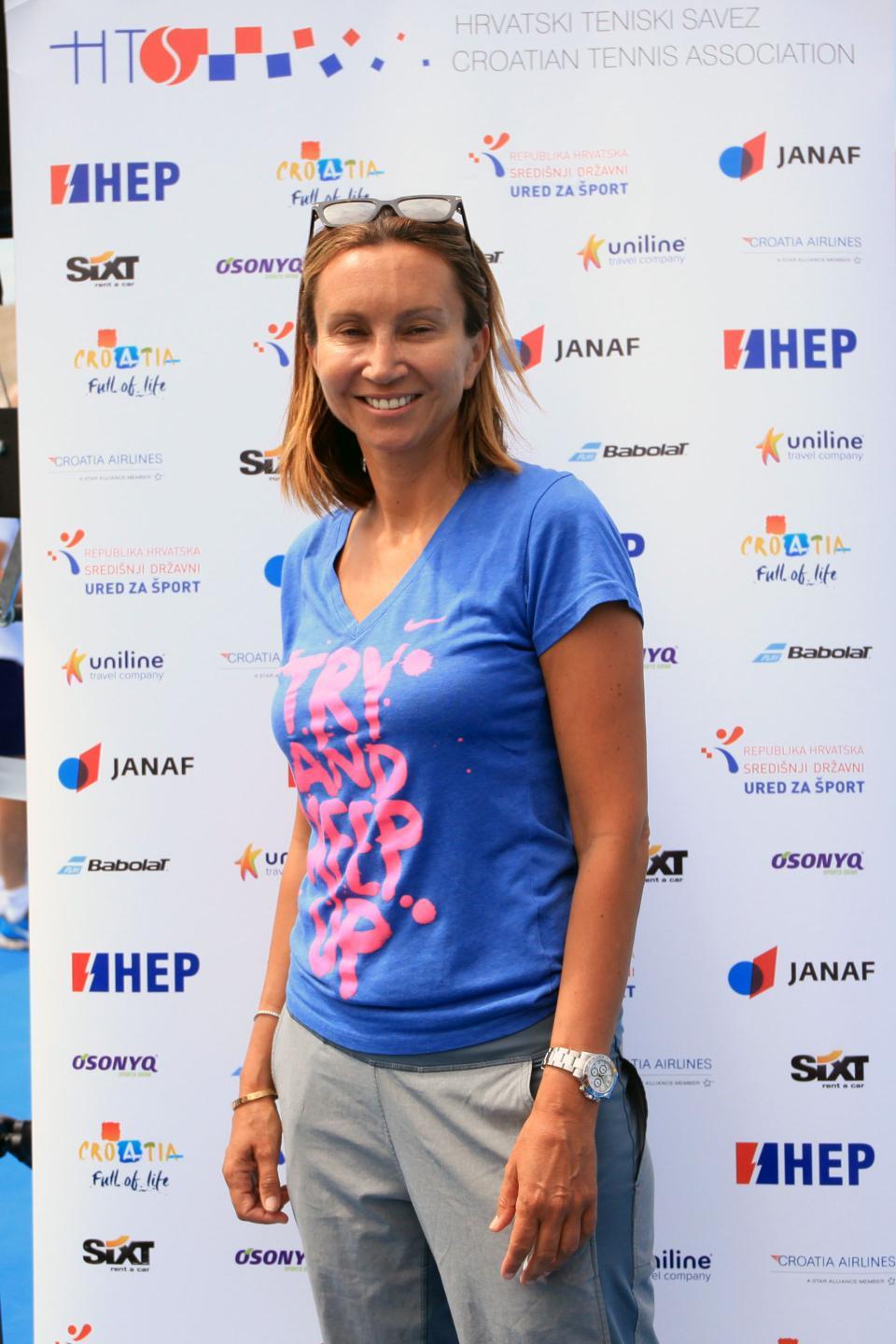 On Saturday and Sunday, June 20th and 21st, Višnjik hosts the Adria Tour.

Novak Djoković, Čilić, Ćorić and Alexander Zverev are the confirmed stars of the humanitarian tournament organised by Djoković and the Croatian Tennis Association.