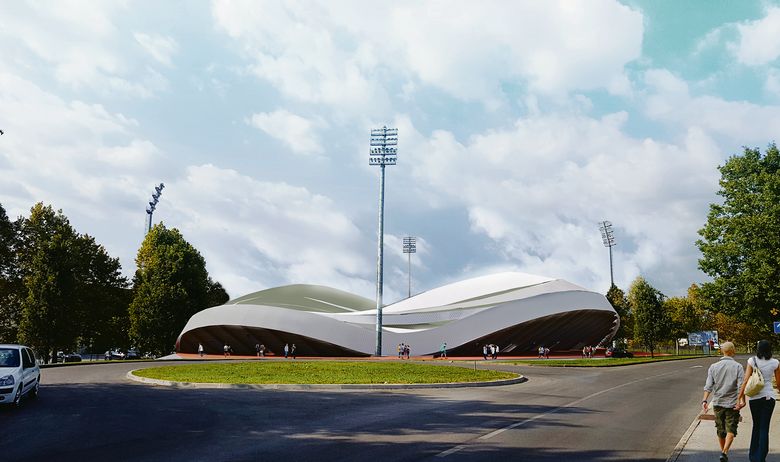 An impressive new 8 million euro football stadium will be completed in 2018 in the Croatian capital Zagreb.

The new facility will be built at what is currently Saint Josip Radnik stadium, the home of football club NK Sesvete in Zagreb’s eastern suburbs.

Renowned architect Davor Mateković from Proarh studio has designed the new stadium which will see construction start in Spring 2017. Zagreb City will finance much of the 60 million kuna needed for the stadium with contributions also from HNS and Sesvete Council.

The new stadium will be intended solely for football and will have all the necessary UEFA licences for international matches to be played there. It is also intended that other club sides in Zagreb, as well as Croatian national teams of all levels will also be able to use the new stadium for matches. 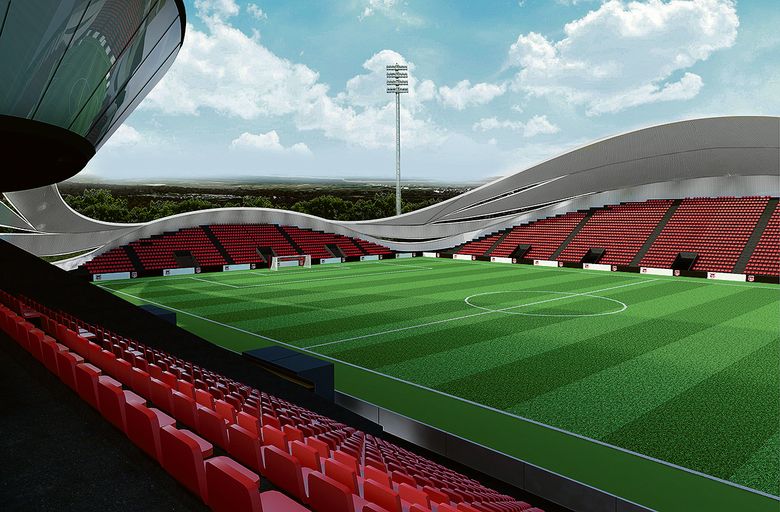 The 4-stand stadium, which will have a capacity of 7,000 fans, will also have a business centre at the west stand as well as offices and other facilities including a 200-seat VIP section and 40-seat press centre.

The seating will be red on black flooring to pay hommage to NK Sesvete’s official colours.

“It can be said that this is a futuristic design and contemporary architecture, but we do not think that our work belongs to a particular style. Proarh does not follow architectural trends, but independently develops its own style, adopting new technologies and materials that appear on a global level”, architect Mateković told daily Jutarnji list. 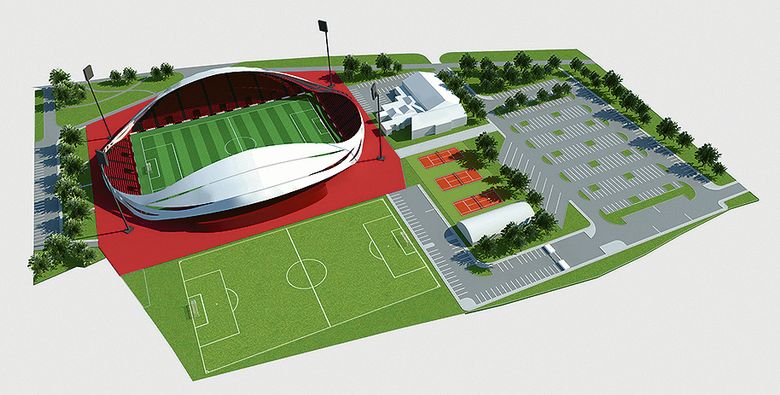 Mateković says that the modern stadium, as part of the sports center, will be a good impetus for further progress and development of football and sports in this part of Zagreb.