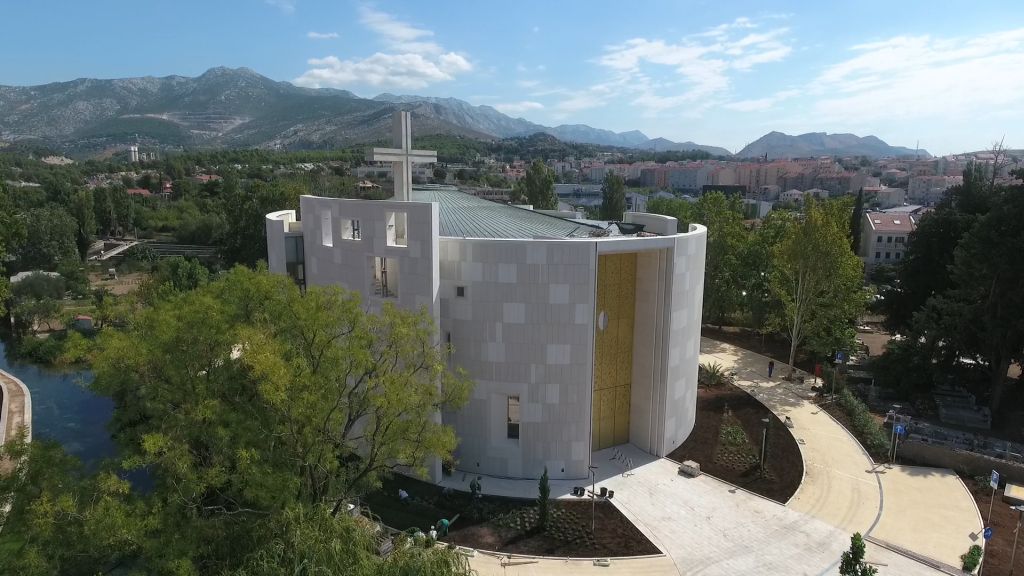 ZAGREB, Sept 15 (Hina) – Prime Minister Andrej Plenkovic visited the newly built Church of the Holy Family in Solin, saying it gave the cradle of Christianity in Croatia a new dimension.

Speaking to the press, he said a request would be made to the Holy See for the church to be declared a basilica and that he was sure it would be granted.

The conceptual design of the new church was created by architect Viktor Vrecko. The church is 45 meters long, 34 meters wide, and 15 meters high in cross-section. The total area of the church is 1100 square meters with 650 seats. The roof construction is made of laminated wooden girders. A pastoral center was built next to the church. 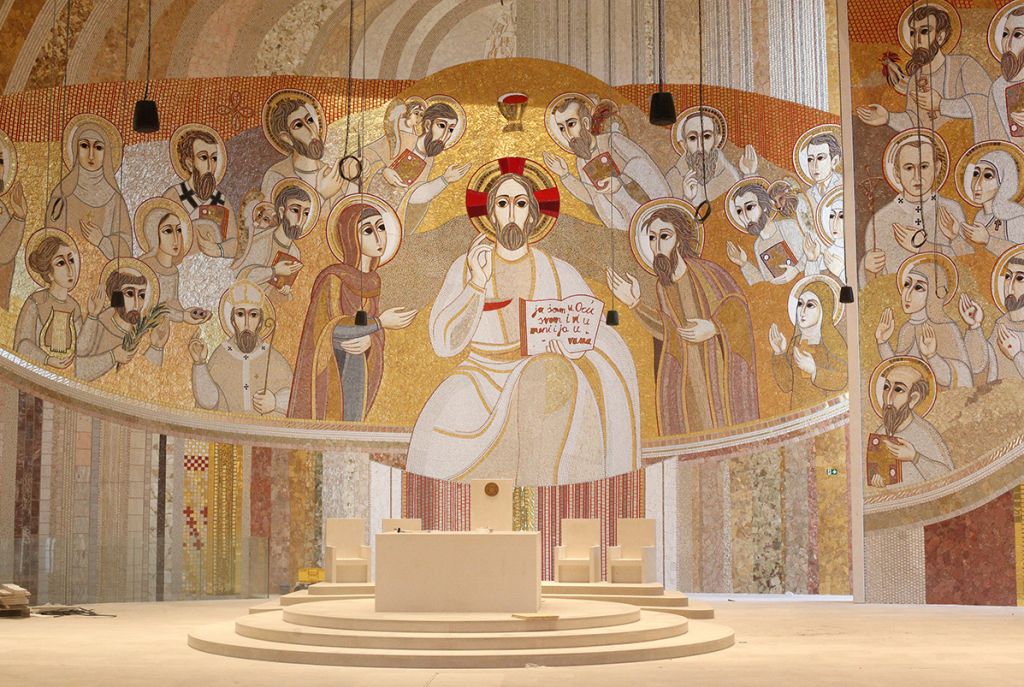 The construction of this modern church on a historically important site was financed by the Split-Makarska Archdiocese.

Plenkovic recalled that he was present at the laying of the cornerstone for the church seven years ago when he was a member of the European Parliament.

“I’m glad to see that this big and important project has been completed because of symbolism, history, and our Christian roots here in Solin,” he said. 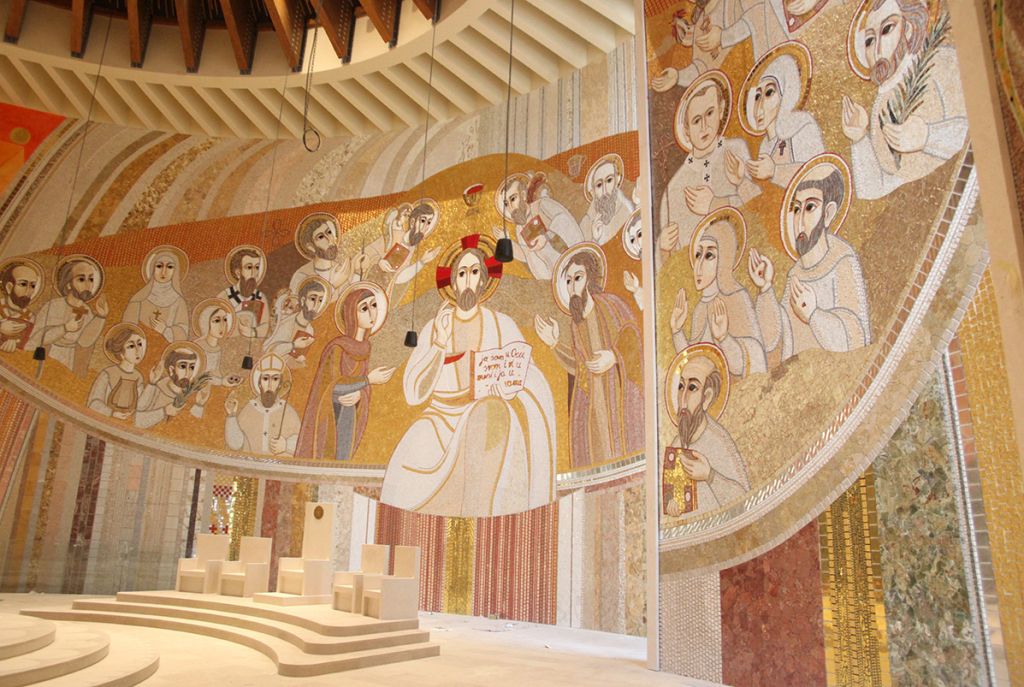 “The cultural and sacral heritage is part of our cultural and historical identity, and it is the state’s task to support its maintenance and construction and to protect it in every way, because without our roots, our tradition, our values, we wouldn’t be what we are today as Croats. That’s why I believe that such projects are valuable and that they contribute to Croatian culture and the Christian tradition.” 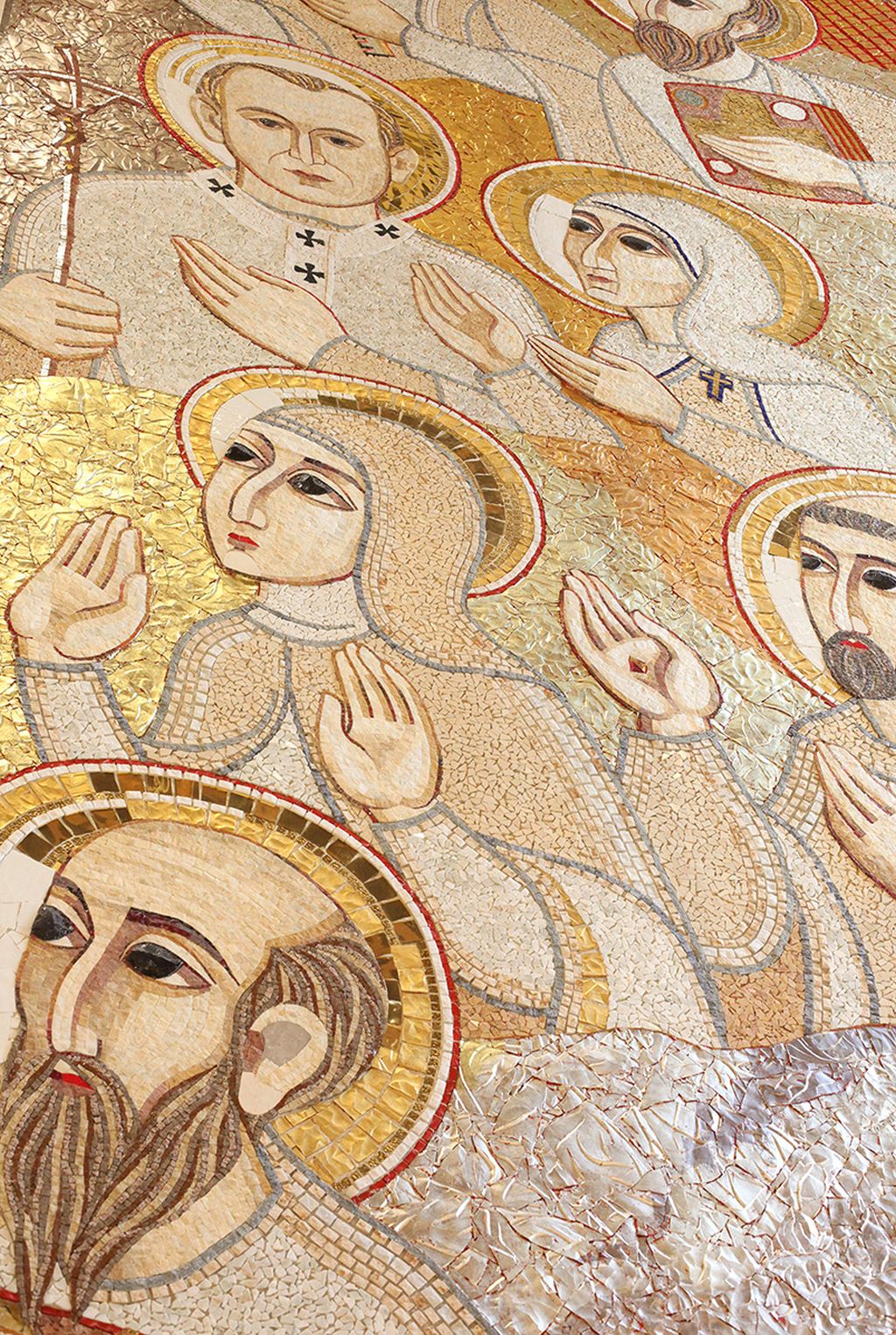 Asked how the demographic situation in Croatia could be improved, the prime minister said demographic revival was “one of the fundamental political and existential issues of the Croatian people.” 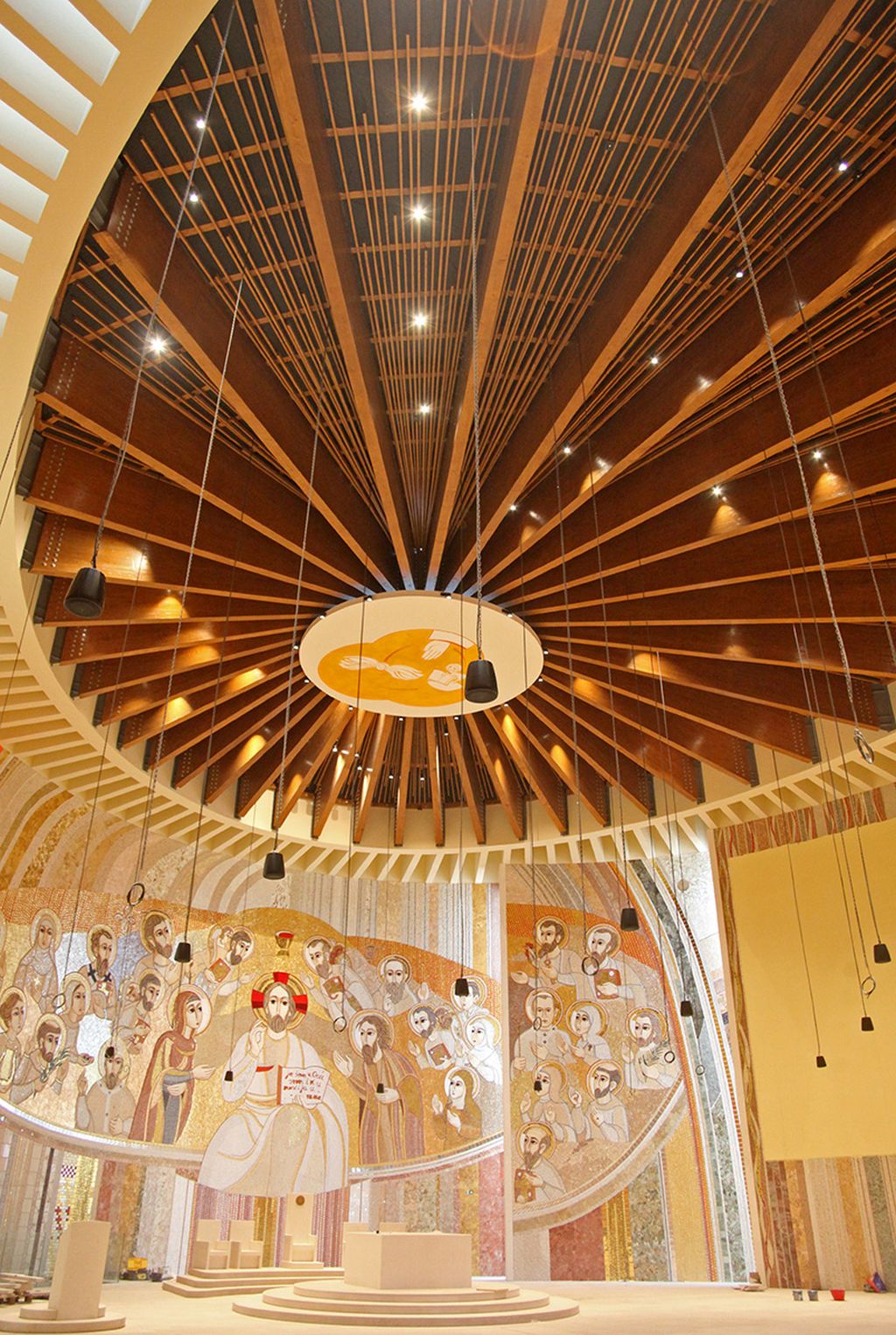 He said population growth had been negative for decades, notably since Croatia joined the EU due to free movement.

“We must… pursue policies which will stimulate and nurture the family as the nucleus of our society and create economic prerequisites for families to decide to have more children,” Plenkovic said. 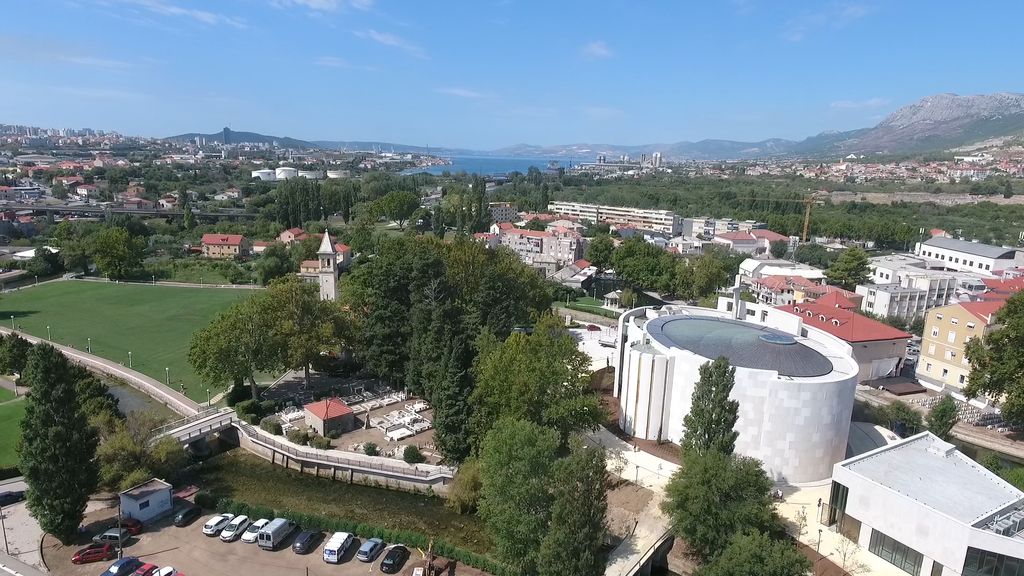 He underlined the role of the Church, “because messages concerning the family and demographic revival are part of the messages and the narrative which the Church is continually repeating. If anyone contributes to that, it’s the Church, and that complements what the government and the state are doing.” 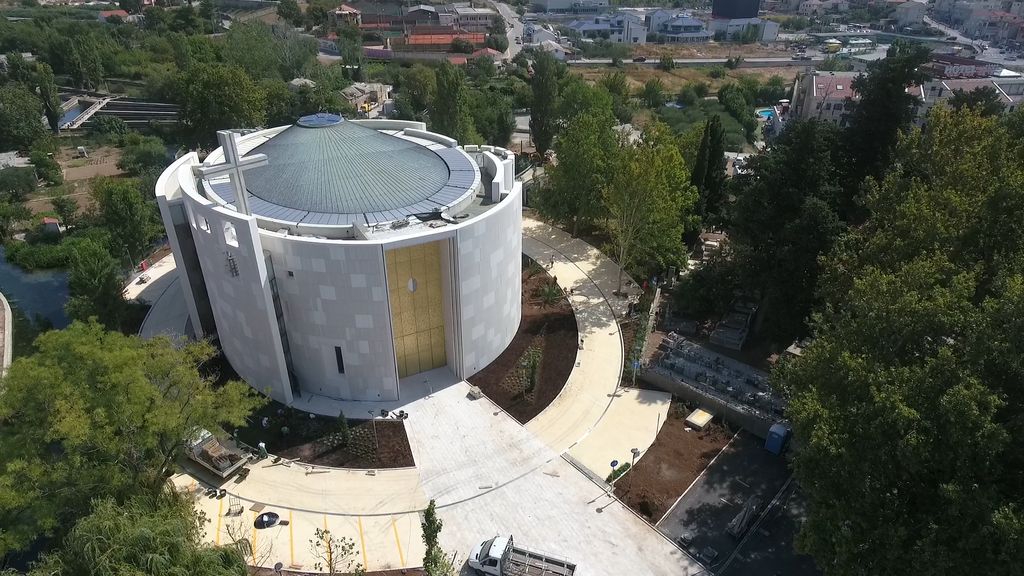 Plenkovic announced that he would meet with Holy See Secretary of State Pietro Parolin in Split on Tuesday and said he was looking forward to the exchange of opinions.

Tags:
Church of the Holy Family Solin
Share on: