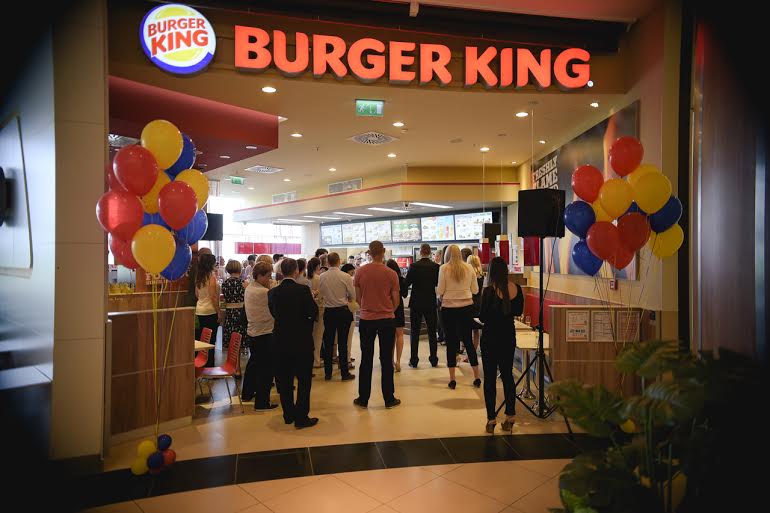 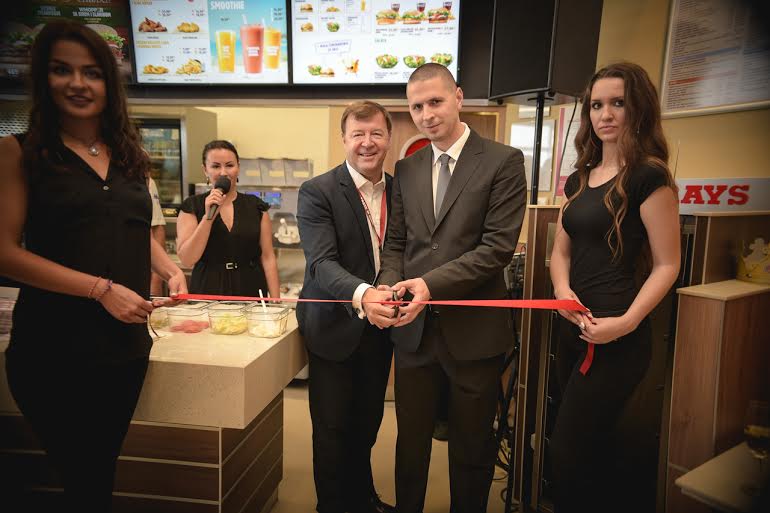 “It is with pleasure that we welcome the opening of the first Burger KING® in Arena Centar. This is the first Burger King restaurant in a Croatian shopping centre and practically the first in the city of Zagreb, and it gives our customers another globally recognised brand. Arena Center is profiled as not only the most popular destination for shopping and entertainment among the people of Zagreb, but it is also recognised by businesses as a center with the best brands who favour this destination for entering new brands on the Croatian market,” he said.

Comedian Zlatan Zuhrić was the first to try a Whooper