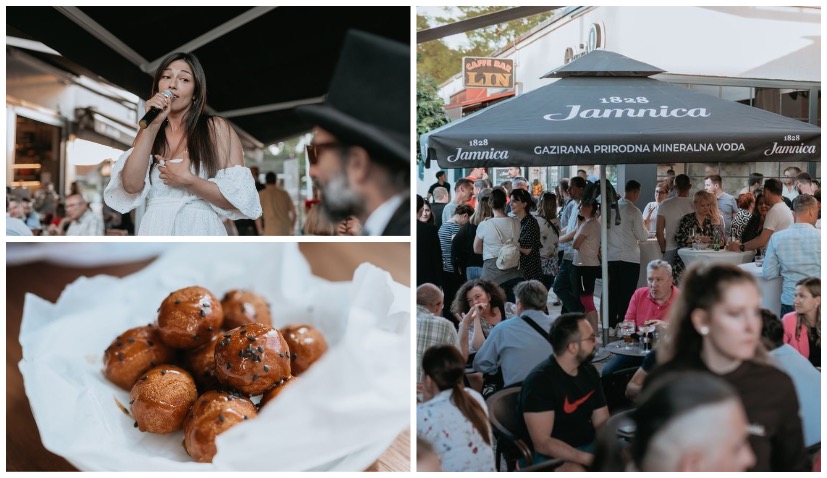 If you sometimes want to relax with a musical intermezzo before or after shopping, or maybe go out to the neighbourhood in the evening for a glass of fine wine, some signature cocktails by Kristijan Pelaić and a snack, and spend a pleasant time hanging out with friends, from now this is all possible at the Jarun markets with the opening of the new Bistro Egoist. 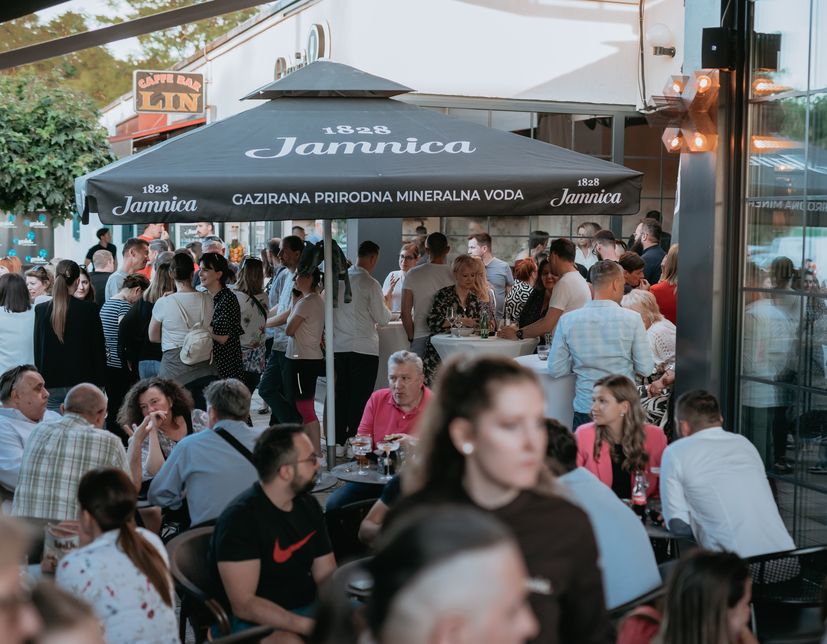 Dražen Biljan, a caterer who grew up on Jarun and is marking 25 years of ‘Egoist’, has wanted to return social life to the neighborhood for a long time, and now he will realise it.

Concerts, performances by artists, quizzes and various other programs will be held on the terraces of Bistro Egoist in the afternoons and evenings. 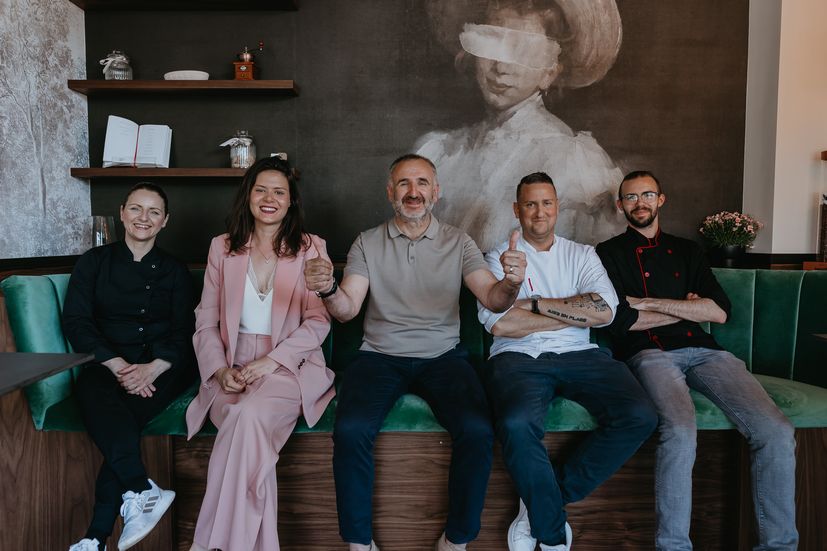 Visitors will sometimes be able to take a break at the market with pleasant music in the morning, as it will be this Saturday, from 10 am to 12 noon.

Top musician, Vitomir Ivanjek, will perform on the keyboards, which will brighten up the first weekend morning with popular melodies, and on Fridays from 4 pm its Fridays after work – signature cocktails with snacks. 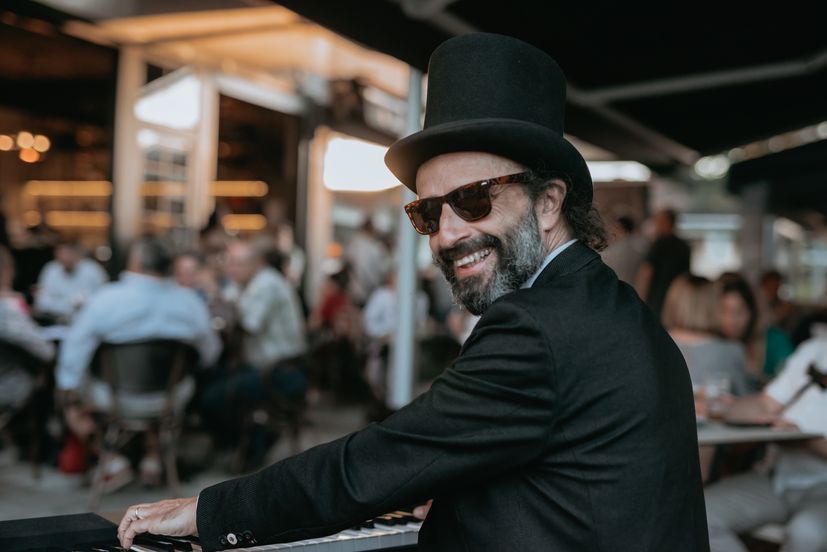 The bistro will prepare Zagreb treats with a twist, under the watchful eye of chef Denis Jerković.

As he points out, the dishes will be prepared using French food preparation techniques, but the ingredients will be procured from the Jarun markets. Apart from meat lovers, vegetarians will also be able to choose their favourite flavours.

What to chose? Spring rolls with vegetable potpourri or maybe a grilled cheese sandwich that hides aged pork loin in brine and grilled gouda cheese, in mustard and honey sauce? Or maybe dumplings with smoked neck, parmesan and béchamel? Or homemade baked Jarun strudels? 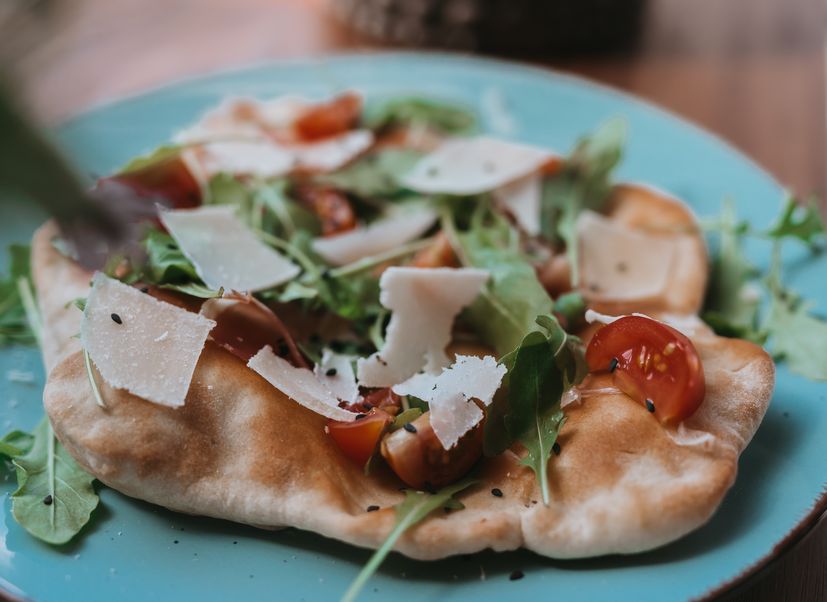 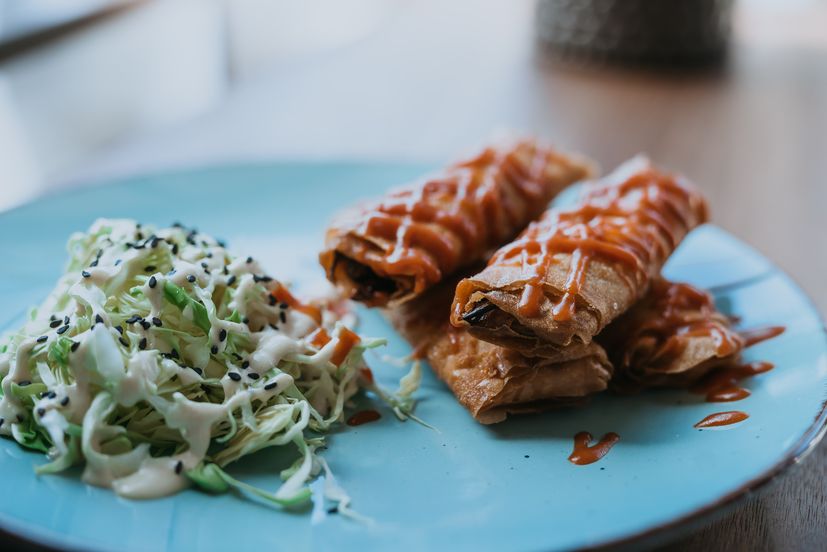 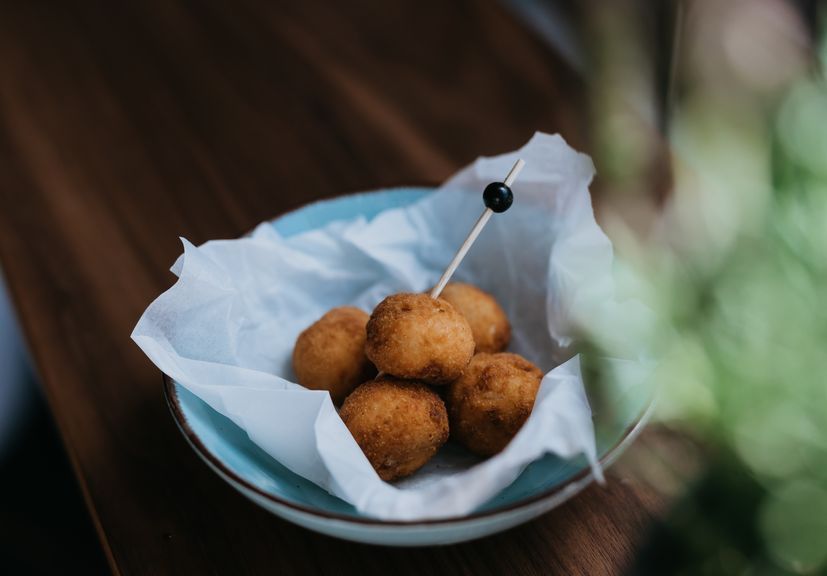 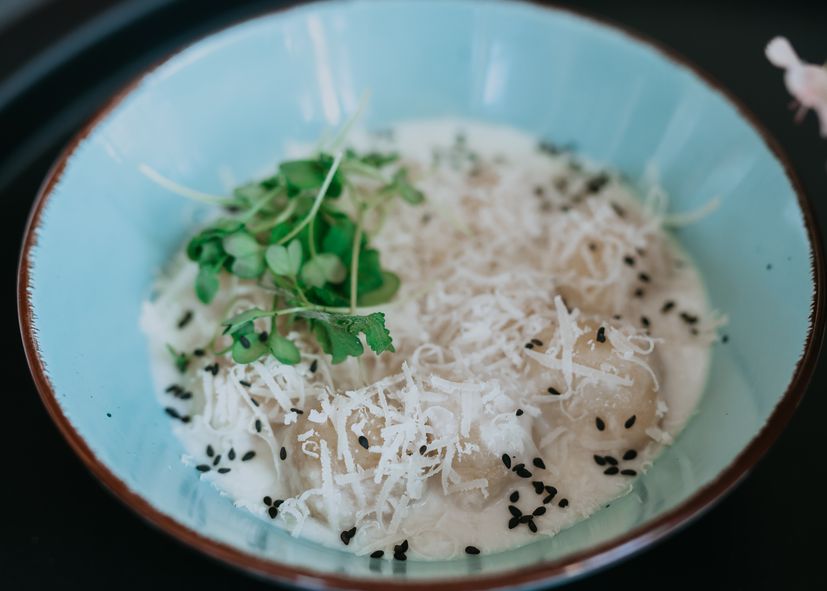 Denis envisions the apple pie pancake – pancake filled with apple pie filling with caramel topping, reconstruction of the famous French tart tatina as the “favourites” at Bistro Egoist. Its competition will be lemon tart brûlée, and the creative chef is already devising new flavours. 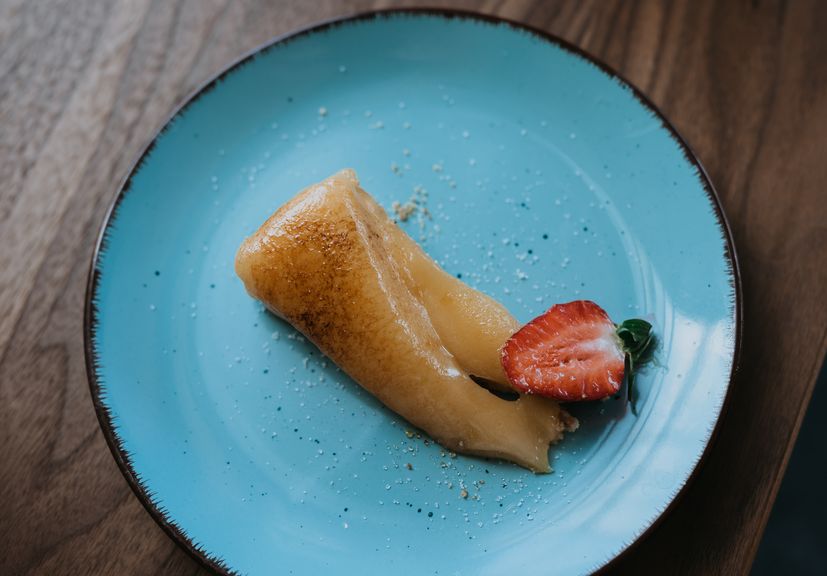 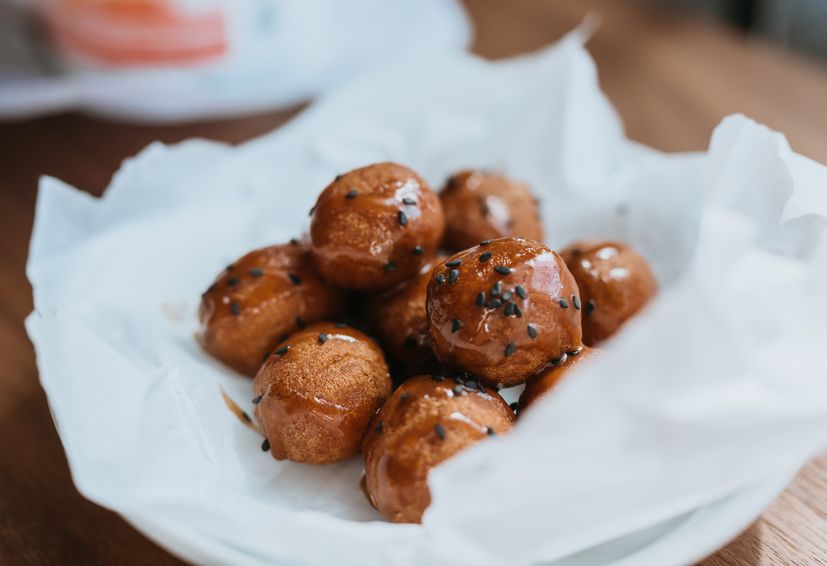 The space of the bistro itself was carefully designed by interior designers Martina and Robert Bajs from the company IO-Decor, and Mrs. Bajs pointed out: “Driven by thought and our slogan Place not Just Space, I literally turned that saying into reality. The space has become a cozy place, filled with a series of details, which vividly describe the life of the owner. 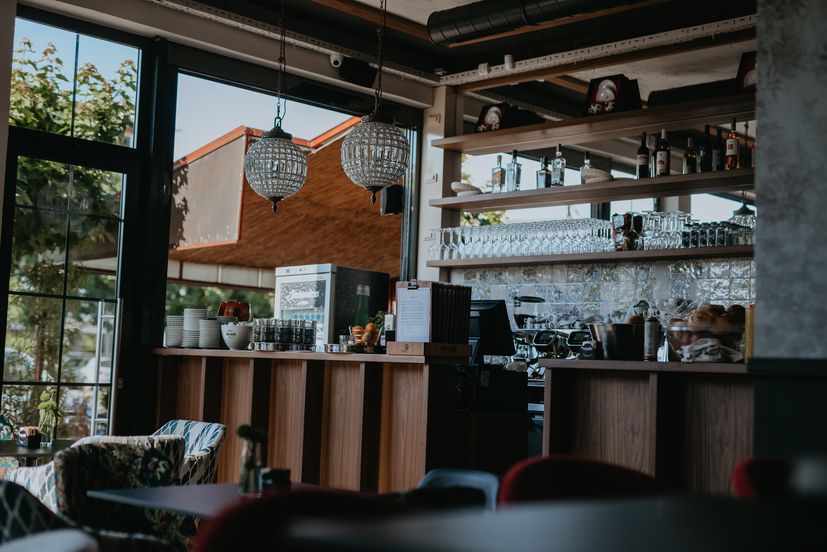 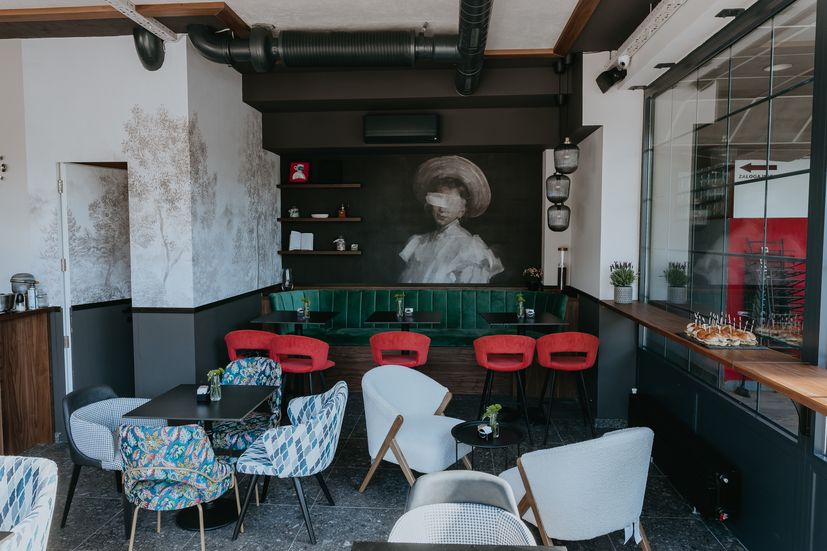 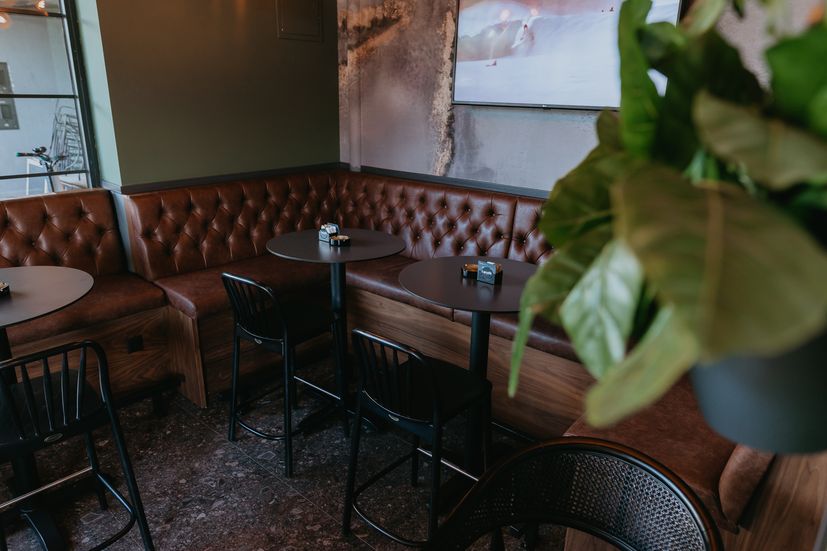 It was not easy to translate the way of life, feelings, film and events in that space from the past of a man who is himself a part of that space. His energy, will, enthusiasm and uniqueness of his personality helped me to transform all these emotions, life moments into the space of which Dražen is a part, together with everything he has built and created over time.”

Dražen Biljan is a great enthusiast, humanist and lover of his city, who wants to give his contribution to the neighbourhood and the local community and bring life back to the market. 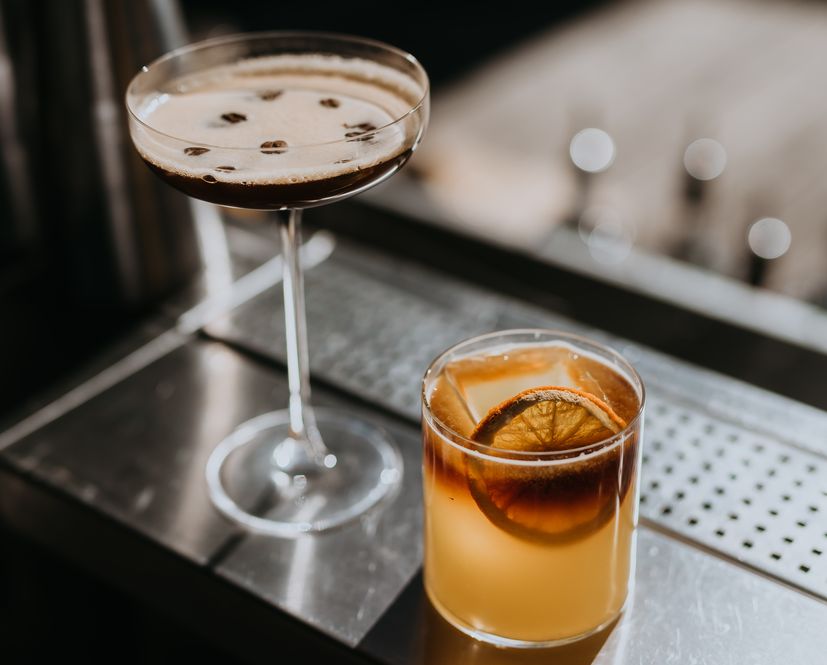 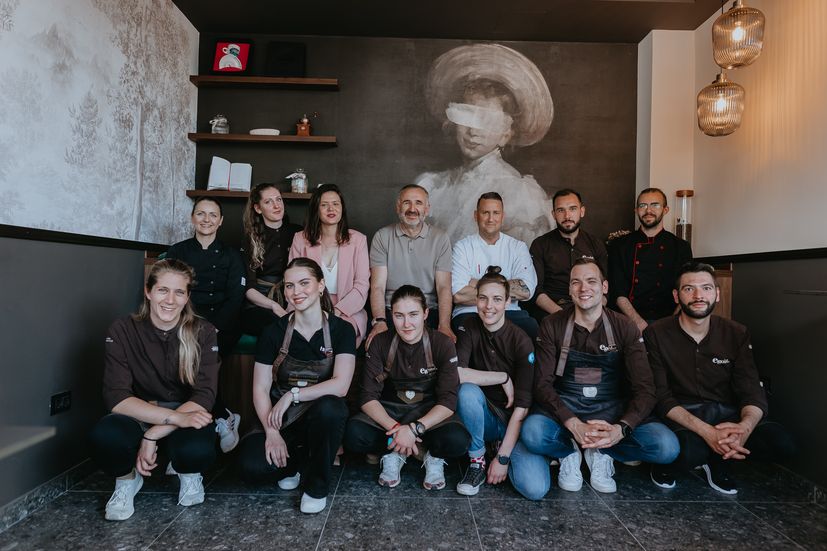 He believes that the residents of Jarun, as well as other neighbourhoods, will recognise Bistro Egoist as a gathering place where they feel comfortable and where they can have fun with friends and family.