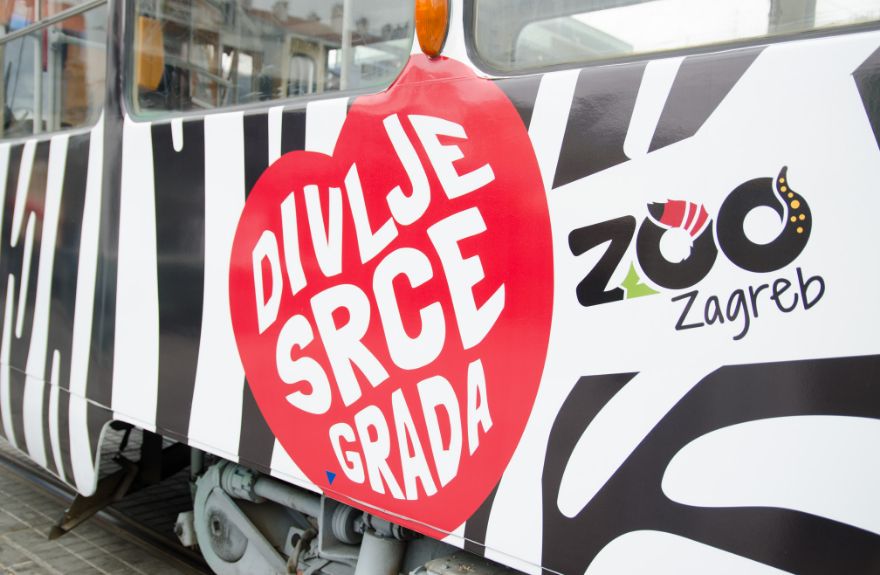 Almost two years has been spent on “The Modernisation of the Zagreb Zoo – Phase 1” project which is worth nearly 38 million kuna. 95% was financed by grants from EU funds, while 5% came from Zagreb city’s budget. 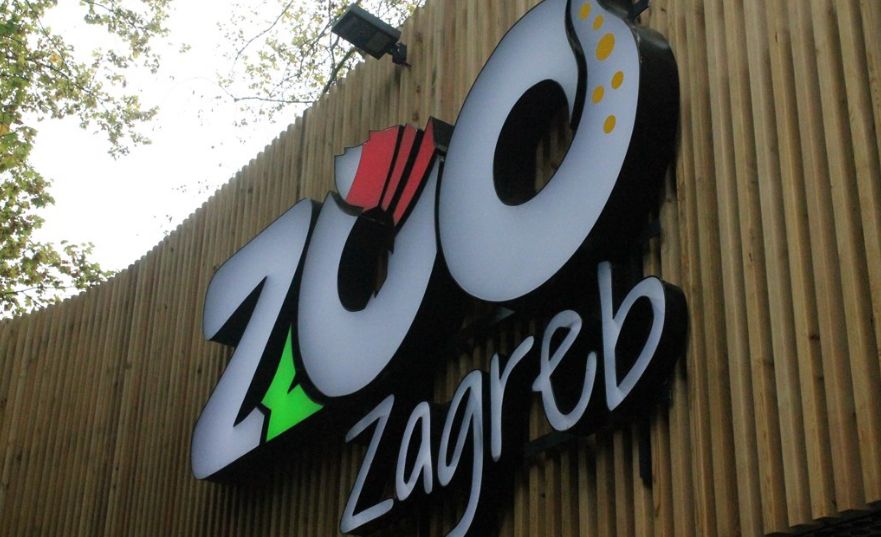 10 new facilities have been completed and 9 remodelled as part of the modernisation project, including an aviary for birds from Africa, the Madagascar complex which houses Madagascan animals and a souvenir shop, the main entrance to the Garden, the Dalmatian pelicans dwelling, an education center and a restaurant. 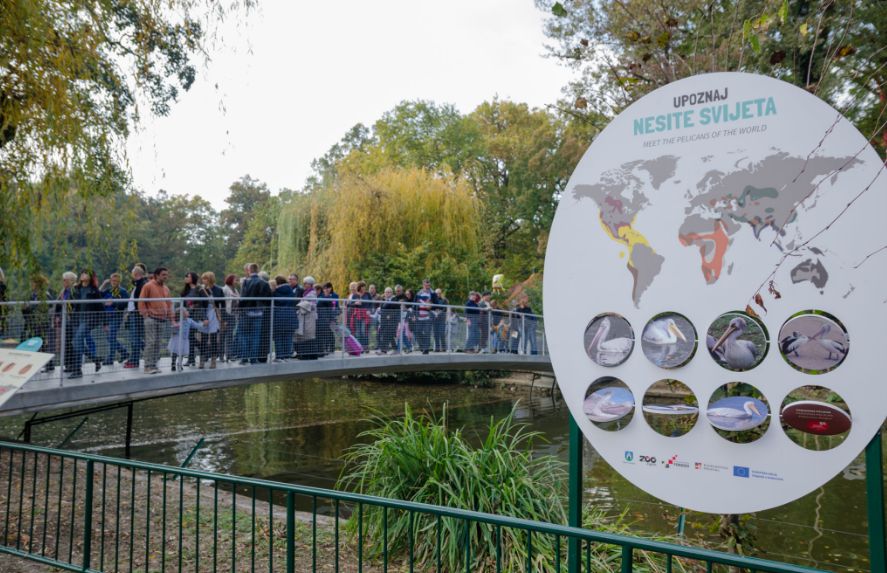 Whilst officially opening the Zoo, Zagreb Mayor Milan Bandic said that habitats for wolves, lynxes and bears would be renovated next year and that as of 1 January 2018 visitors would be able to see giraffes again at Zagreb Zoo. They have been missing from the zoo for a number years due to a lack of space. 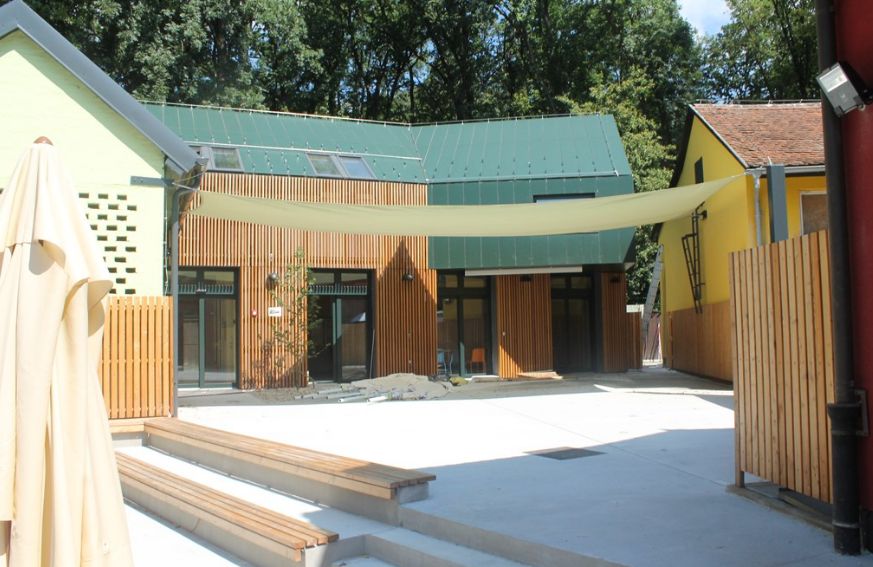 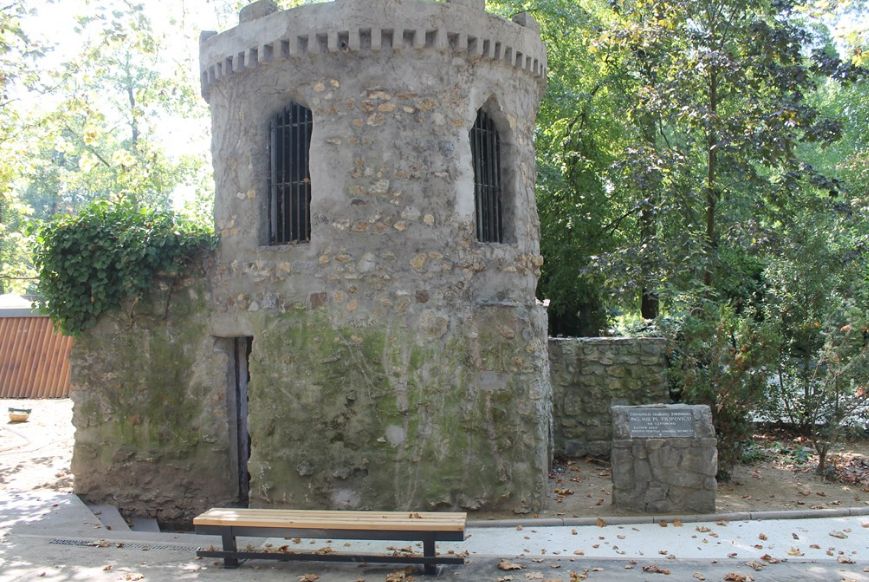