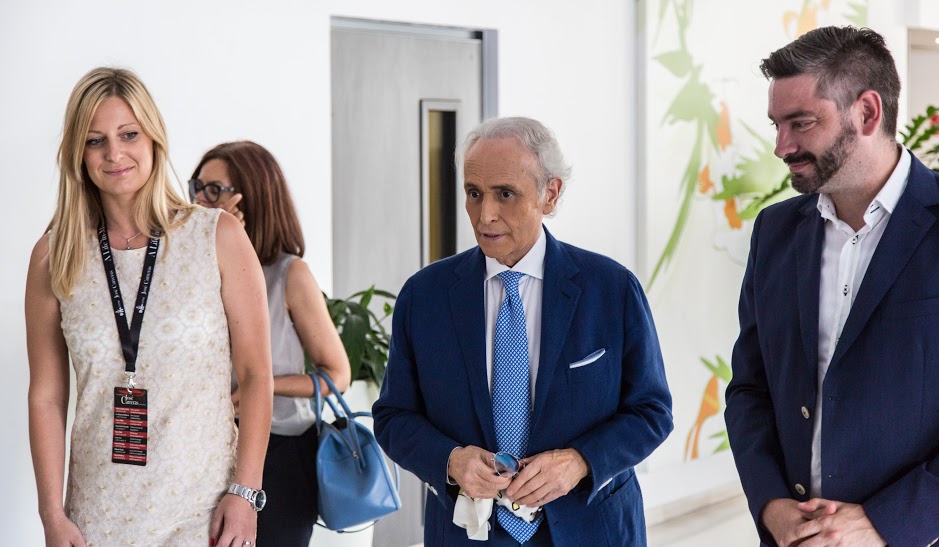 Carreras, who is without doubt one of the greatest tenors of the 20th and 21st century, will perform at the Pula Arena on 23 July 2016 as part of his Final World Tour – ‘A Life In Music’.

The former ‘3 Tenors’ (Carreras, Domingo, Pavarotti) member, who thrilled hundreds of million of people with their outstanding performances, has performed at many famous Opera Houses and Festivals. 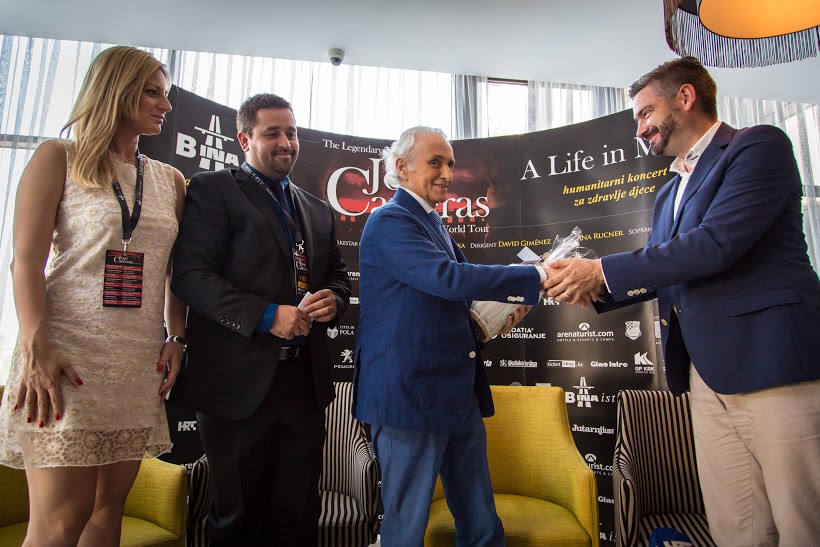 “I am thrilled to come again to Pula Amphitheatre to perform in this incredible and magic atmosphere for Croatian audience that has always been very close to my heart. Of course all my friends from all other countries are welcome to join us!” José Carreras says.

Pula mayor Boris Miletić expressed how delighted he was that the Maestro Maestro Carreras will be performing for the third time in Pula and called on locals and those in the area to attend the concert on Saturday which will have a humanitarian factor as it hopes to raise over 500,000 kuna which will be donated to the children’s ward KBC Rijeka and Rehabilitation Centre Veruda in Pula. 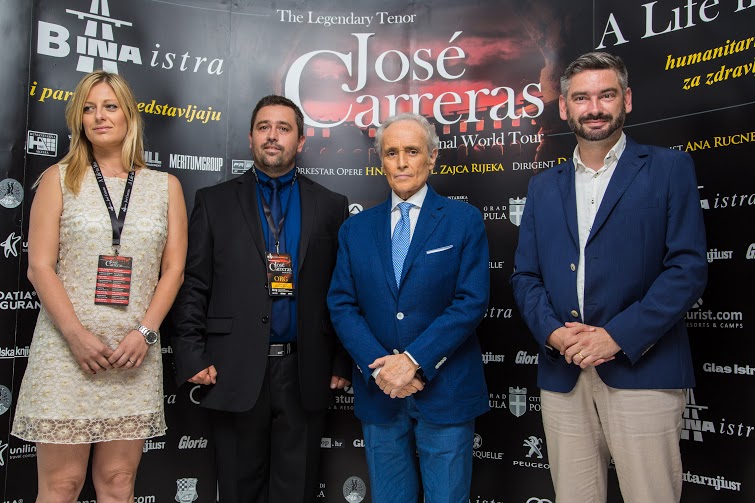 Pula Arena will open at 8pm on Saturday with the concert set to last 2 hours. Along with Carreras there will also be performances from Croatian violin cellist Ana Rucner and soprano Martina Zadro.

For more information you can visit www.carrerasupuli.com