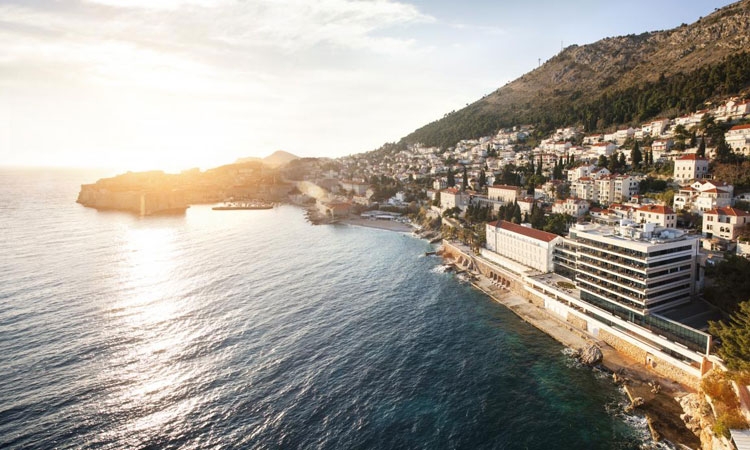 Housed in a former 1913 royal villa and built to take full advantage of a west-facing view of the glorious Old Town of Dubrovnik, Hotel Excelsior Dubrovnik is a landmark hotel in the city.

On Monday 31 October 2016 the hotel will close as it undergoes a makeover. Croatian architect studio BF, together with Franić Šekoranja studio, have been commissioned for the project to revamp the famous hotel. 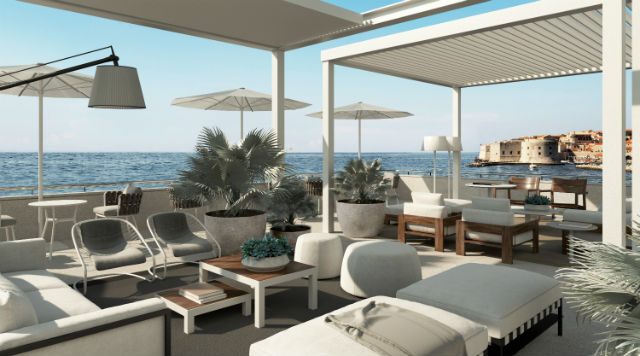 The hotel will remain closed over the winter months and will the new re-designed hotel will re-open in time for the 2017 season. 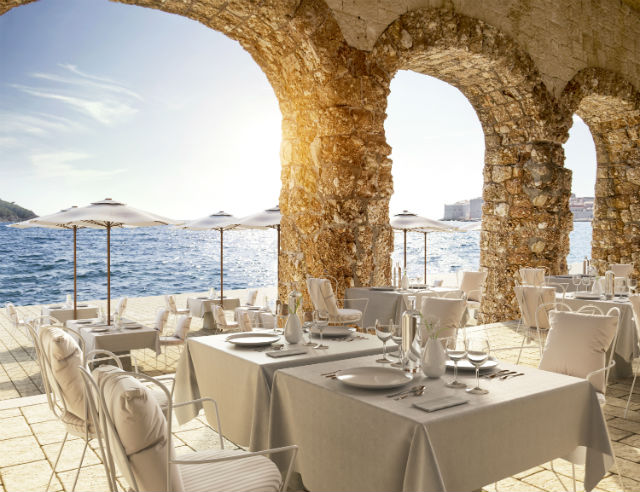 Just a five-minute walk from the City Walls, Hotel Excelsior Dubrovnik has attracted a number of famous guests over the years, including Queen Elizabeth II and Elizabeth Taylor. Check out how the revamped hotel will look below. 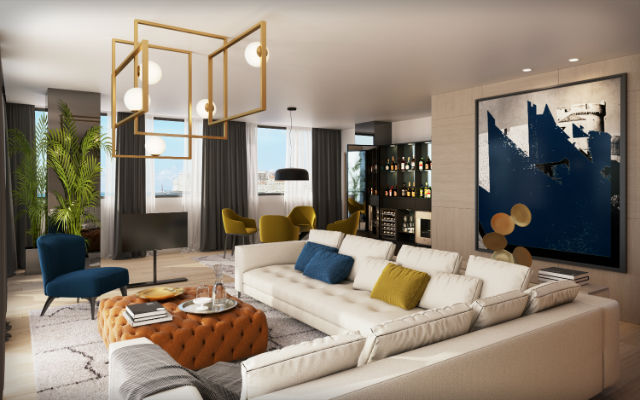 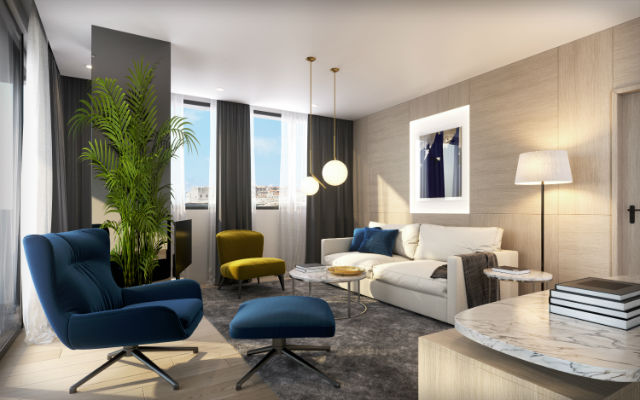 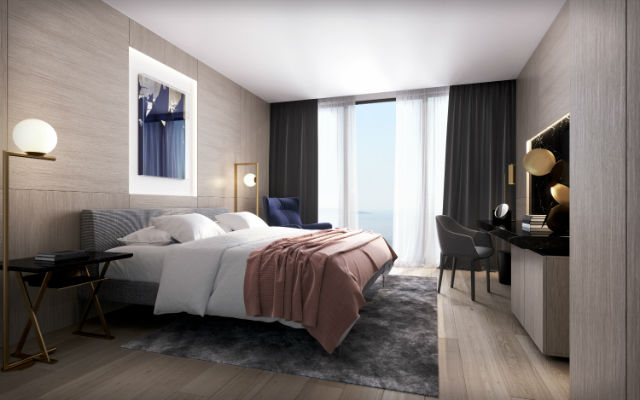 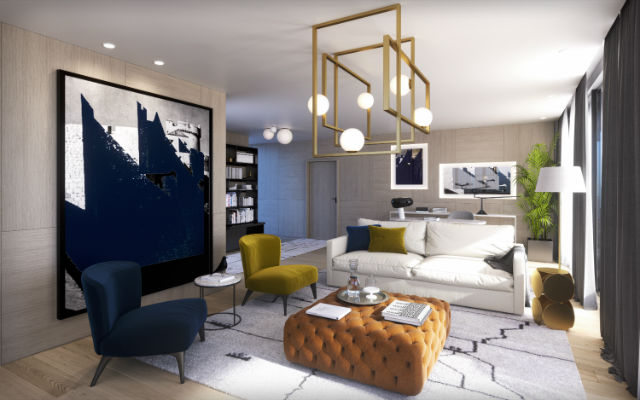 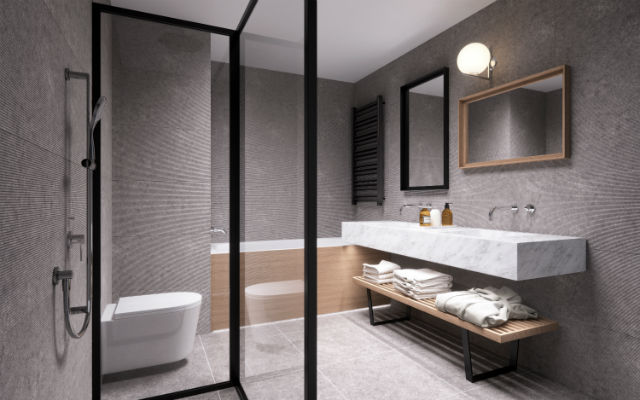 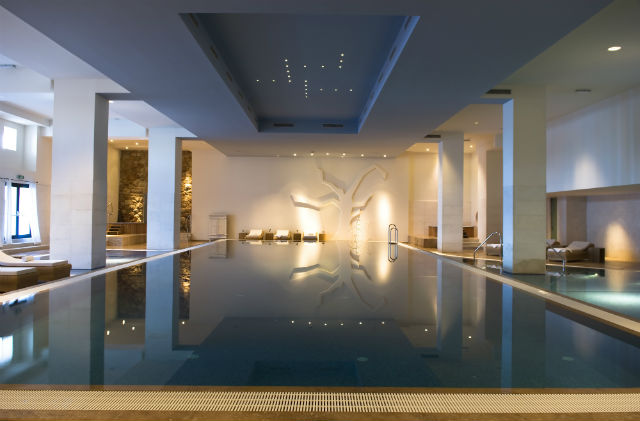 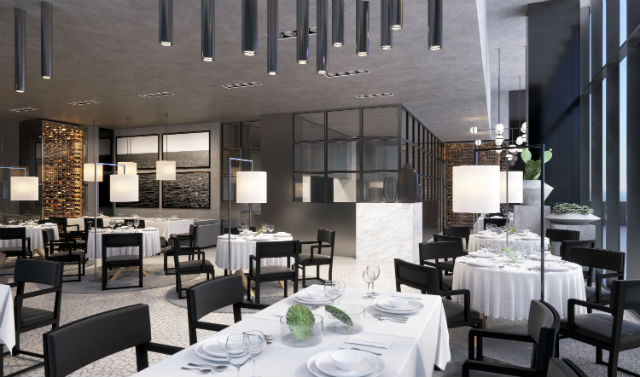 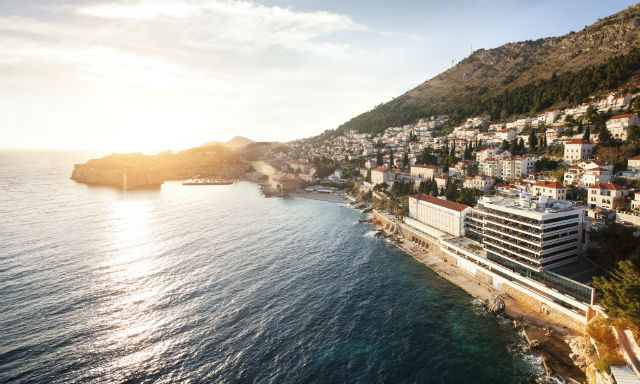