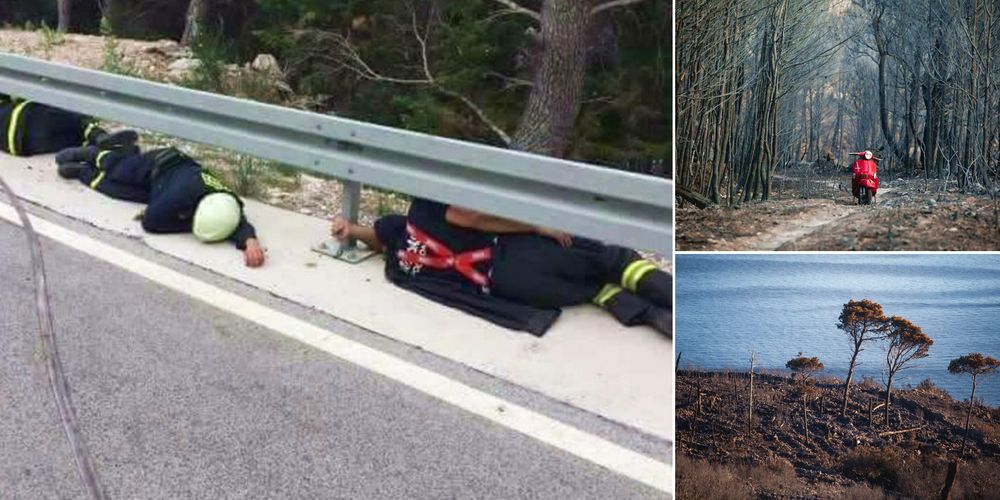 The devastating fires that raged in Podgora and Tučepi on Croatia’s Dalmatian coast over the past two days have been controlled thanks to the heroic work of the nation’s firefighters and army.

Thankfully, there were no casualties or major damage to homes or buildings, but around 500 hectares of pine forest land and olive trees were affected. 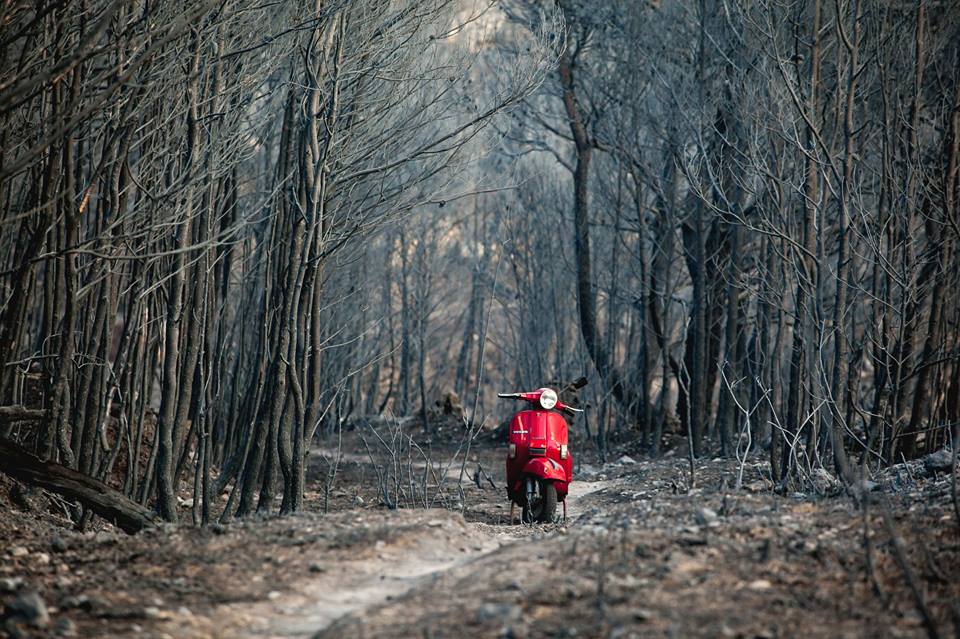 More than 350 firefighters worked day and not to put out the blaze, which was made difficult to control due to the strong bura winds. 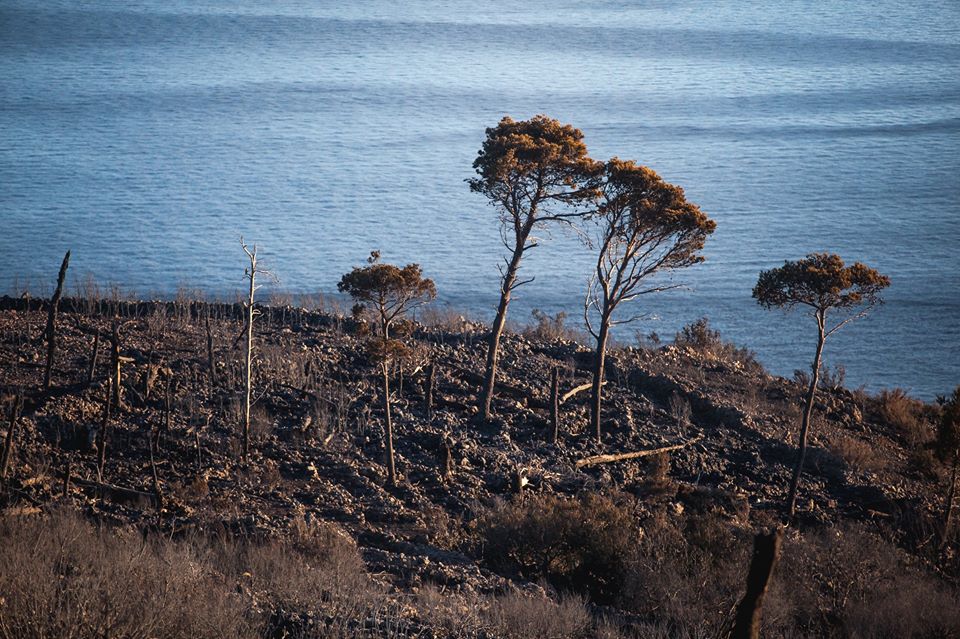 There is still no confirmation as to what started the fires, which saw guests of nearby hotels and residents evacuated. 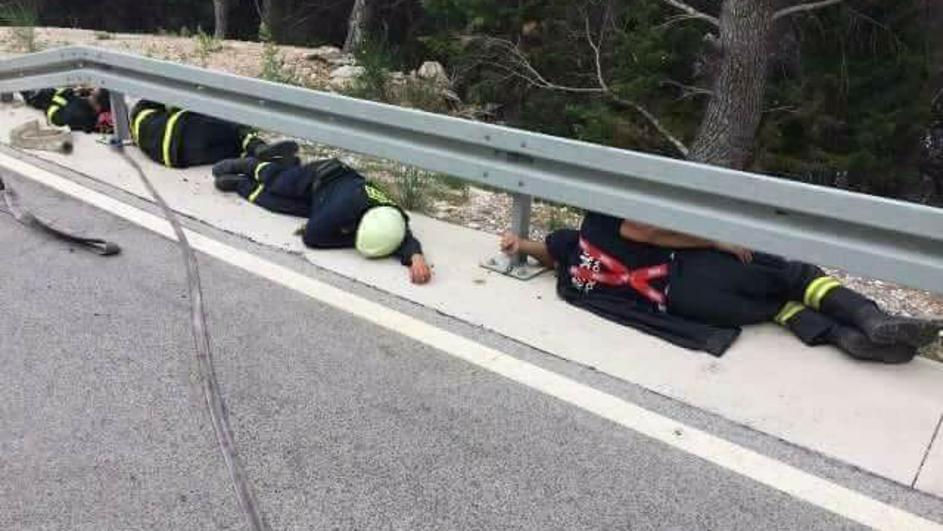 The heroic firefighters worked around the clock – catching some sleep where they could (Photo credit: Facebook/Damir Lackovic)

Check out some of the damage caused by the blaze taken by photographer Dario Odak and some video footage of planes helping put the blaze out.