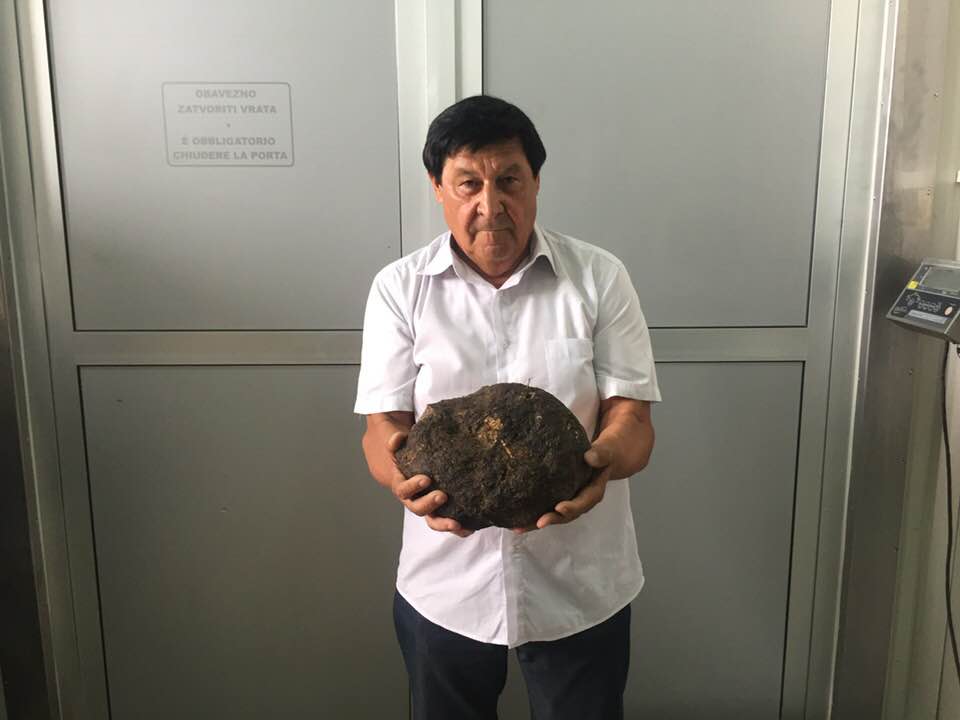 Zigante would not reveal the exact location of the enormous find this week but the black truffle weighed just over 4.8 kilograms. 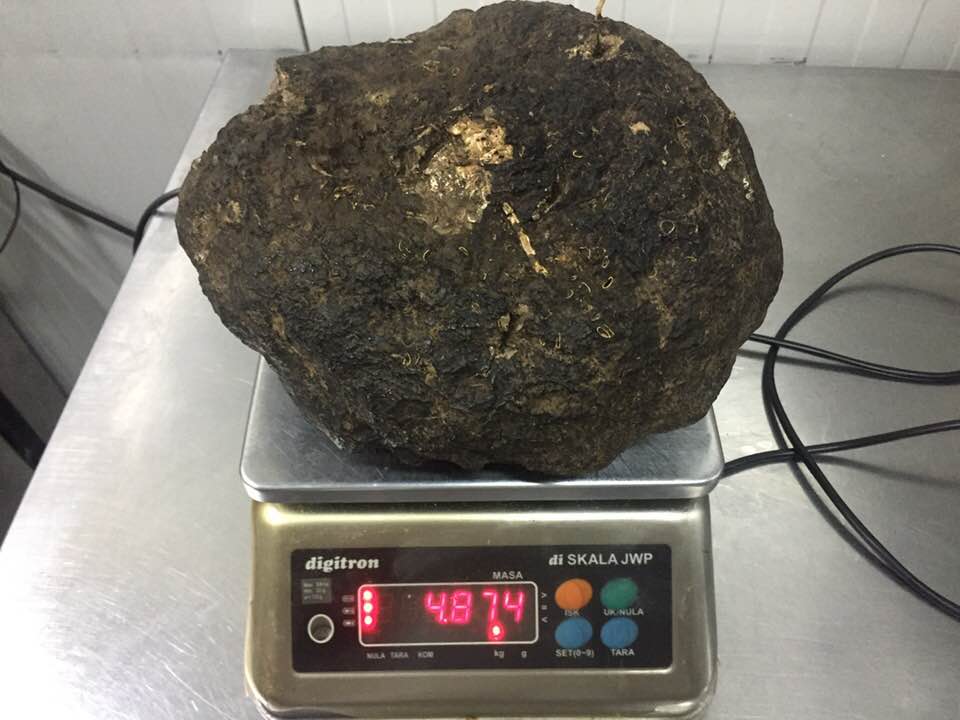 In 1999, Zigante also found one of the largest truffles in the world near Buje in Istria. That truffle weighed 1.31 kilograms and has entered the Guinness Book of Records. 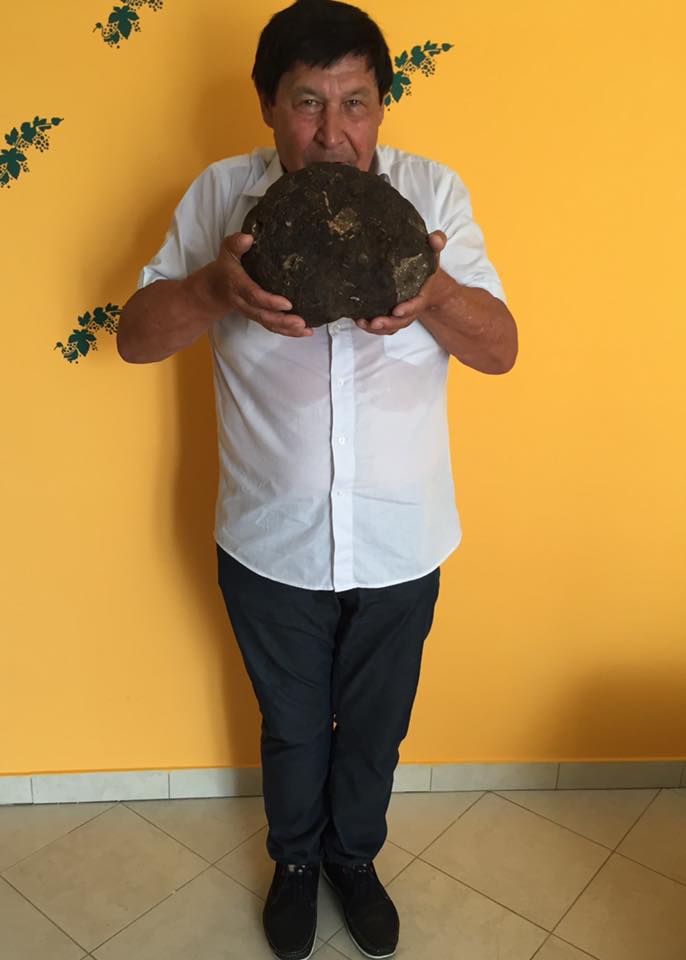 Zigante did not say what he will do with this truffle, but he never sold his Guinness Book of Records truffle, which would have earned him a tidy sum, but instead served it to over 100 guests at a dinner he hosted to celebrate the find.

Most truffles grow to be about 30-60 grams in size, and according to the internet, the largest known black truffle found was 1.5 kg in Australia in 2016.