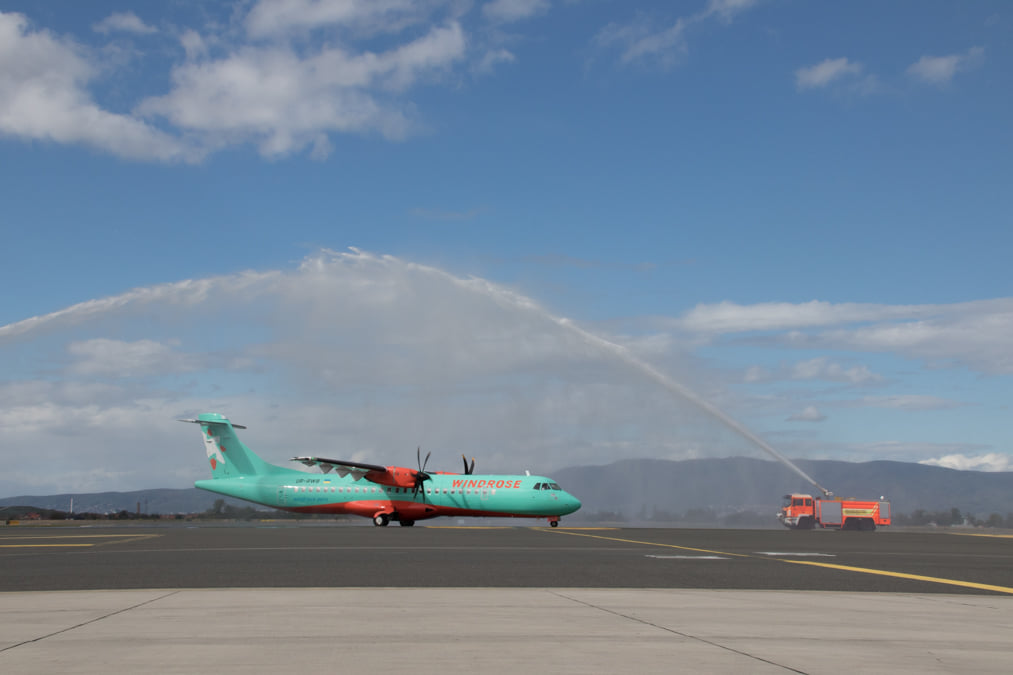 Windrose Airlines will be flying between the two capitals twice a week, on Sundays and Wednesdays, until March 21 next year. The first flight brought about 50 tourists from Kyiv who continued to their destinations along the Adriatic coast, while 64 passengers travelled from Zagreb to Kyiv.

This was described as a very good booking given that the aircraft has a seating capacity of 75. The fact that there are no direct flights between Zagreb and Moscow is expected to ensure good occupancy for this flight. 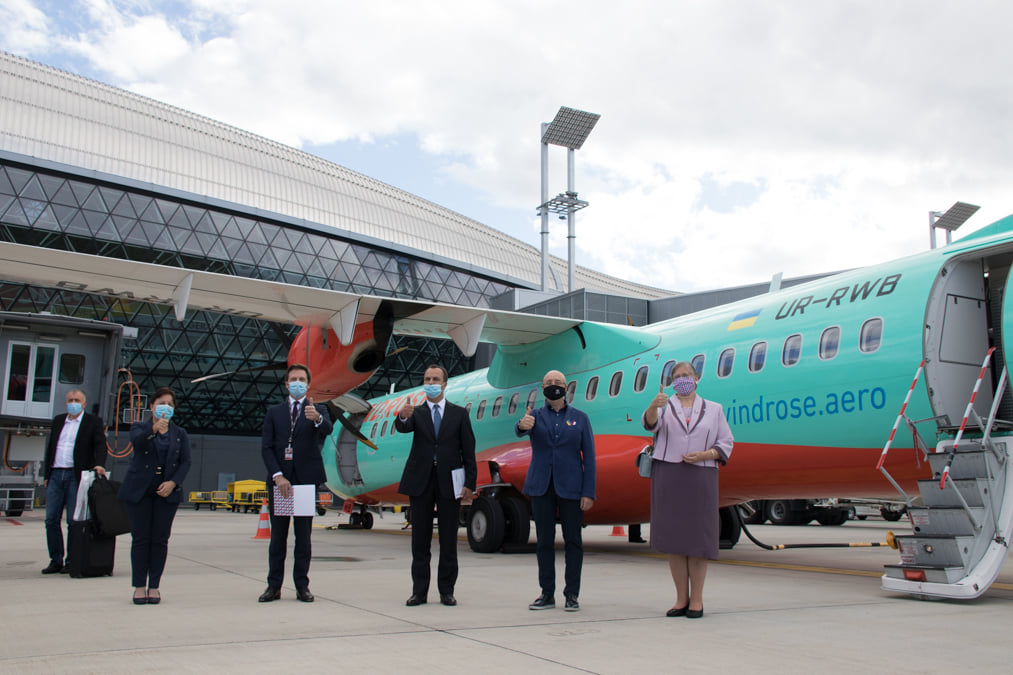 A special ceremony was held at the airport for this inaugural flight attended by representatives of Windrose Airlines, Zagreb Airport, a Ukrainian government delegation led by Deputy Prime Minister Oleksii Reznikov and Croatian Minister of Tourism and Sport Nikolina Brnjac.

“We hope this flight service will contribute to economic cooperation between the two countries and will help attract investment and tourists from Ukraine,” Brnjac said, adding that Ukrainian tourists had generated about 400,000 overnight stays in Croatia in the year to the end of August, which is 56 percent of last year’s figure. 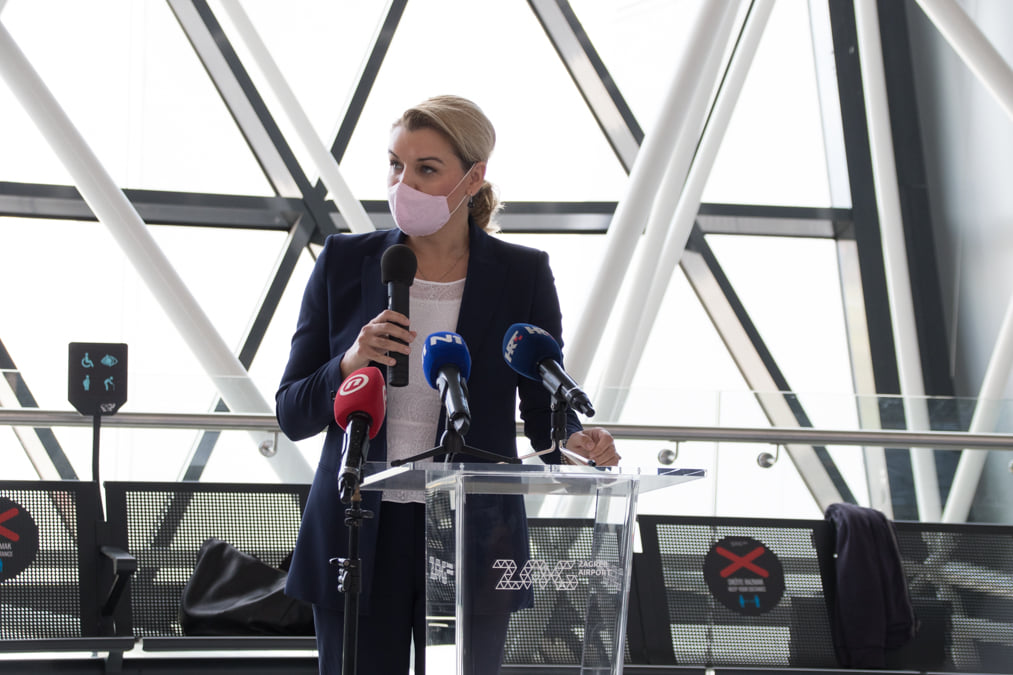 Last year Croatia had seen a 30 percent increase in the number of tourist arrivals from Ukraine, and Brnjac said she was glad to see that the cooperation was continuing at the present time of the coronavirus pandemic.

Reznikov expressed hope that this flight service would “operate forever” in the interest of promoting economic ties between the two countries. 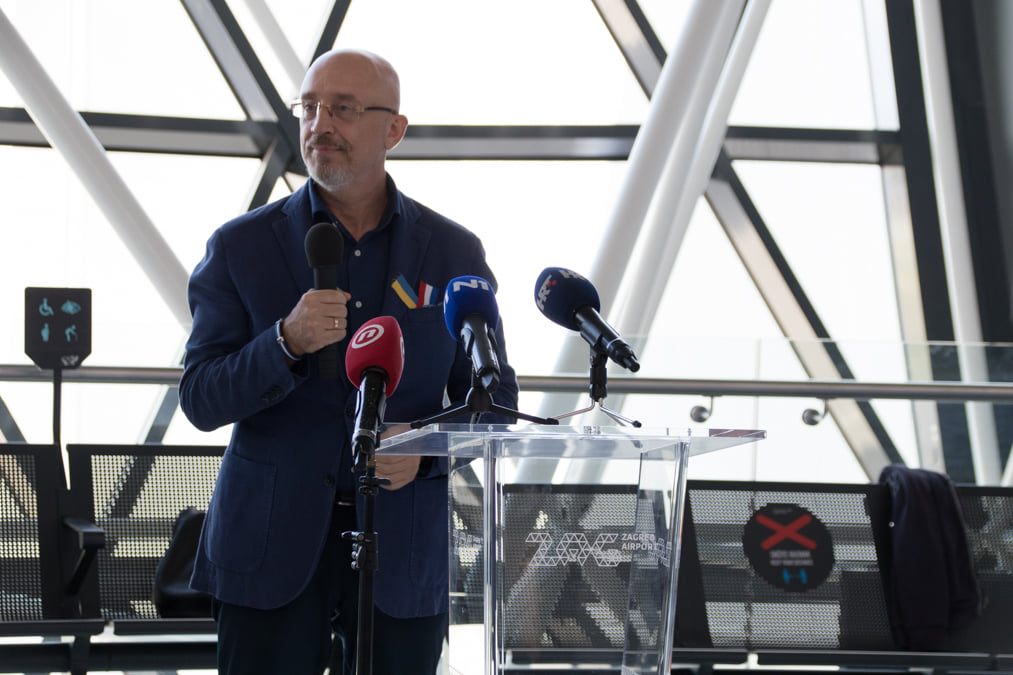 Among the passengers on board the first flight from Kyiv was Croatia’s Ambassador to Ukraine, Anica Djumic. Also present at the ceremony was Ukraine’s Ambassador in Zagreb, Vasyl Kyrylych.