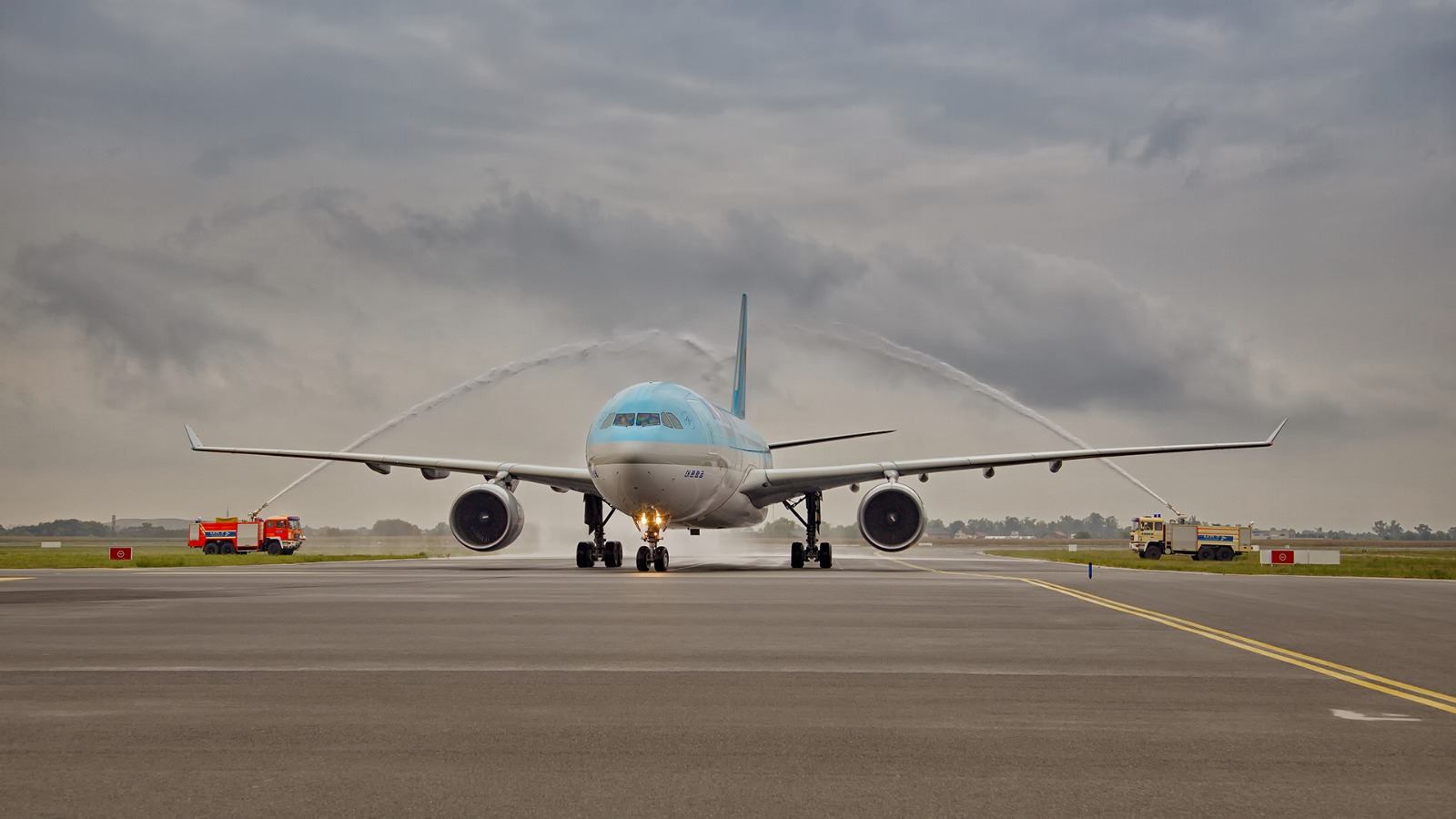 On Saturday Korean Air commenced its direct service between Seoul and Zagreb which will operate three times a week on Tuesdays, Thursdays and Saturdays. 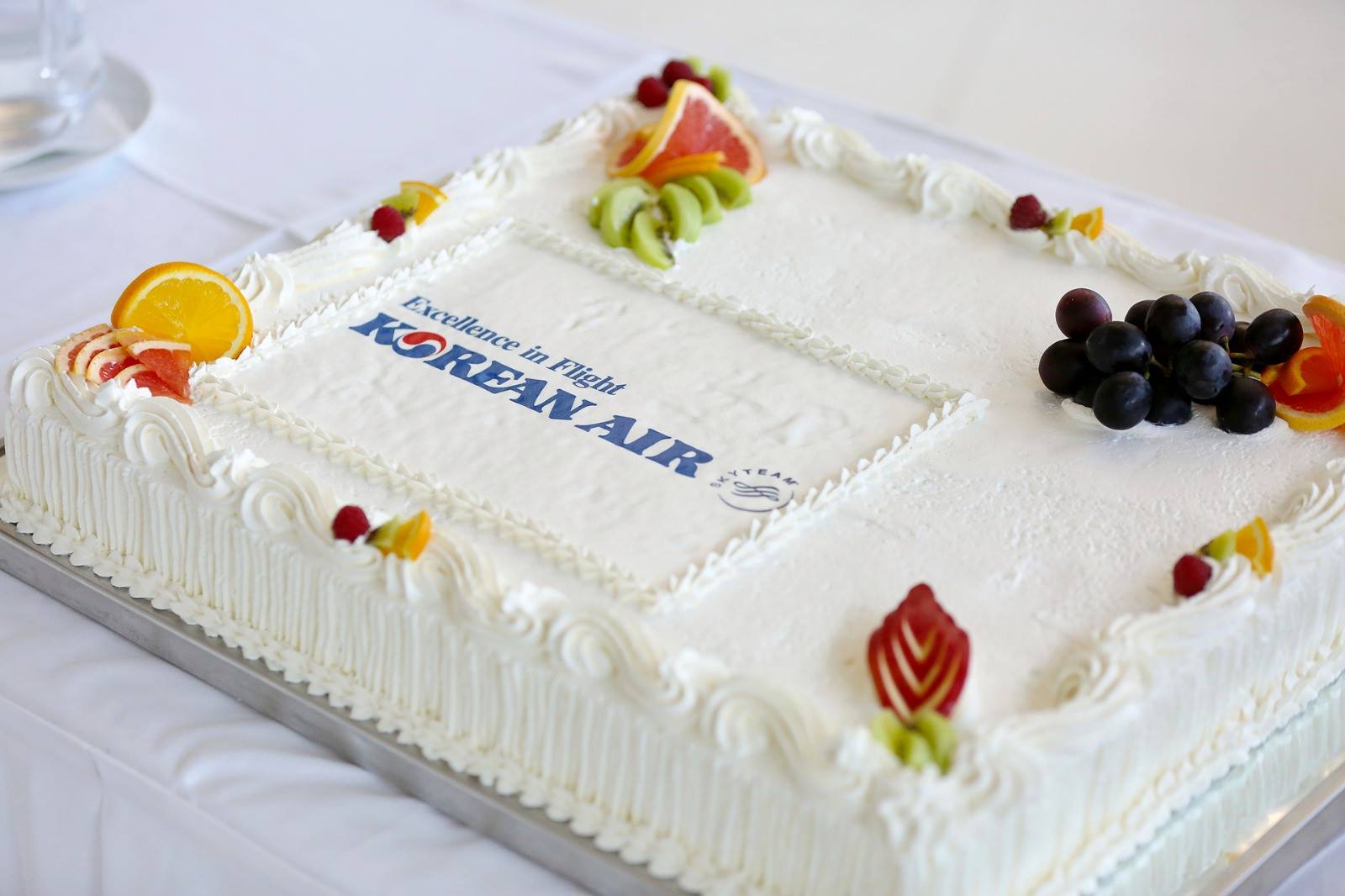 Korean Air’s new Seoul/Incheon-Zagreb route will be operated with an Airbus 330-200, seating 218 passengers. 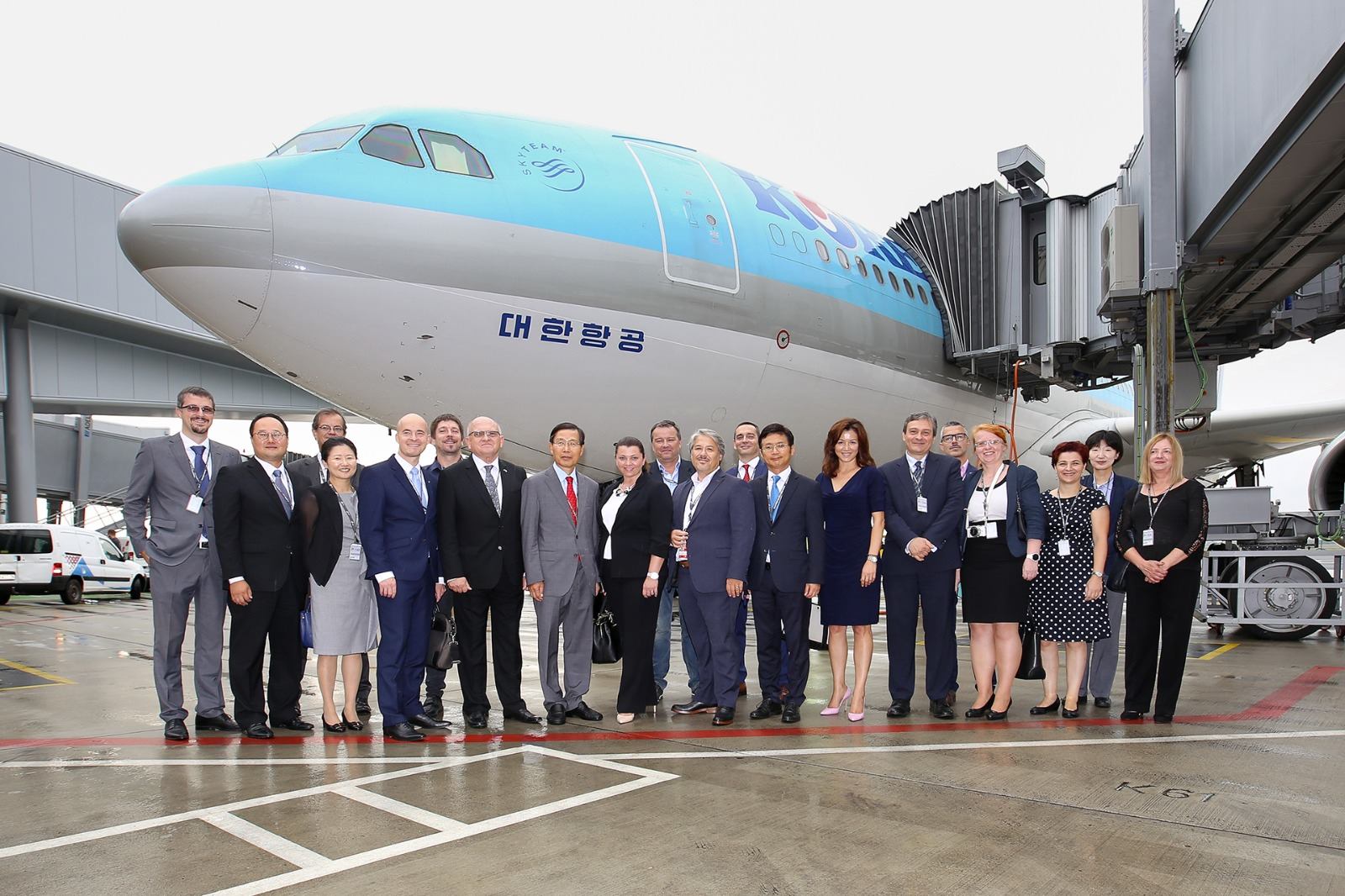 The launch of the new Korean Air route is the first regular service connecting Croatia and Asia directly and Korean Air says they considering flying to further destinations in Croatia. 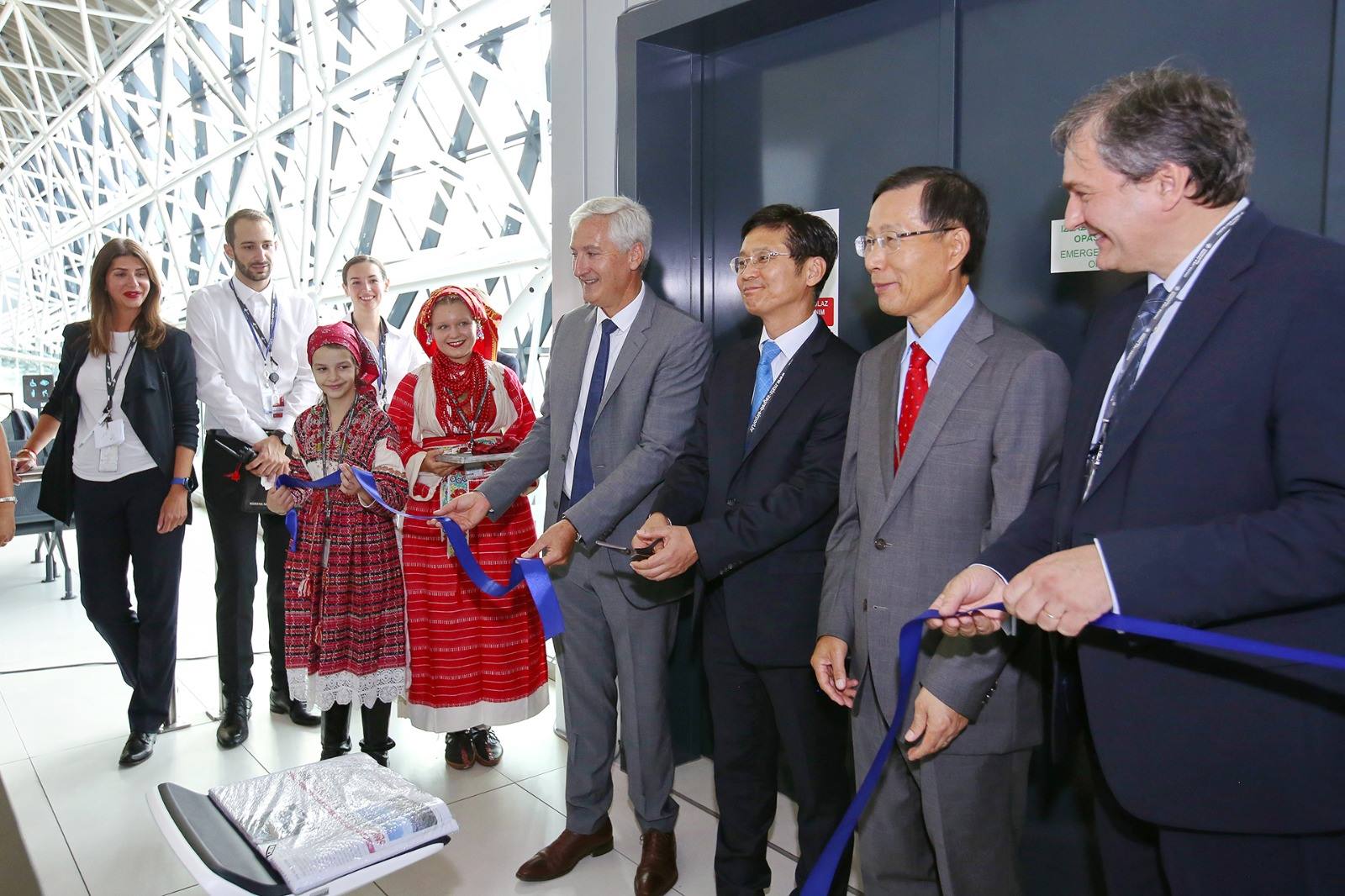 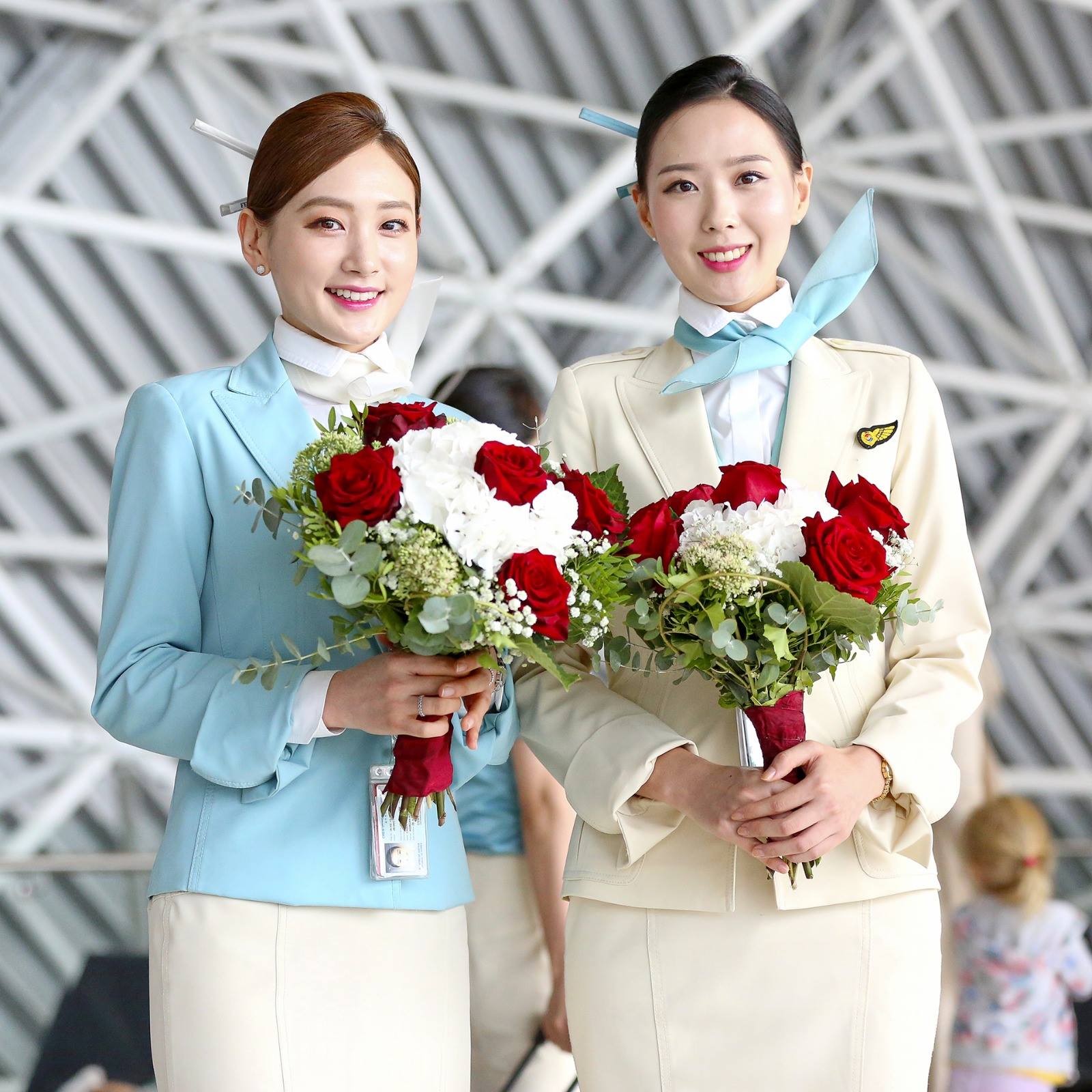