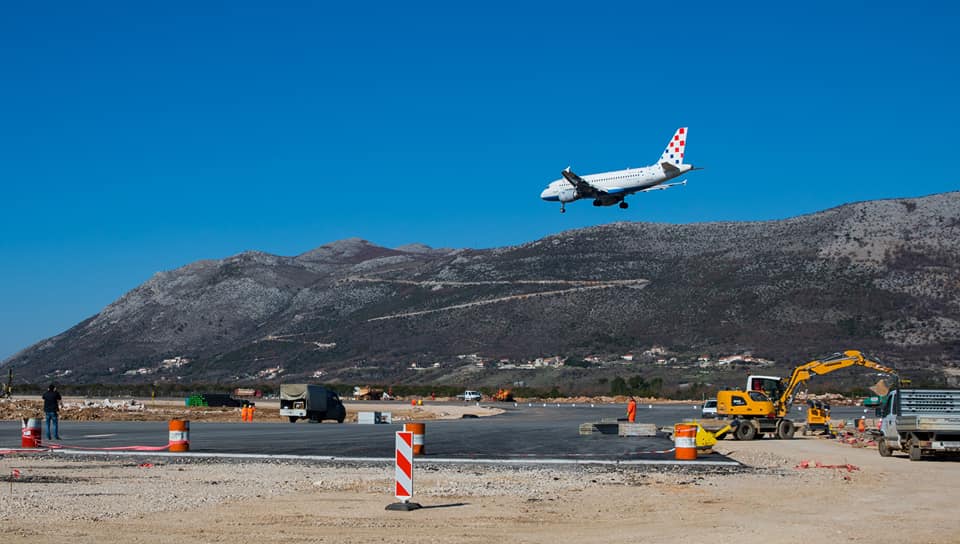 Dubrovnik Airport is currently the biggest construction site in Croatia as the expansion project re-commenced this week.

The second phase of the 225-million euros Dubrovnik Airport development started on Thursday and will continue through until 15 May 2019, in time for the tourist season.

During the construction works, which includes a runway and taxiway overhaul, the regular winter schedule shall be executed with minor limitations, according to the officially published flight schedule, which is available on the airport’s website.

“We will also begin work on a multi-level car park next winter with the capacity to handle 700 vehicles. This will become an additional source of income for the airport and I believe we will begin tender procedures for its construction in the coming months,” Dubrovnik Airport’s General Services Manager, Luko Vuletić, told Ex-Yu Aviation News.

The airport will also build a housing area with its own maintenance and operations premises for domestic operators and a new aviation fuel tank, including an underground pit system for fuel filling, two internal gas stations and solar systems. Furthermore, it will reconstruct the substation and facades to attain energy-efficiency. All construction work is scheduled for completion in 2020.

The first phase of the Dubrovnik Airport expansion saw the construction of the new Terminal C building with another terminal building to be built.

“Current capacity is at five million passengers and I believe this will be sufficient for some time. As a result, we will not require any significant investments following the completion of this project. However, we do have plans for a new seasonal terminal to the west of the car park, although construction should begin in 2025 or 2026,” Vuletić concluded. 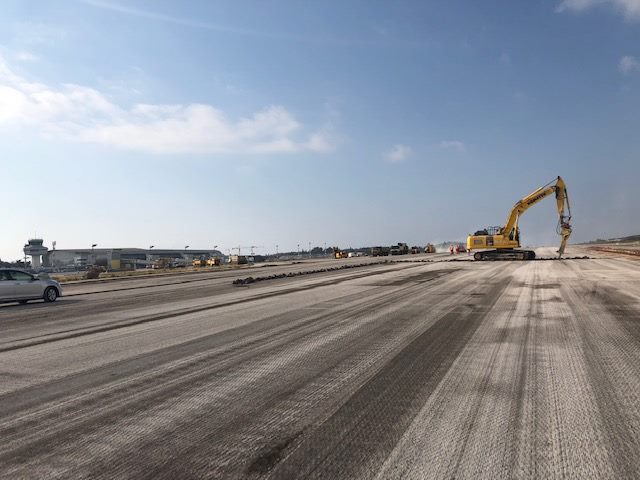 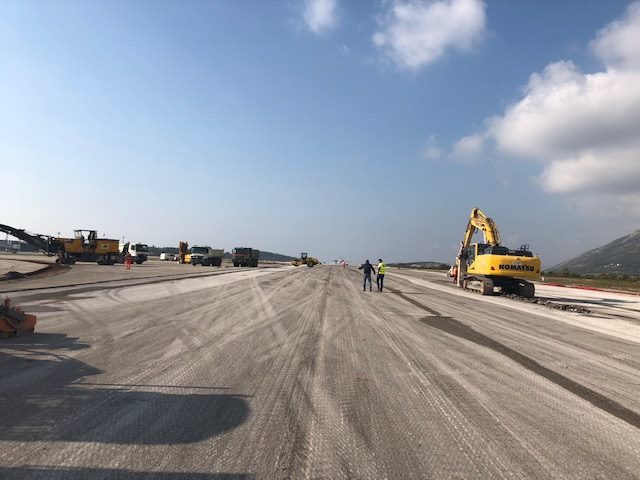 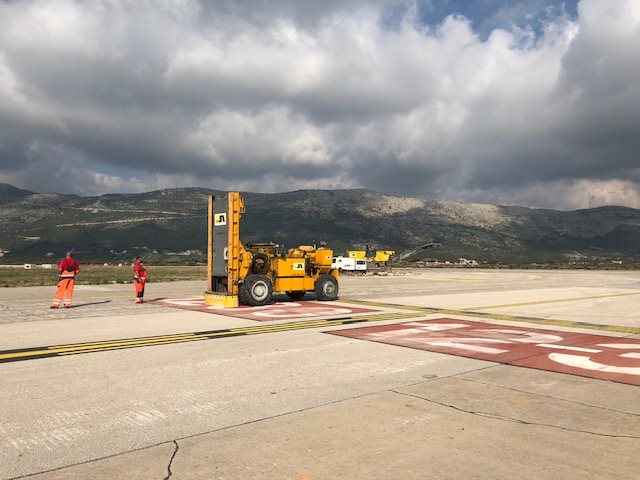 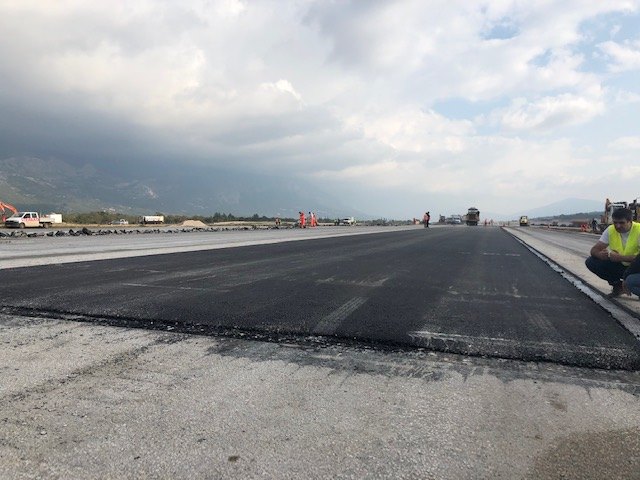