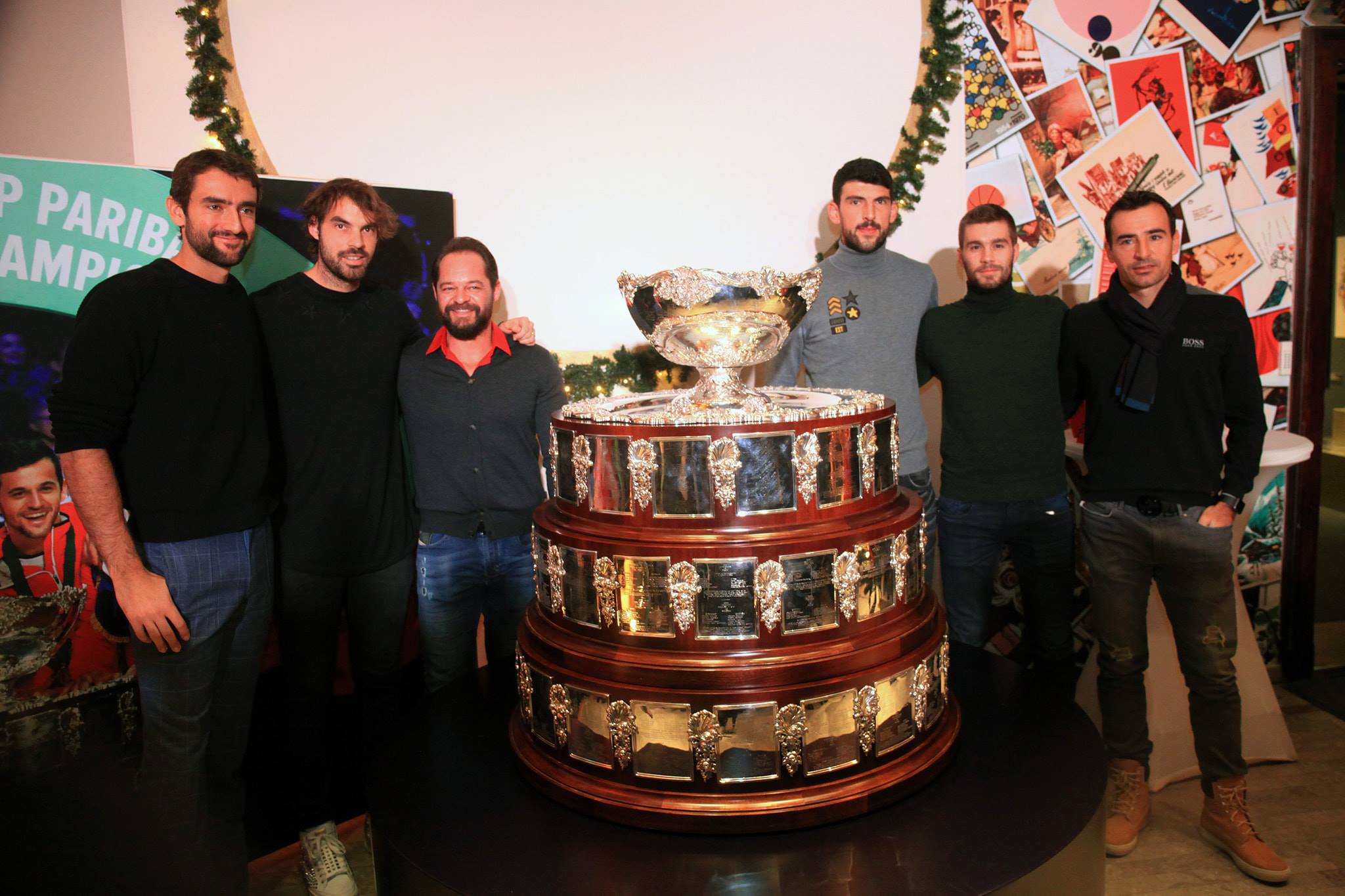 The trophy arrives in Zagreb and is unveiled (Photo: Mario Ćužić/HTS)

ZAGREB, 21 December 2018 – The Davis Cup trophy, nicknamed the ‘salad bowl’, has arrived in Croatia and was unveiled yesterday at the Museum of Arts and Crafts in Zagreb.

“This is definitely the biggest achievement of this generation. I would like to thank the support staff who did their job with heart and always supported us. I would also like to thank the host cities we played in – Osijek, Zadar and Varaždin – where we achieved some great victories and where the crowd pushed us to the final and in the final supported us with all their hearts,” Marin Čilić said.

The trophy, which will be on display at the museum until November 2019, was made in 1899. The three-tied trophy is 110 cm tall, 107 cm wide and features the names of all the winners on it.

This is the second time that the famous trophy will go on display in Croatia. In 2005, the trophy was also displayed at the Museum of Arts and Crafts after Croatia won the title for the first time. 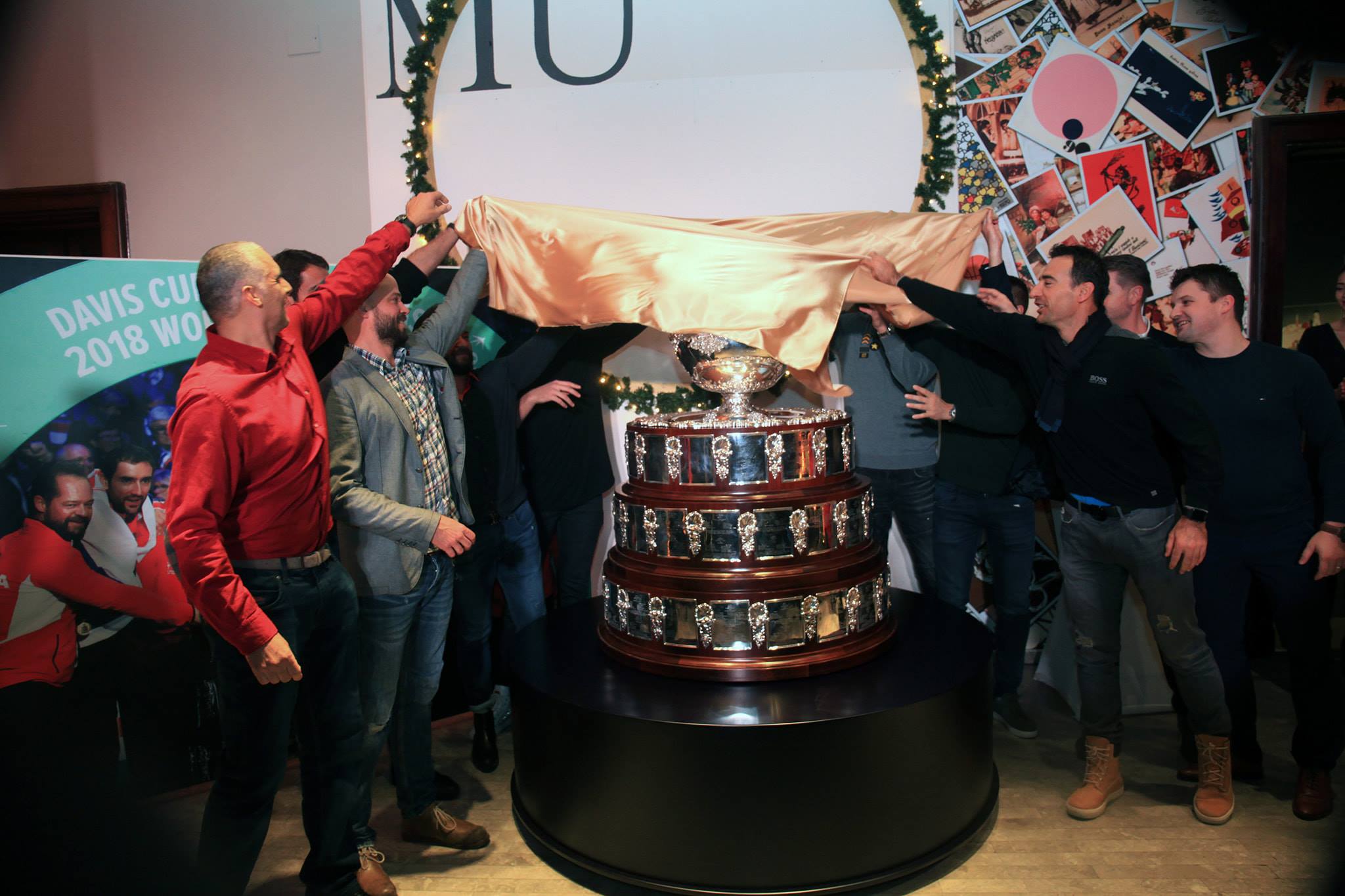 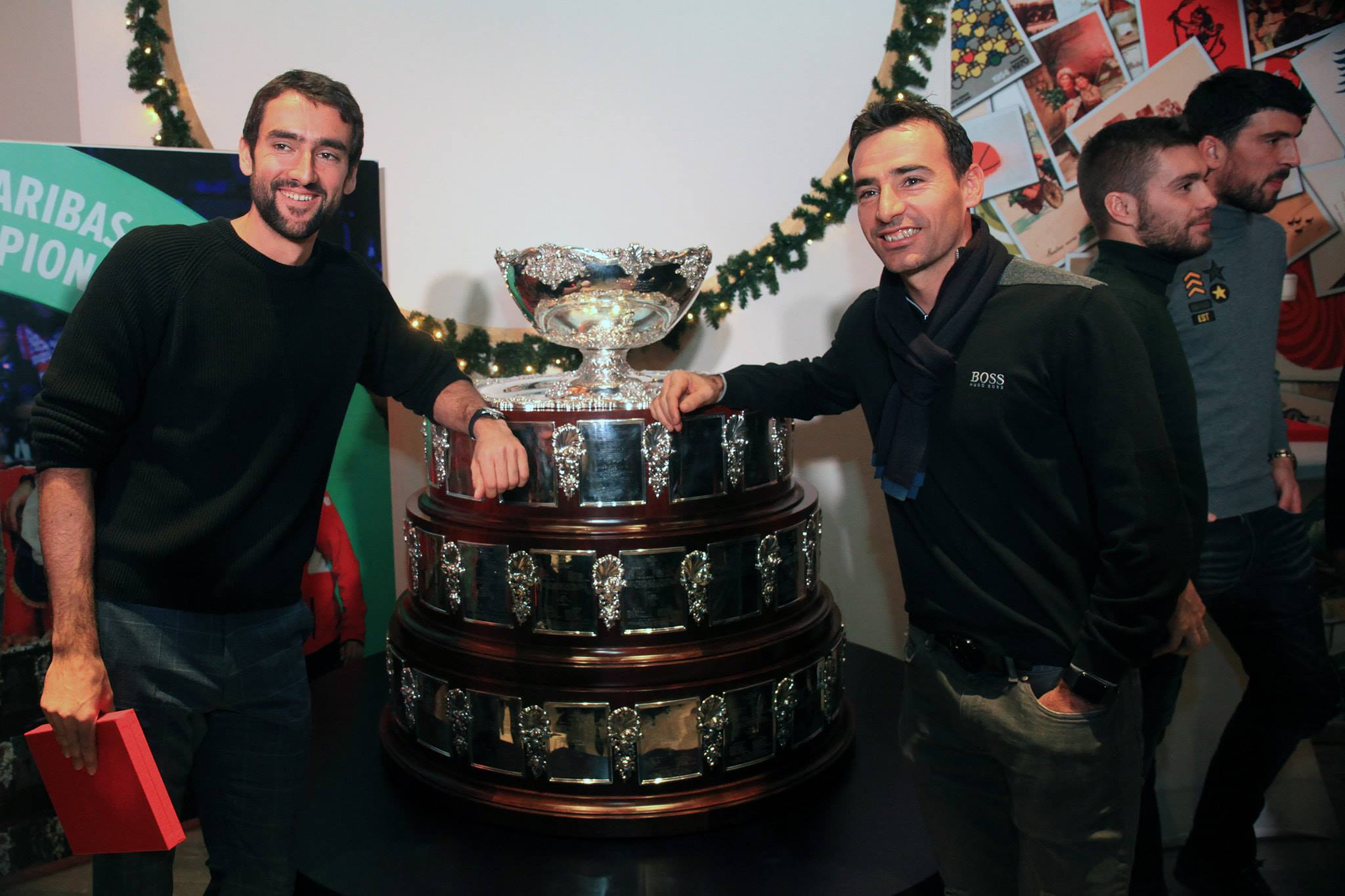 The Museum of Arts and Crafts in Zagreb is located at Trg Republike Hrvatske 10 in the capital.