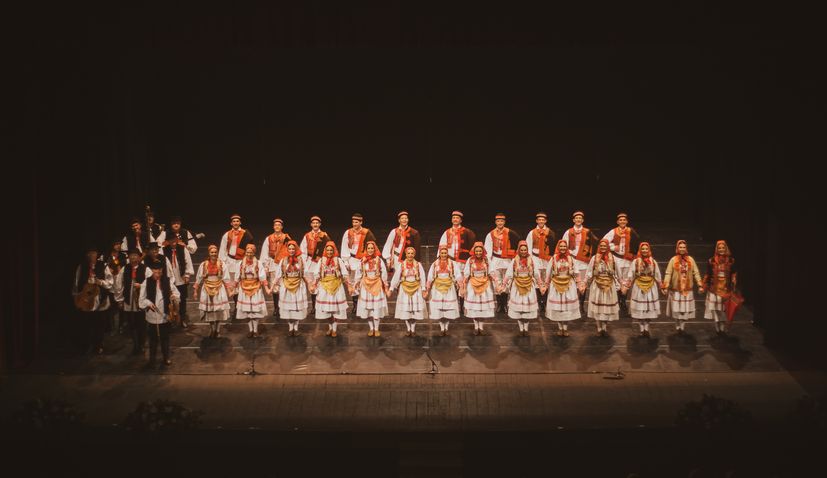 15 November 2021 – Croatian ensemble LADO held its annual dance concert last night in one of the most influential Italian art houses – the Politeama Rossetti Theatre in Trieste.

The concert, organised by the Croatian Community in Trieste, was realised with the support of the Italian region of the Autonomous Region of Friuli Venezia Giulia and the Fondazione CRTRIESTE Foundation.

Around 600 people packed out theatre and enjoyed a 70-minute programme of traditional dances and musical numbers from Croatian regions which was prepared by the artistic director of the LADO ensemble Krunoslav Šokac. The well-known Croatian ensemble received a resounding applause from the audience for their choreographies and musical numbers. 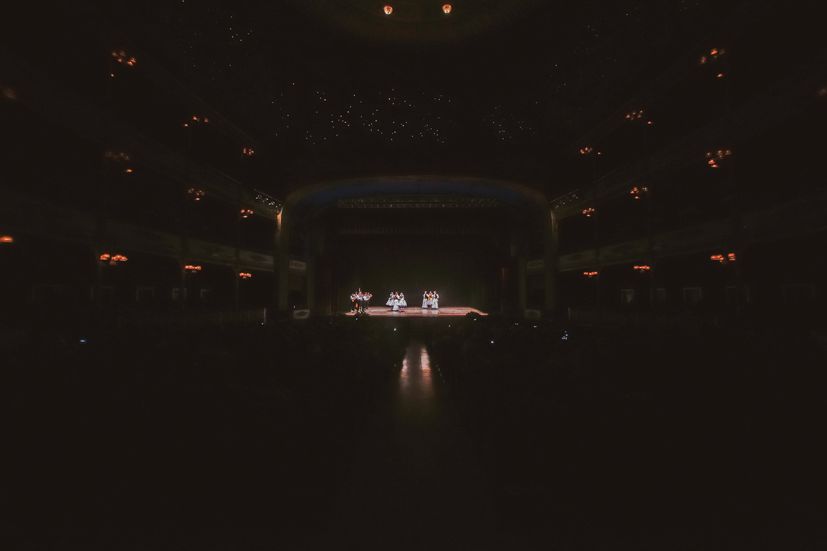 The concert was also attended by Ms. Nevenka Grdinić, Consul General of the Republic of Croatia in Trieste and Davorka Sarić, advisor to the Consul General.

Gian Carlo Damir Murković, President of the Croatian Community in Trieste, the initiator and organiser of the long-awaited concert, especially thanked the LADO ensemble for coming to Trieste and stressed the importance of this event in turbulent times caused by the coronavirus. He added that he was proud that the Croatian community had opened its doors to folklore lovers with such a rich ‘for the soul’ programme. “Despite the numerous challenges we have faced since the beginning of the pandemic and the cancellation of planned foreign visits, thanks to the enthusiasm and commitment of the Croatian Community in Trieste, but also the favourable epidemiological situation in Italy, we held the long-awaited visit. Despite its geographical proximity, numerous Croatian community and cultural ties with Trieste, the LADO ensemble last visited that city back in 1987. We are extremely glad that the audience rewarded our work and effort by responding in such a large number, and we believe that this cooperation has opened new opportunities for more frequent and intensive cultural cooperation between our two countries,” said Ileana Jurin Bakotić, LADO’s director. 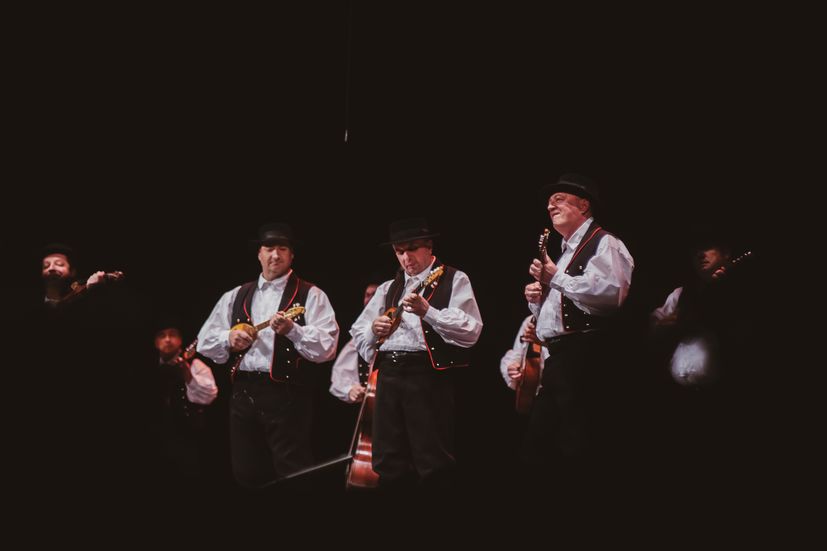 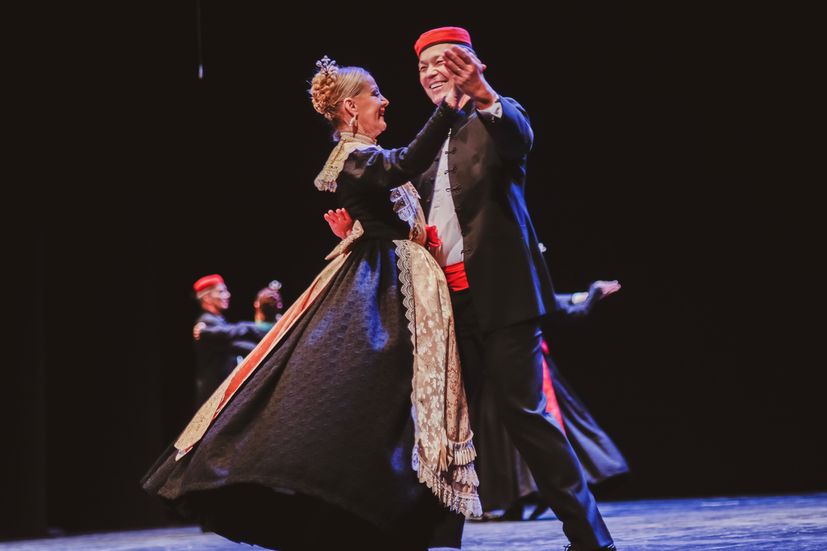 After this concert, LADO expects a joint concert with the Ensemble of Songs and Dances of Śląsk Stanisław Hadyna, which will be held on November 24 in the Theatre and Concert Hall “Ivana Brlić-Mažuranić” in Slavonski Brod.

The concert will be held as part of the Folk_Like it project, by which the ŚLĄSK ensemble promotes Polish culture in Croatia, Hungary, Serbia and Slovakia. Ticket sales start on Monday, November 22, and until then they can be booked in the Theatre and Concert Hall.