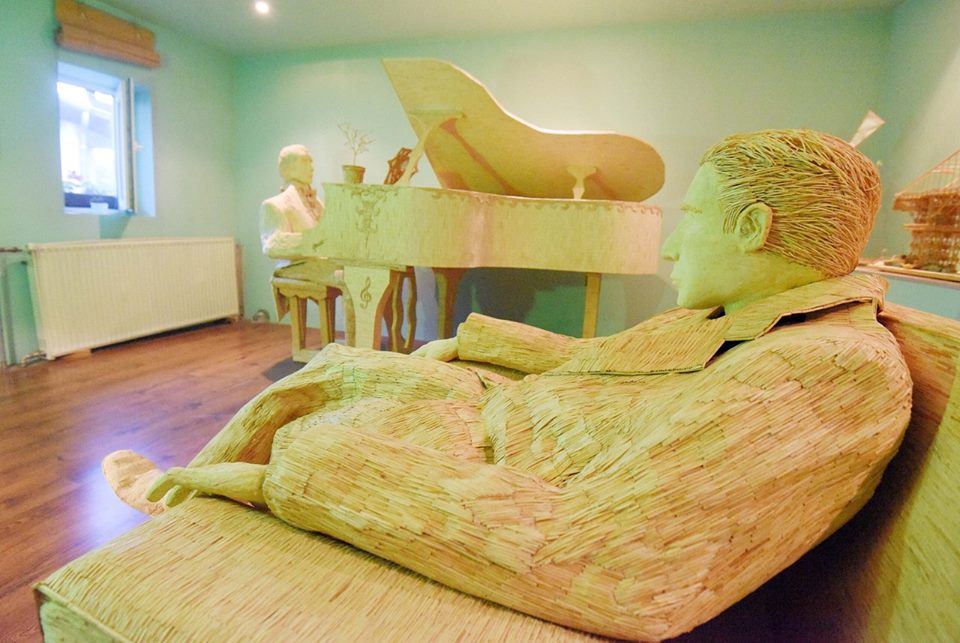 Talent Croatian artist Tomislav Horvat (26), who is from Podturen near Čakovec in northern Croatia, has just completed his biggest project yet…

Horvat has been interested in making matchstick sculptures since he was a high school student. He has produced a number of mind-blowing sculptures already, including a bridge, windmill and a life-size ‘Godfather’ sculpture of Al Pacino as Don Corleone sitting in his iconic armchair, for which he used 117,000 matches for.

Tomislav has gone one better and has just completed his biggest project yet – a life-size sculptor of W.A Mozart on the piano. Horvat used around 210,000 matches for the sculpture which he started working on back in 2014. 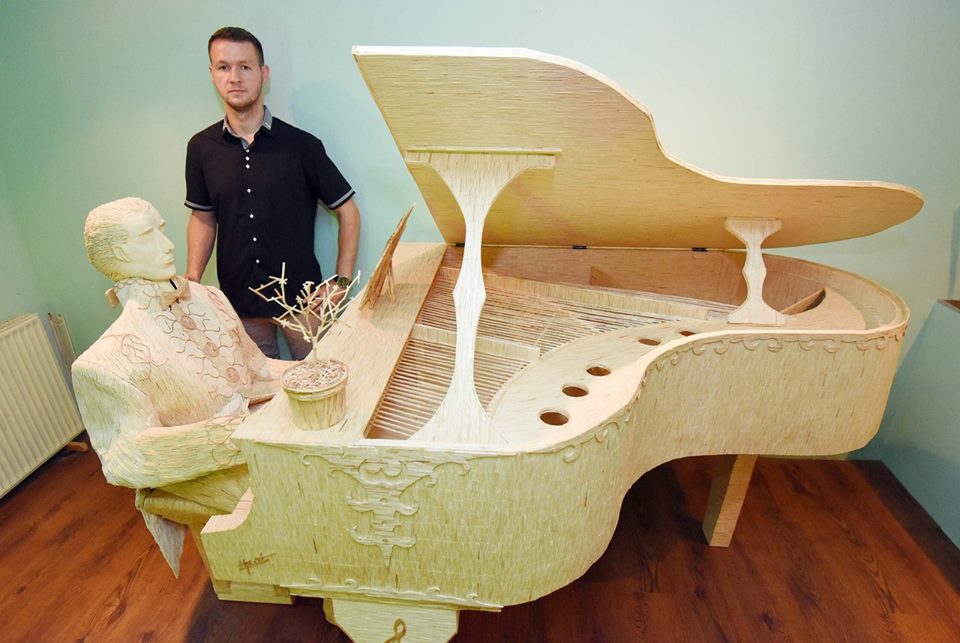 Tomislav with his matchstick Mozart

“I’ve always been interested in art, eminently Italian Renaissance. I decided to work with the matches as they are readily available,” Tomislav told Croatia Week, adding that he gets his matches from local shops. 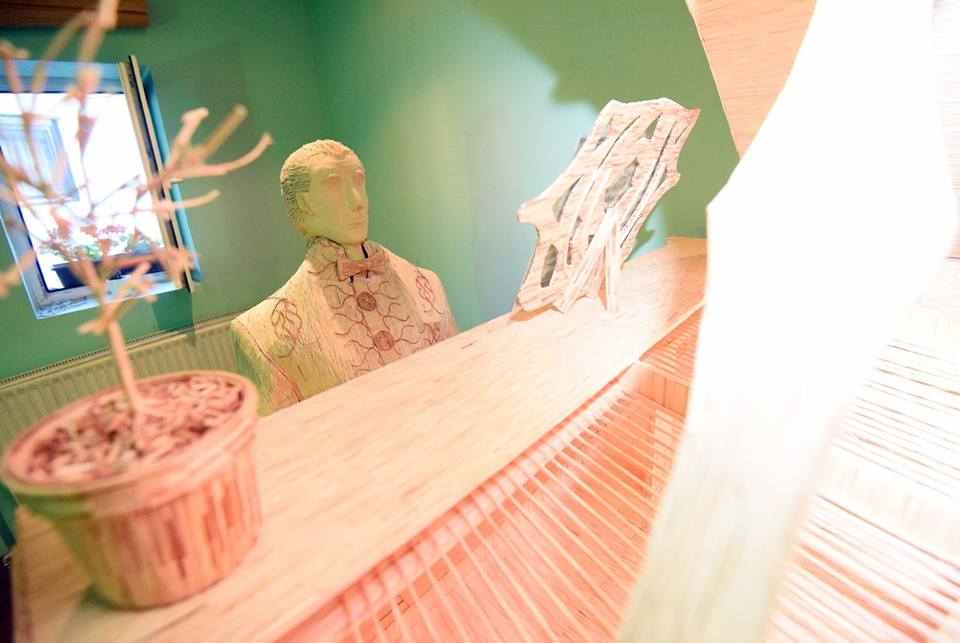 Tomislav is not stopping there.

“The plan next is to make sculptures by Michelangelo. But before that, I will make one thematic sculpture, which will remain secret until the very end,” he says. 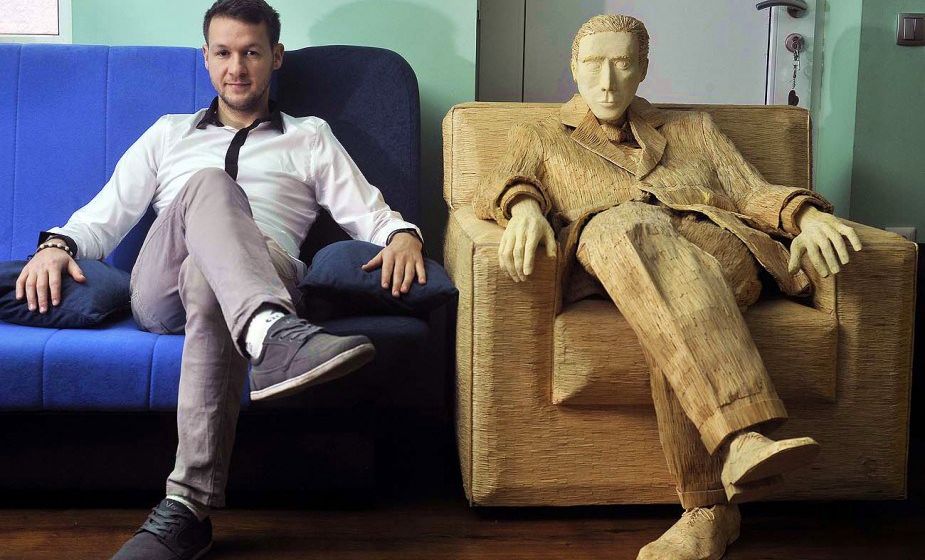 Tomislav with his Al Pacino creation

You can check out more of Tomislav’s work on his Facebook page here.