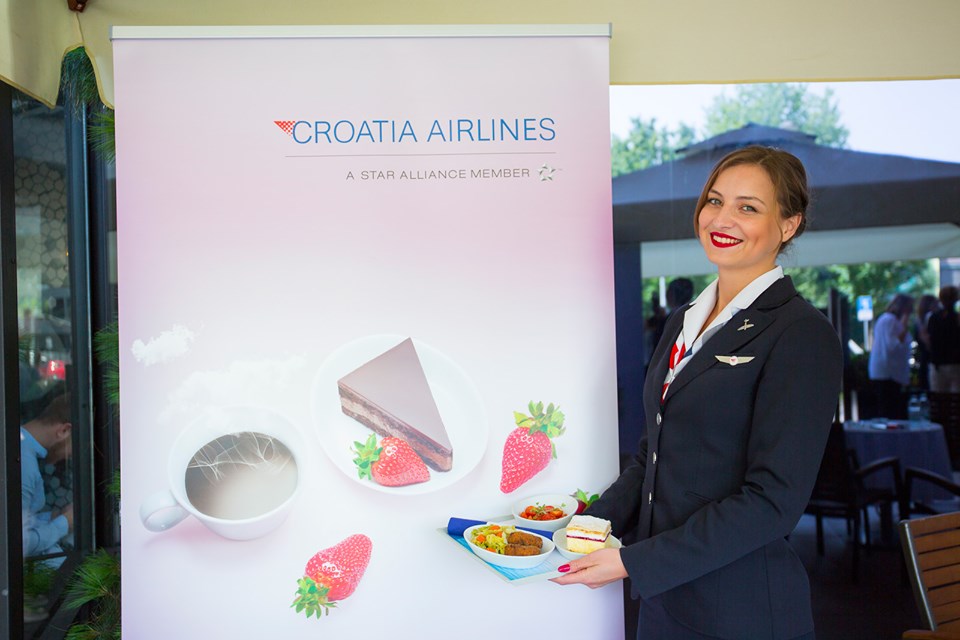 The new menus have been created especially for passengers by famous Croatian chef Dino Galvagno and Uje oil bar.

“The majority of meals are inspired by traditional Zagreb cuisine, but we also used autochtonous ingredients from other parts of Croatia,” Croatia Airlines said.

The new meals, which will be served on Croatia Airlines flights as of 19th June, include ham, turkey with mlinci, homemade štrukli, Kale stew with meat patties  and other dishes synonymous with Zagreb cuisine. 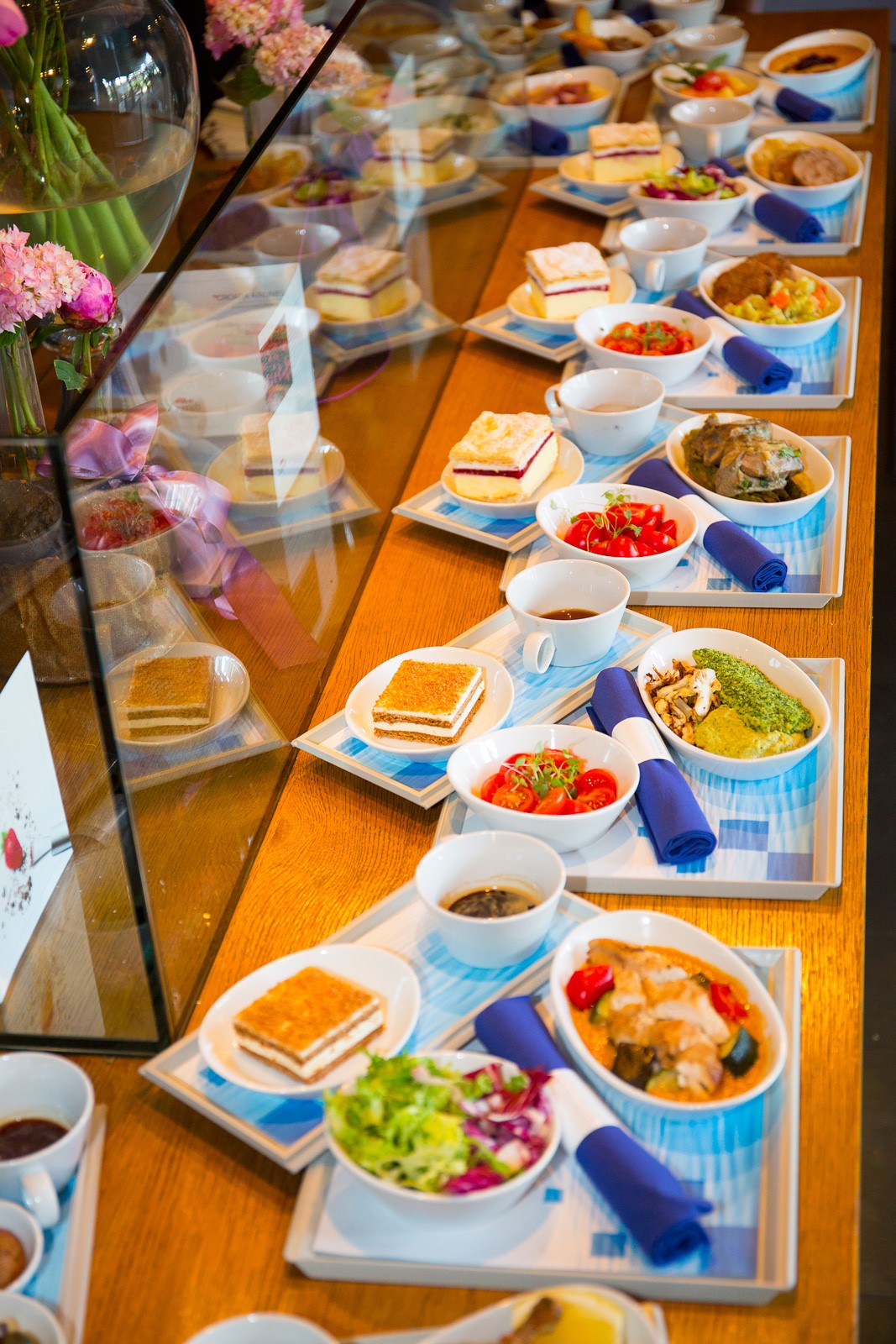 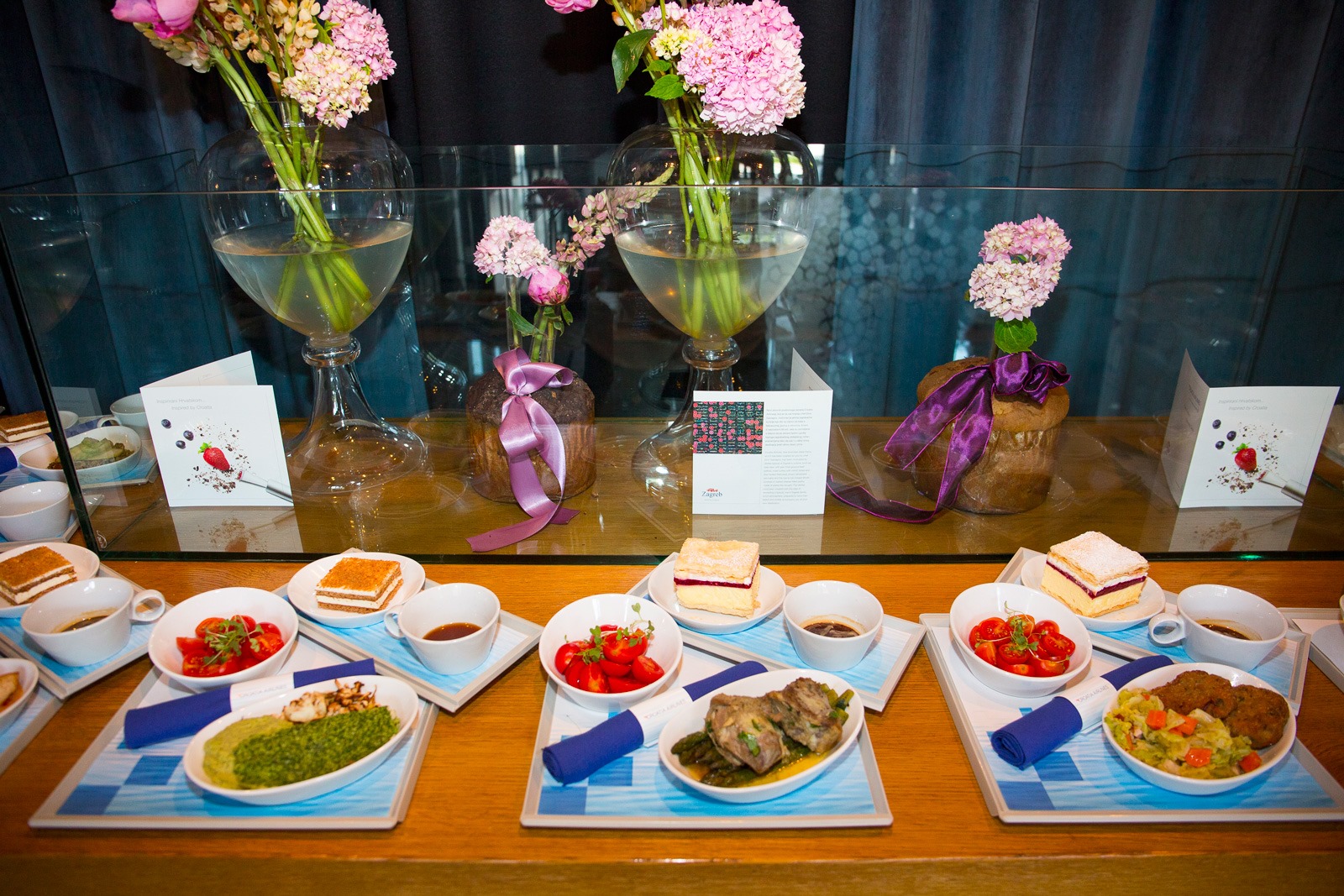 “In creating a selection of meals from the Zagreb menu, I was led by the idea of creating the ambience of the Zagreb family table from the beginning to the middle of the 20th century, bearing in mind the strong influence of Austro-Hungarian cuisine and the wealth of foods offered by nearby farms. Ingredients for meals on our menus were bought by families at Dolac markets in Zagreb and they enjoyed them almost daily. Our desire is that the taste and smells of our dishes will follow passengers in their new destination,” Dino Galvagno said. 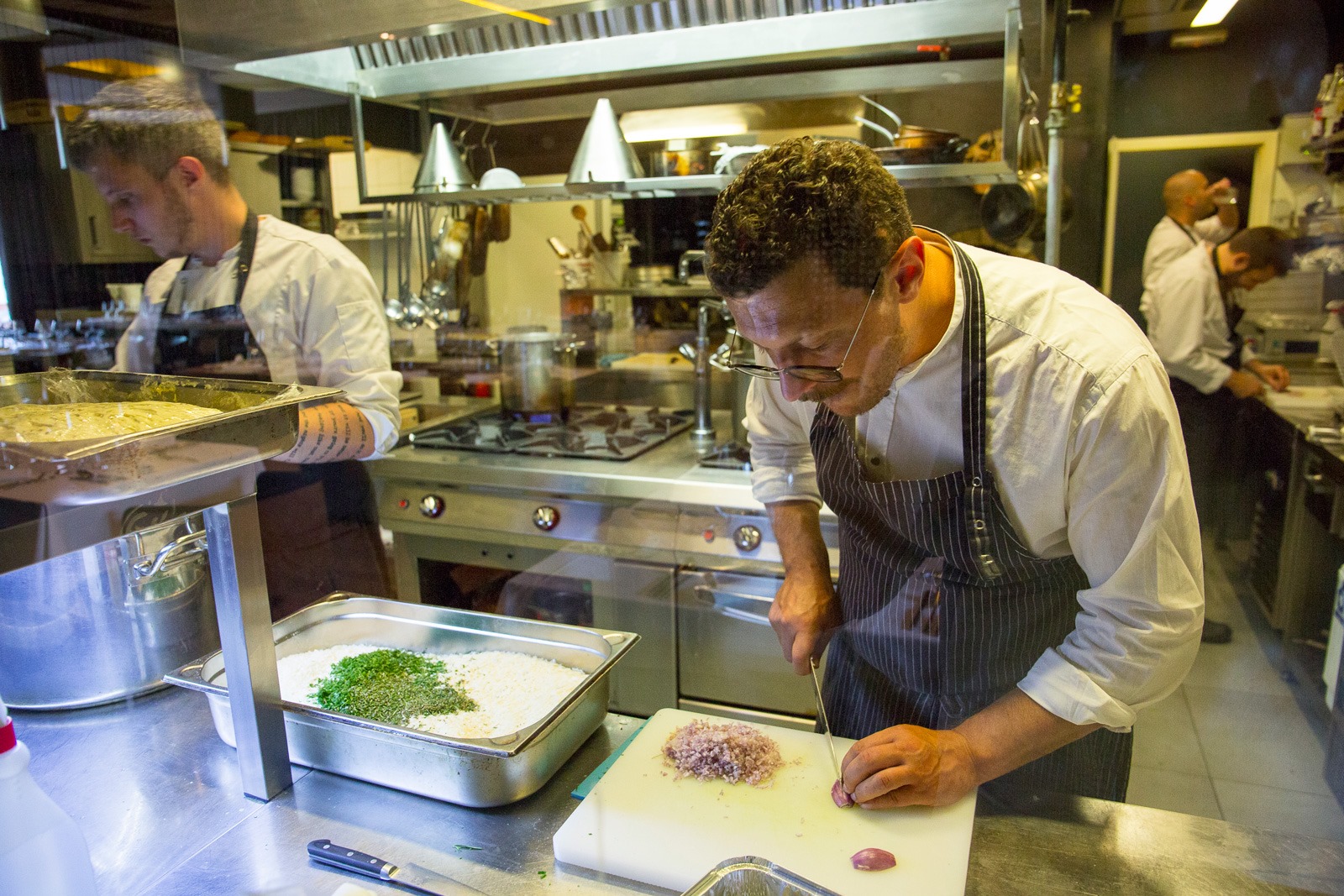 Apart from the Zagreb cuisine, the new business class menu also promotes local foods from other Croatian regions, such as anchovies, bacon, cuttlefish and beans.

The airline will also introduce a new project called Croatia Airlines full of taste, which is being prepared in cooperation with the Croatian Tourist Board and is expected to start in April 2020. 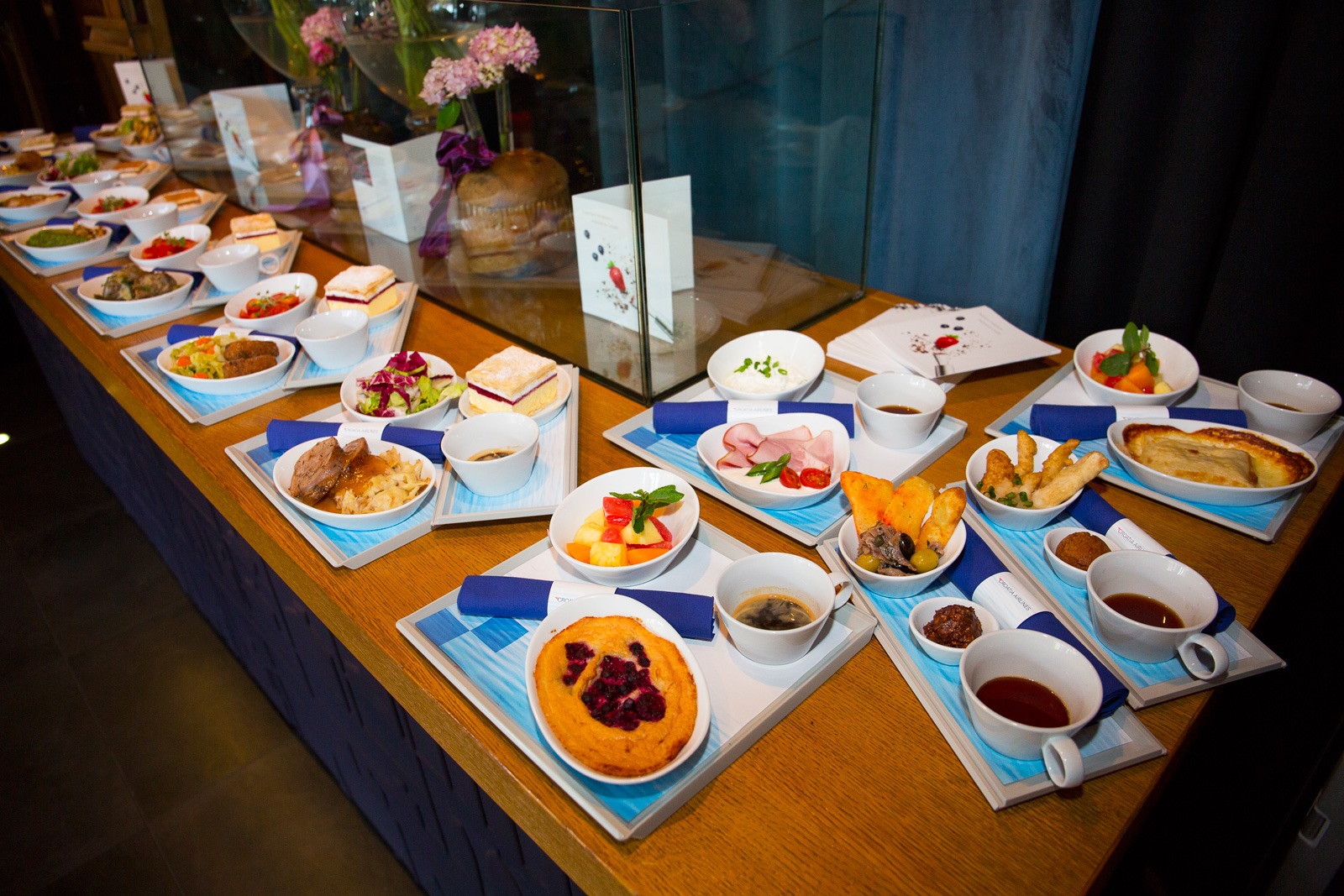 “The Croatia Airlines full of taste project is a gastronomic and enological presentation of Croatia in our airplanes. We will work together with renowned Croatian chefs, restaurants, wineries, wholesalers, and other Croatian producers of autochthonous Croatian products. Every six months, in summer and winter, we will completely change the menus and their visual presentation in accordance with the various concepts of the Croatian gastronomic map, in order to further increase the pleasure of passengers on airplanes, said Jasmin Bajić, President of Croatia Airlines Management Board.” 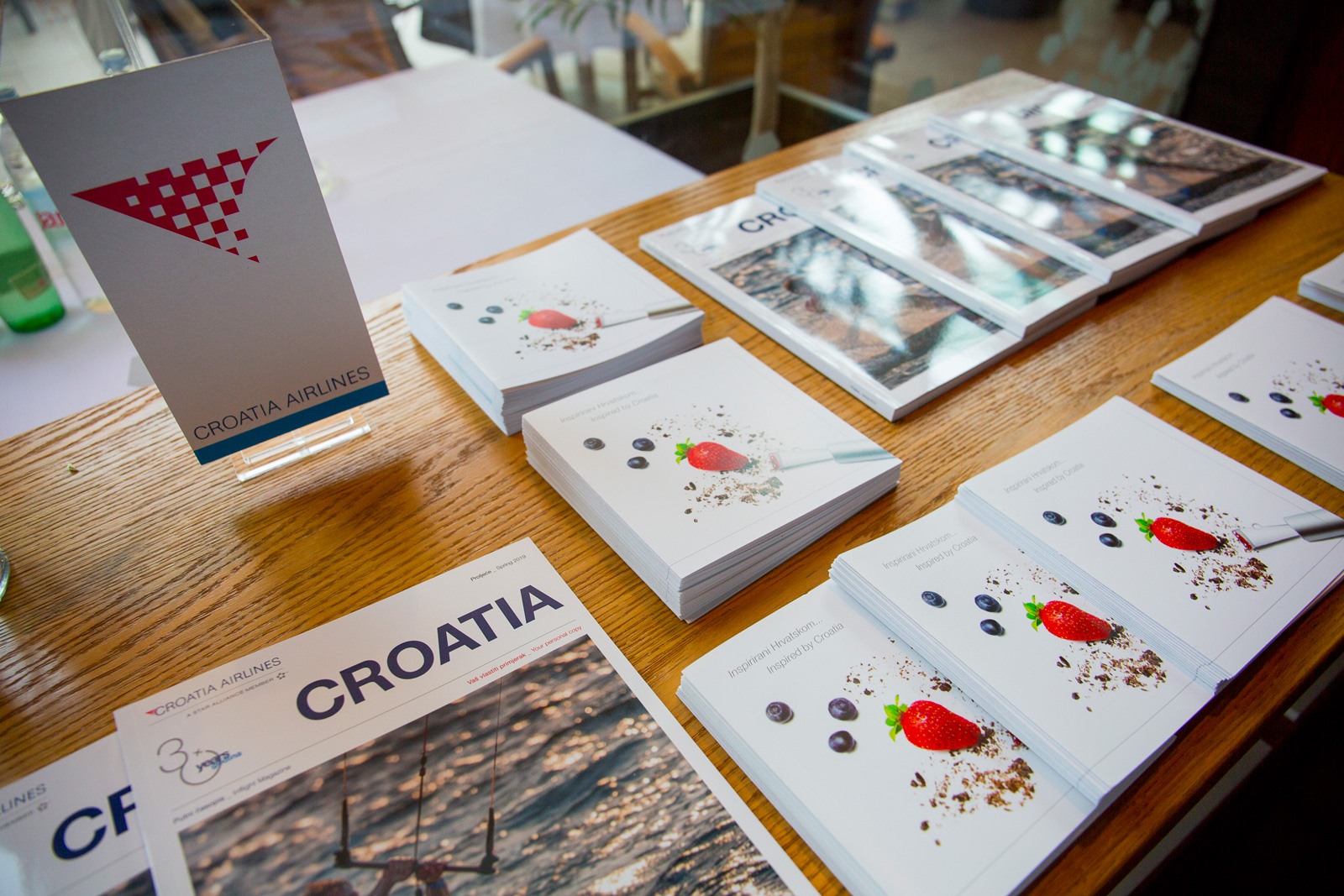