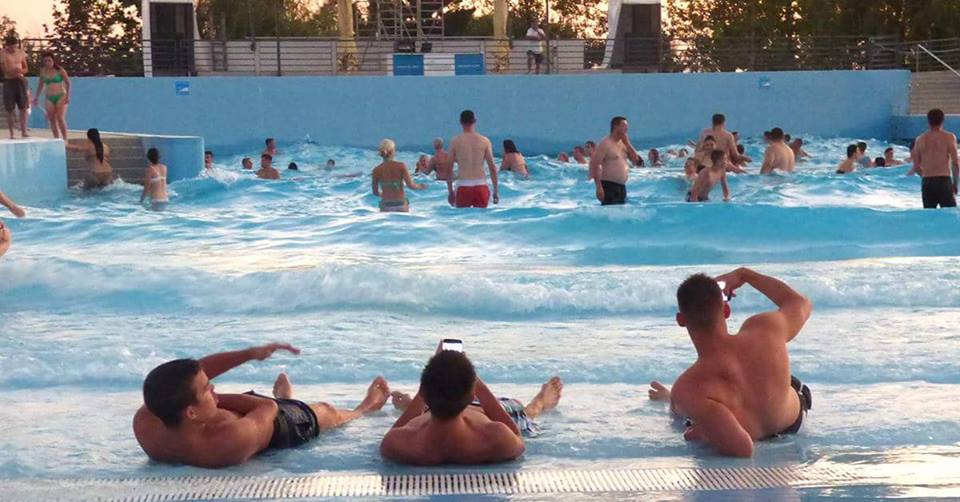 Aquapolis complex, the largest swimming pool complex in eastern Croatia with 11 pools, opened for its second season on Wednesday. 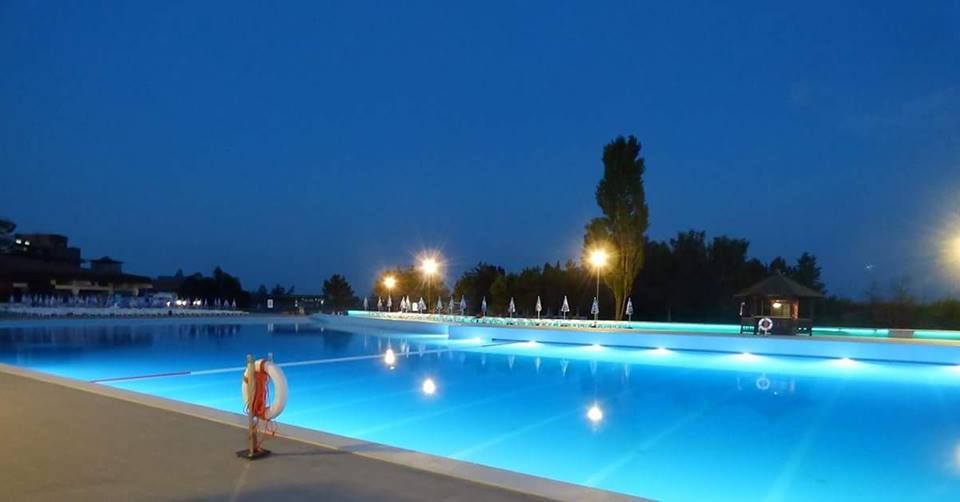 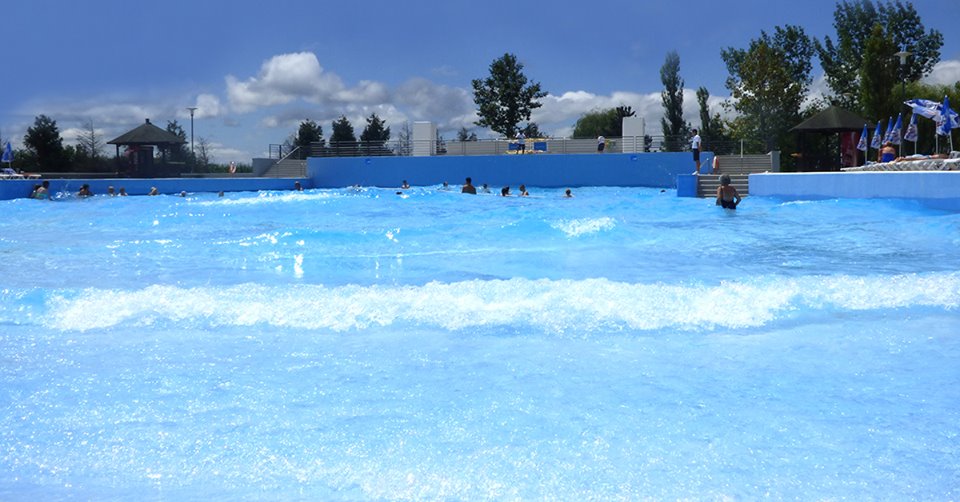 Around 1.5 million euros had been invested in the construction of the artificial wave pool, which has a water surface of more than 2,000 square meters, and which first opened in August last year. 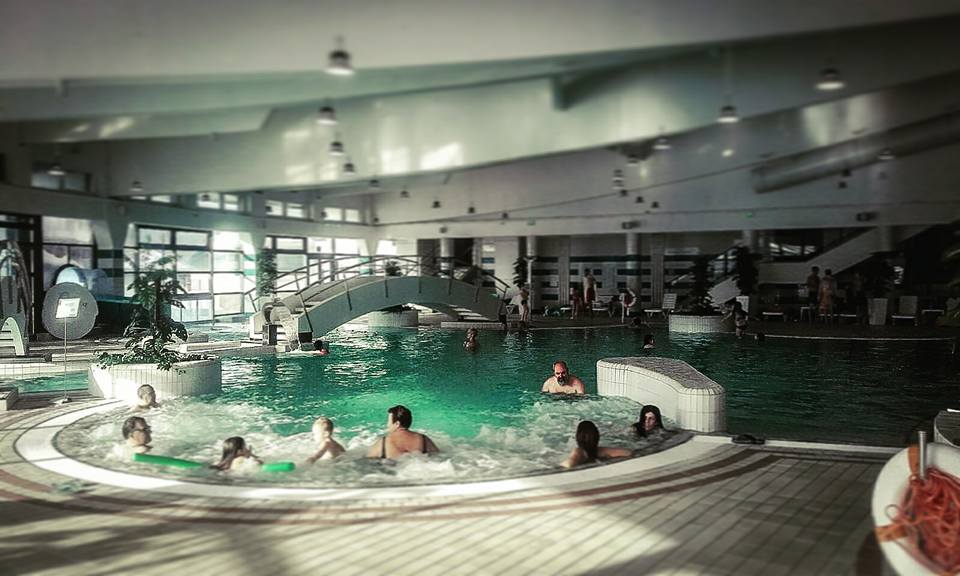 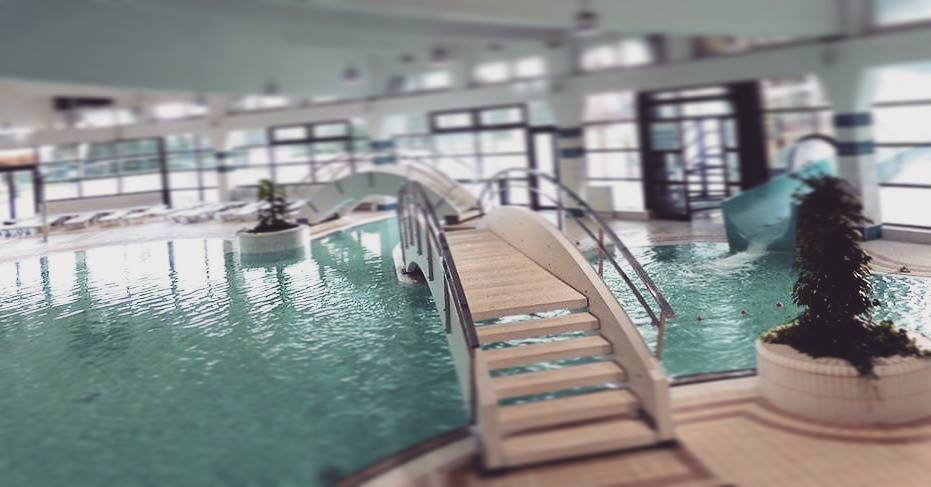 Aquapolis, which is part of the thermal Bizovačke spa centre, has 7 indoor pools with a number of attractions, as well as outdoor pools, including one large wave pool. It is located at Sunčana ul. 39 in Bizovac. 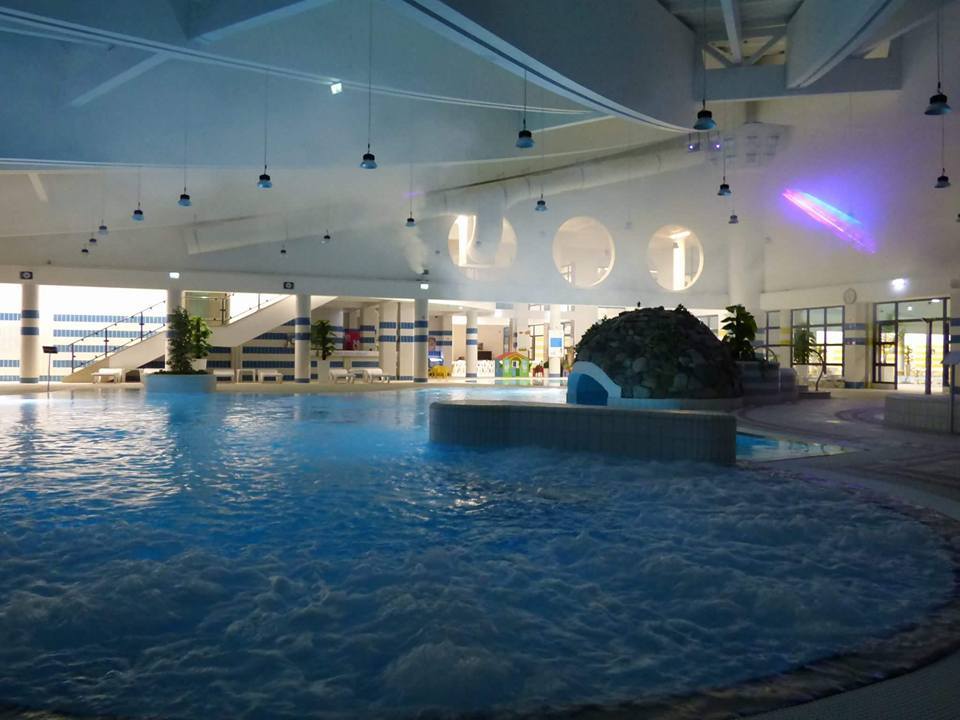 The complex has been closed over the winter for improvements. 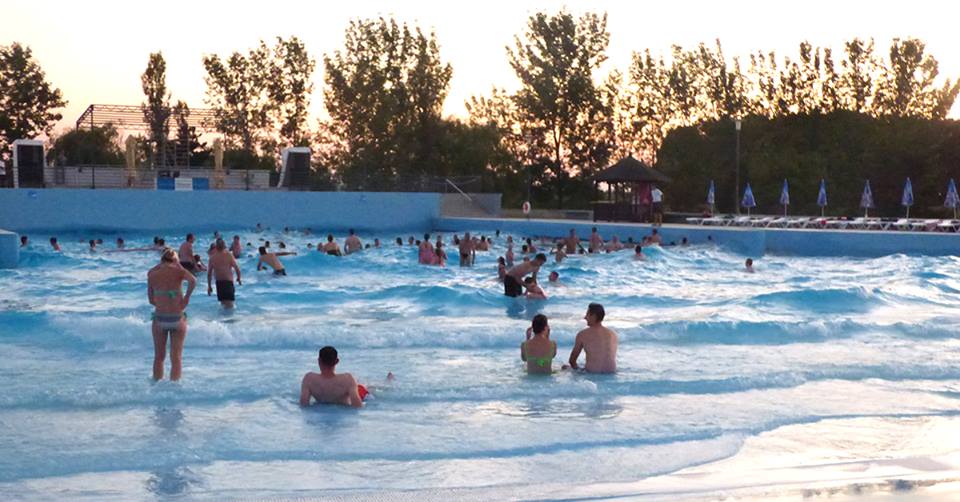