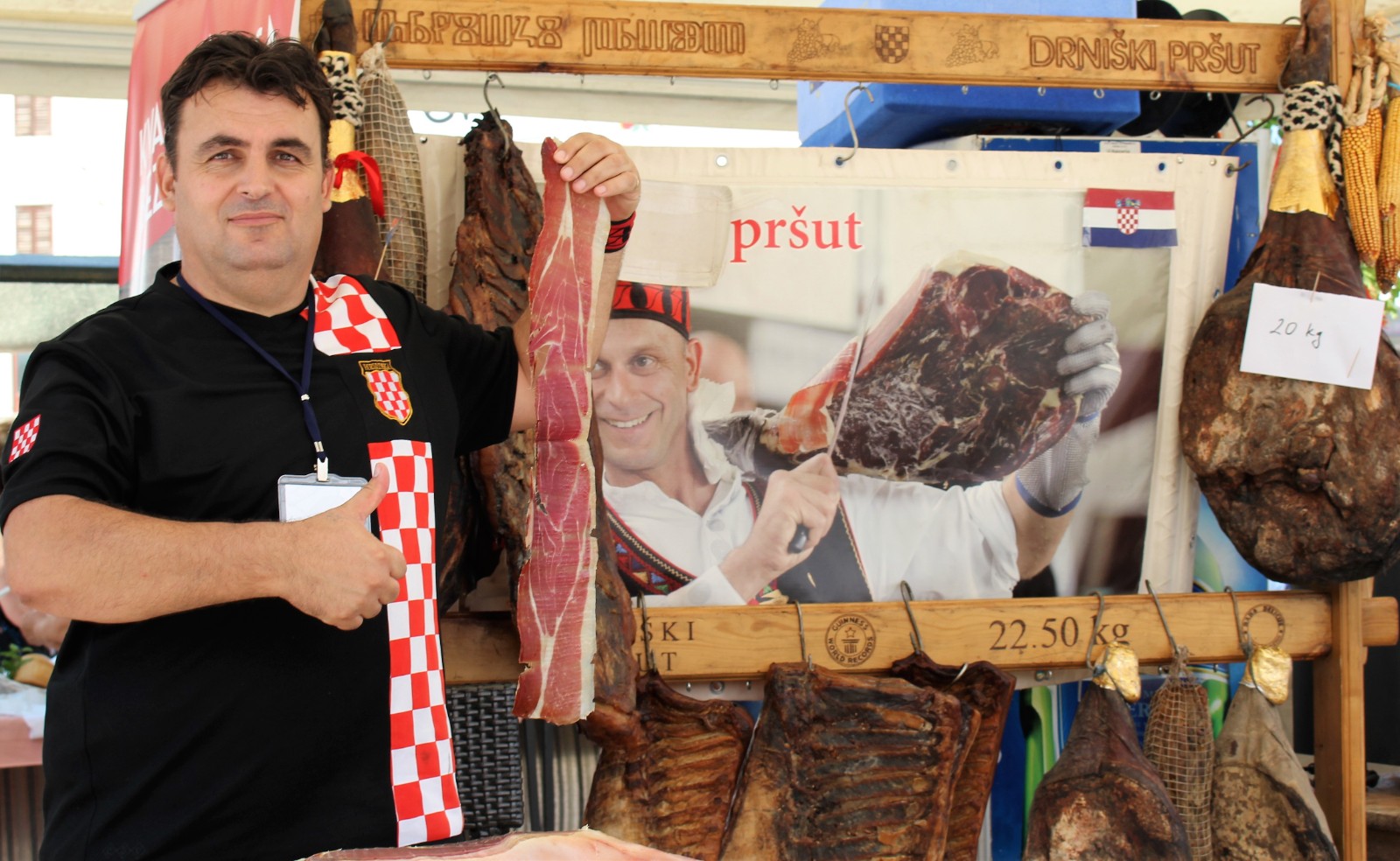 Pršut festival in Drniš a success

The 5th International Pršut Festival held in the inland Dalmatian town of Drinš over the weekend has been a success after a record number of exhibitors took part.

More than 75 exhibitors, including 30 various pršut producers from around Croatia, Bosnia and Herzegovina and Montenegro, as well of producers of top quality domestic cheese, wine, honey, soparnik, land local sweets out their products on show for the large crowd which turned out over the two days. 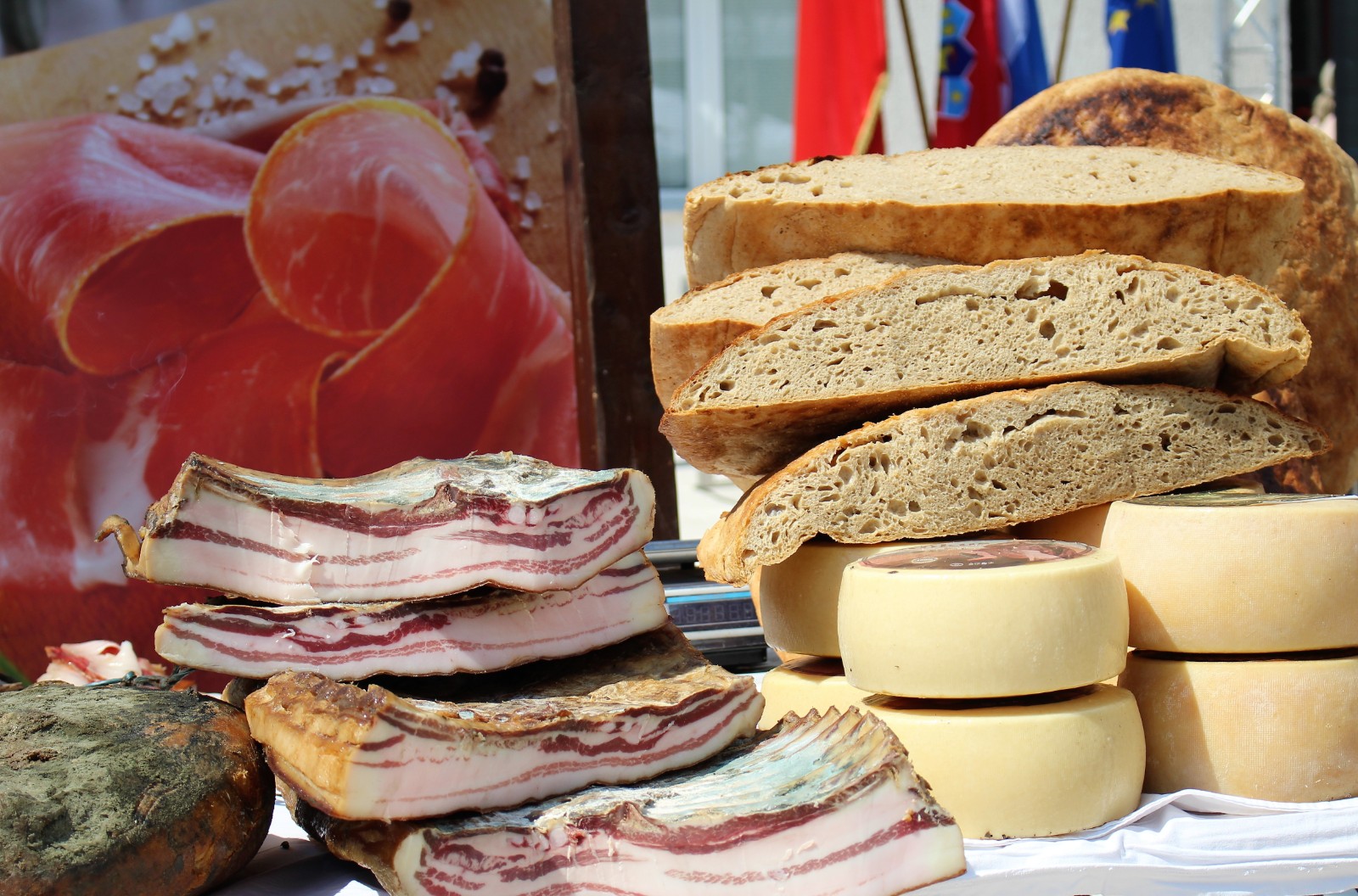 As well as the chance to taste and buy the different delicacies on offer, visitors were entertained by performances from a number of cultural singing groups. 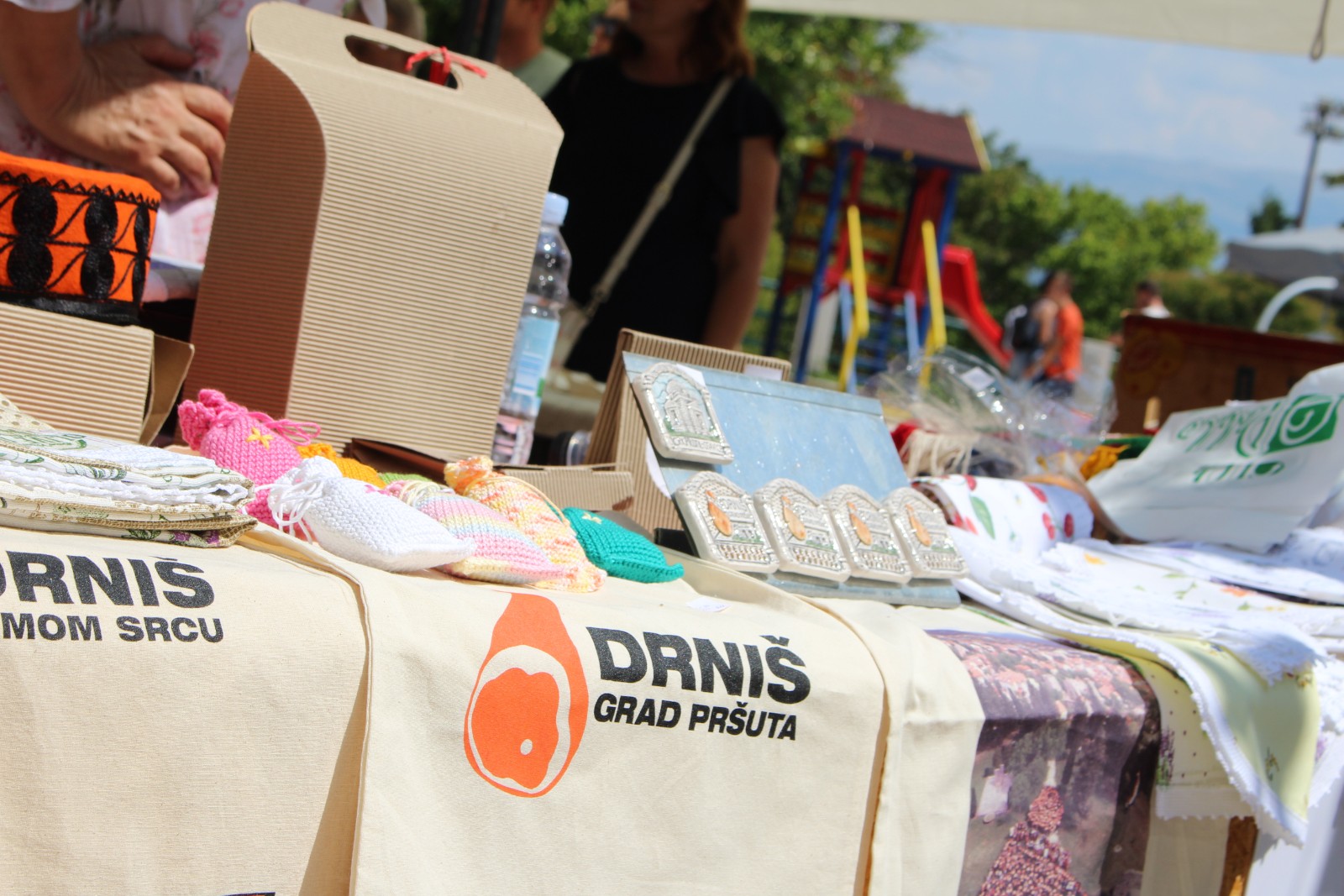 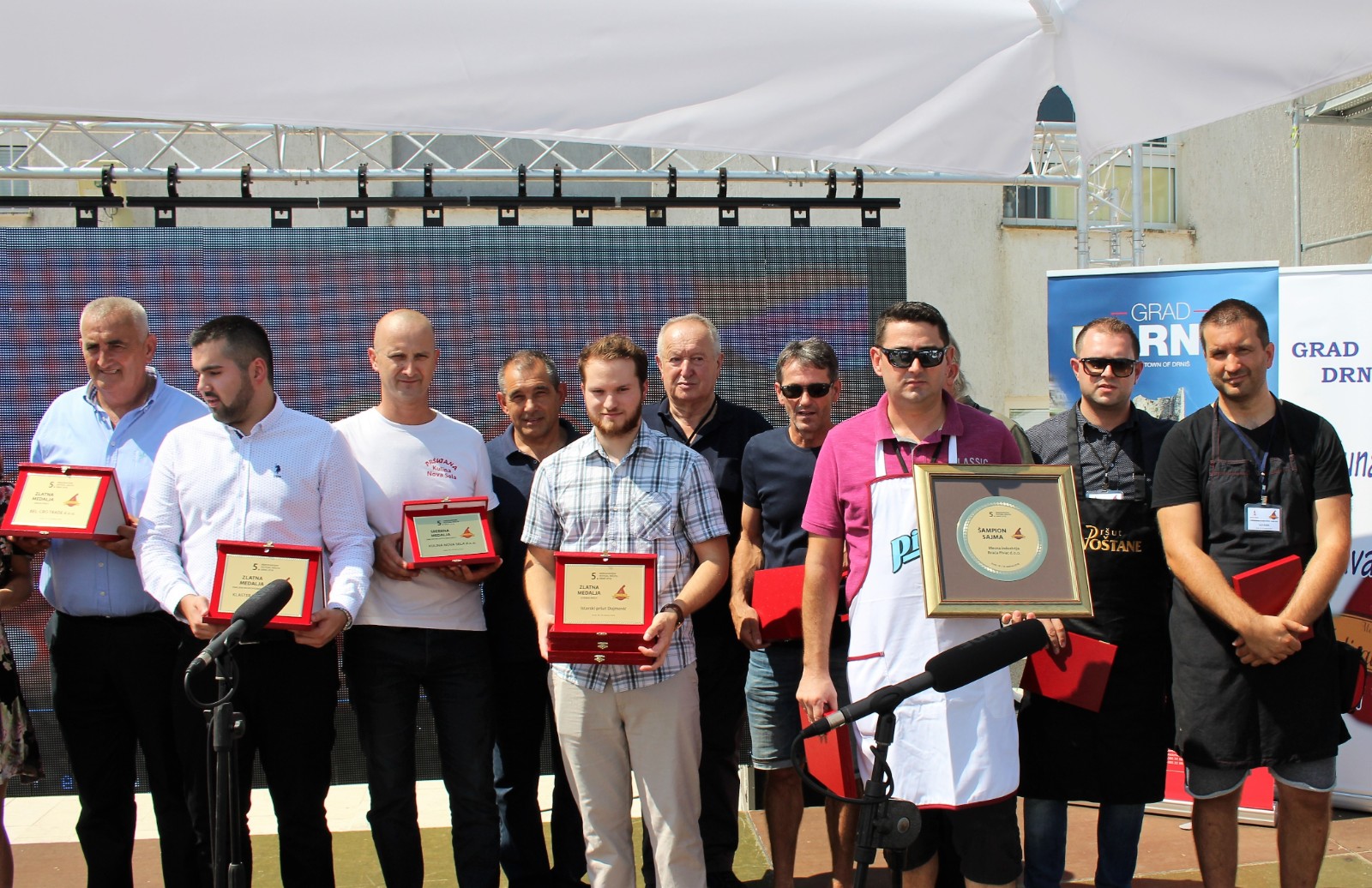 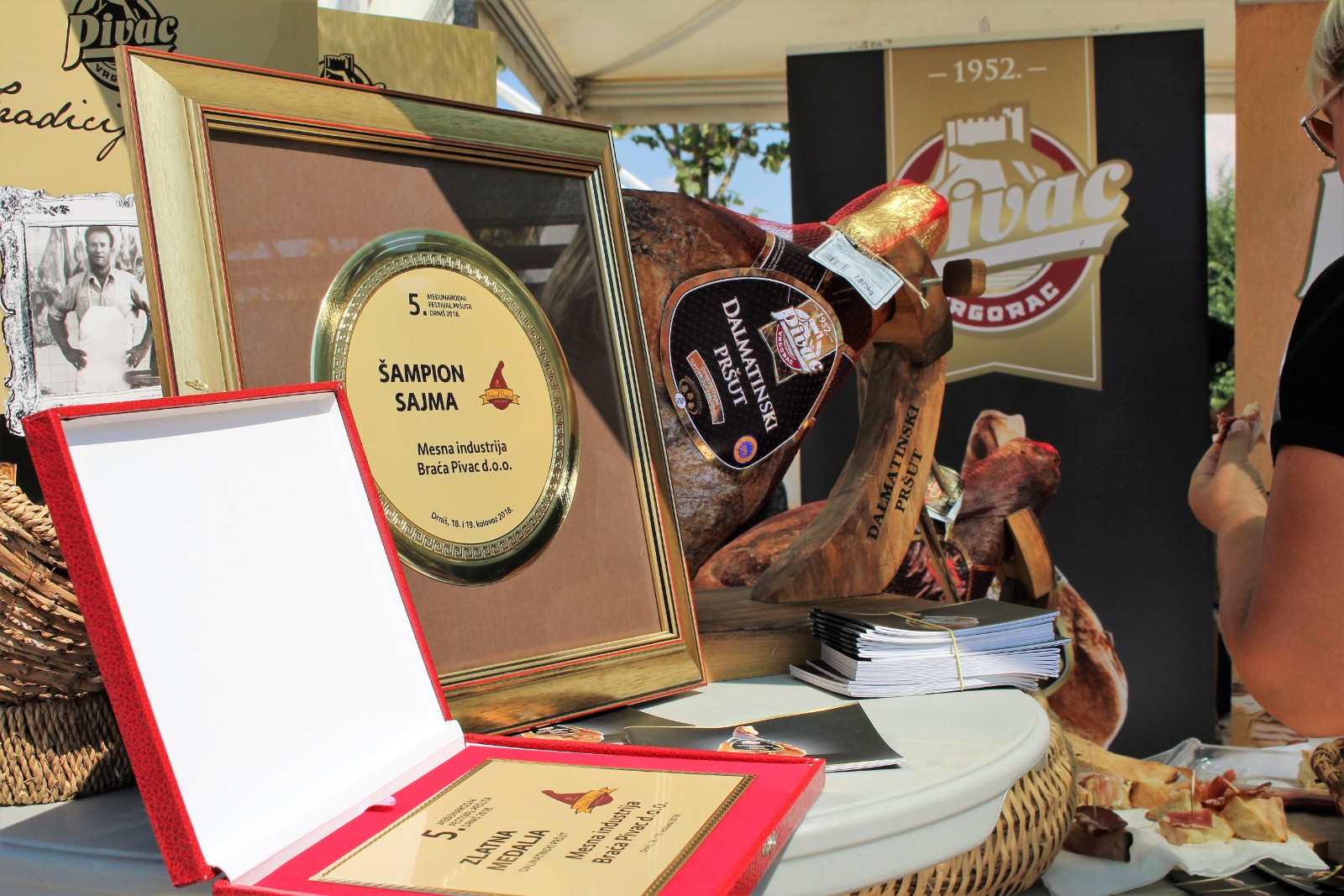 There were also activities and workshops for the kids and an exhibition of the ‘History of Drniš Pršut’ which was organised by the Drniš Town Museum. 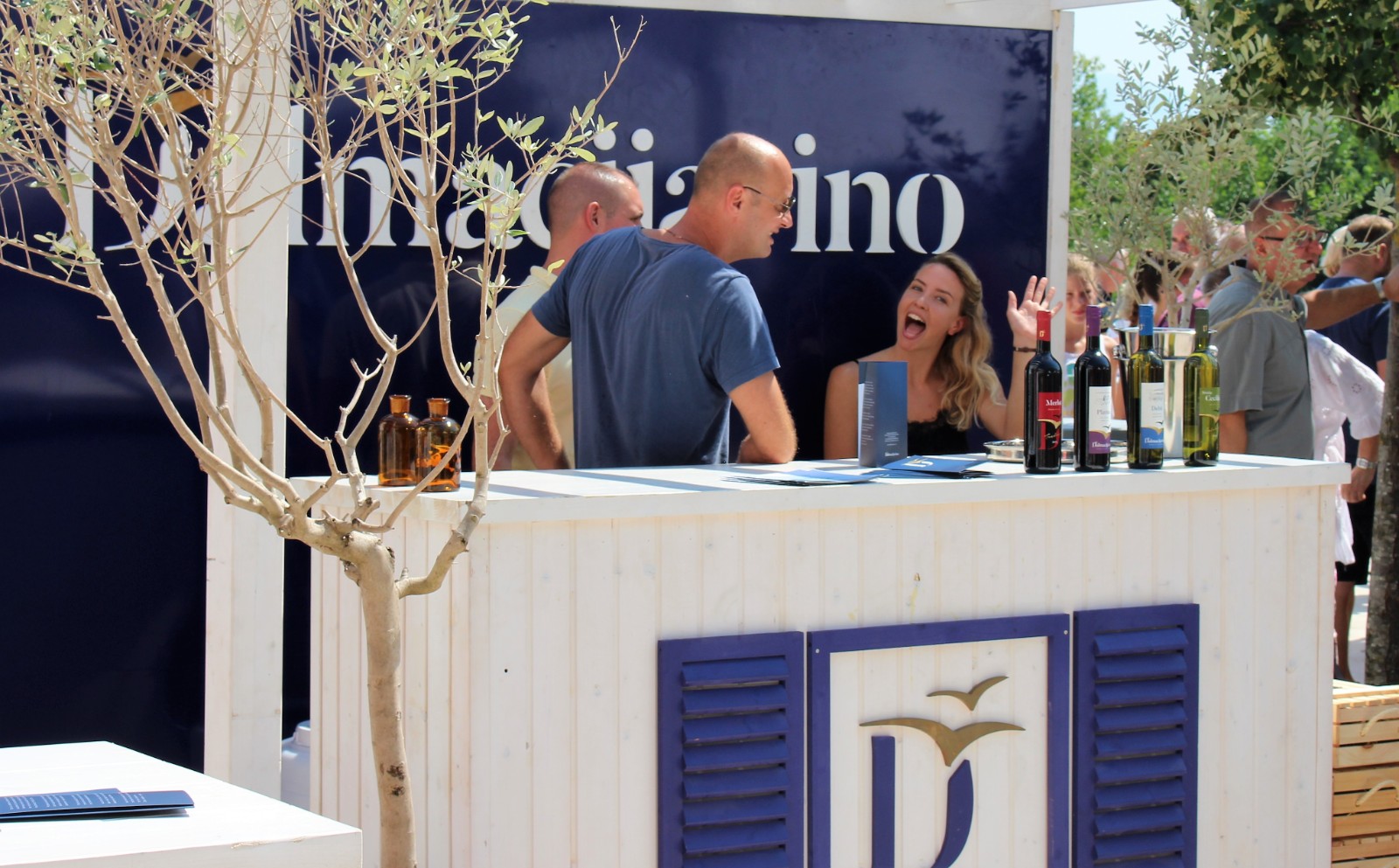 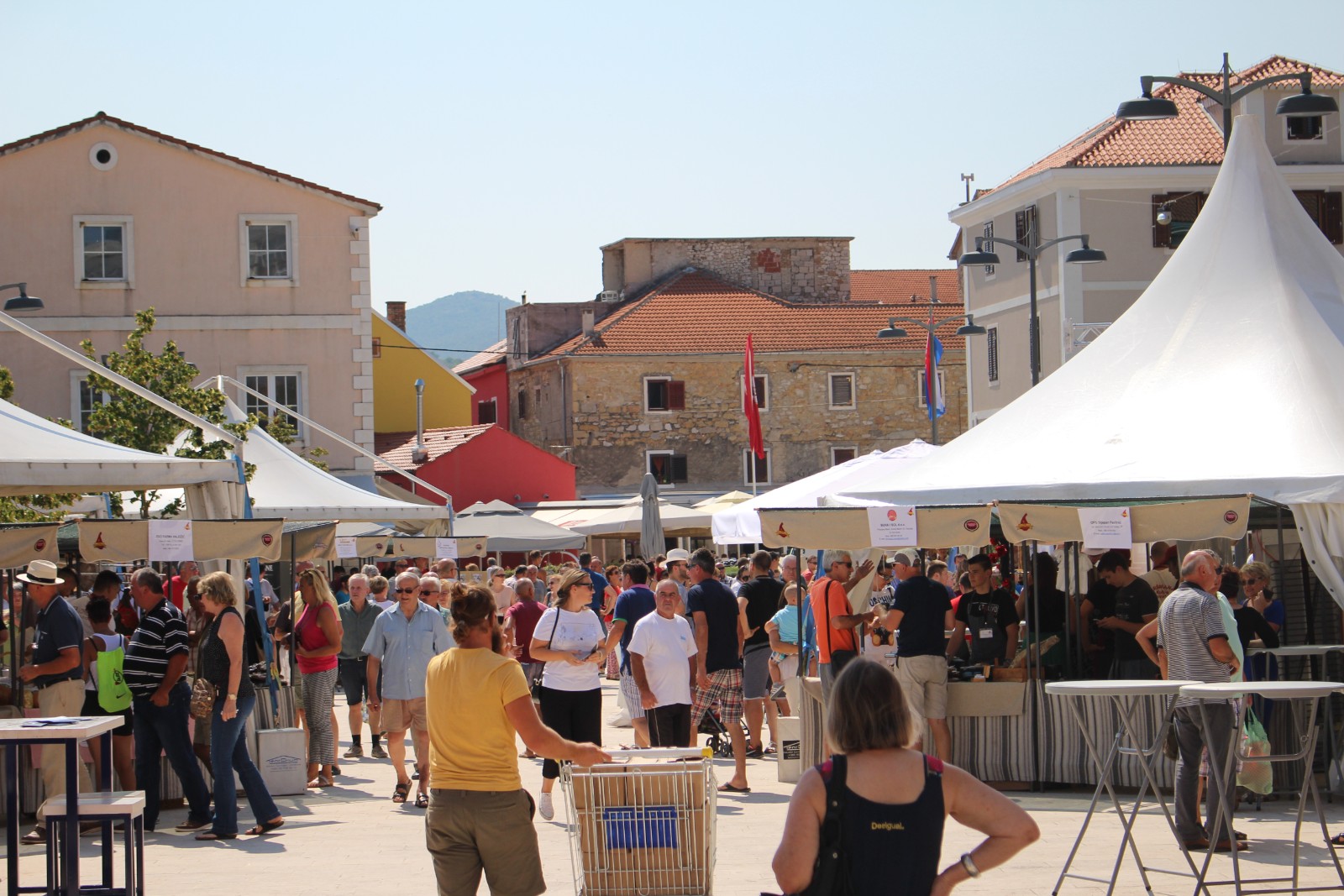 Now in its 5th year and drawing larger crowds every year, the festival is organised by Grad Drniš, the Drniš Tourist Board and the Association of Drniš Prsut Producers. 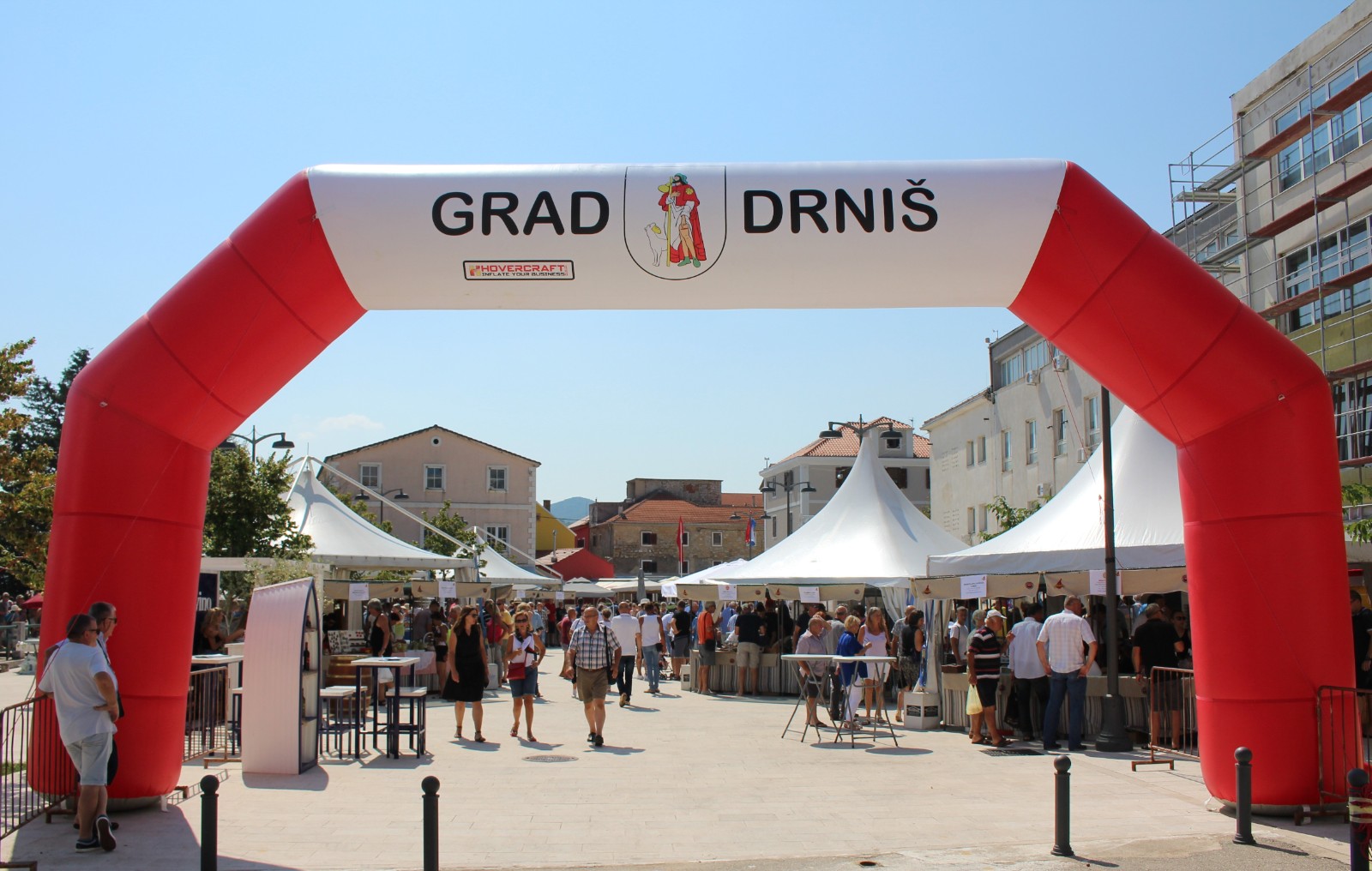