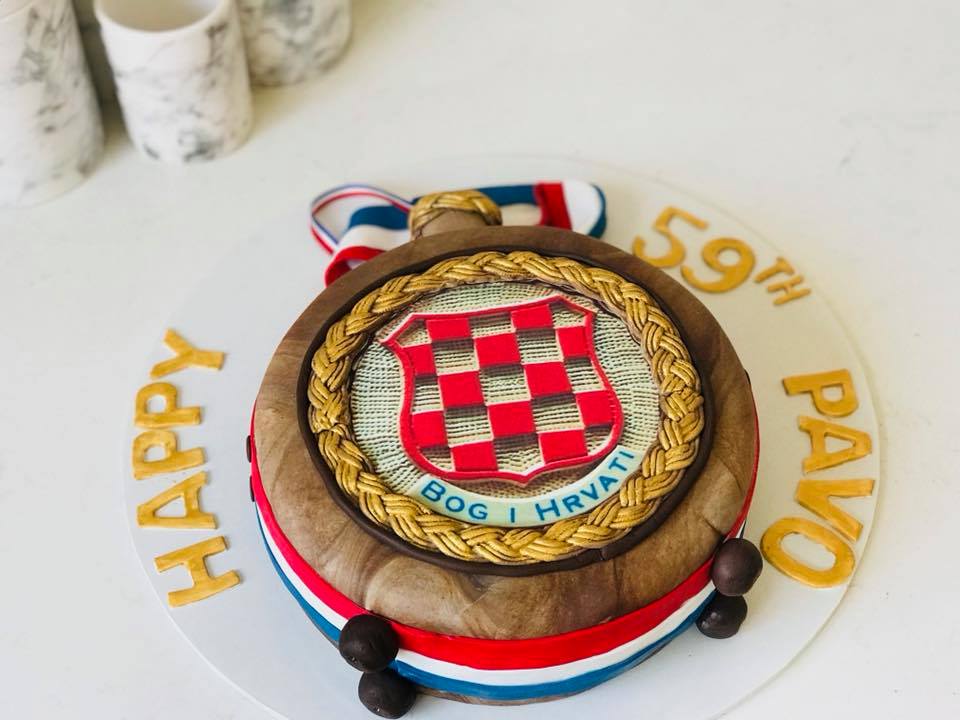 There has been a bit of hype recently around super realistic looking cakes.

Social media has been abuzz with some amazing efforts from talented people with crazy cake designs which at first glance look like the real thing and not a cake, such as a pair of jeans, a banana, shoes, hamburgers and loads more.

There is one talented self-taught home baker of Croatian descent in Australia who has been doing her own realistic Croatian-themed cakes before all the recent hype.

Valentina Toto first caught our eye a couple years ago with her hyper-realistic čuturica cake.

A čuturica is a traditional Croatian wooden flask used for storing alcohol and is one of the most recognisable symbols of Croatia. It is found in most homes in the diaspora also. Valentina, who is situated in Ryde, New South Wales, made the Croatian čuturica cake for a family friend.

“It is a white chocolate marble cake with chocolate ganache filling, covered in a wood grain finish with fondant. The decorations were handmade; all edible, with gold paint. The grb (crest) was an edible stencil that is surrounded by an edible, gold painted braid,” Valentina told us.

The cake took her around 3 hours to master but she says she had a lot of fun seeing it come to life.

“When I added the 3D effect of the braid around the grb it looked almost like the real thing!.”

Valentina has also made other cakes with Croatian motifs, including a Lički Medved, a Livanjski spomenik cake, tamburica, Ožujsko beet bottle and the Croatian football shirt. 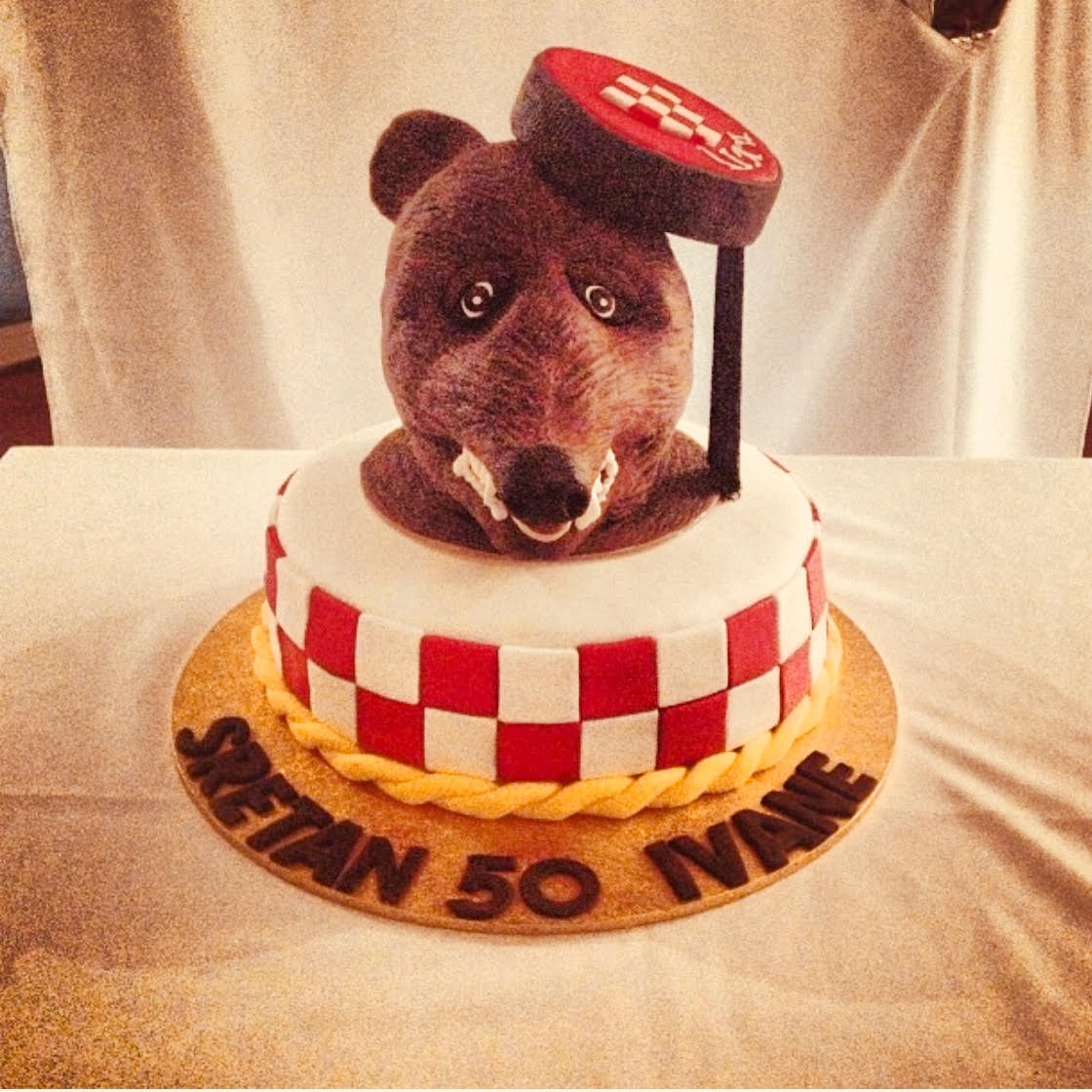 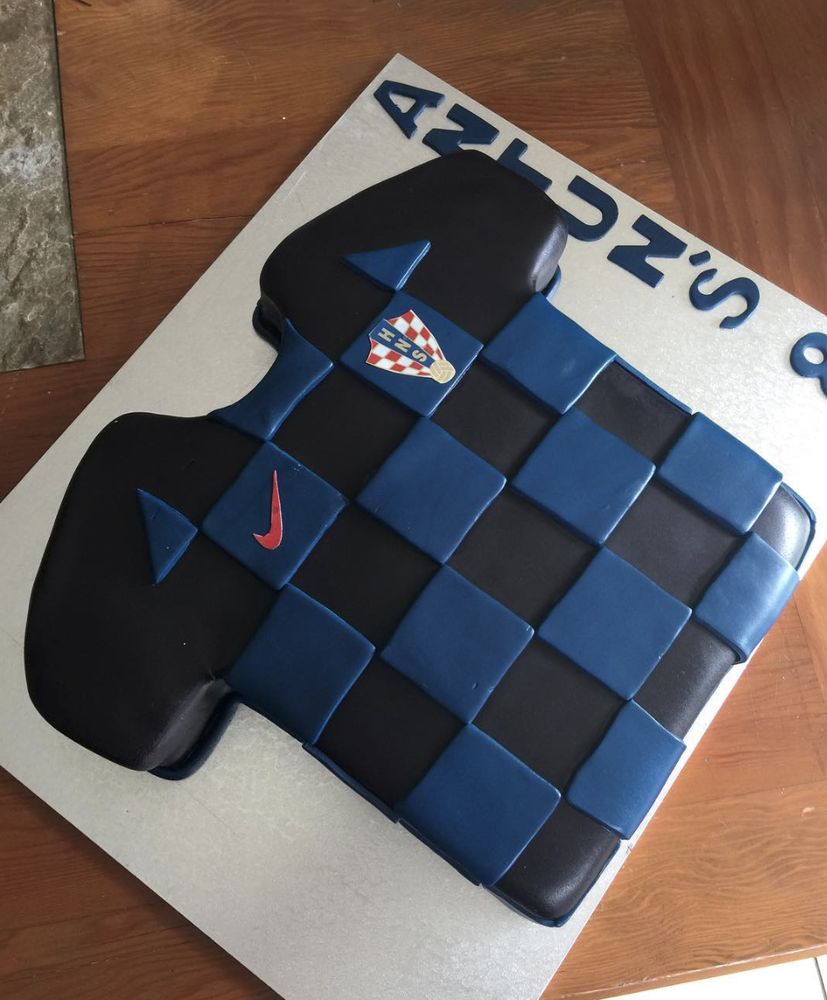