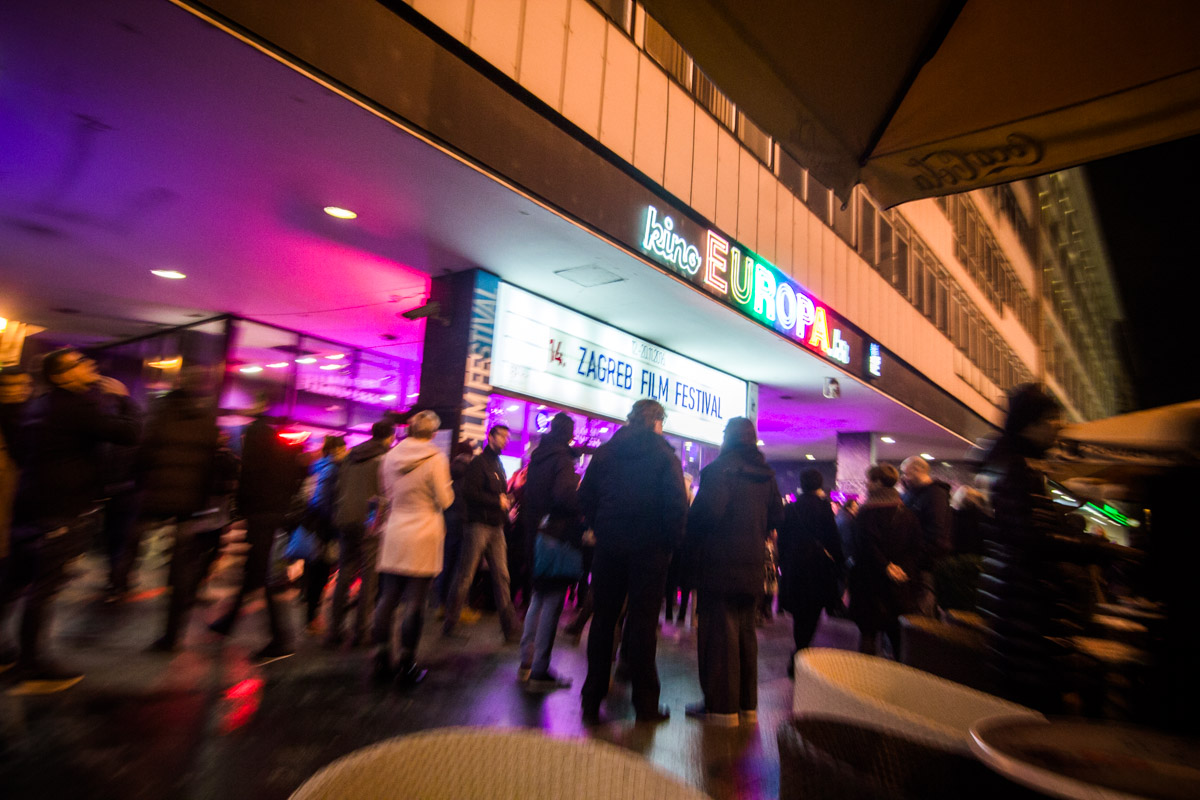 The 14th edition of Zagreb Film Festival was opened on Saturday night at Europa Cinema in Zagreb, which recently was voted Best Cinema in Europe.

Before the screening of the opening film, the Finnish Oscar candidate The Happiest Day in the Life of Olli Mäki, the festival director Boris T. Matić and the executive director Hrvoje Laurenta welcomed the minister of culture Nina Obuljen Koržinek and deputy mayor of the City of Zagreb Vesna Kusin, representatives of the City of Zagreb and City Office for Education, Culture and Sport, representatives of the Croatian Audiovisual Centre, numerous guests, representatives of Croatian Telecom, the festival’s general sponsor, and other delegates, partners, sponsors and friends.

A roaring applause welcomed the audience in Rijeka, for the first time watching a live stream of the ZFF opening ceremony at Art Cinema Croatia in Rijeka. 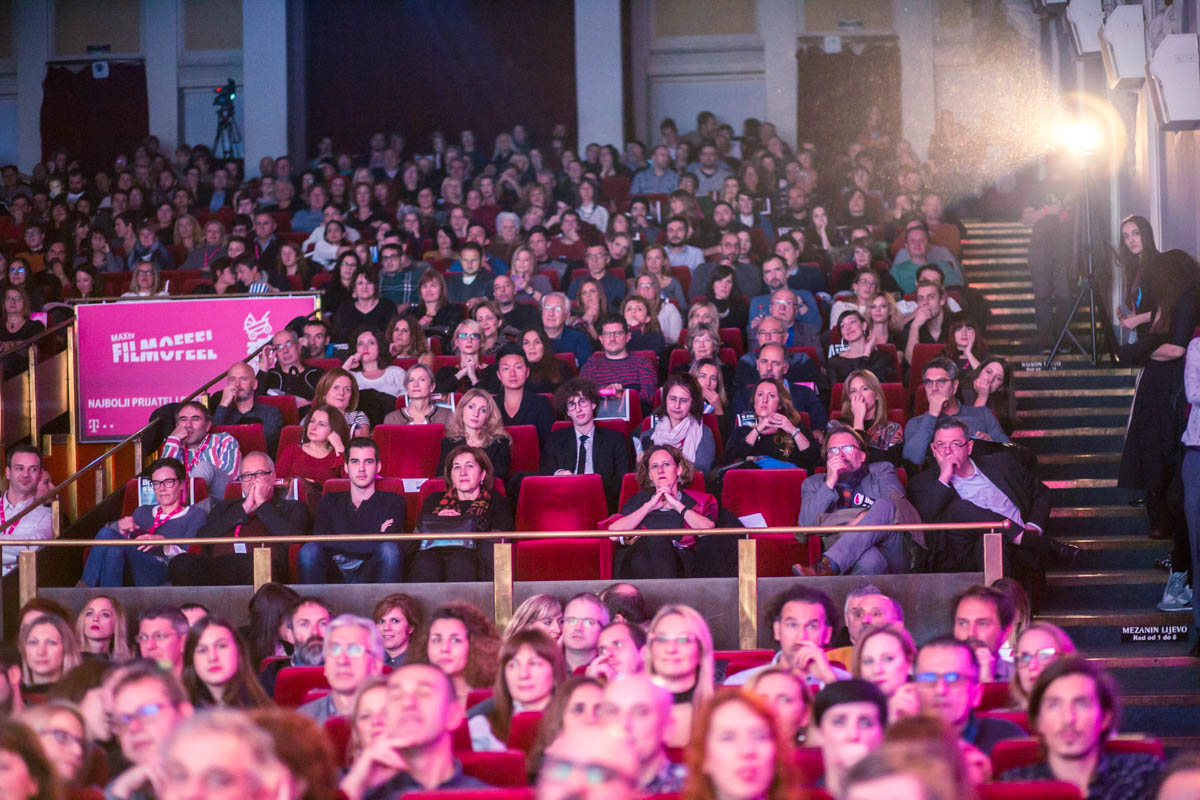 This prestigious honour, the highest a cinema can get on the European level, went to this popular cinema in Zagreb, in 3 Varšavska Street, in a fierce competition of over 1000 cinemas.

“Good evening, dear guests and friends, on behalf of Europa Cinemas, the international network counting over 1000 cinemas across Europe in 400 cities and 40 countries, that decided that Europa Cinema is the best cinema in terms of programming and promotion of European film. On behalf of Europa Cinemas and my colleagues and friends from Slovenia, please allow me to extend my sincere congratulations on the award that honours your success in the field of promotion of European cinema. Well done Europa!” said Nina Peče Grills. 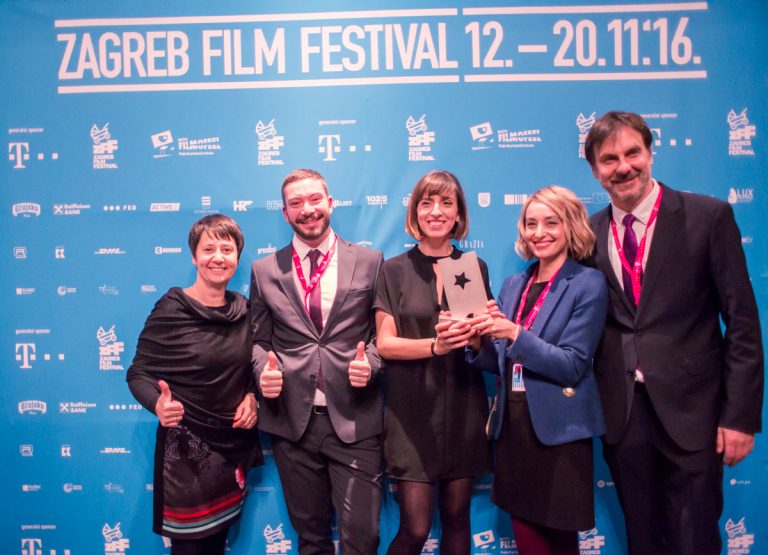 After deputy mayor Vesna Kusin officially opened the festival with a speech, another award presentation took place: the traditional annual Albert Kapović Award, presented every year by the Croatian Producers Association, this year went to Ivan Maloča, a producer with over 25 years of professional experience and over 30 fiction film and more than a dozen TV serials under his belt. 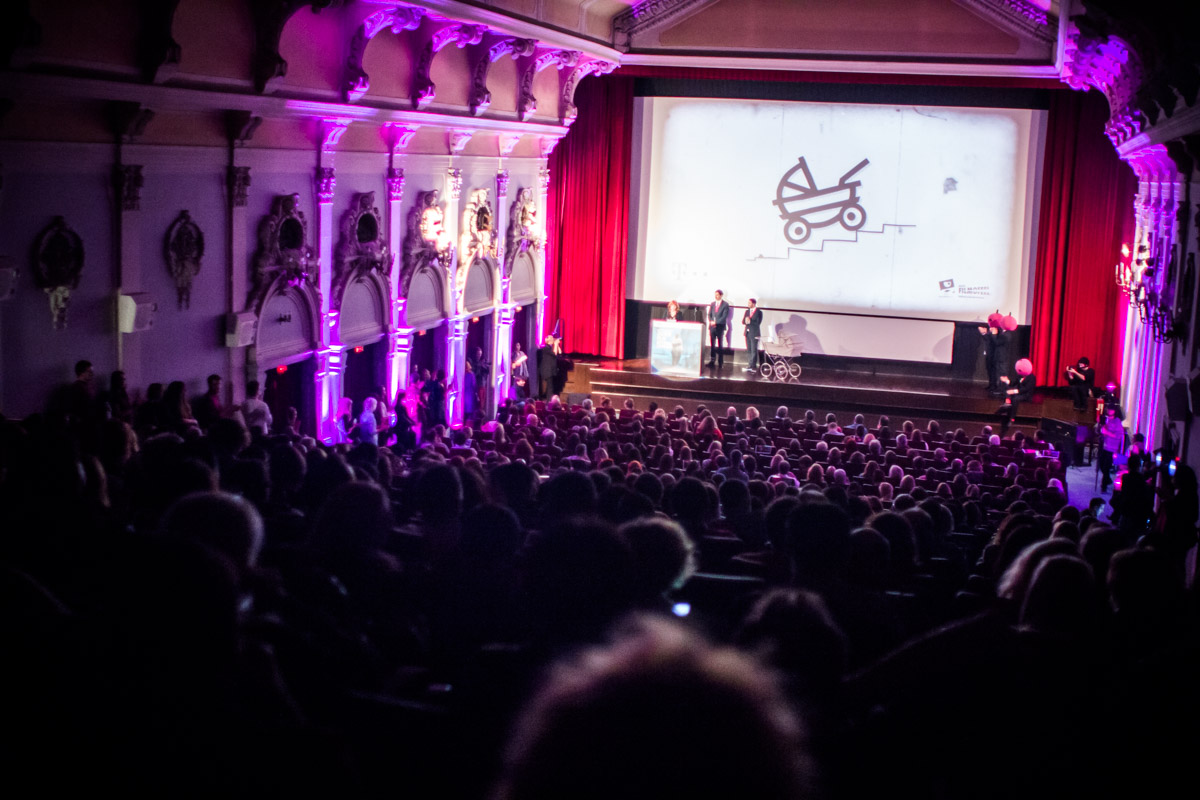 The award was presented by Vanja Andrijević, Croatian Producers Association committee member, and Ivan Maloča in his acceptance speech remembered the prematurely deceased founder of HAVC Albert Kapović and his tireless efforts in the establishment of this institution and progress of Croatian cinema.

Check out all the programme details for this year’s festival on the official website here. 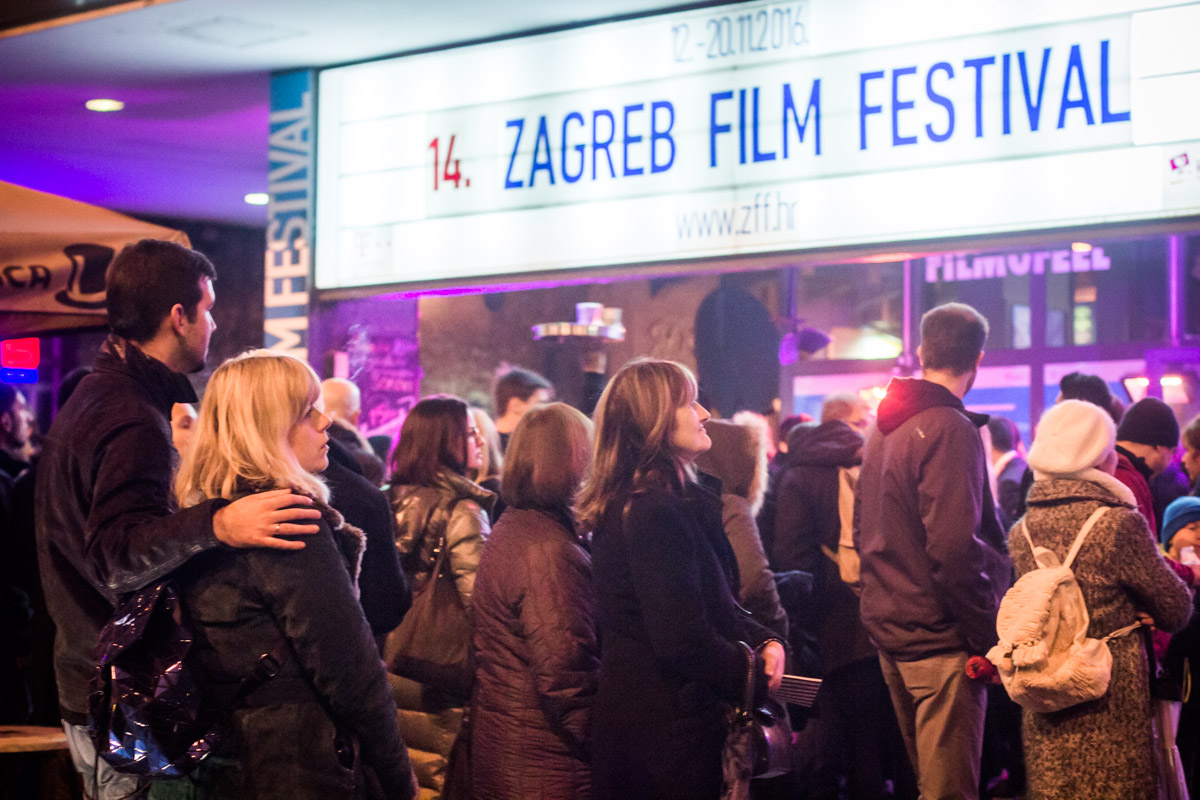