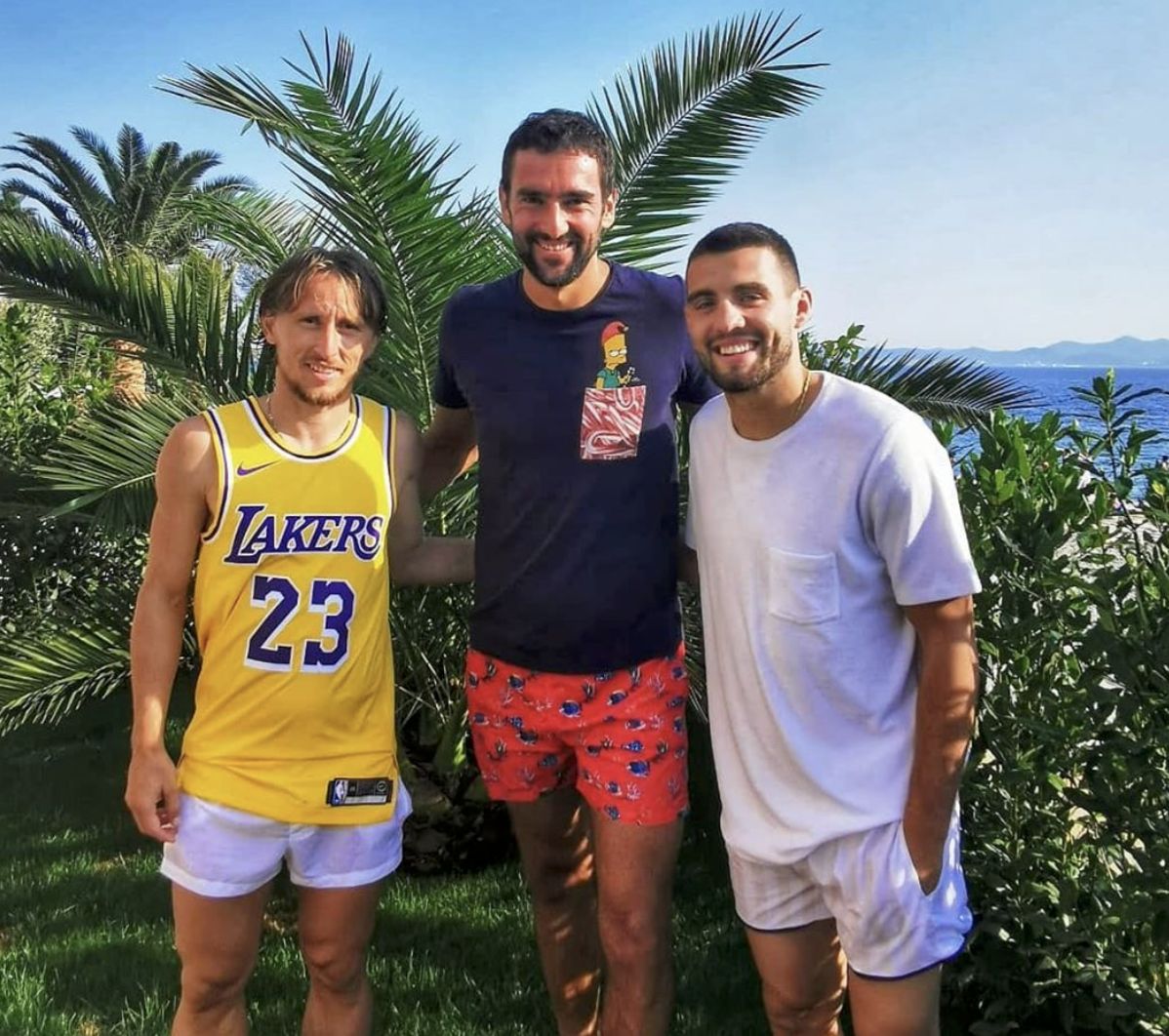 With the ATP tennis tour on hold and the Champions League over for Real Madrid and Chelsea, Croatian sport stars Marin Cilic, Luka Modric and Mateo Kovacic had the chance to enjoy a break on the Croatian coast on Tuesday.

Cilic, Modric and Kovacic have met up in Zadar on the Dalmatian coast to enjoy some sun and sea before pre-season starts again shortly.

“In good company,” Cilic wrote as he posted on social media with Modric and Kovacic in Zadar.

Cilic is currently in Zadar preparing at Visnjak ahead of the resumption of the tour in the US.

Cilic has been enjoying his longest summer holiday in years with no tennis tournaments since March. The former US Open champ has spent most of the summer in Dubrovnik, where his wife is from, and in Korcula where he spends time training at Korcula Hills.

Being a new father, Cilic says the break came at a great time as he has been able to enjoy quality time with his son, Baldo, and wife.

Modric spent a few days in his hometown of Zadar after Real Madrid wrapped up the La Liga title last month before joining up with Real Madrid as they took on Manchester City in the Round of 16 in the Champions League last week. A 2-1 loss ended his season.