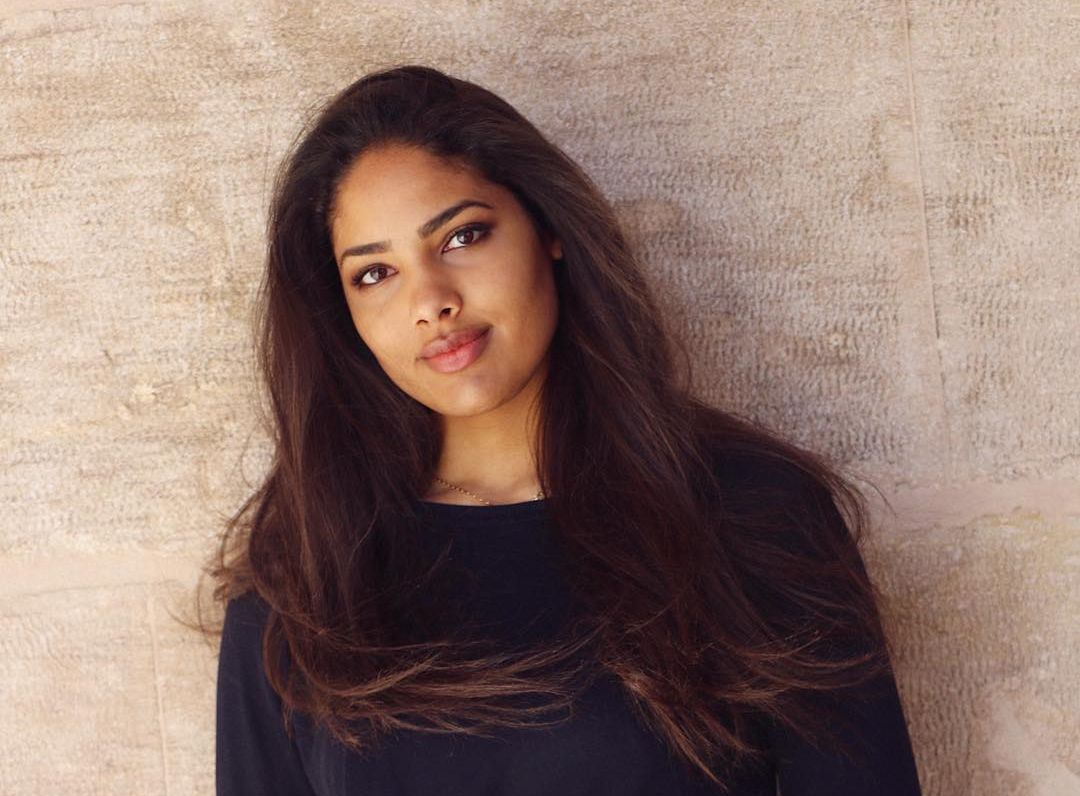 The 21st Miss Universe Croatia has been crowned at a pageant in the capital Zagreb on Friday night.

More than 300 girls were whittled down to just 18 finalists and it was 19-year-old Shanaelle Petty from Slavonski Brod who was crowned the new Miss Universe Croatia 2017. 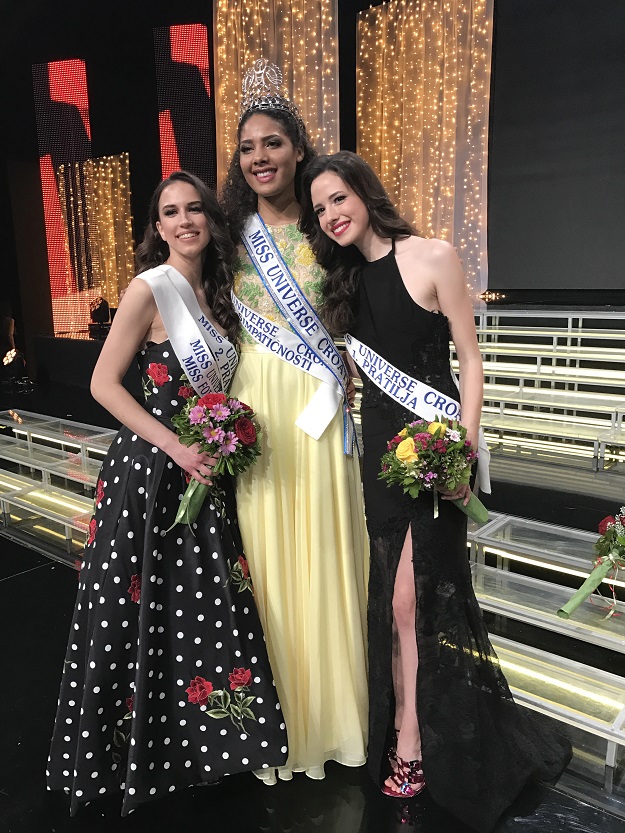 Miss Universe Croatia 2016 Barbara Filipović crowned Petty, who will represent Croatia at the prestigious pageant later in the year. Elena Jung (19) from Vodnjan was first runner-up, whilst 21-year-old Marijana Josipović from Osijek was Miss Photogenic. 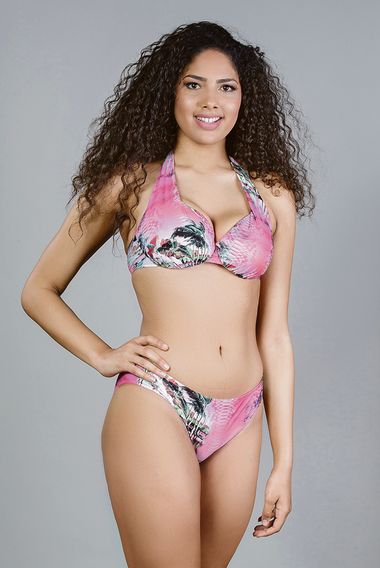 Petty, who is 185 cm tall, was born in the United States to an American father and Croatian mother. After frequently visiting Croatia, she moved to live in Slavonski Brod a few years ago.