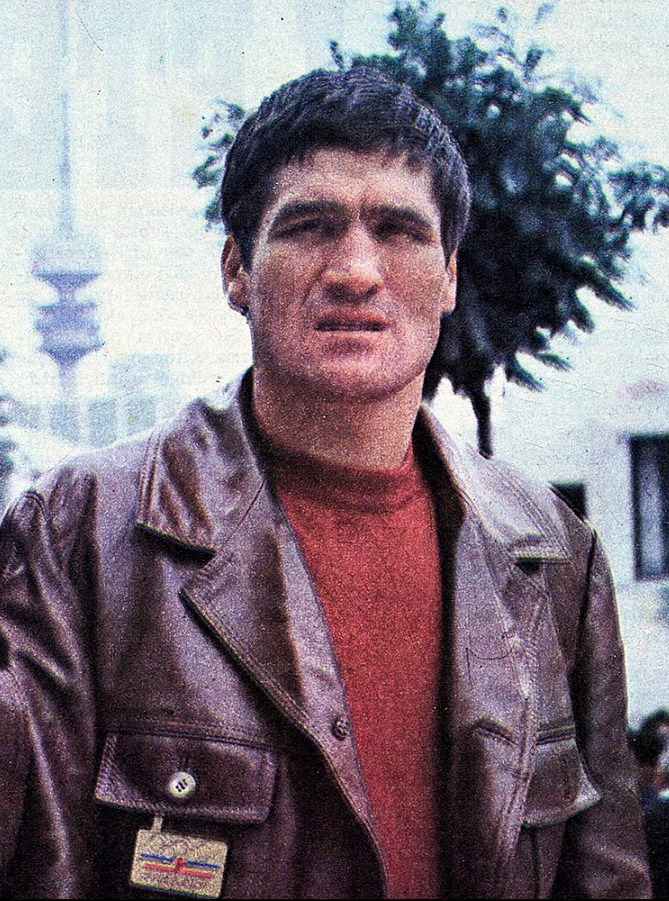 PULA, 3 May 2021 – A statue of legendary Croatian boxer Mate Parlov has been unveiled in centre of the Istrian city of Pula today.

The statue, which features Parlov showing his left fist with five medals he won next to him, is located opposite his cafe bar Mate and was created by Marija Ujević-Galetović.

“We wanted as a family for him to be dressed in sportswear, but the conservators refused on the grounds that in the strict centre, where I explicitly wanted the monument to be, he could not be dressed in sportswear because it violates the Old Town. I’m sure Dad would be pleased with the monument in the city centre that he loved, because everything happens in the centre and once all the events took place right here on the Giardini,” said Mate’s son, Matko, at today’s unveiling.

Although born in Split in 1948, Parlov moved to Fažana near Pula in 1971 and the statue, unveiled today, is located at a park near a promenade named after him.

Parlov also has streets named after him in Zagreb and Biograd na Moru, as well as the sport’s hall in Pula.

In retirement, Parlov ran a coffee bar in Pula. He returned to boxing as a coach. In March 2008, he was diagnosed with lung cancer and died four months later.

“I think we can all be proud today. Mate has indebted us forever and when you ask someone what they associate with in Pula in the sports world, they will say Mate Parlov. They also named our sports centre on Veruda after him, but they also set out to erect a monument in a suitable place as a permanent piety,” Pula mayor Boris Miletić said.