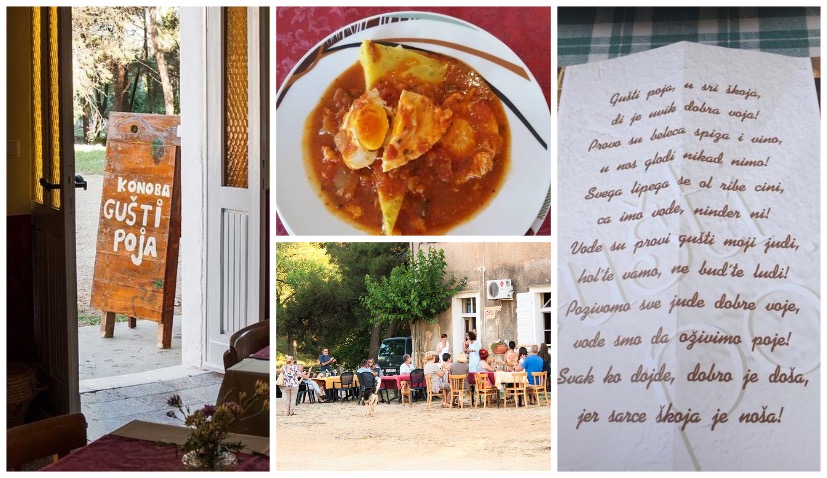 Patakenjac is a delicious tomato, egg and vegetable savoury dish with humble origins connected to island philosophy – use what you have and make it work. Although is a traditional well-known dish on the island of Vis and often on the menu for island feasts, it is not well-known around Croatia. 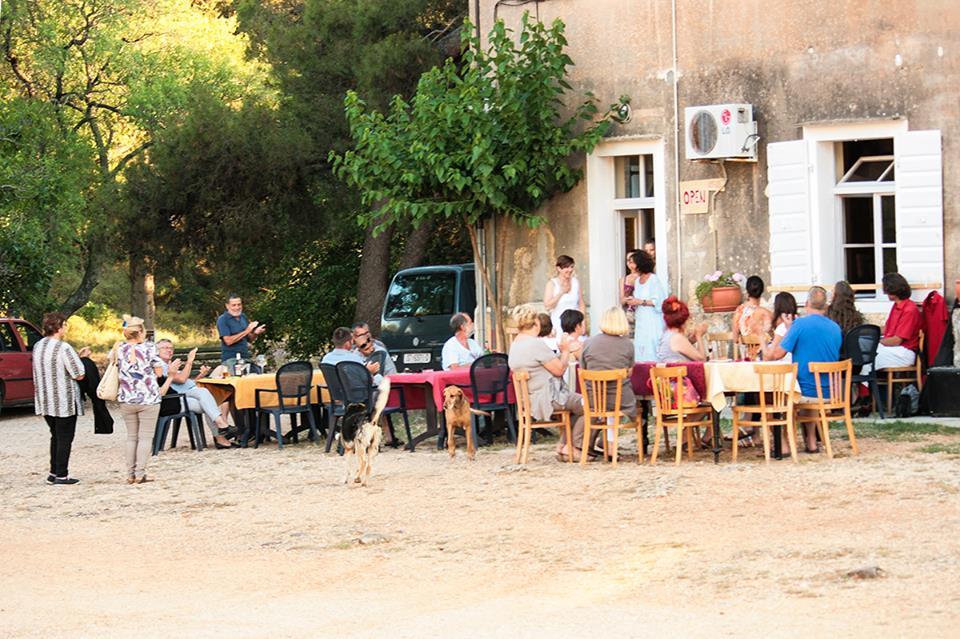 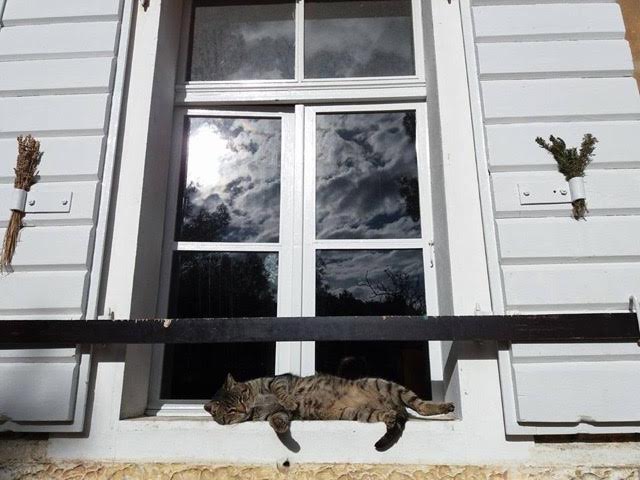 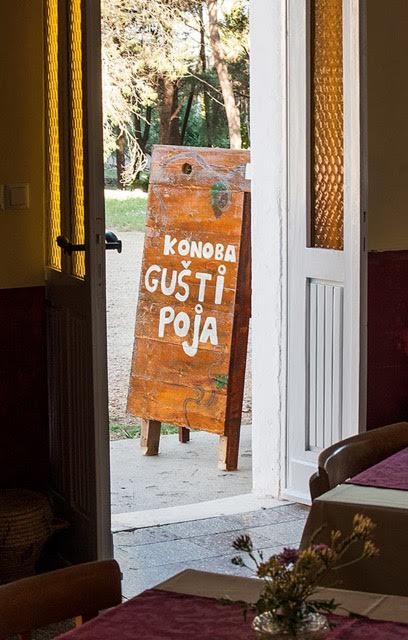 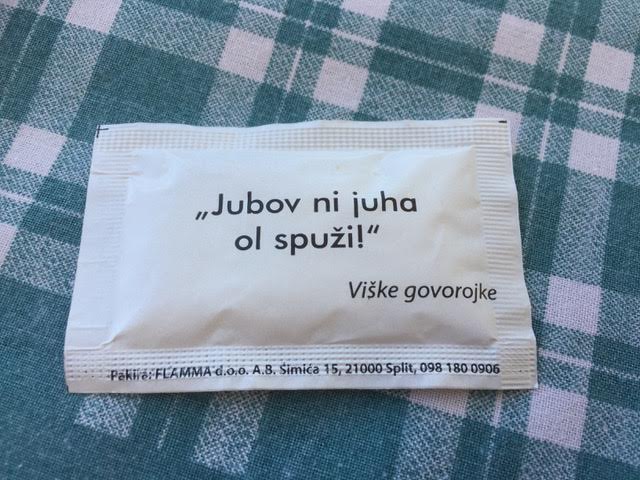 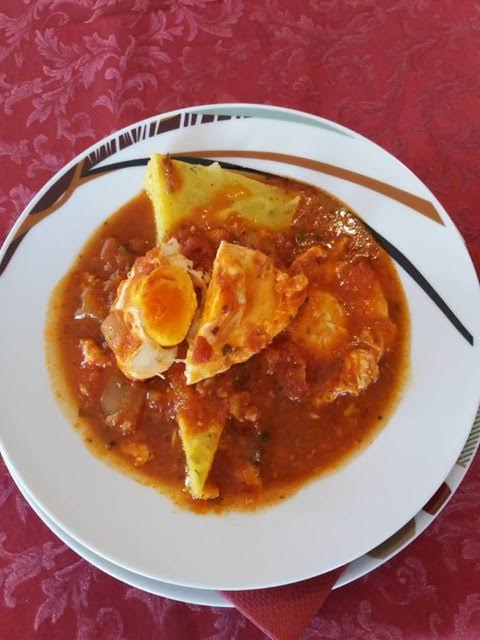 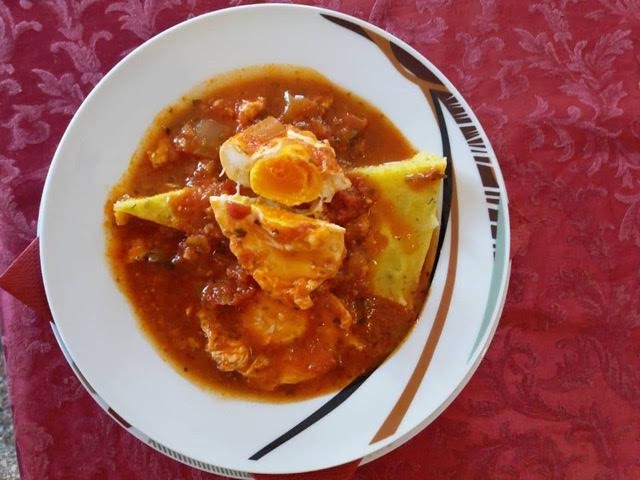 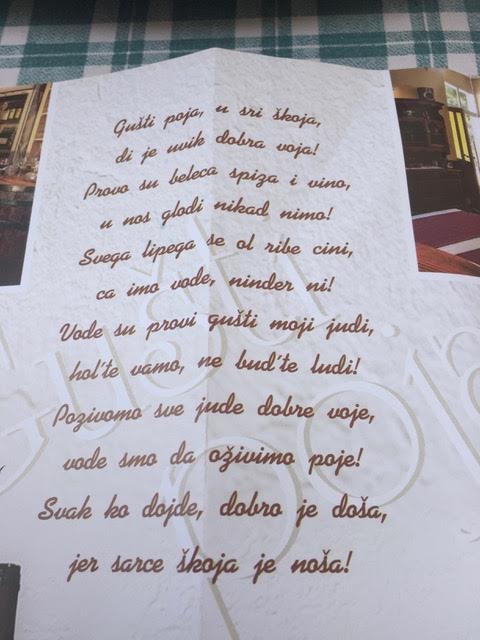