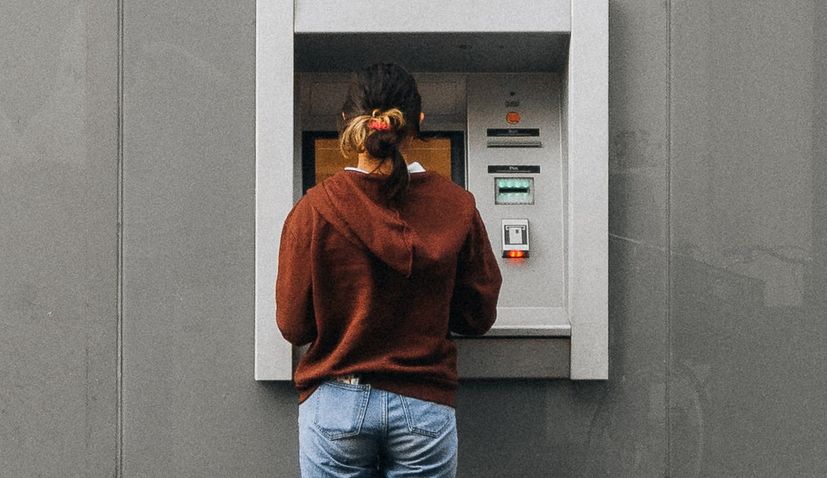 Due to the introduction of the euro in Croatia on 1 January 2023, only 40 percent of ATMs will soon be available. About 50 of them were already shut down on Monday, and some have already been filled with euros.

‘You have to go around every ATM, update it and then prepare it to accept euro notes. There are over 40,000 ATM cassettes in 4,000 ATMs, and we have to adjust each one individually for the new dimensions of euro banknotes, which, of course, are different dimensions from kuna banknotes,’ Tihomir Mavriček, executive director of the Cash Sector of the Croatian National Bank, told RTL.

During December, more than 2,700 ATMs will not work – during the transition period, only those that can withdraw both old and new currency will work.

The mass shutdown will begin in about 10 days.

“A small number will be shut down by December 15, and from December 15, the Croatian Association of Banks (HUB) will publish an interactive map of all ATMs in Croatia that are active in real time, so that all citizens know at all times which ATM is working and where one can withdraw cash’, Ivan Hrvoje Maljković from the Croatian Association of Banks told RTL.

There is no reason to panic, unless you don’t have money on your card – because even in smaller areas you will be able to get cash. “A special focus was on smaller areas, where there are fewer ATMs – the banks at the HUB level agreed on a way to adjust the network so that citizens have a sufficient number of ATMs available in every place in Croatia at any time,” Maljković concludes.

Although Croatia will join the eurozone on January 1st, 2023, the kuna and lipa do not become worthless and useless overnight. Until 14 January 2023, all shops, restaurants, hotels, B&Bs, etc., in Croatia must still honour settlements in both kuna and euro.